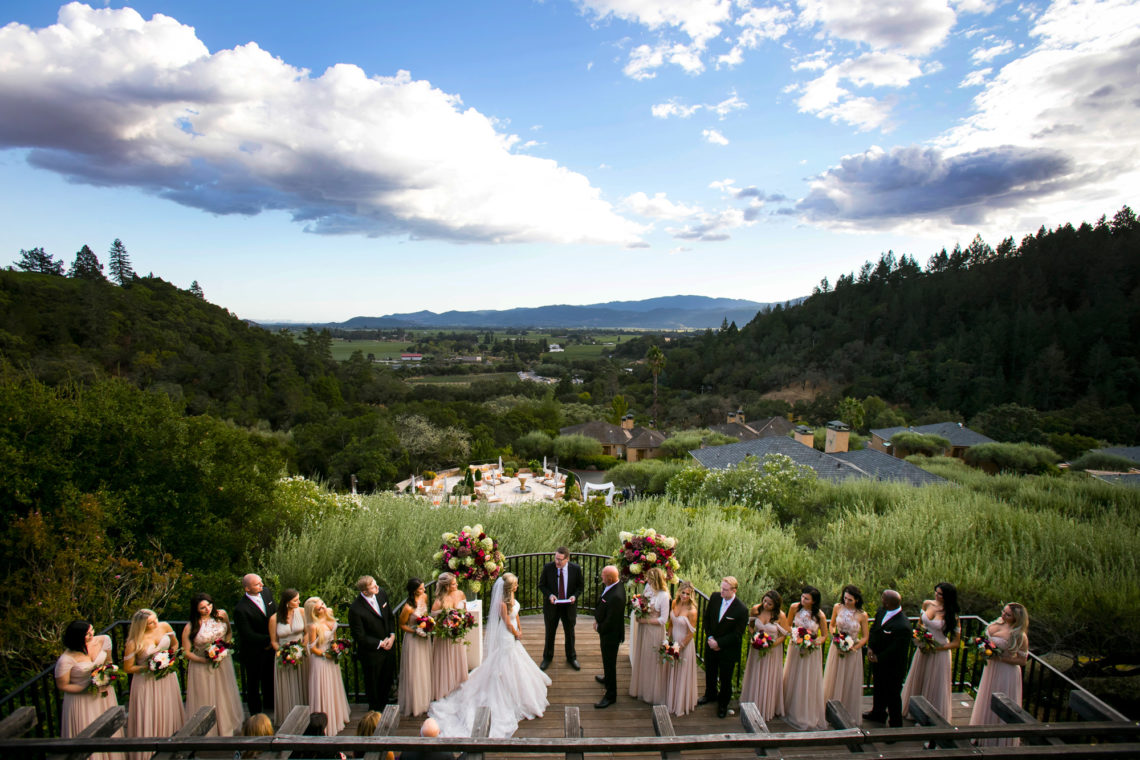 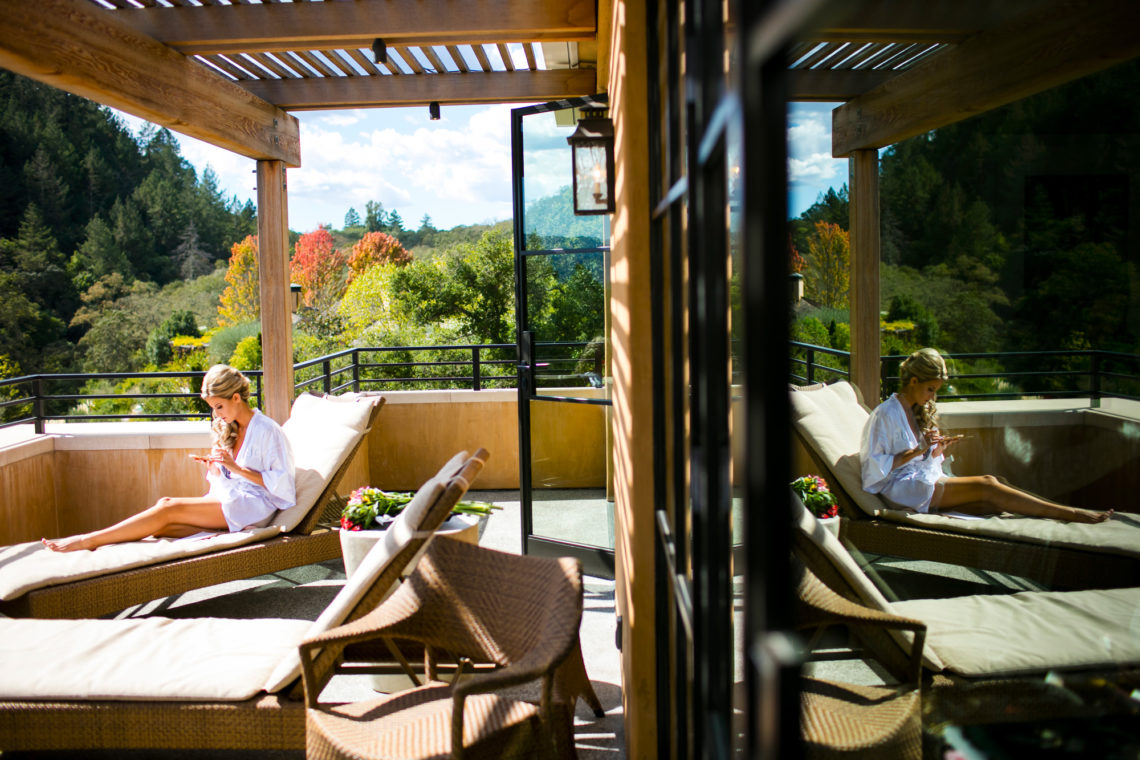 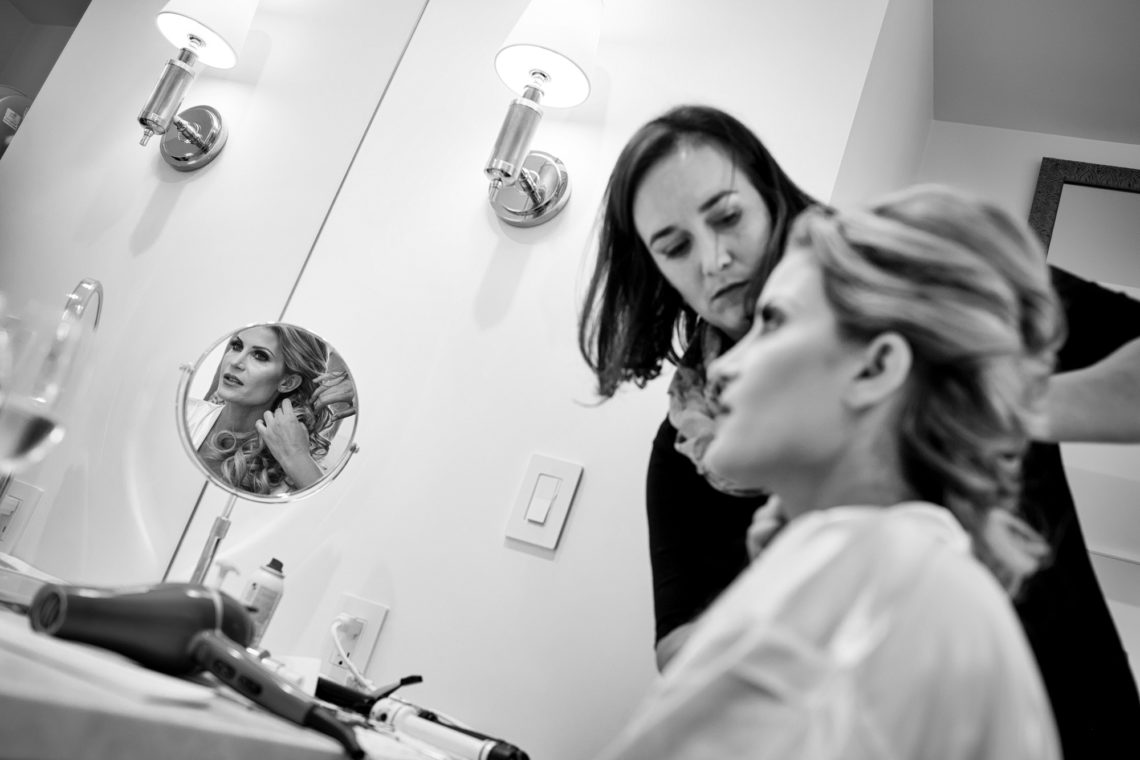 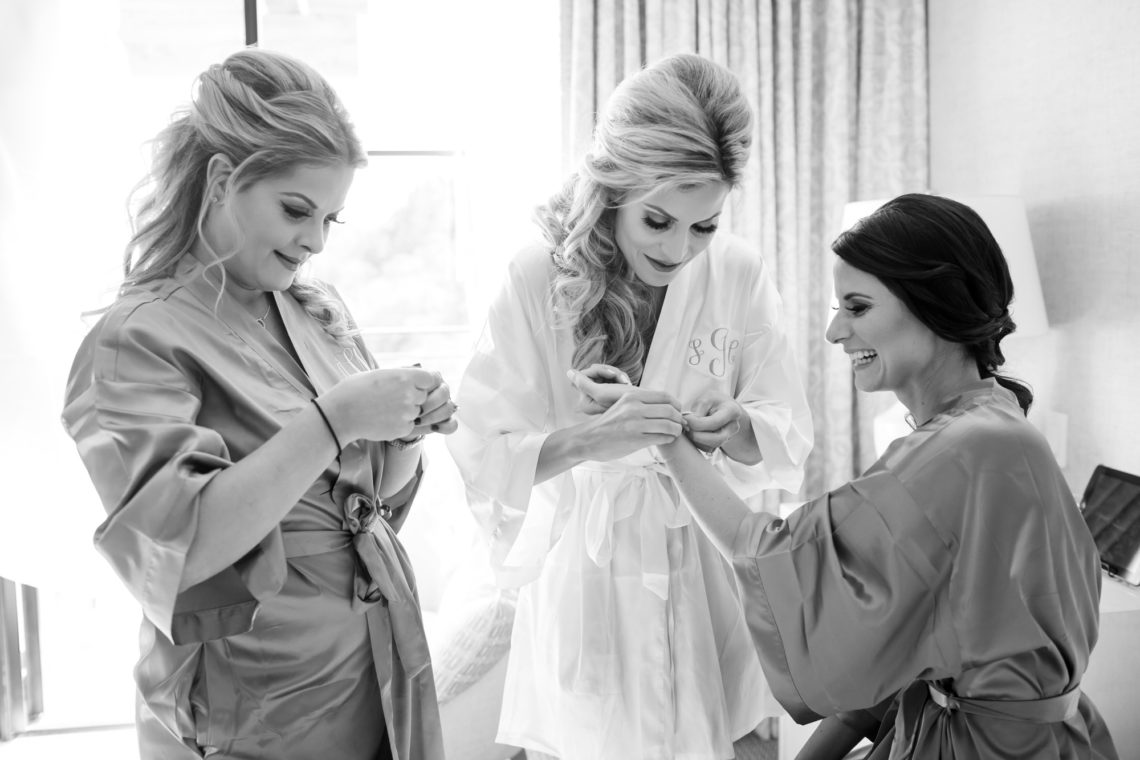 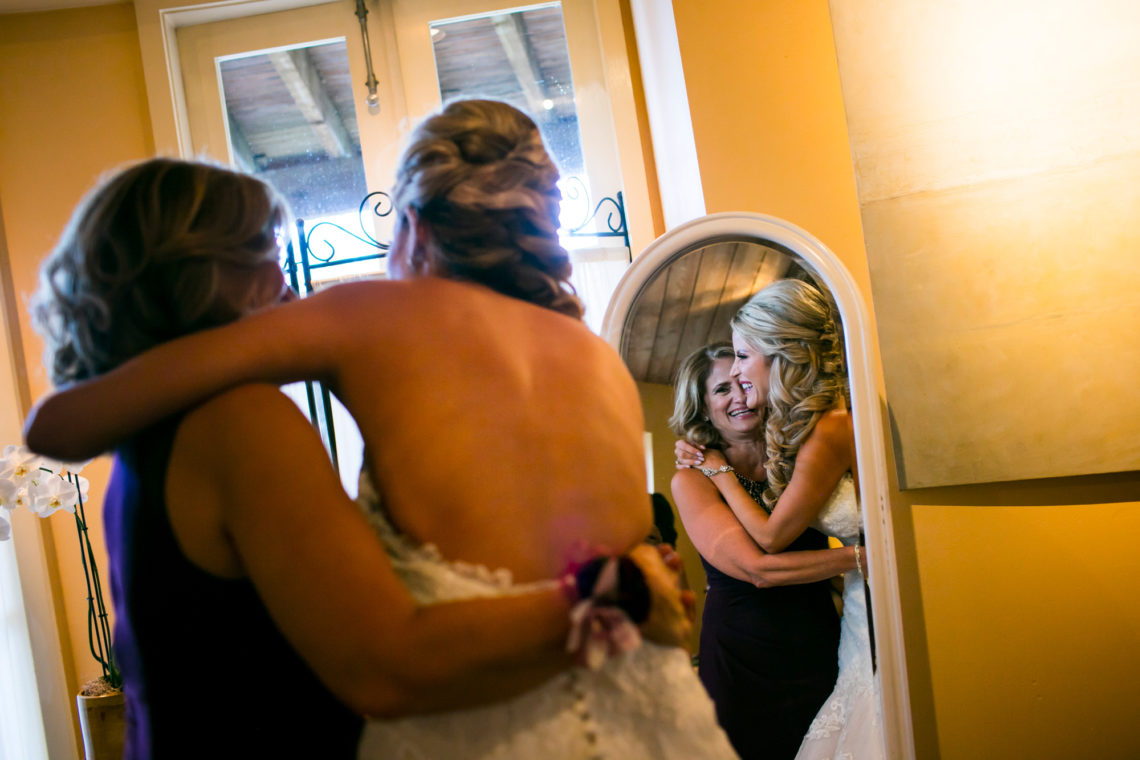 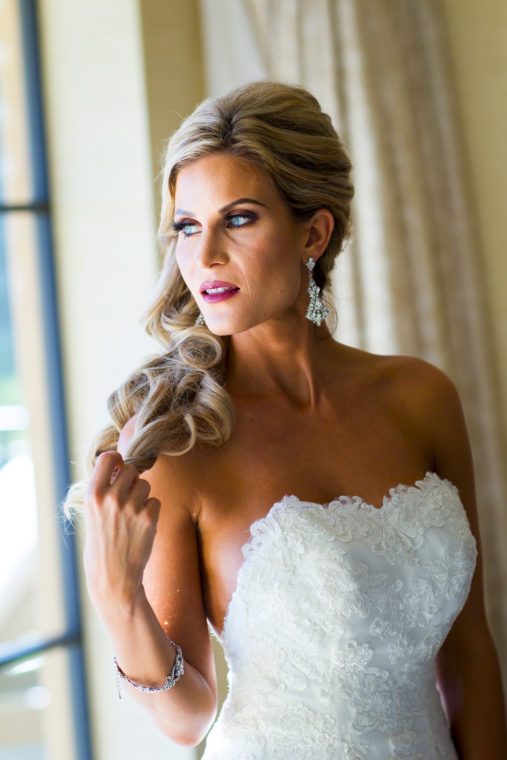 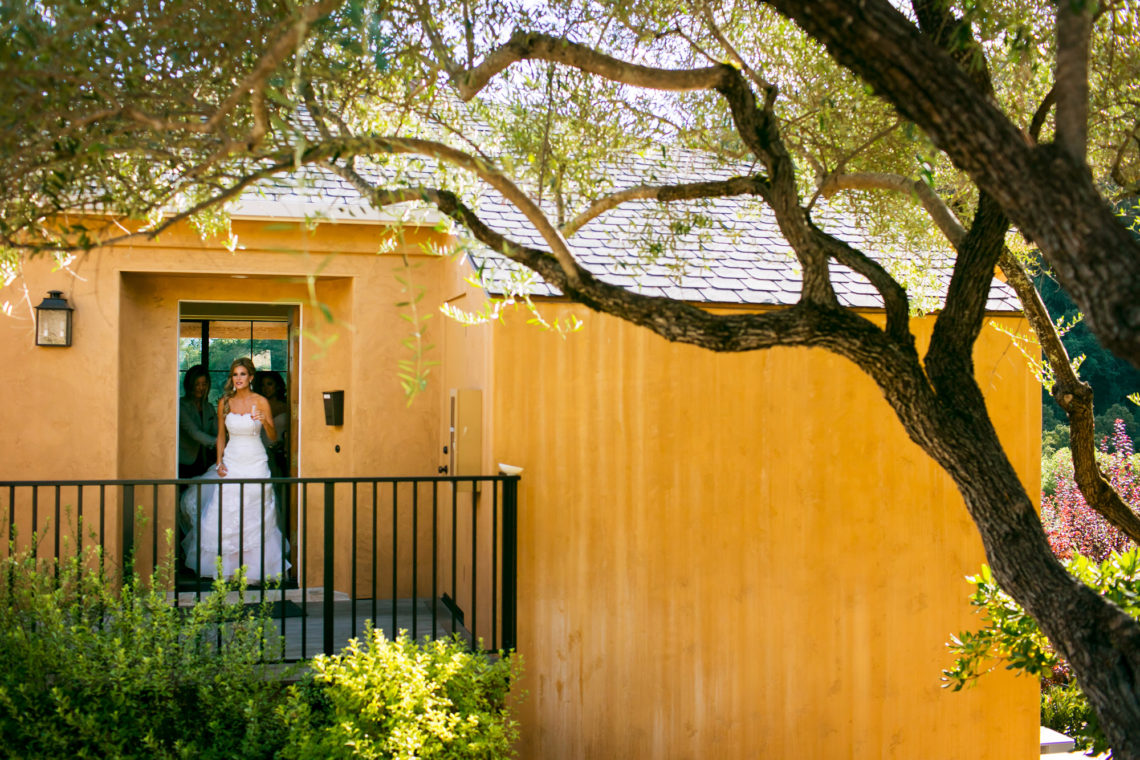 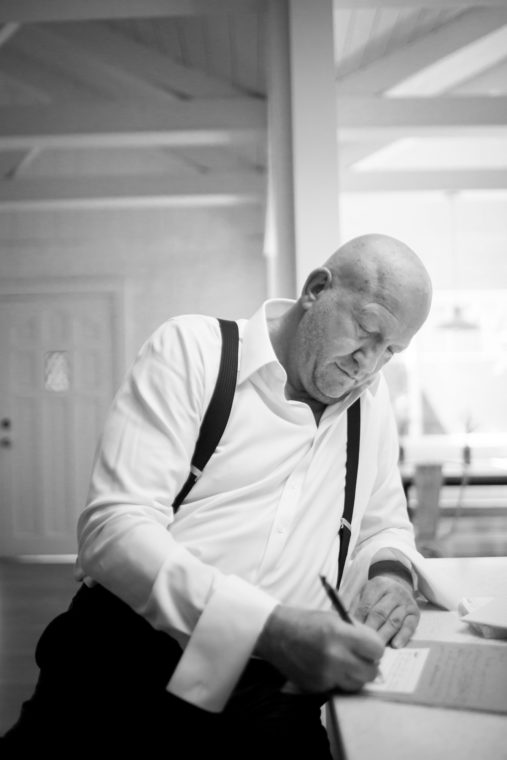 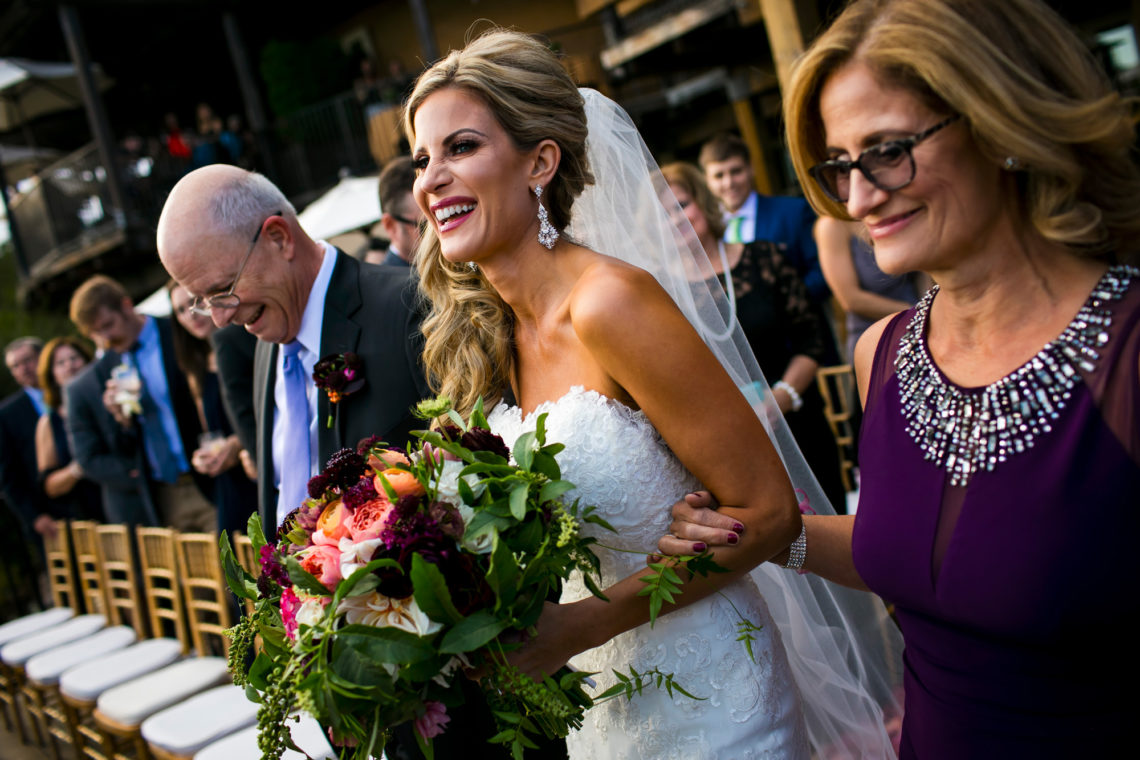 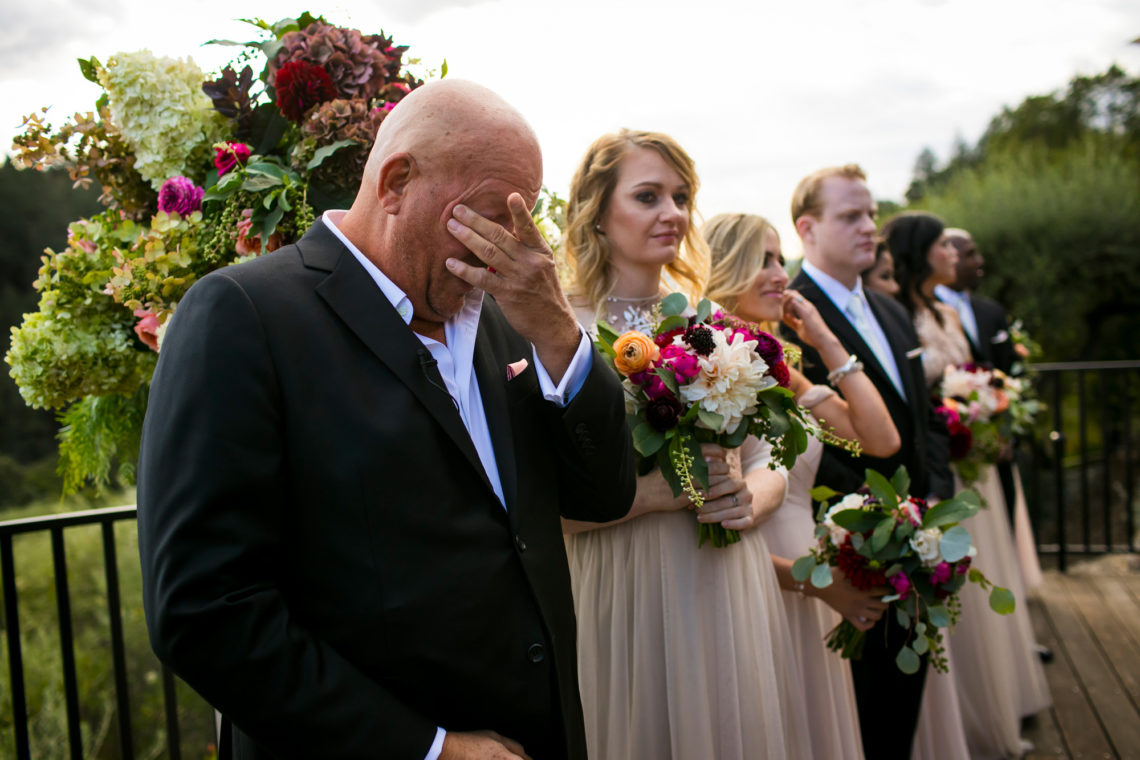 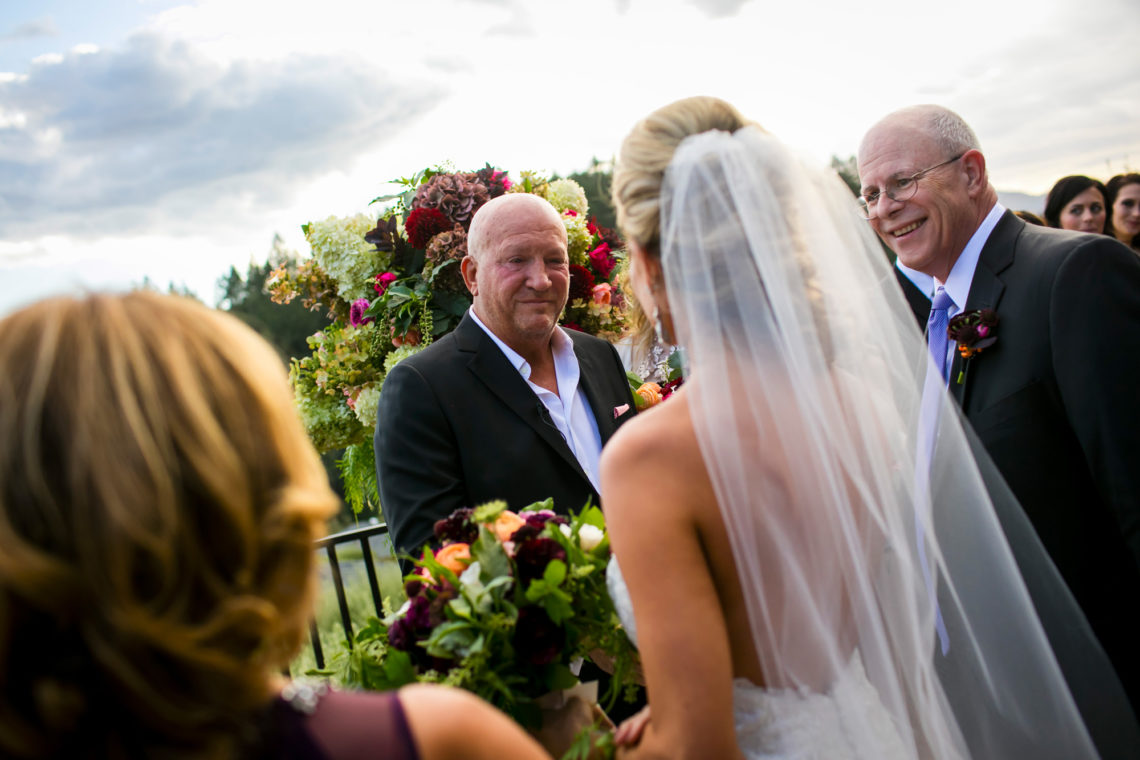 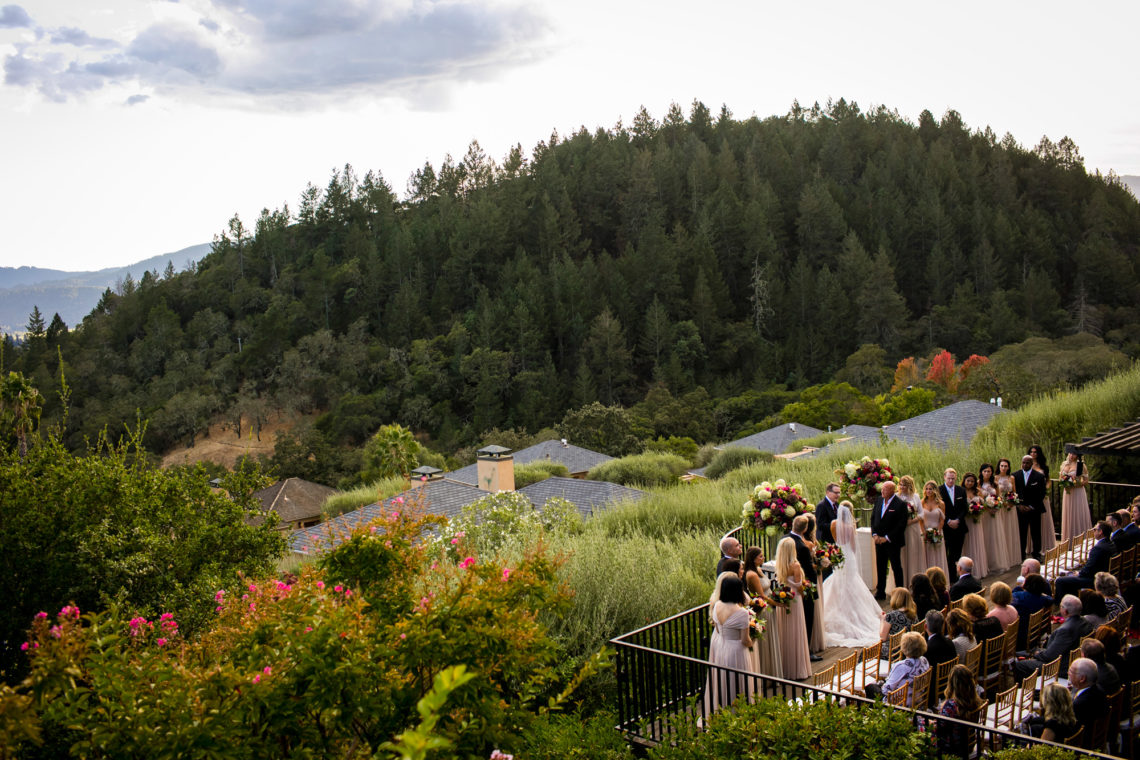 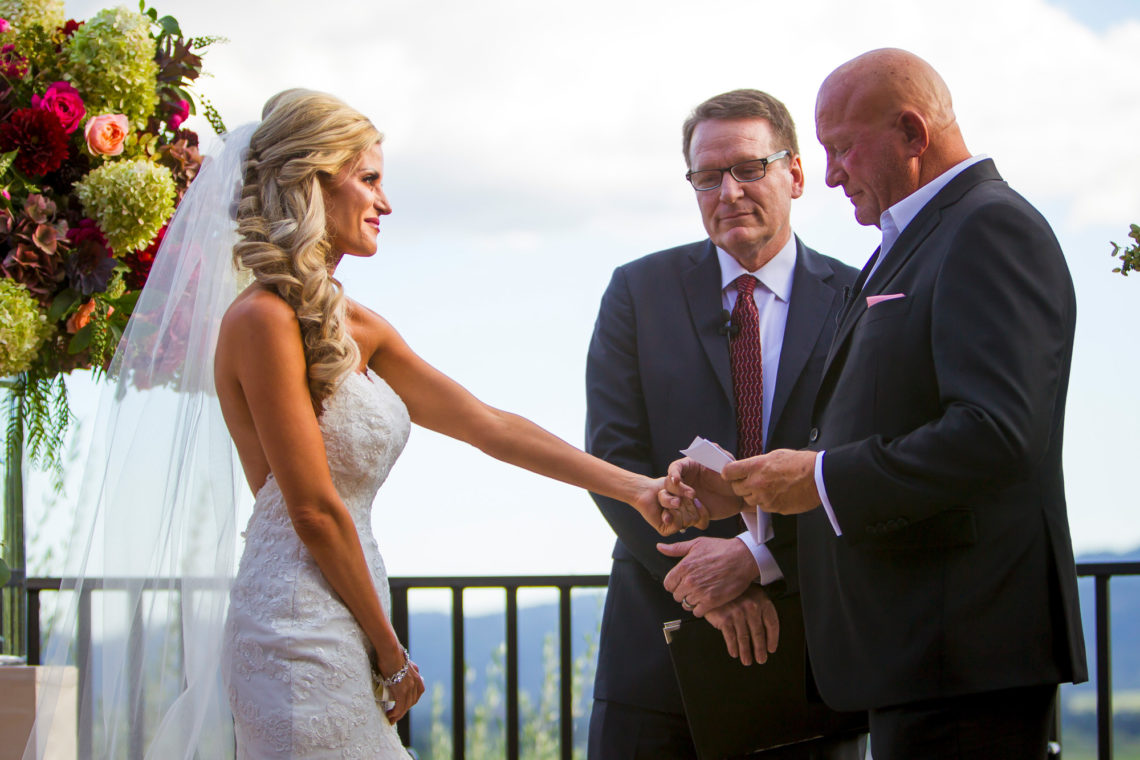 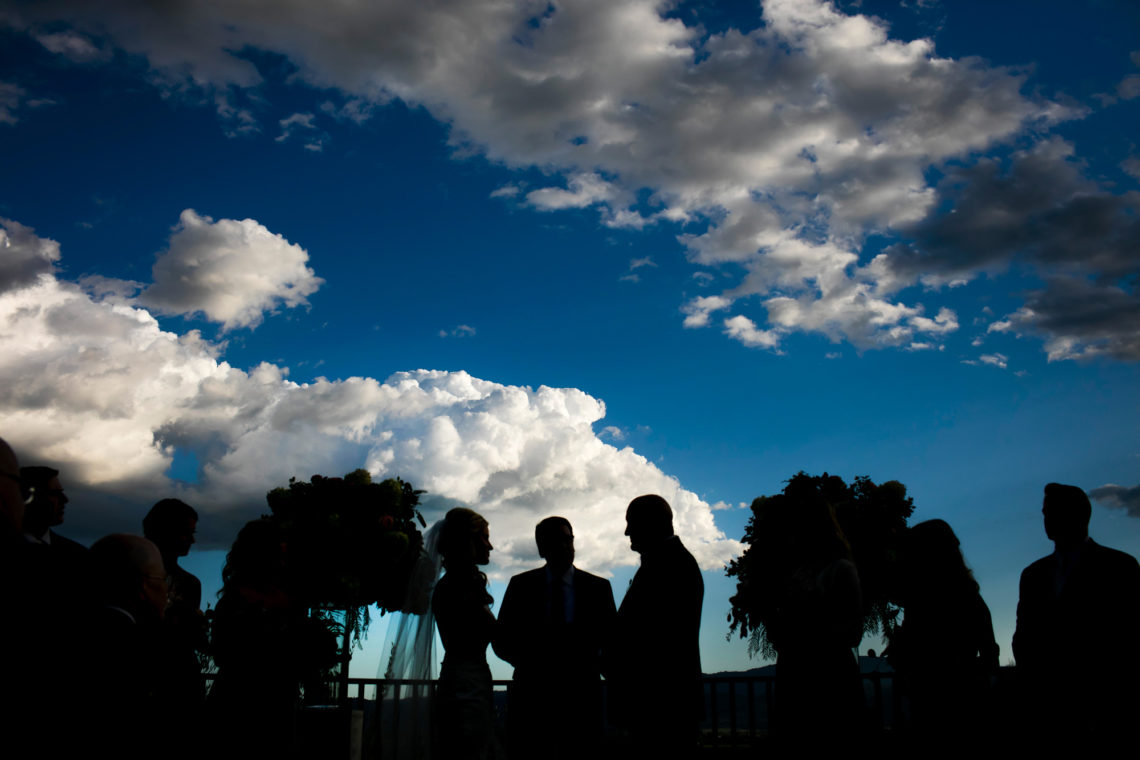 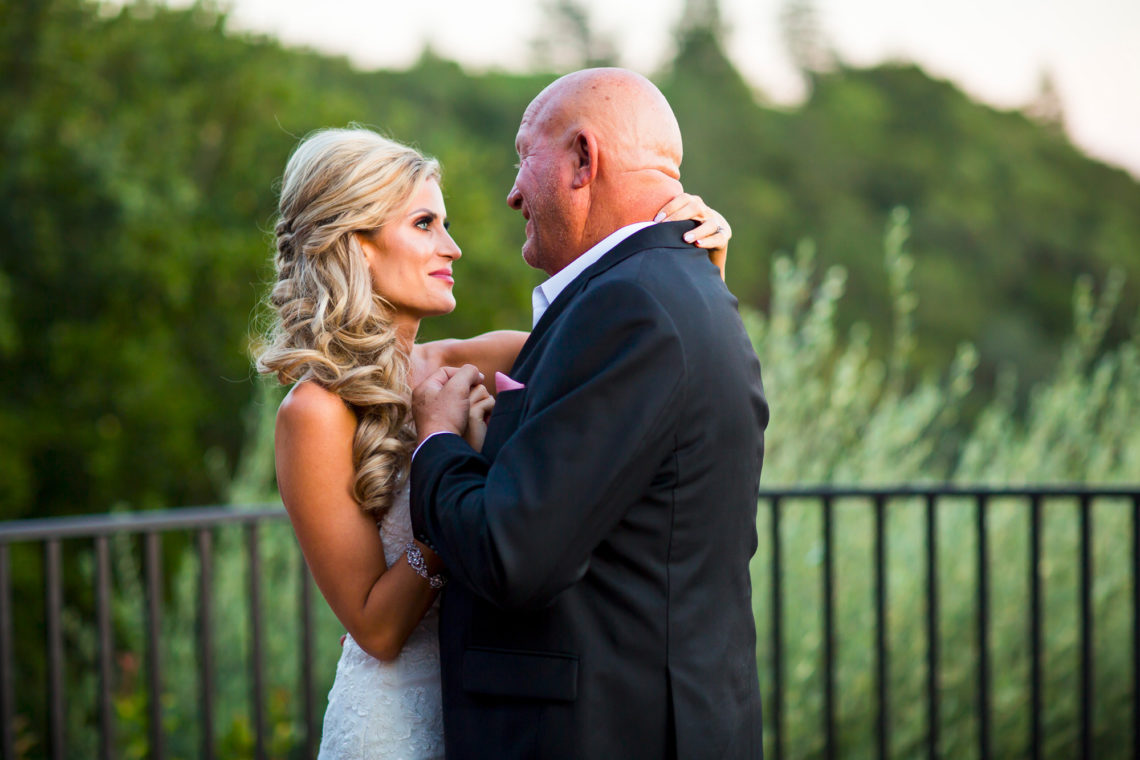 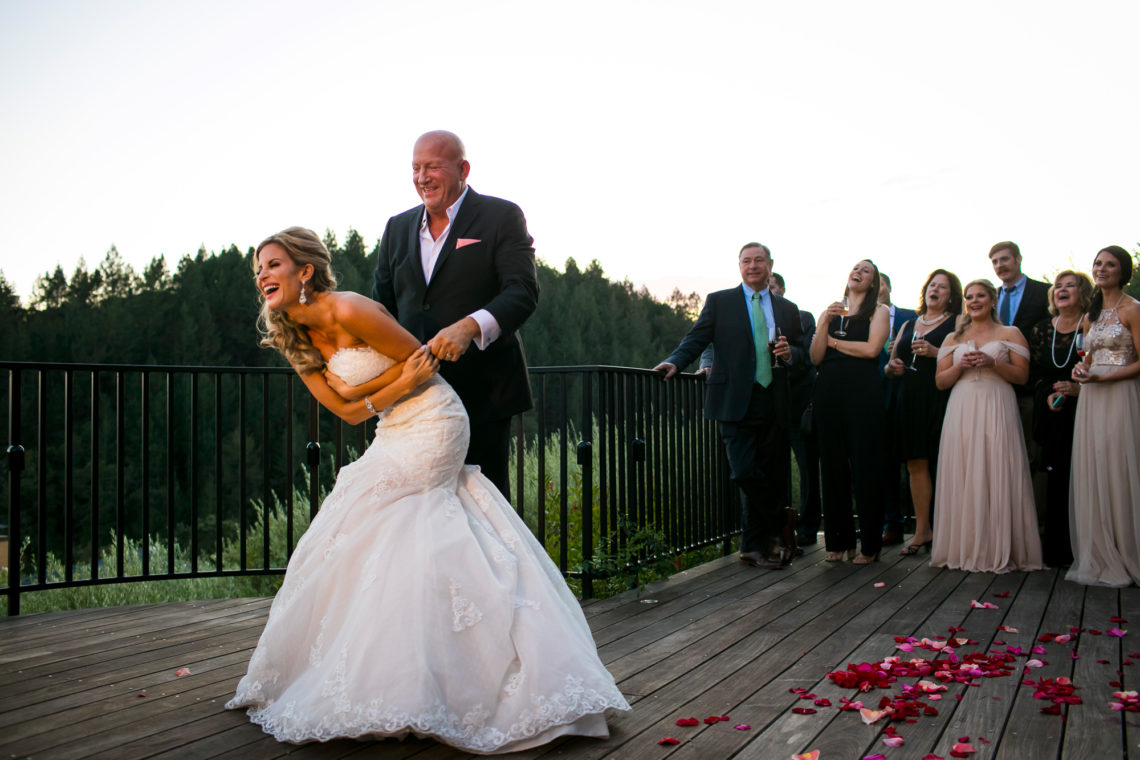 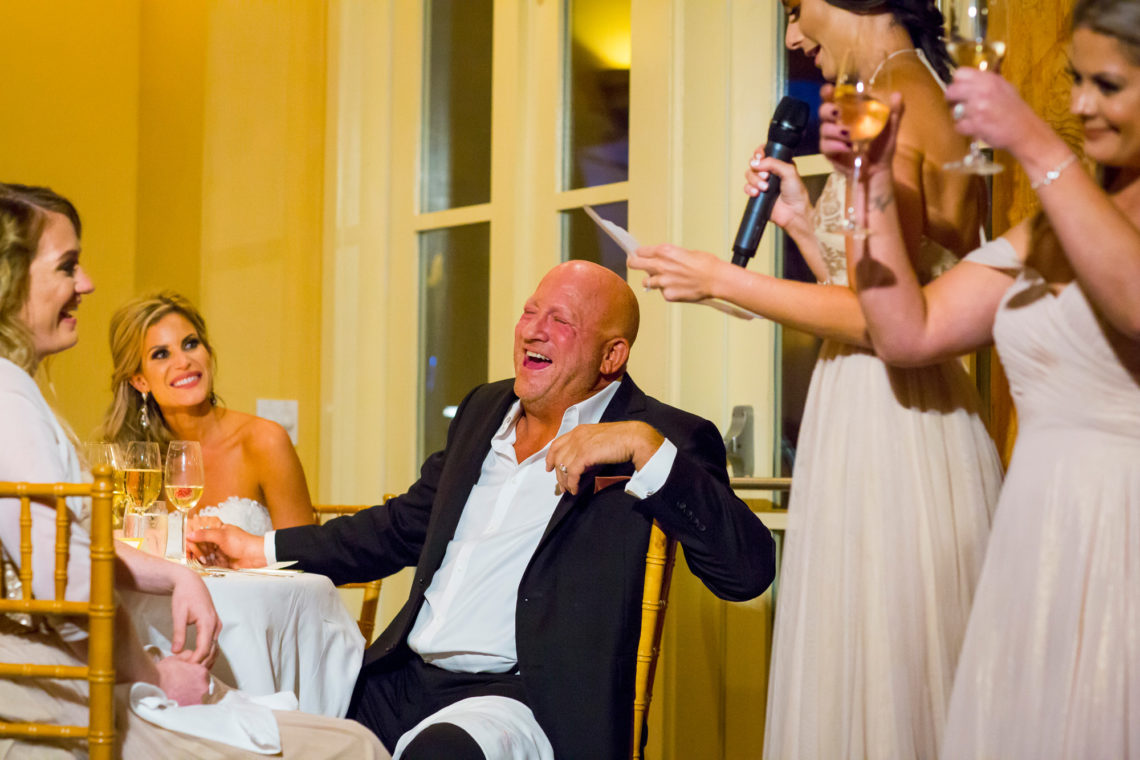 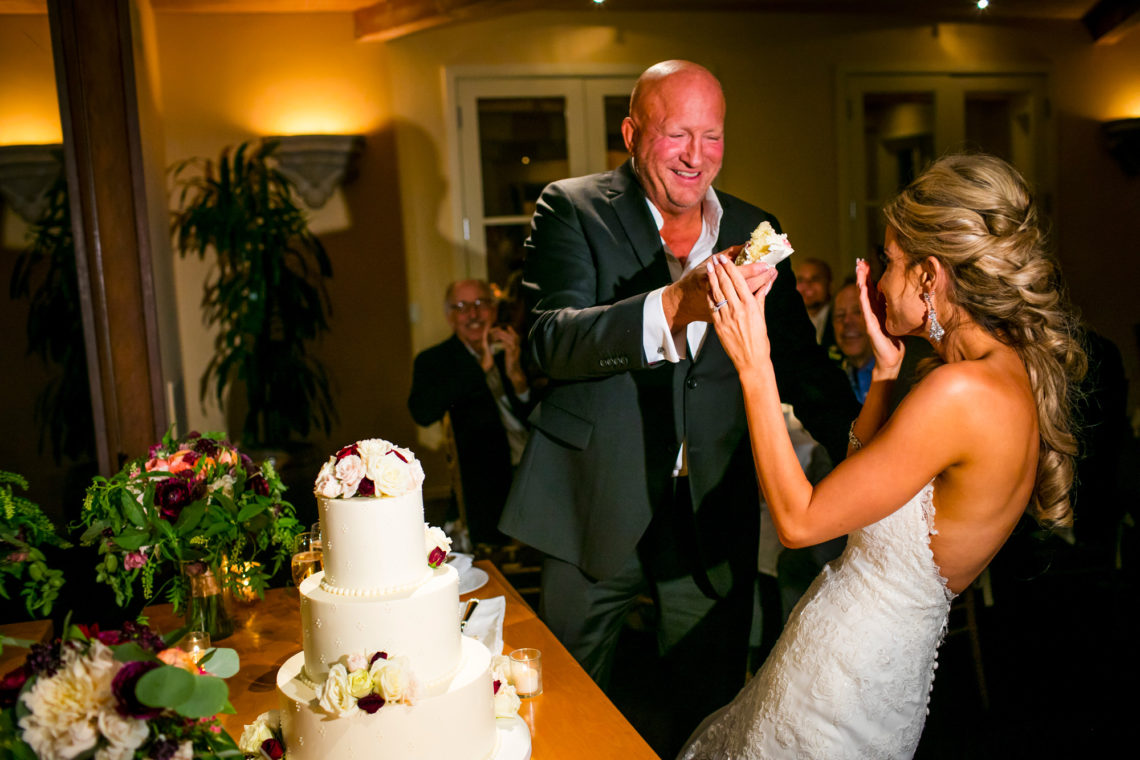 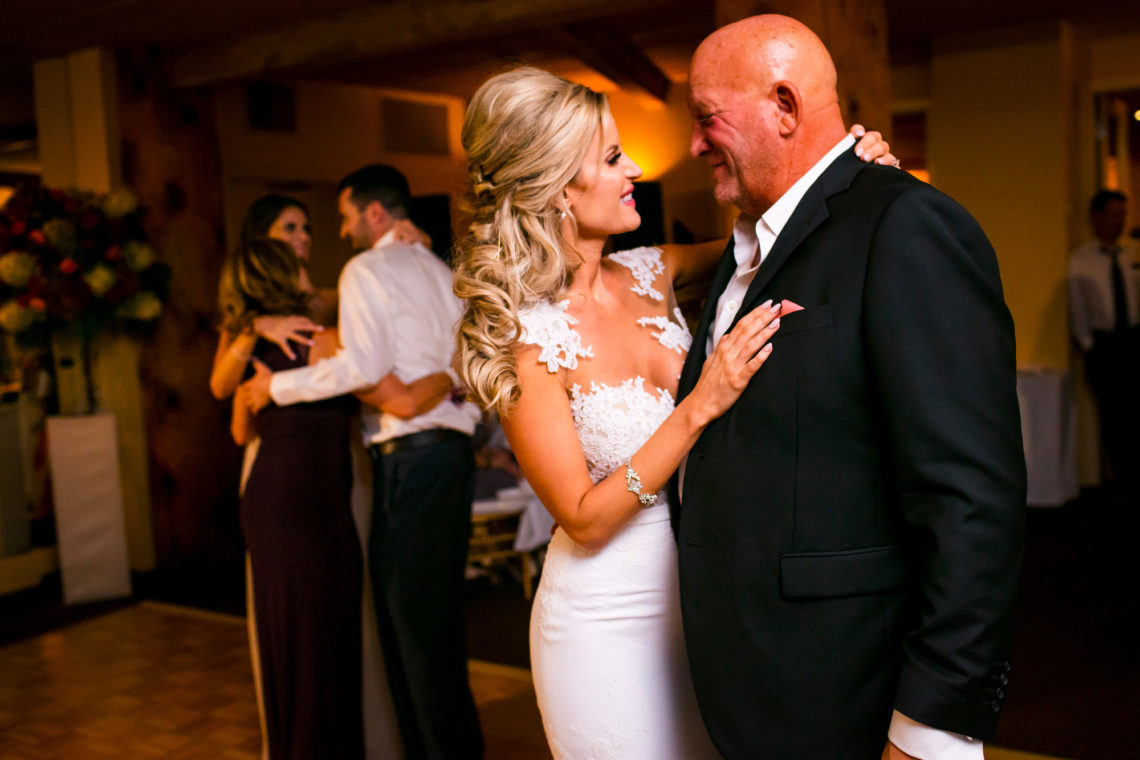 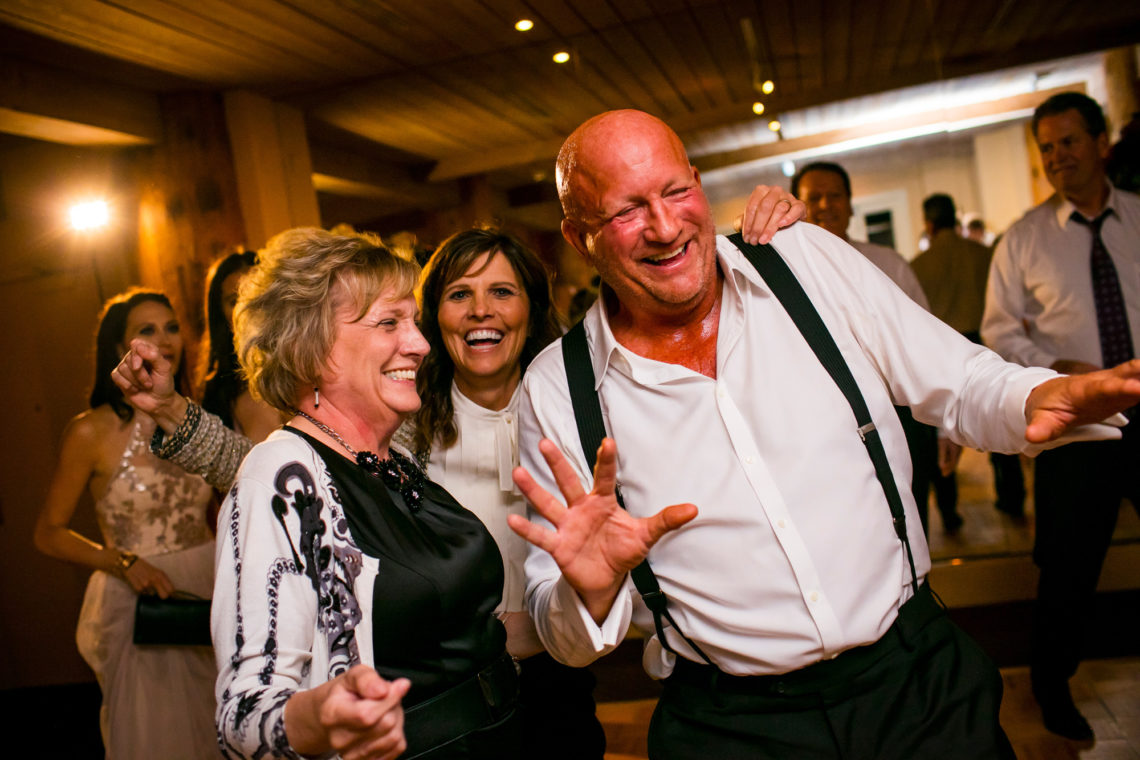 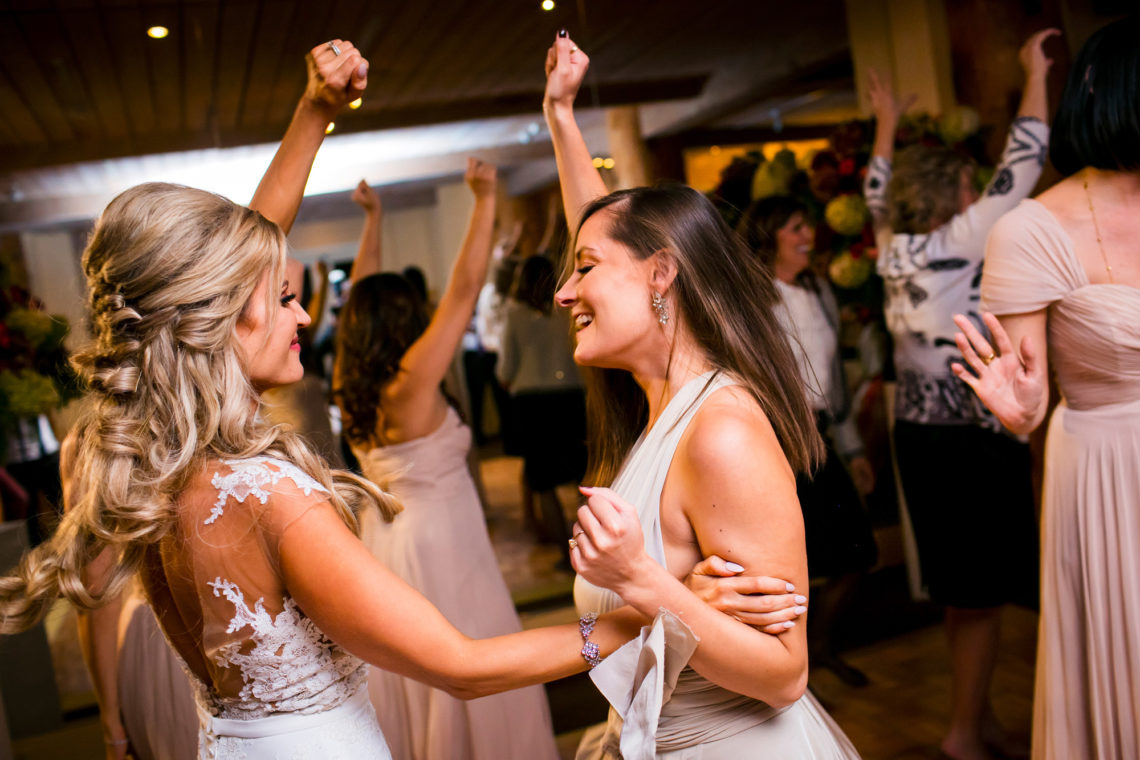 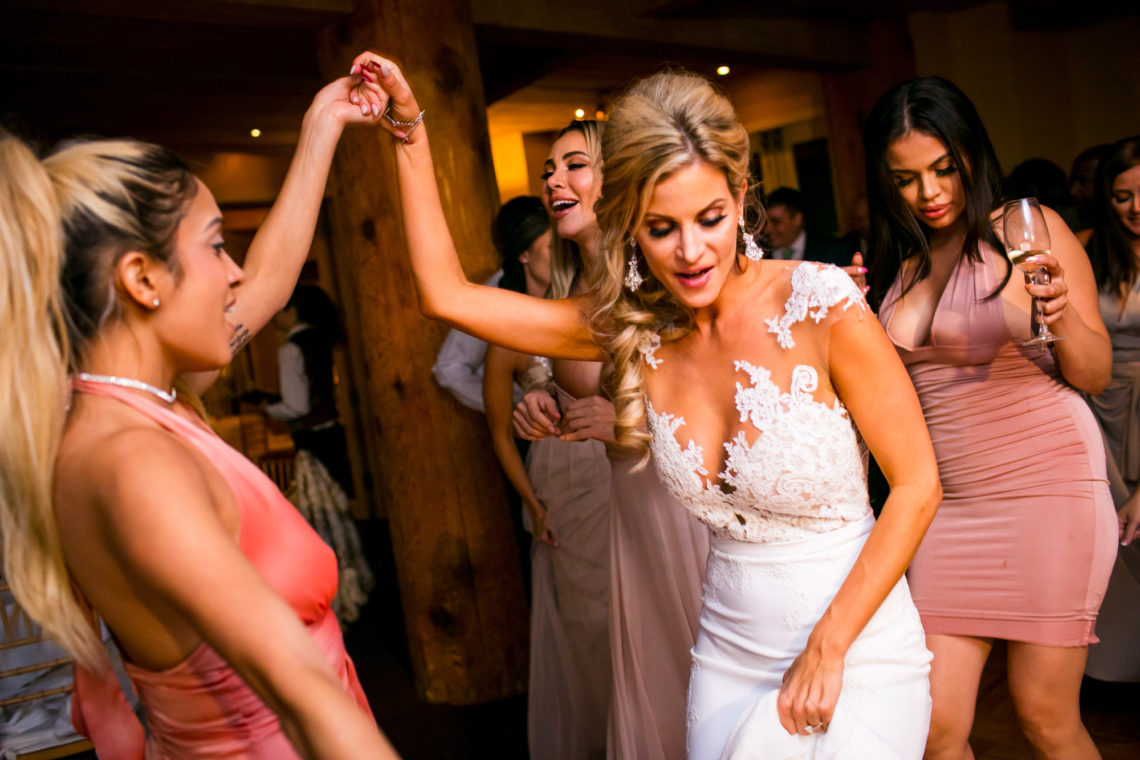 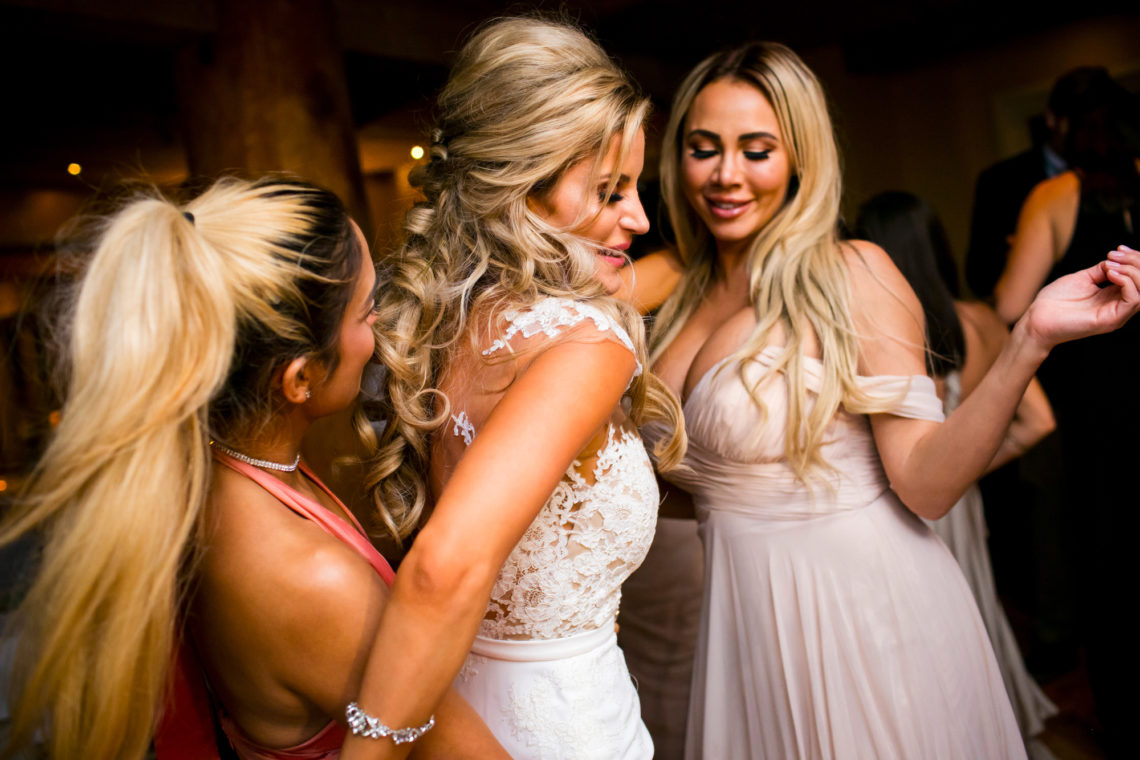 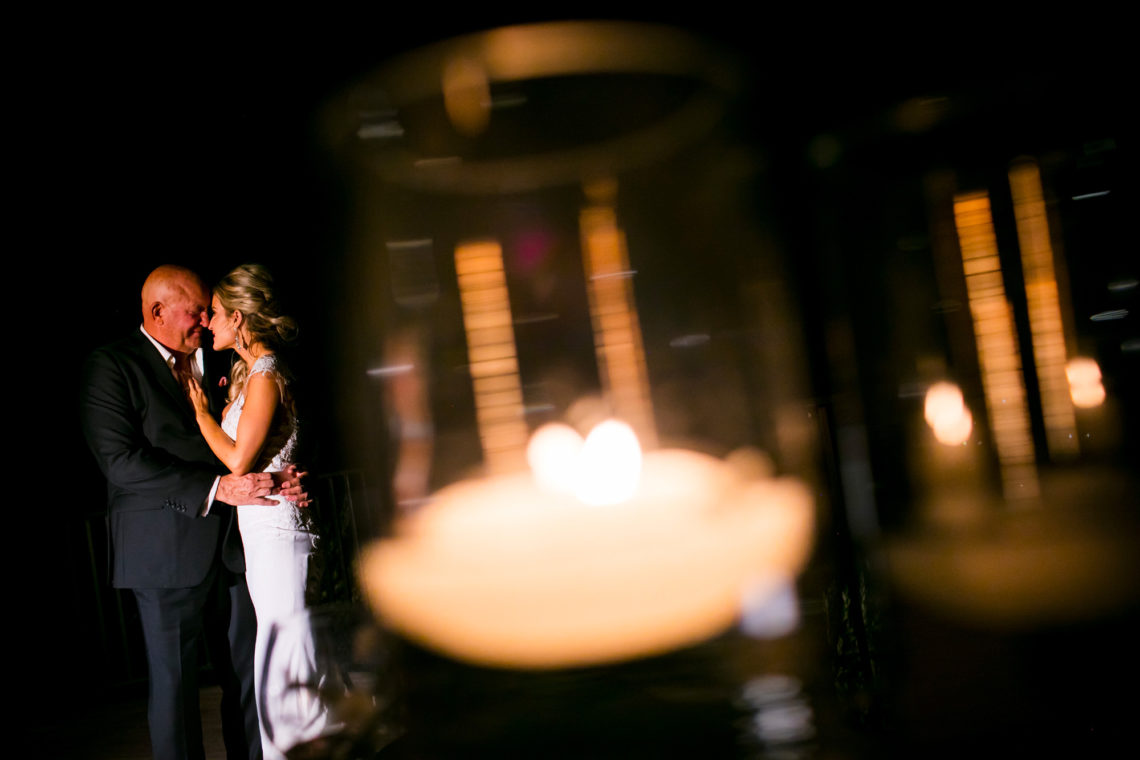 Sarah and Reed might have never met if it hadn’t been for a missed flight.  Sarah was visiting friends in Phoenix for Super Bowl weekend and missed her flight home to Nevada.  Meanwhile, Reed was in Phoenix working on one of his rental houses and headed home to Utah.  Sarah and Reed struck up a conversation in an airport bar while killing time and the chemistry was instantaneous.  Six weeks later, they made plans to see each other in Las Vegas for their first official date, a Britney Spears concert.  It wasn’t Reed’s first choice, but he wanted to impress Sarah.

Since that first date, Sarah and Reed have been inseparable.  A year and half later, after Sarah, who is a television news reporter, was done covering the annual the Laughlin River Regatta, Reed left her a note instructing her to be ready for a surprise.  One of Sarah’s co-workers drove her to Las Vegas where Sarah and Reed’s dating story first began.  Reed proposed at a local restaurant, and unfortunately Britney Spears was not available.

For their wedding, Sarah and Reed invited their family and friends to join them in California’s wine country at Auberge du Soleil in Napa Valley.