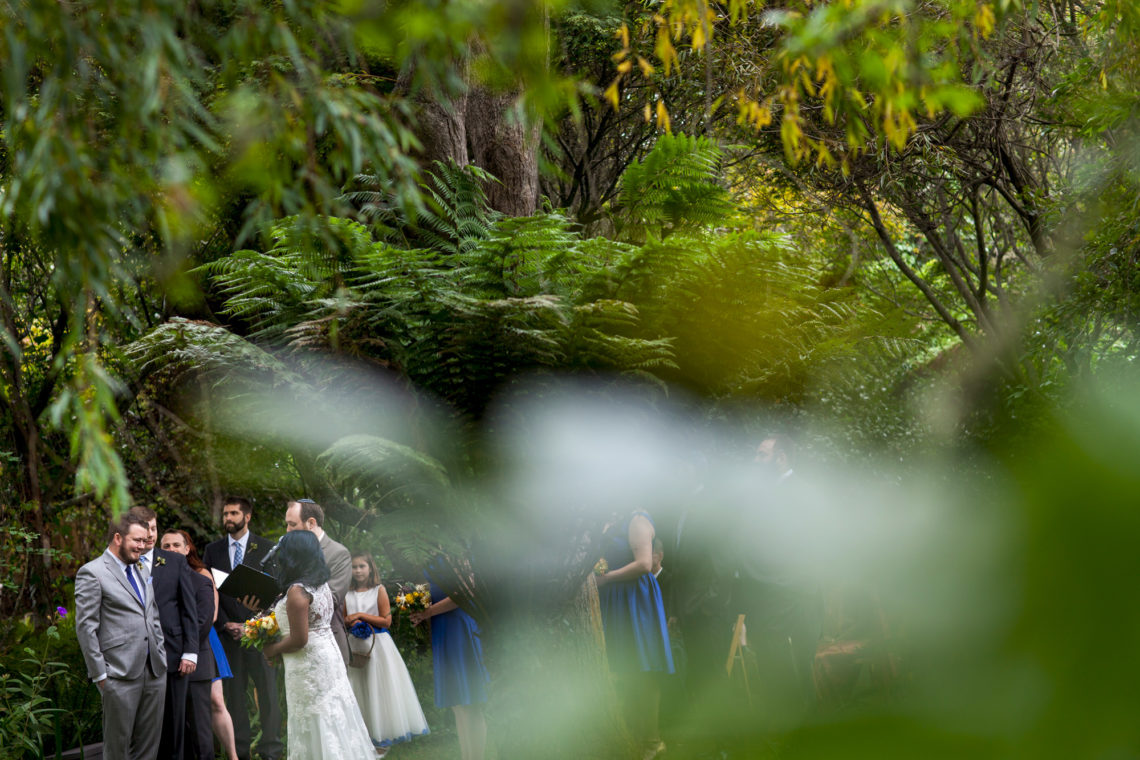 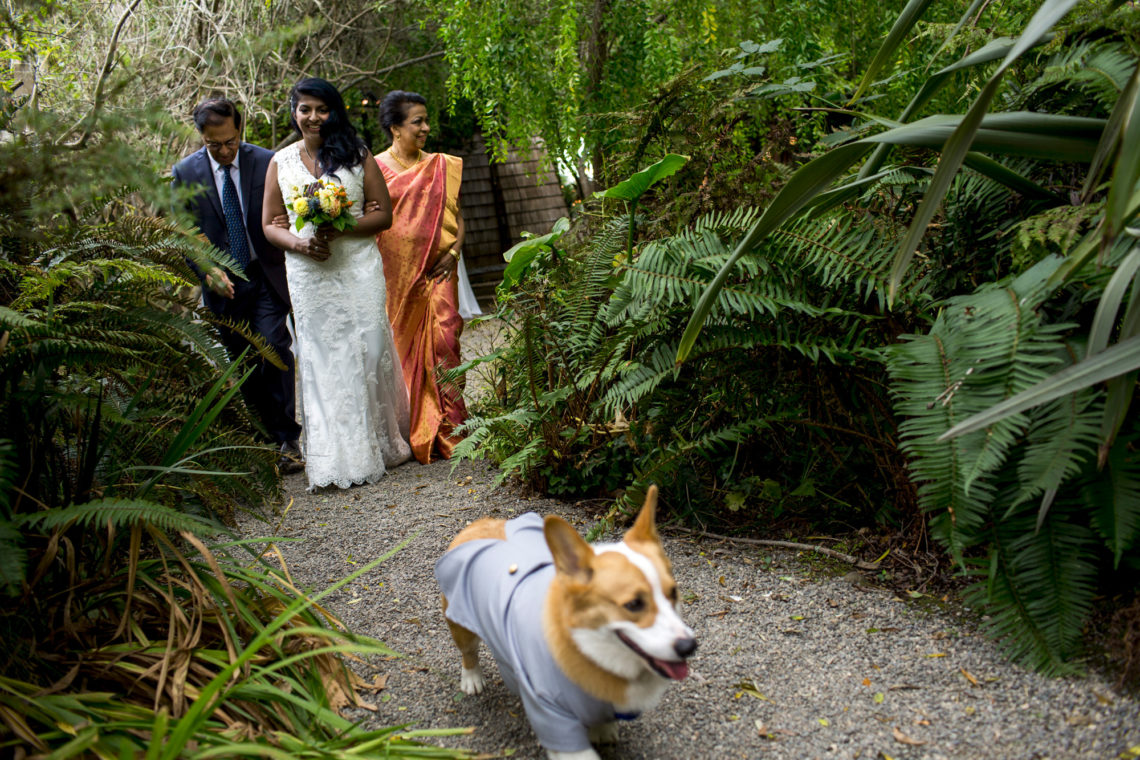 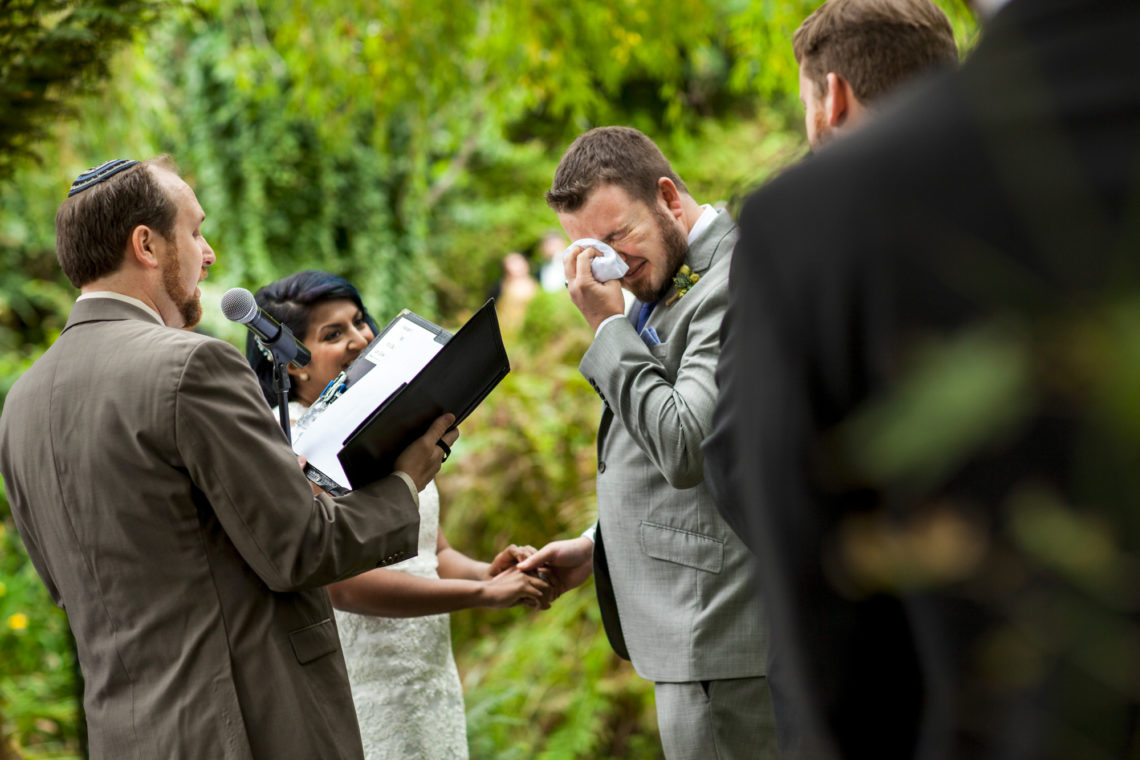 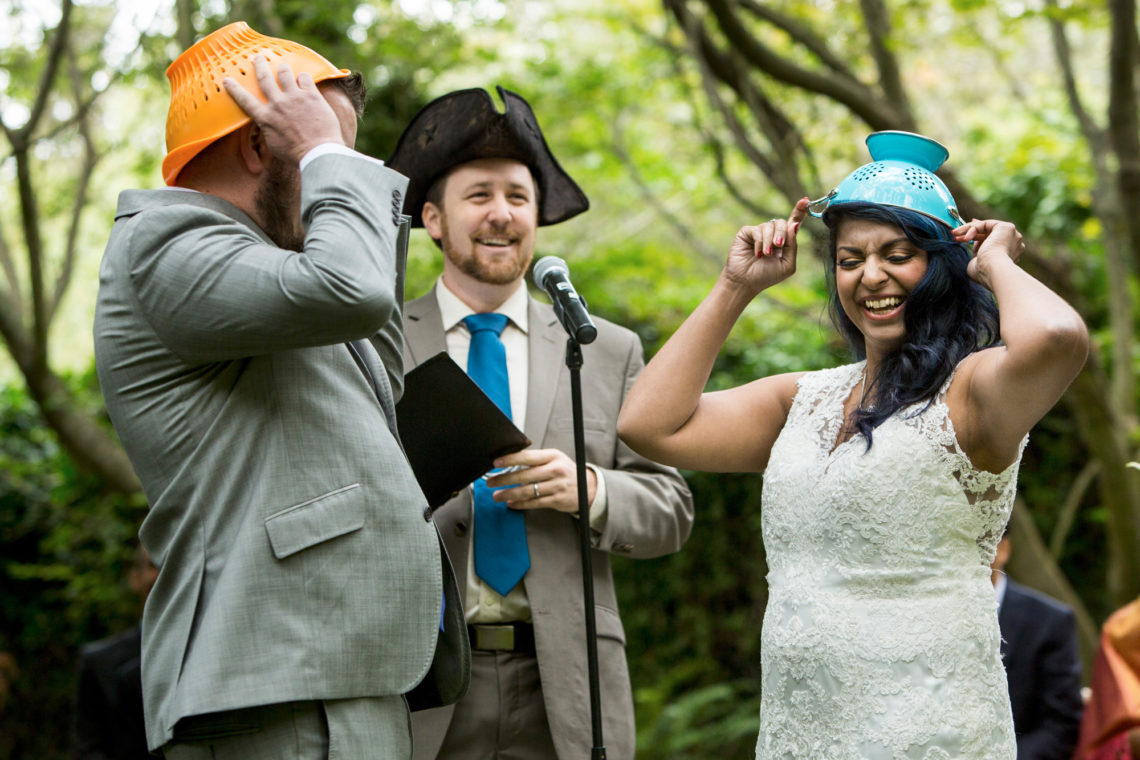 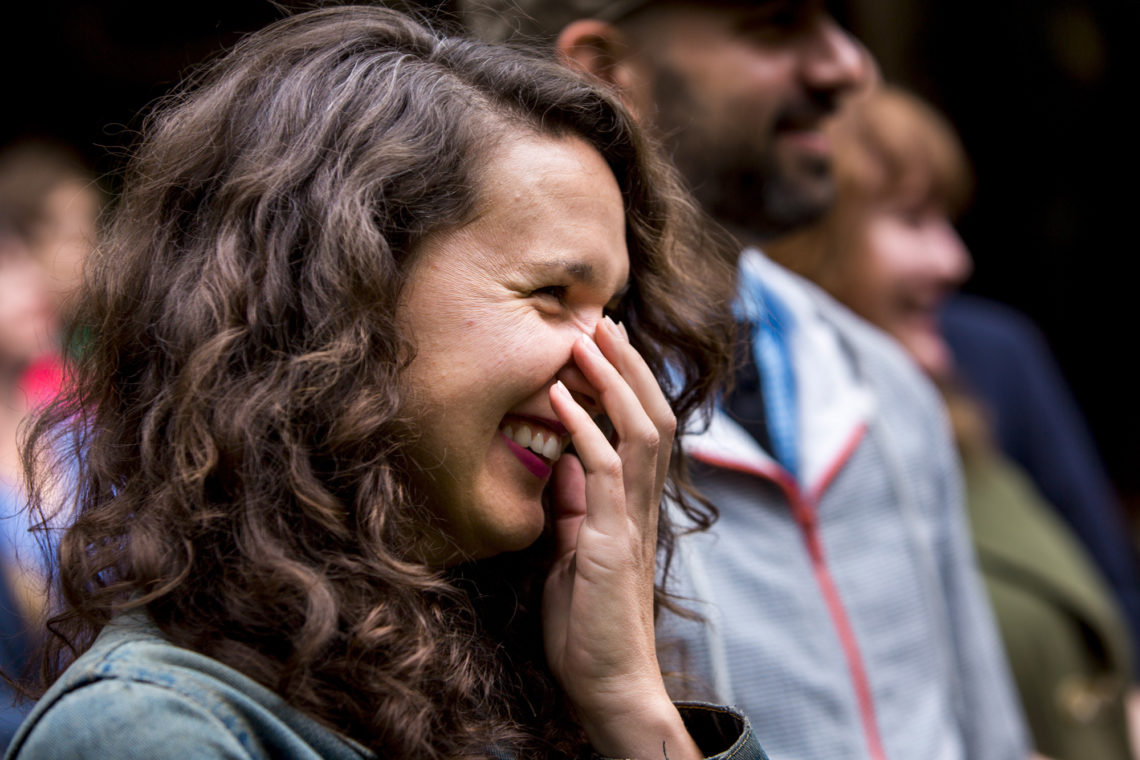 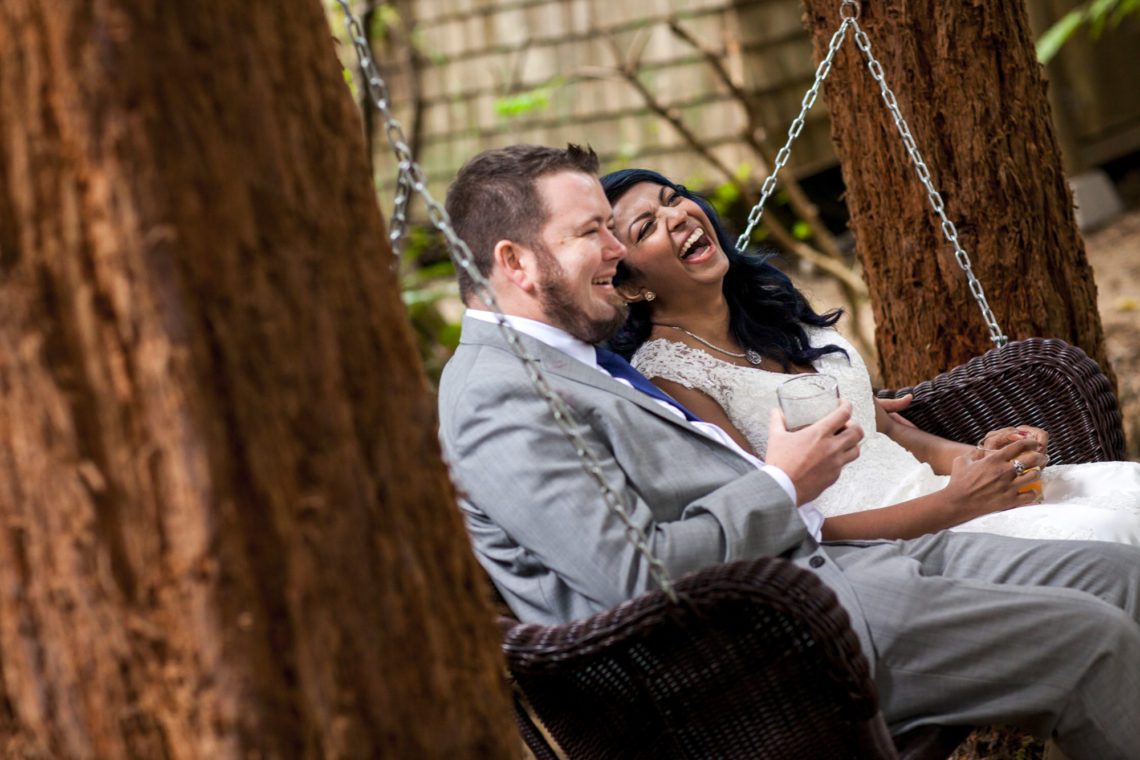 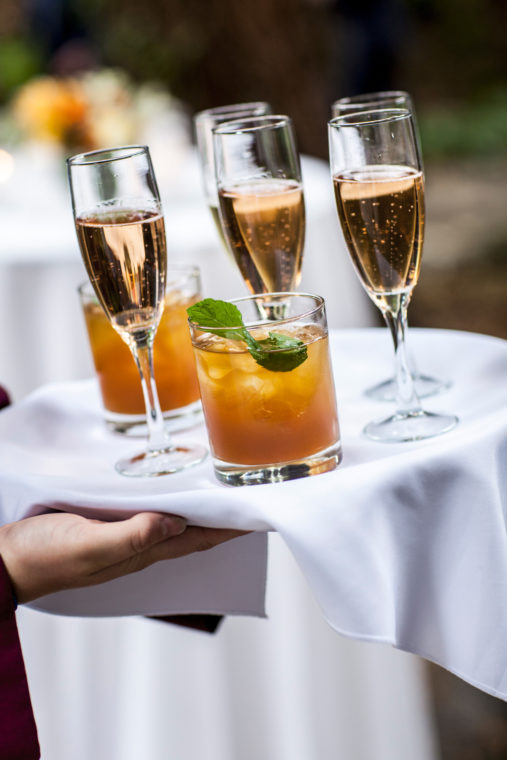 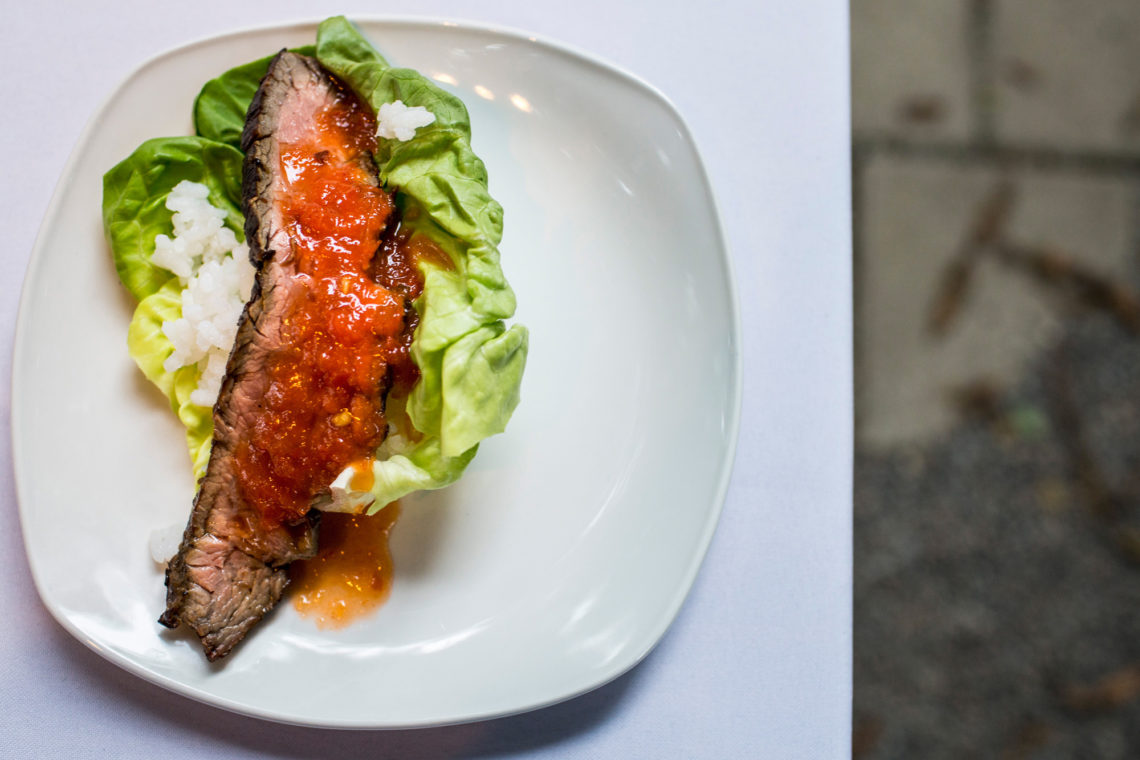 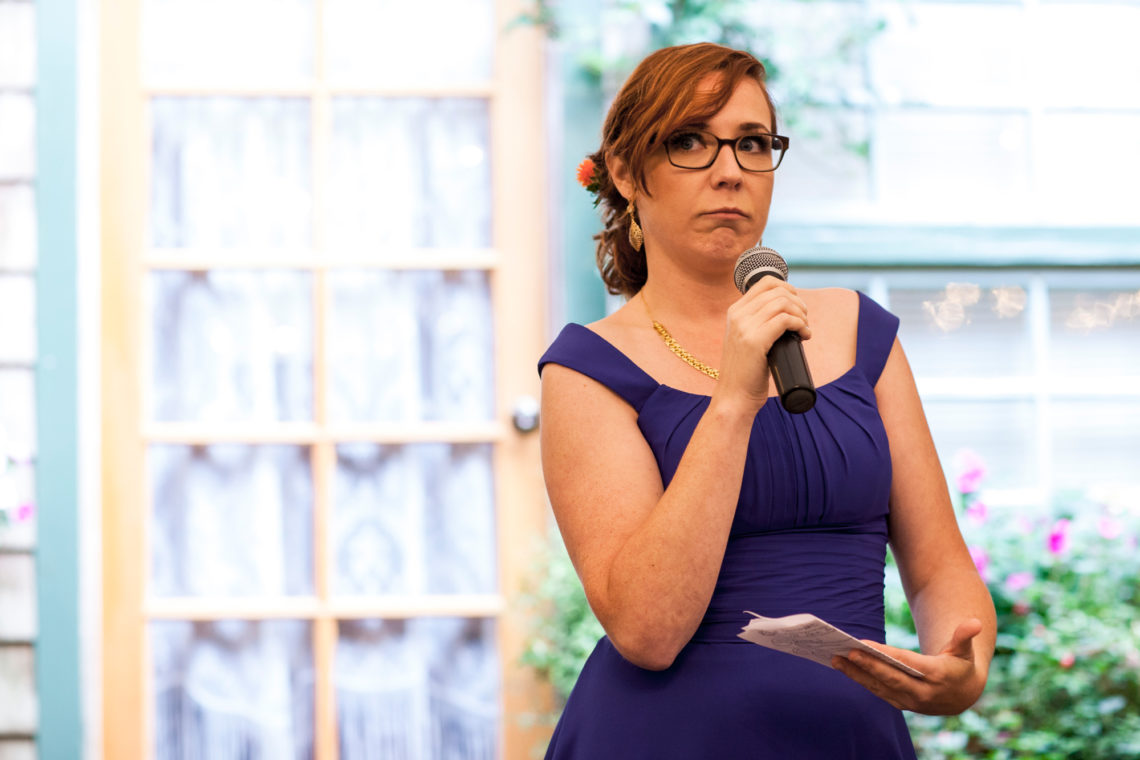 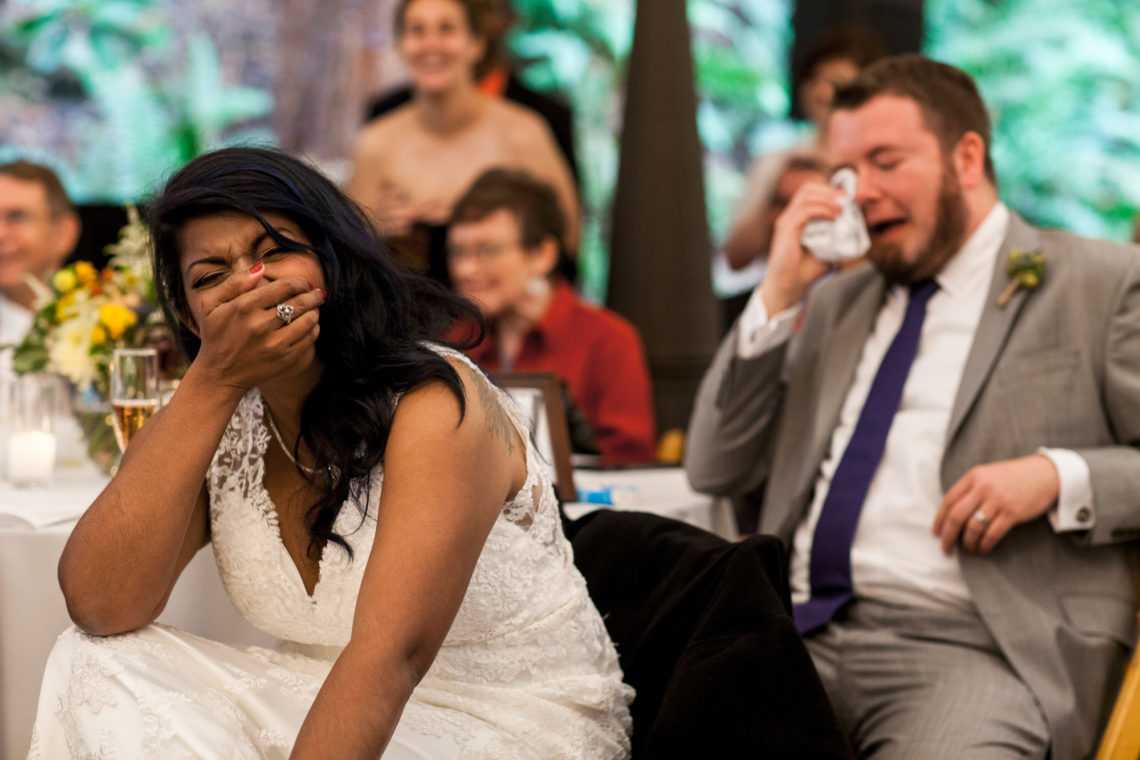 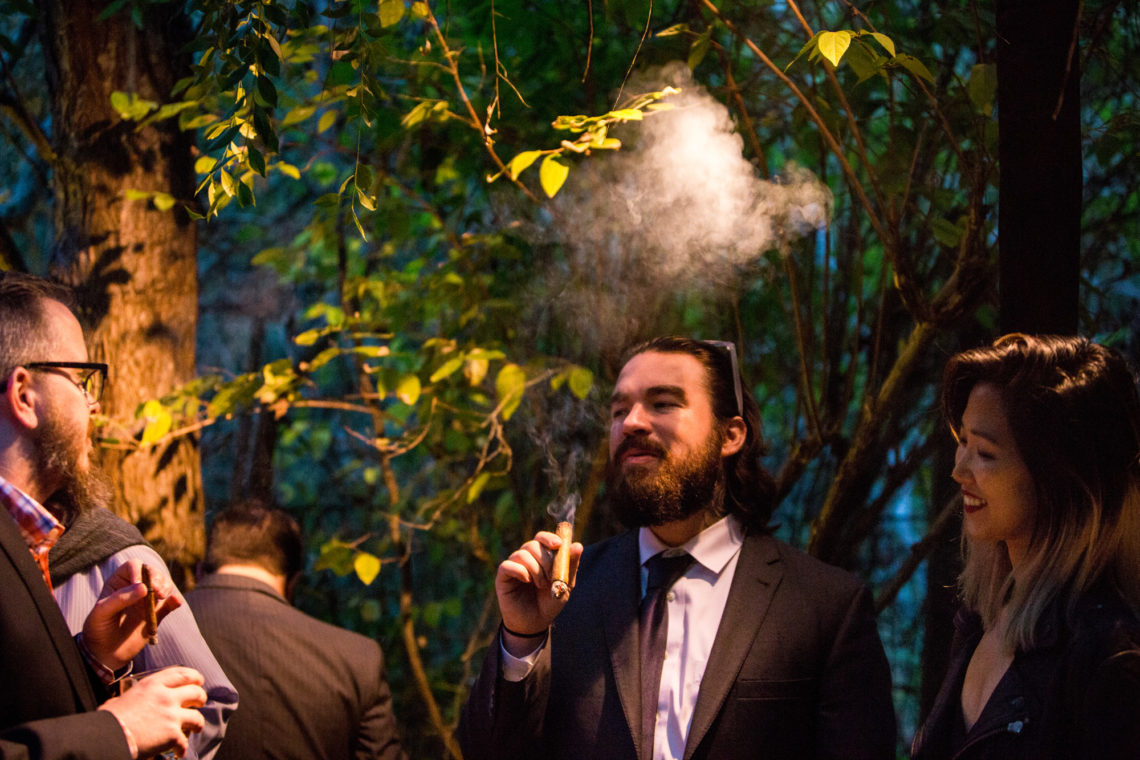 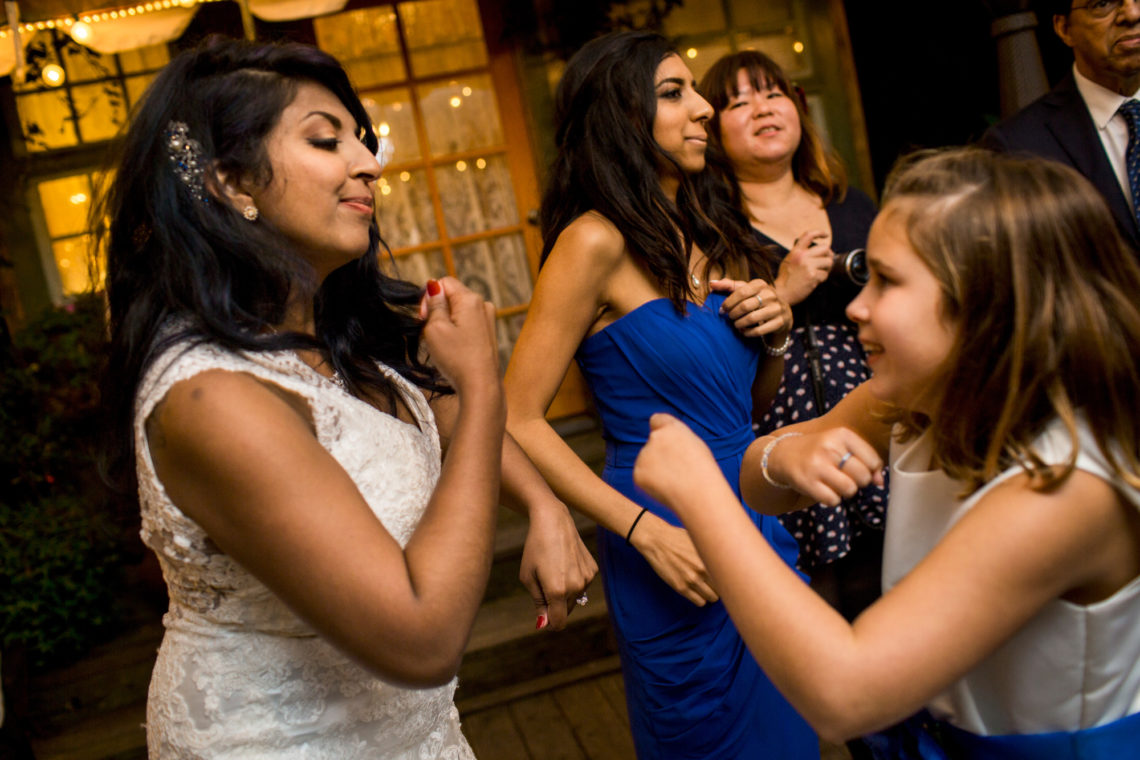 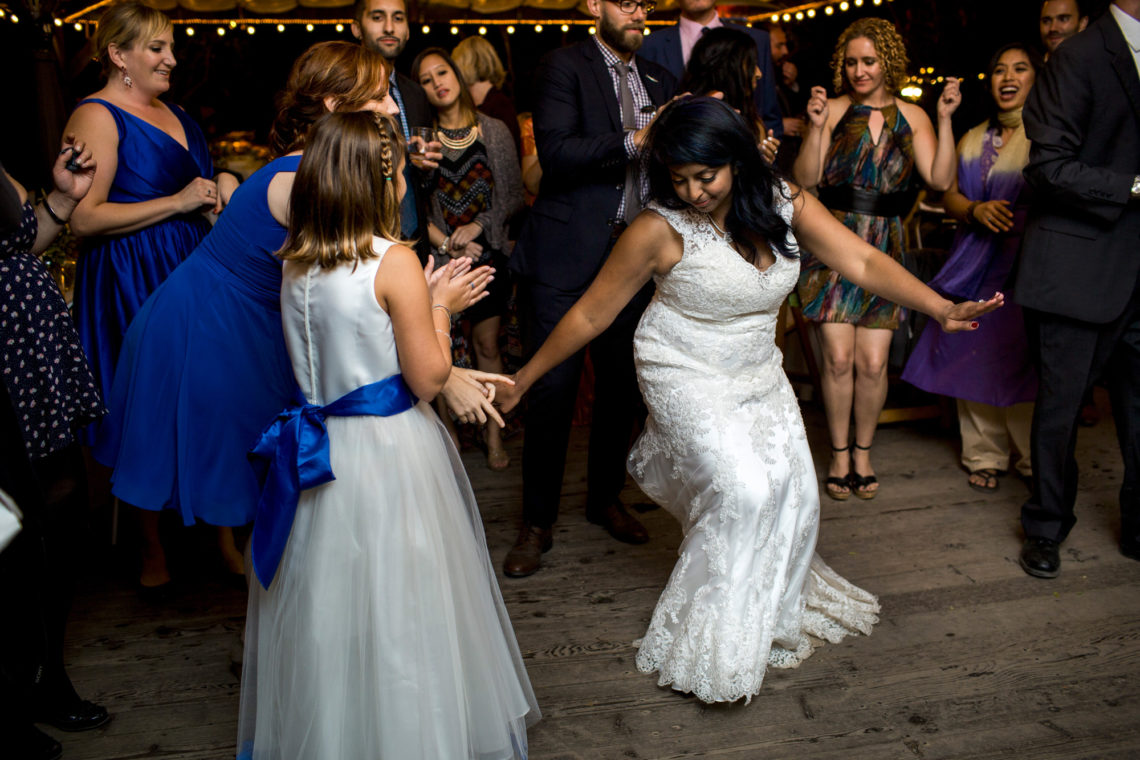 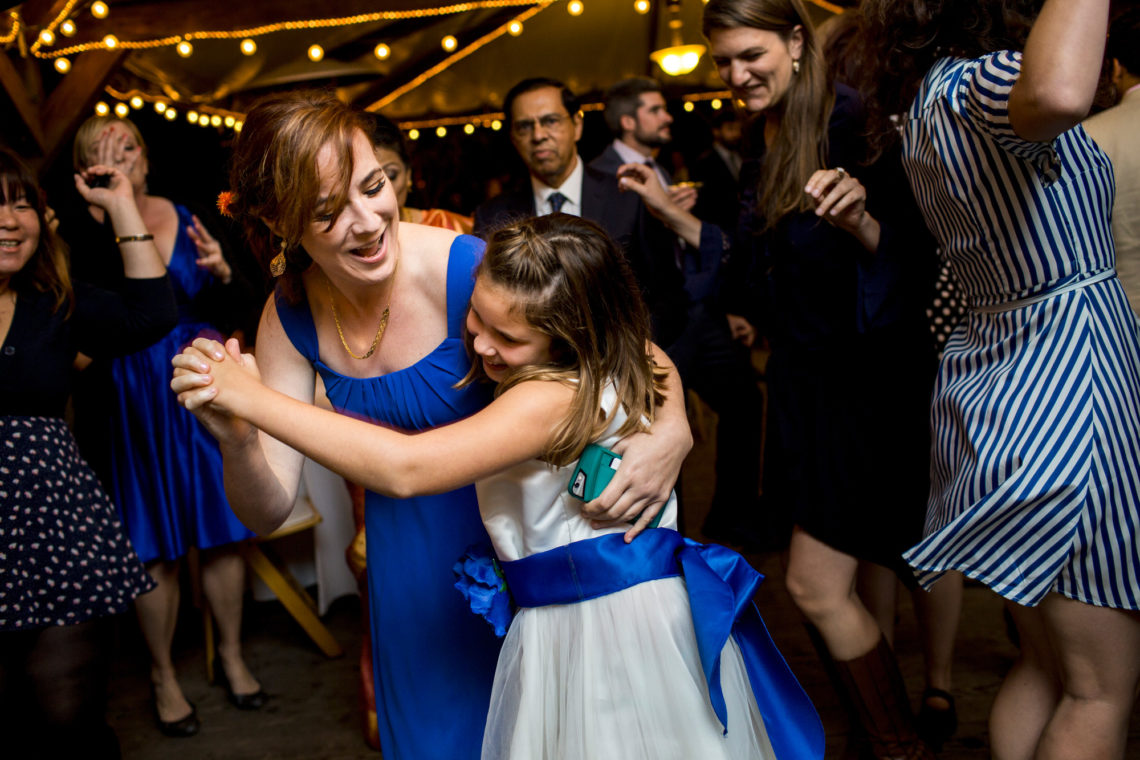 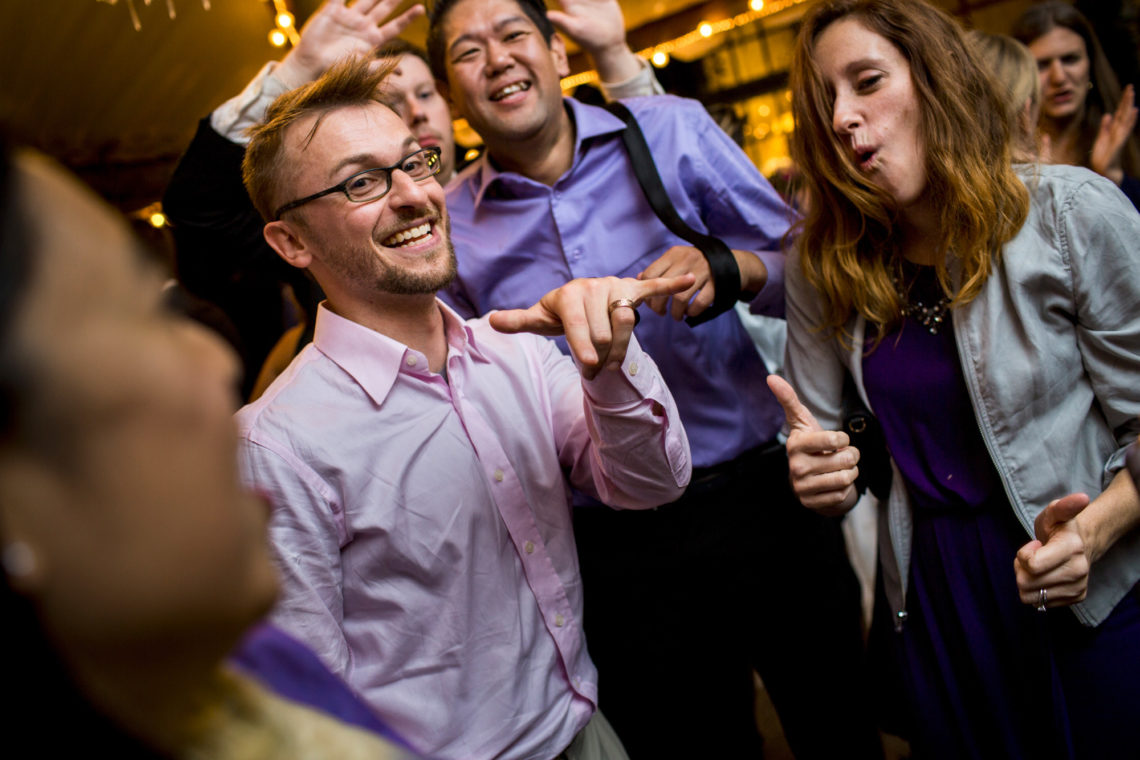 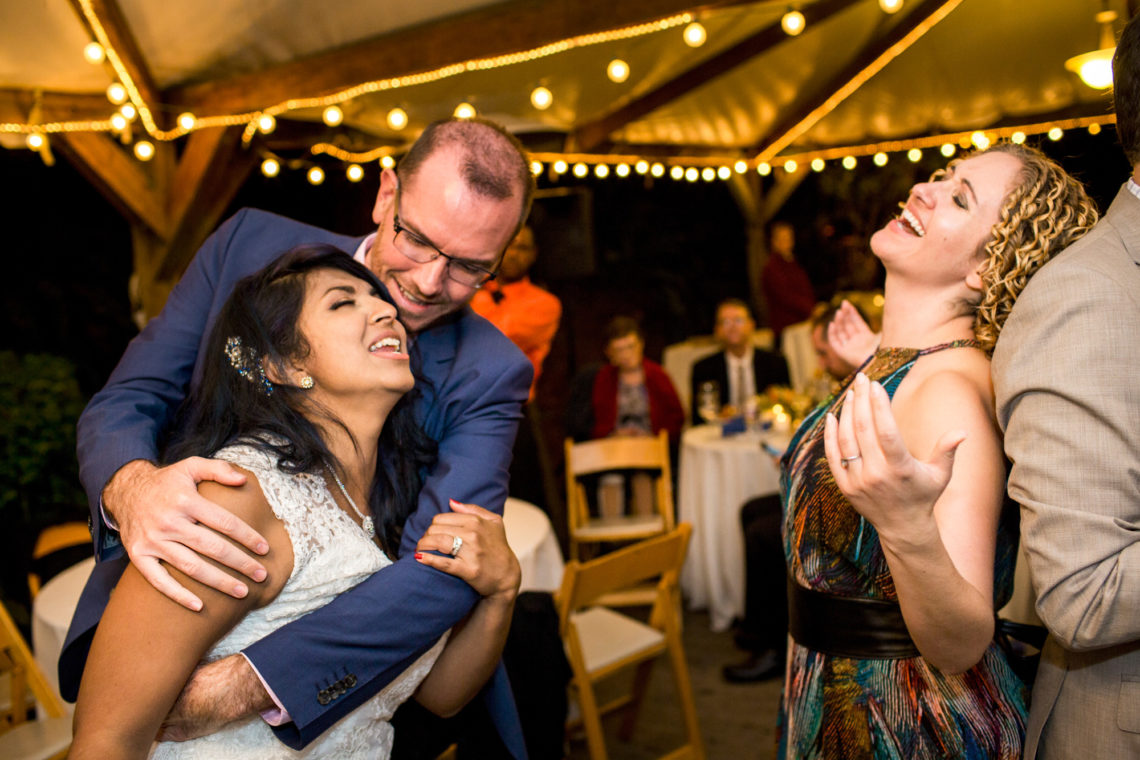 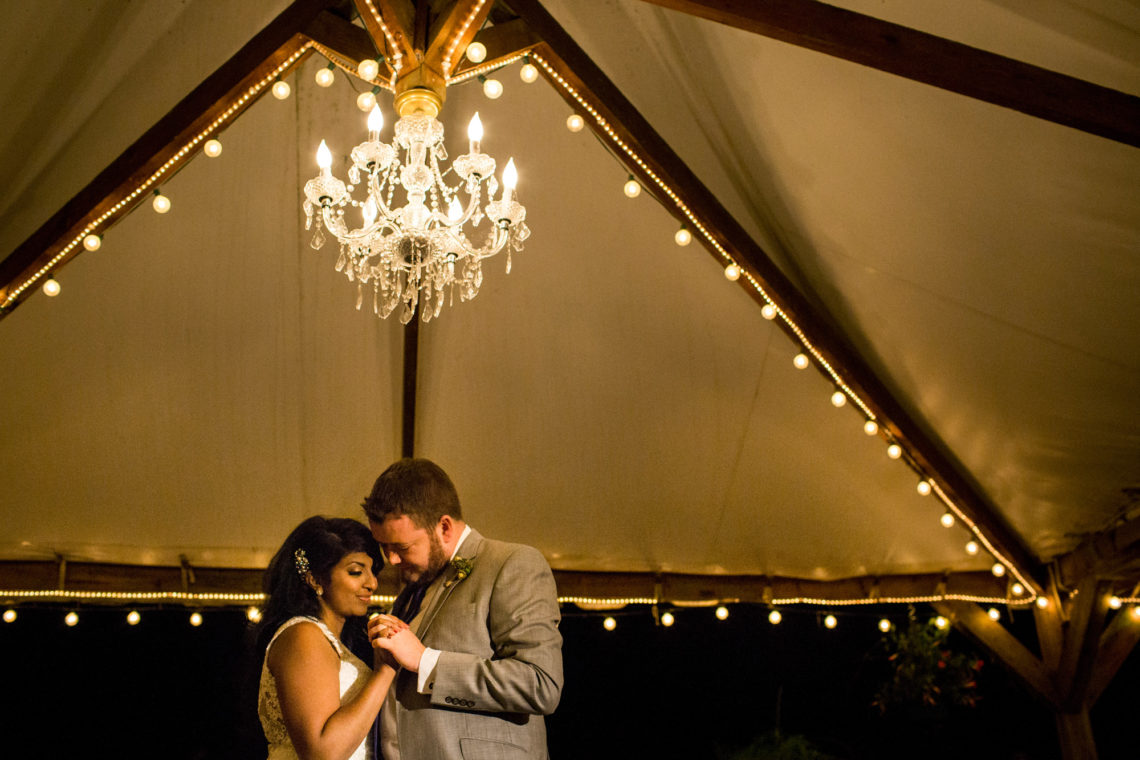 Michelle and Eric’s garden wedding at Compass Rose Gardens in Bodega Bay was all-about their love of good food and beer.  In 2009, Eric and his friend Chef Neil Davidson started the San Francisco beer dinner group, Mission Gastroclub, which is an underground dining club.  In 2013, Neil moved to Portland and Eric then joined up with Chef Jen Nguyen to continue the beer dinners.  So, it was no surprise to guests that Michelle and Eric’s wedding reception included multiple food stations and amble time to eat and drink.

Their dog Waffles was the ring bearer and made for comic relief on many occasions — from rolling on his back and howling during the ceremony t0 freely roaming the reception and getting into mischief.  However, perhaps the funniest moment of the day was when Michelle and Eric donned colanders on their heads when they said their vows.