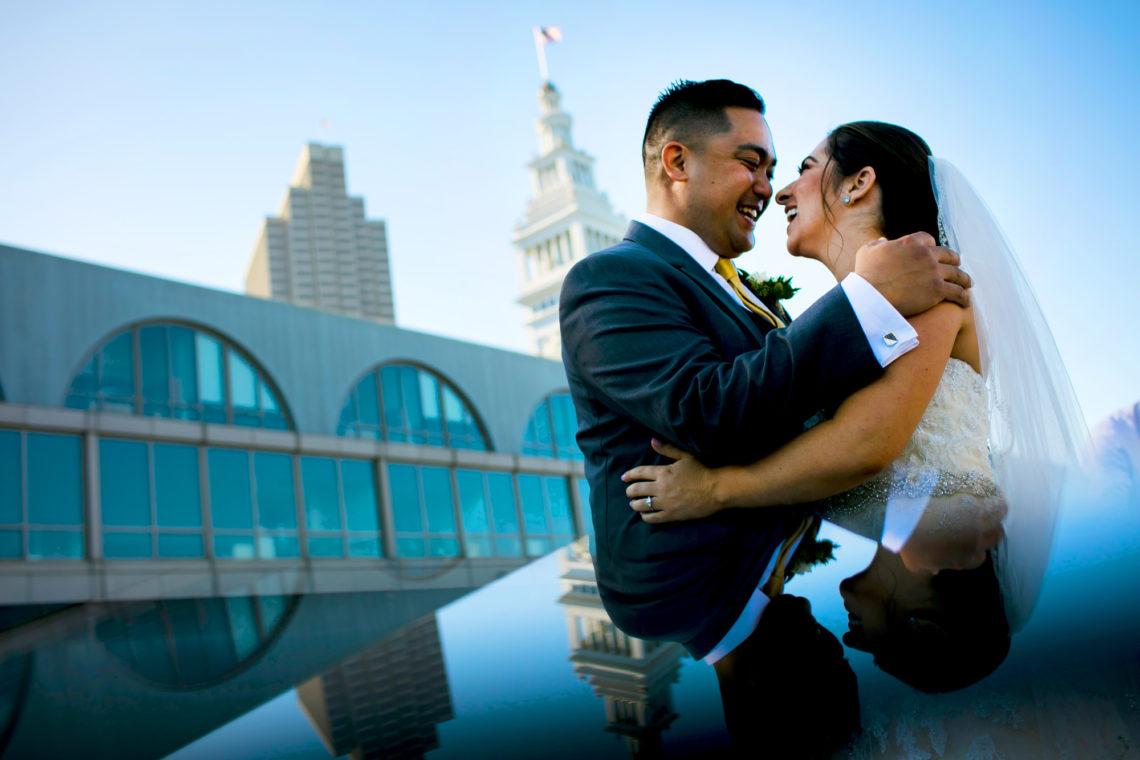 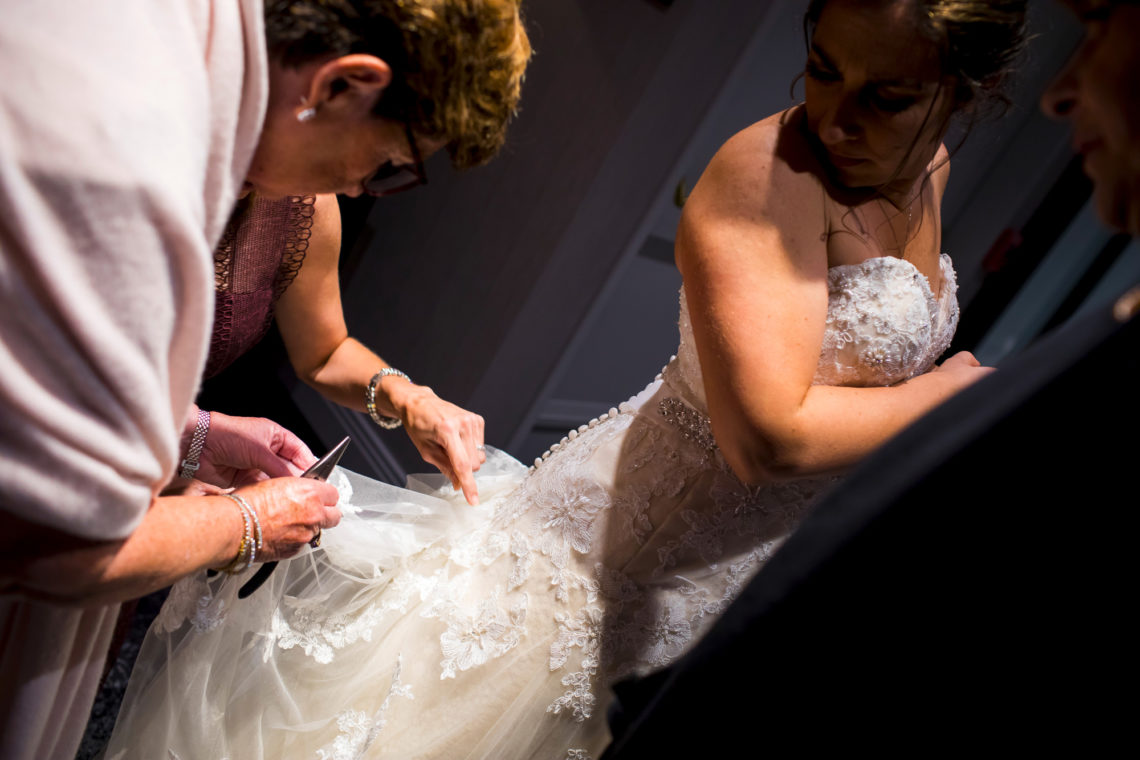 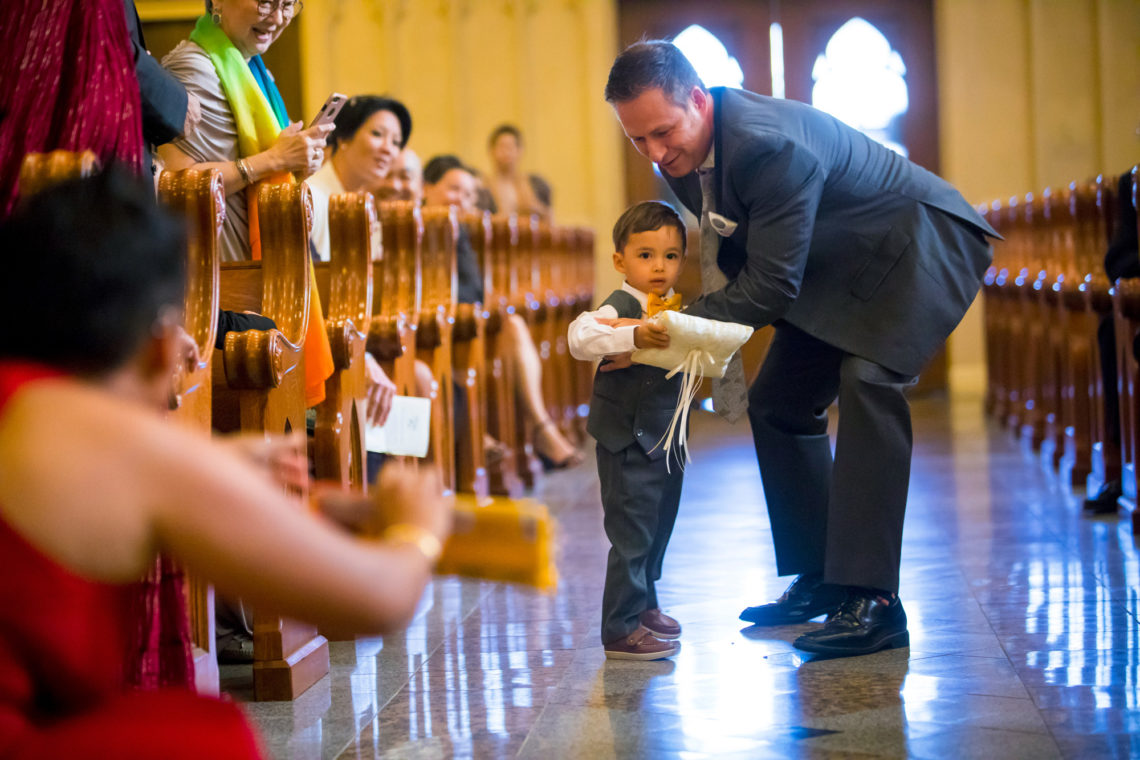 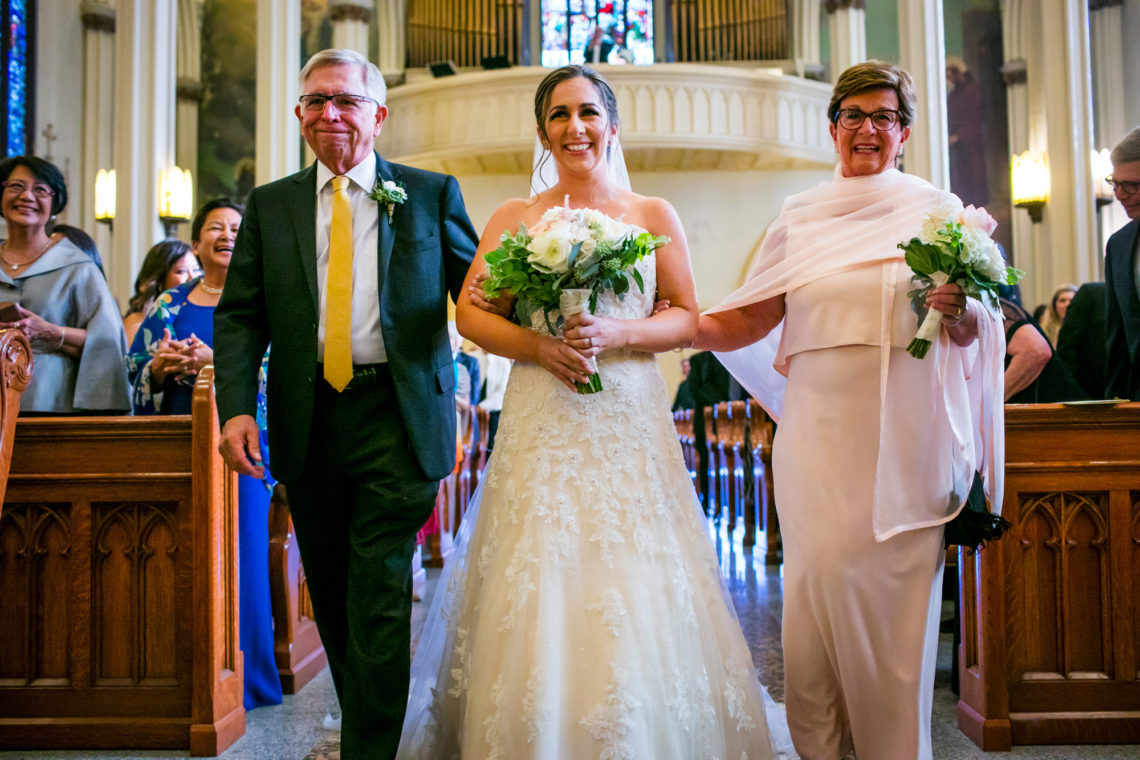 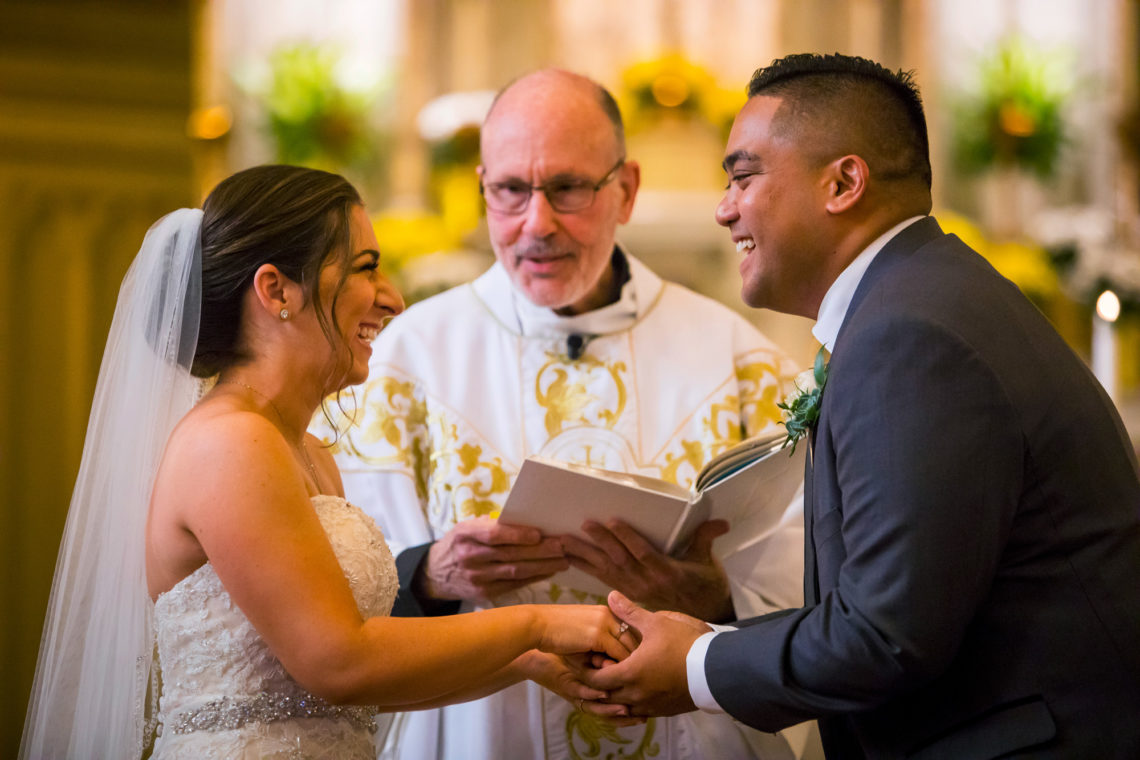 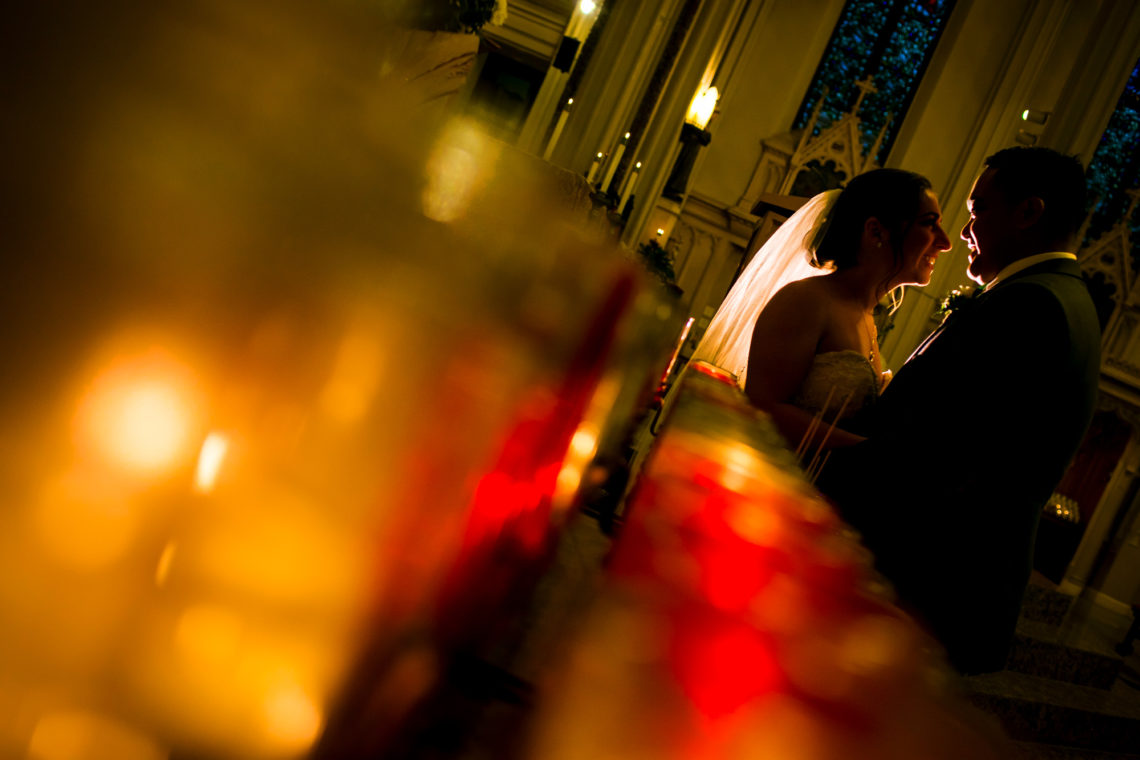 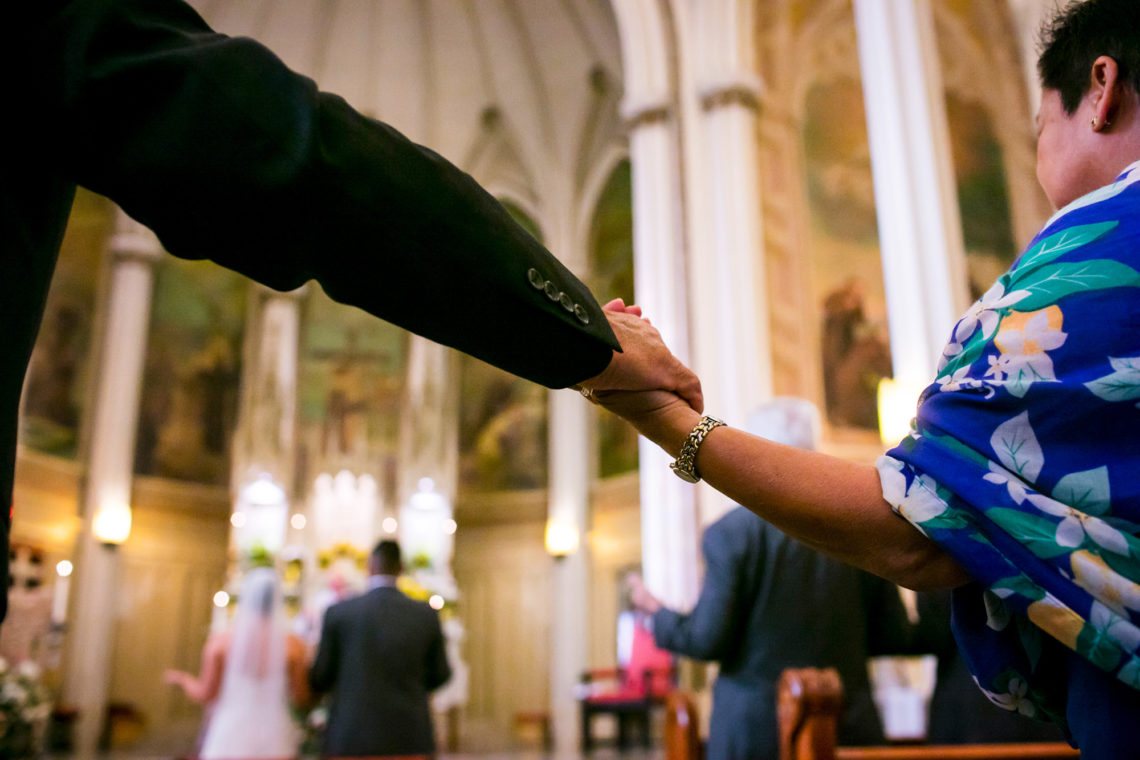 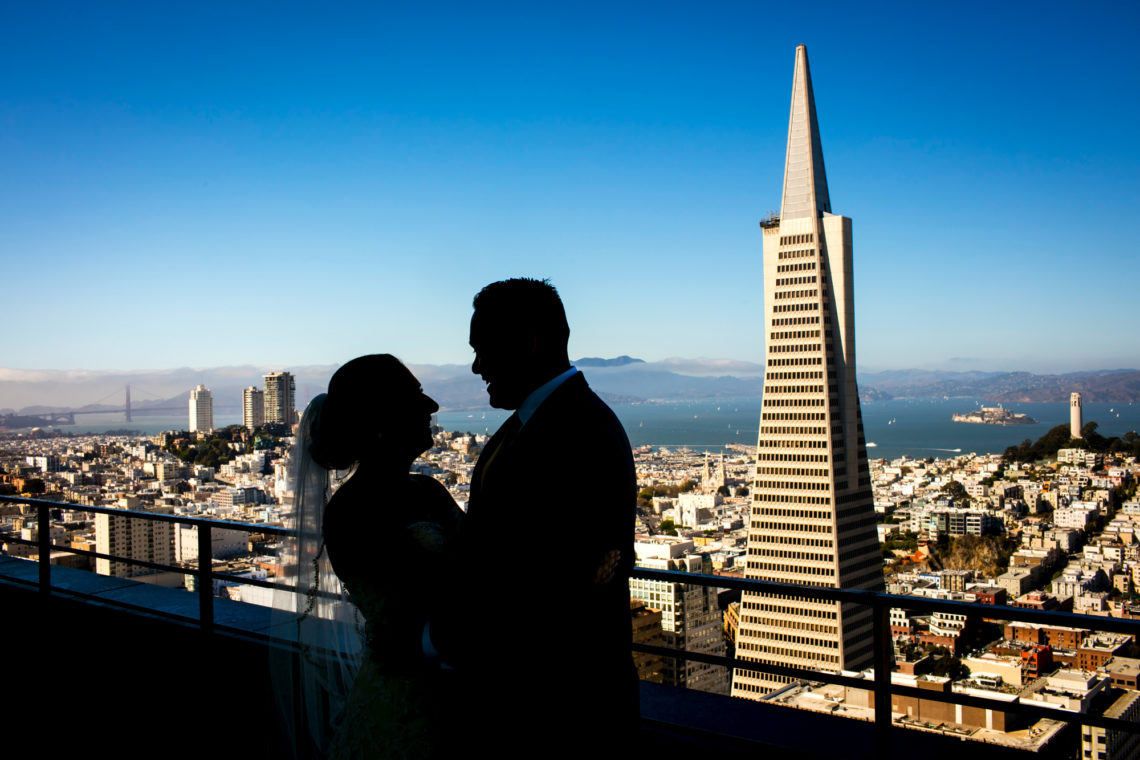 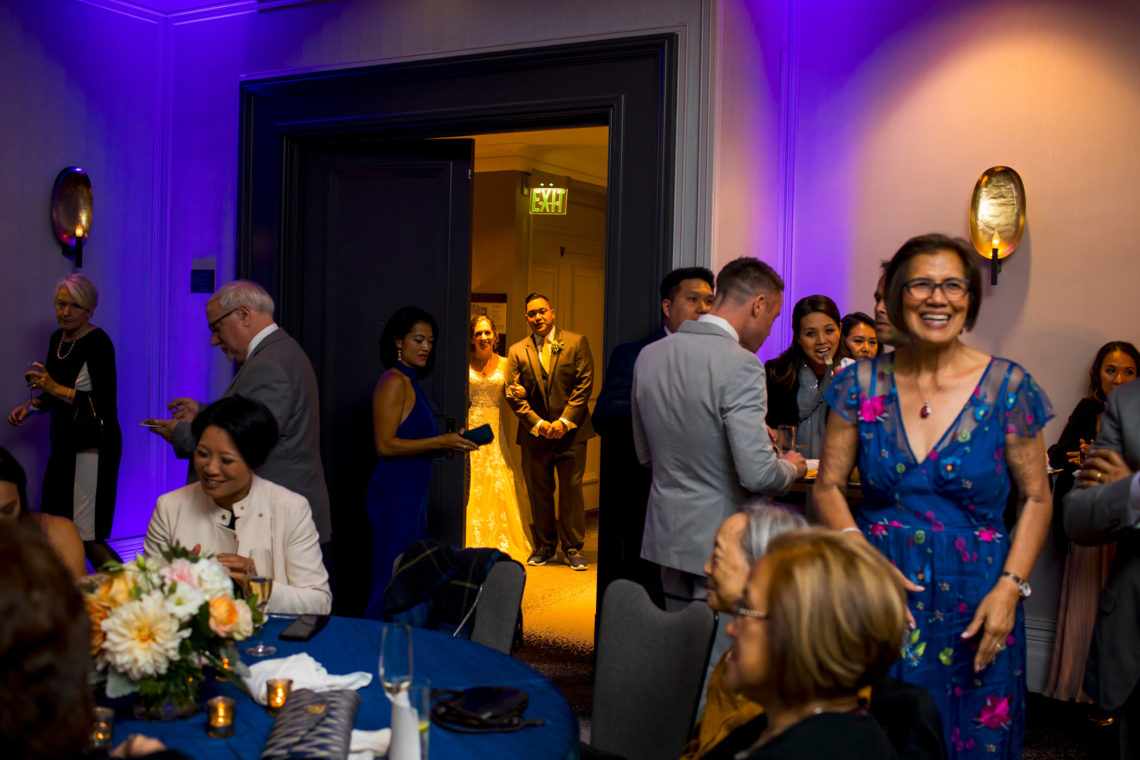 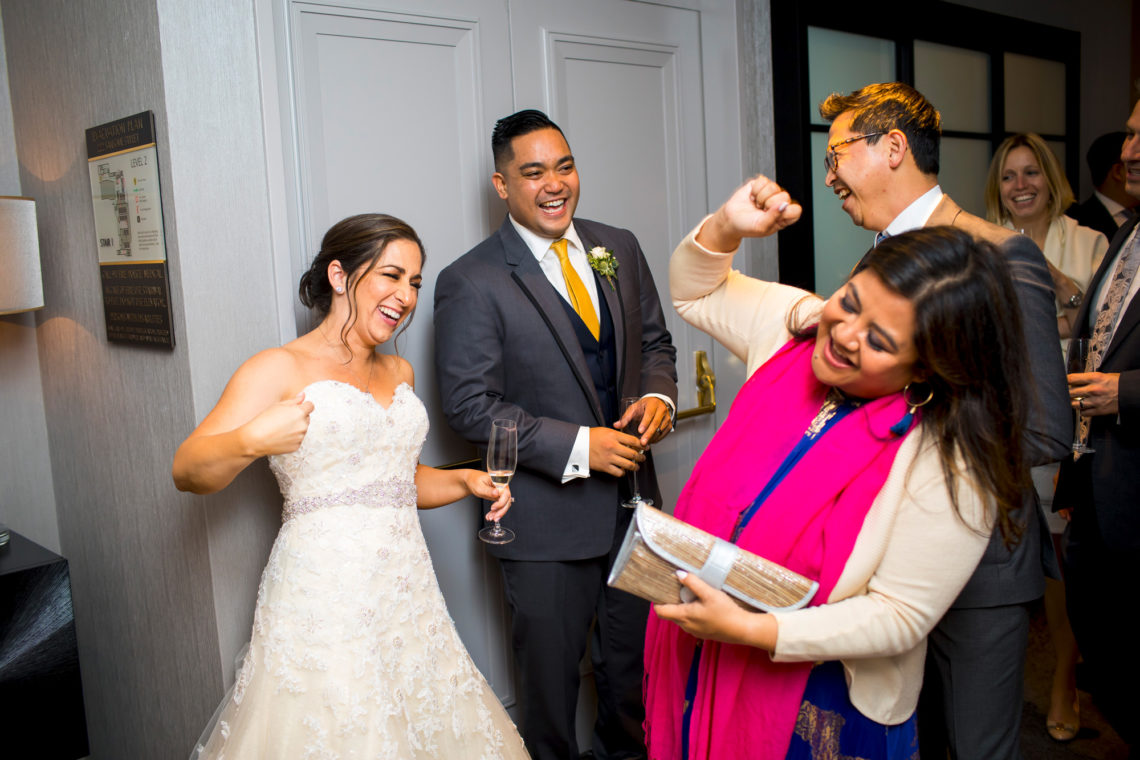 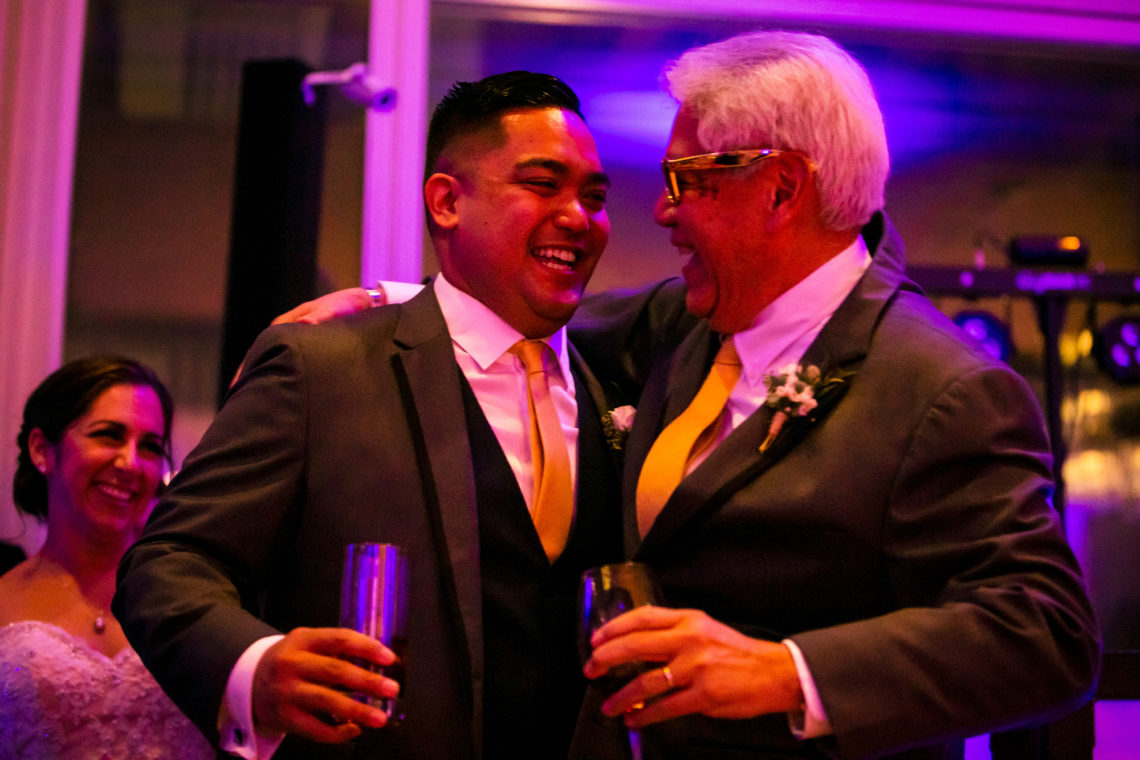 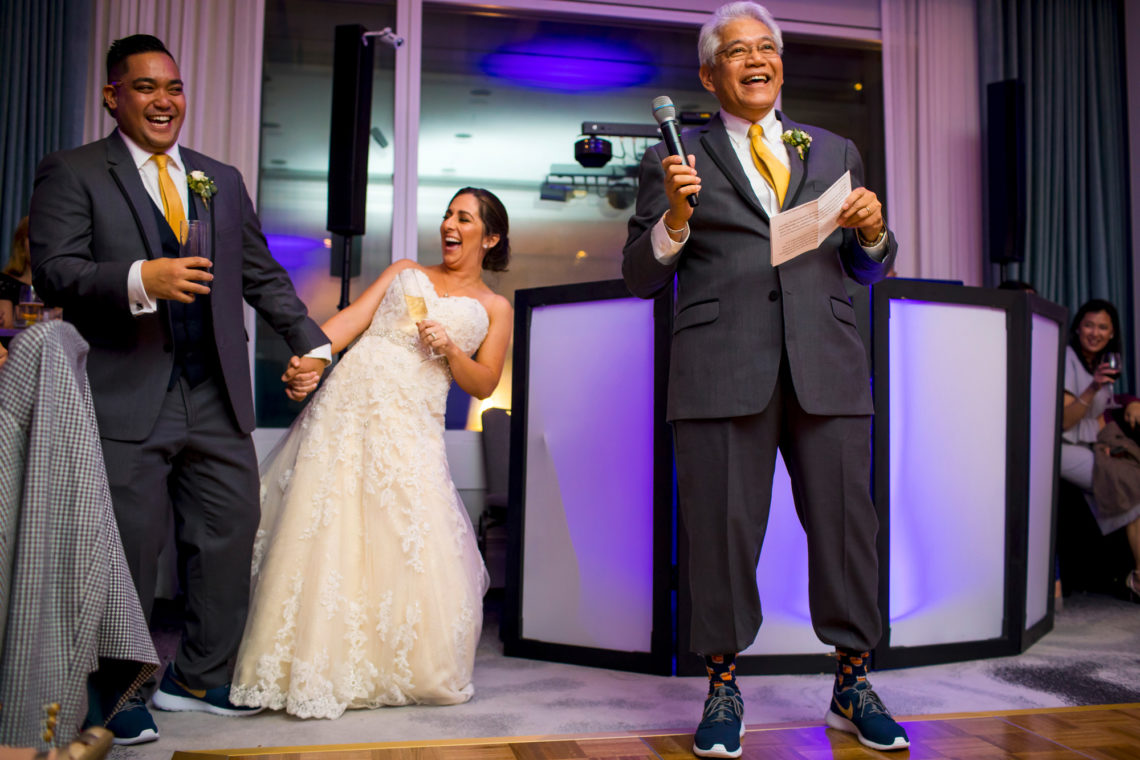 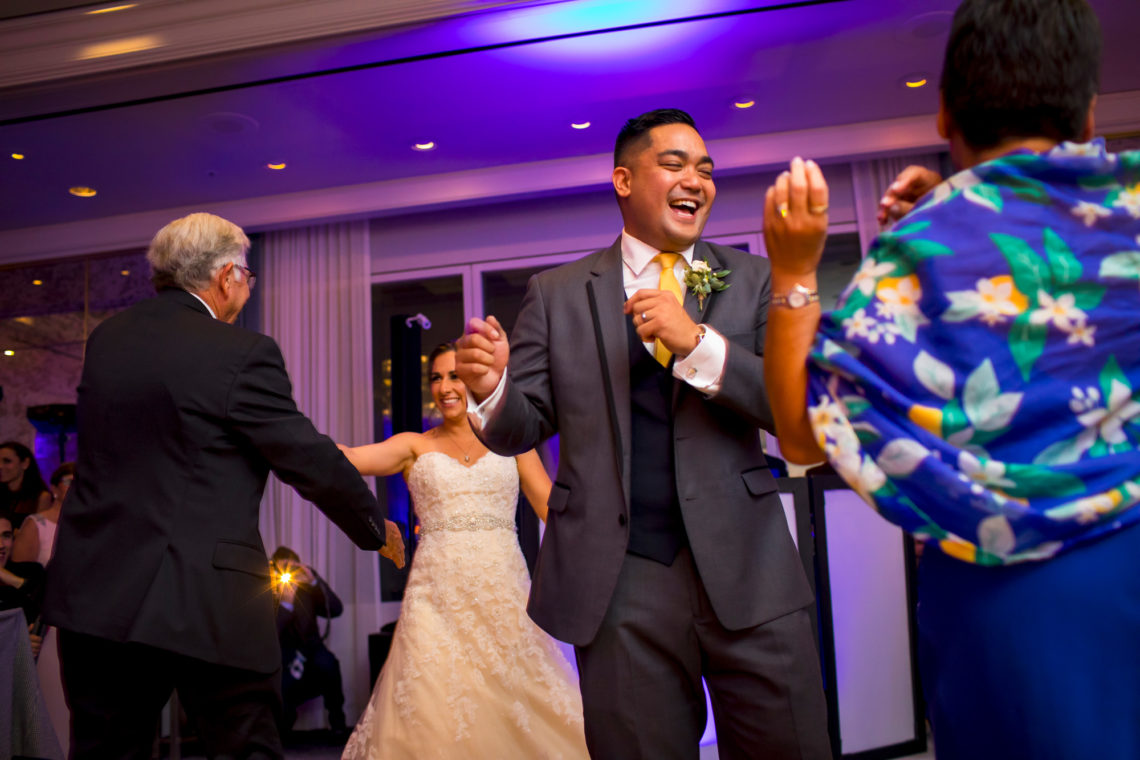 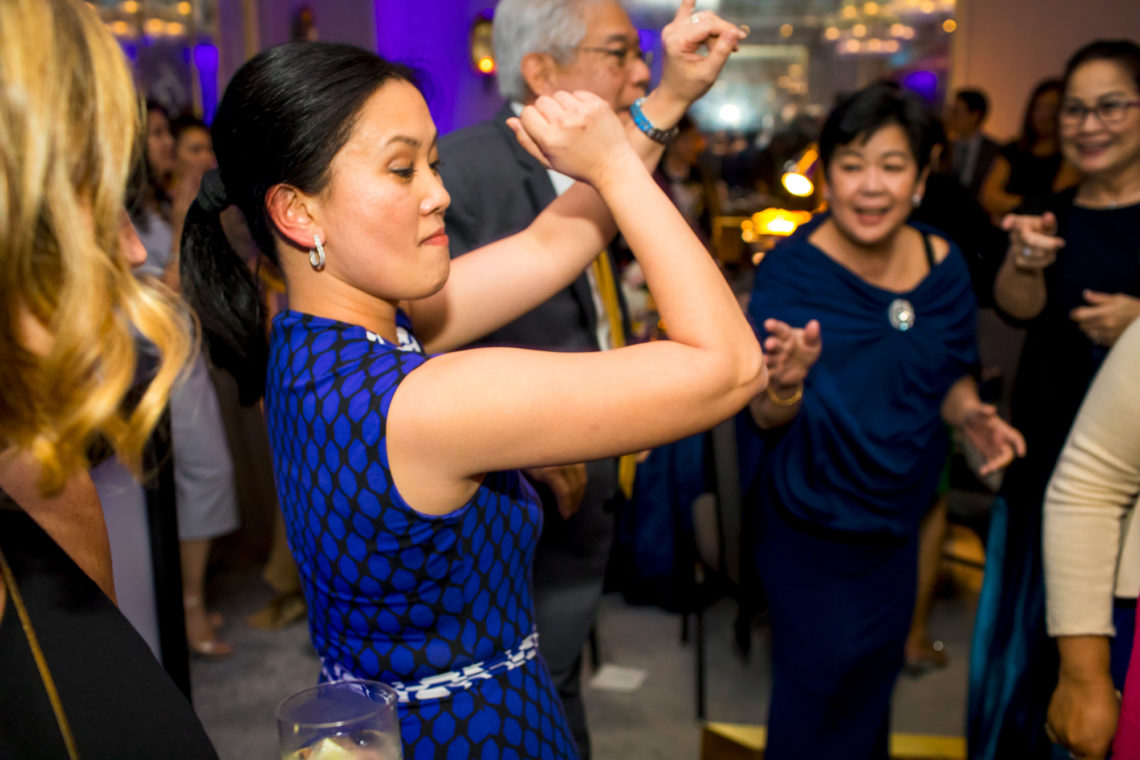 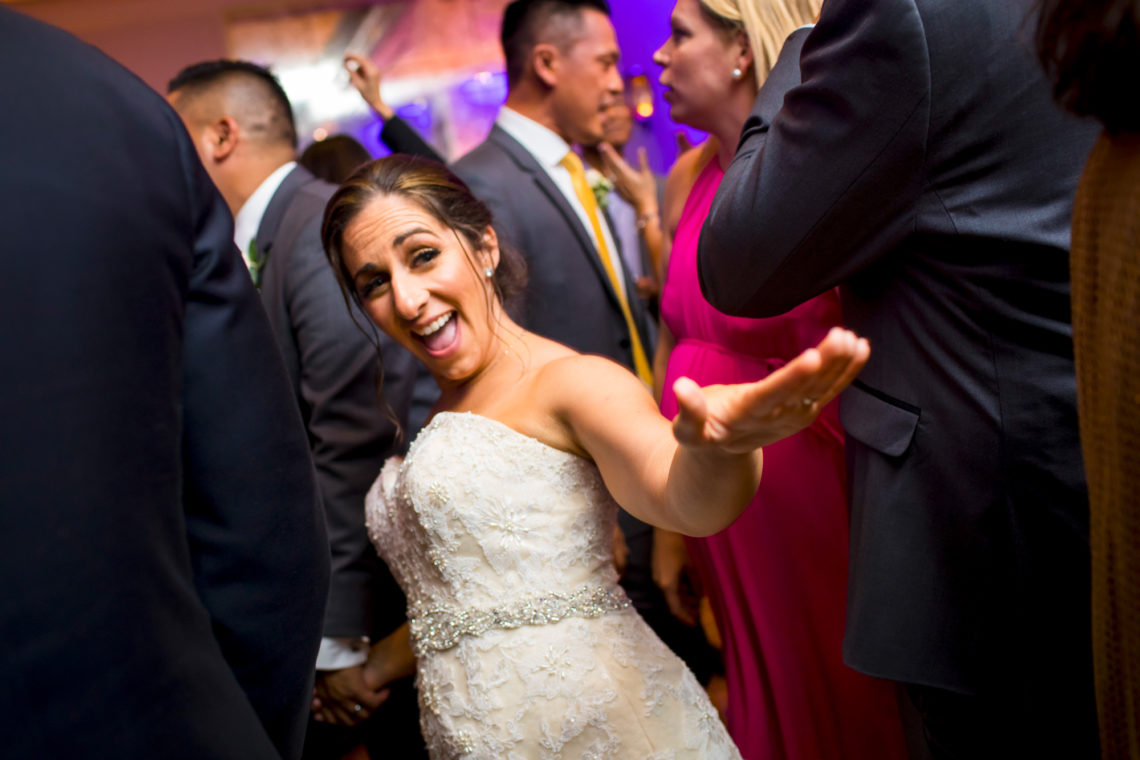 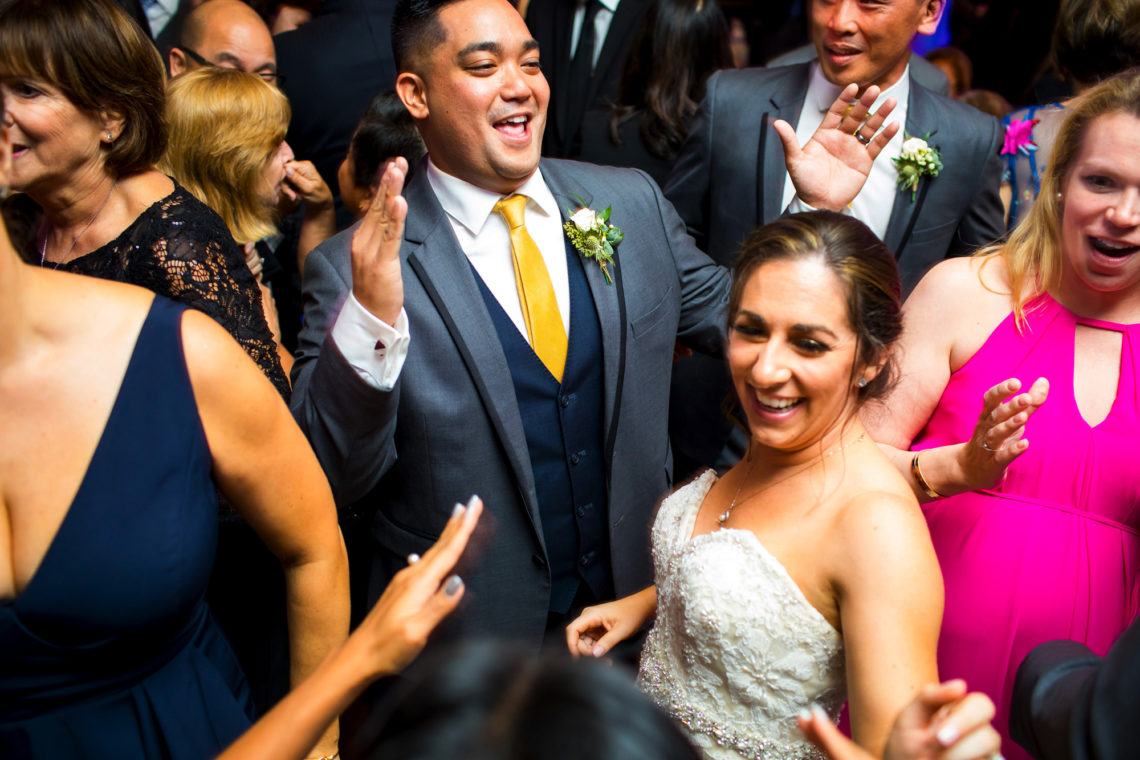 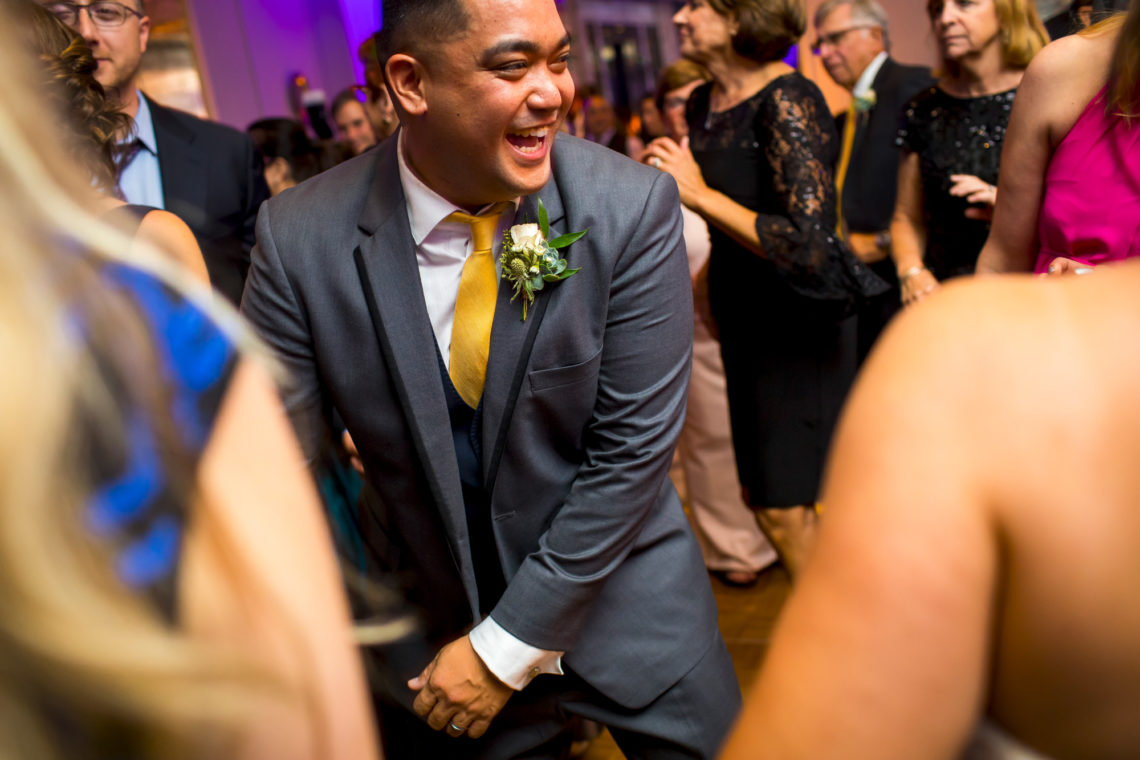 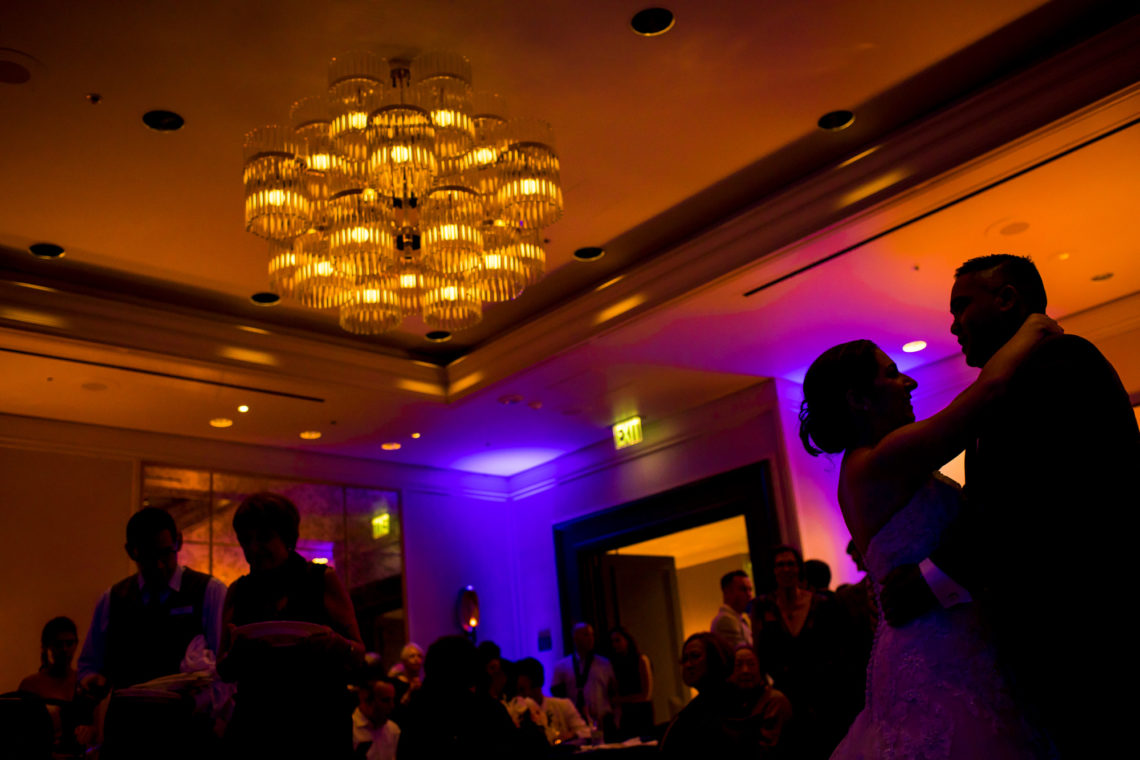 Megan and Jones met and dated when they were in high school.  They broke up senior year after attending prom together, as it happens with young love, and went their separate ways to college.  A few years after graduating college, Megan applied to teach abroad and was offered a position in Manila.  While she debated whether to take the job, her dad suggested she reach out to Jones, who is Filipino and has family in Manila, to learn more about the country.  After talking with Jones, Megan decided to not take the job and to thank him for his advice they met up for a drink.  One thing let to another and over time their friendship turned into a romantic relationship.

During their wedding ceremony at National Shrine of St. Francis of Assisi in San Francisco, the priest shared with everyone the long friendship and story of Megan and Jones.  A framed copy of their prom photo was shared, and despite the time that has passed since that young love, Megan and Jones have not aged and their unwavering respect for one another has been steadfast.

After the ceremony, the couple and their guests had spectacular views of the city during cocktail hour at Loews Regency Hotel.  Everyone then headed instead for toasts, dancing and lots of laughter.