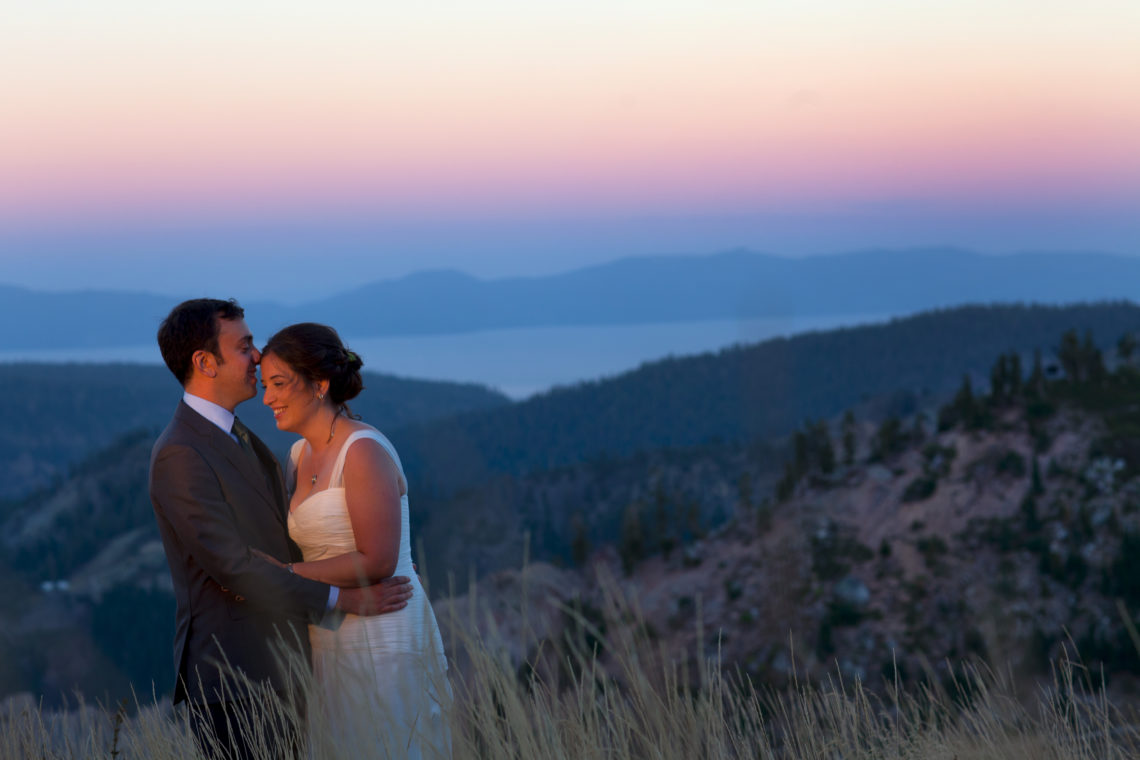 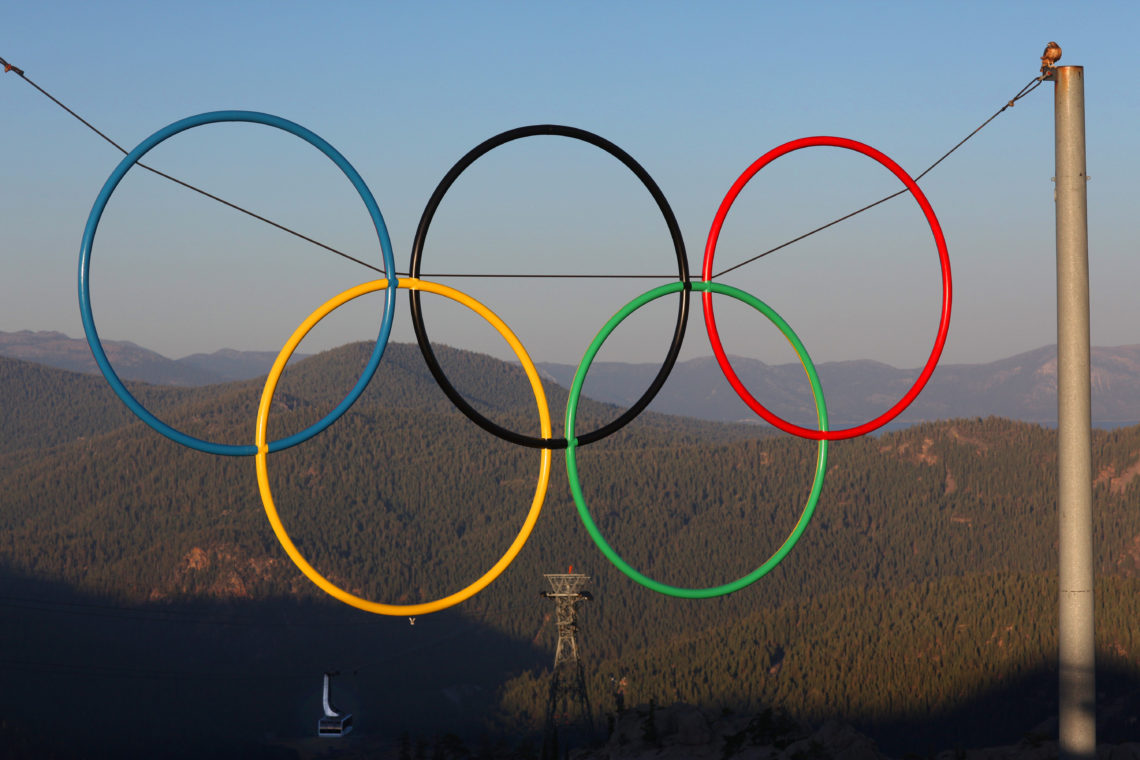 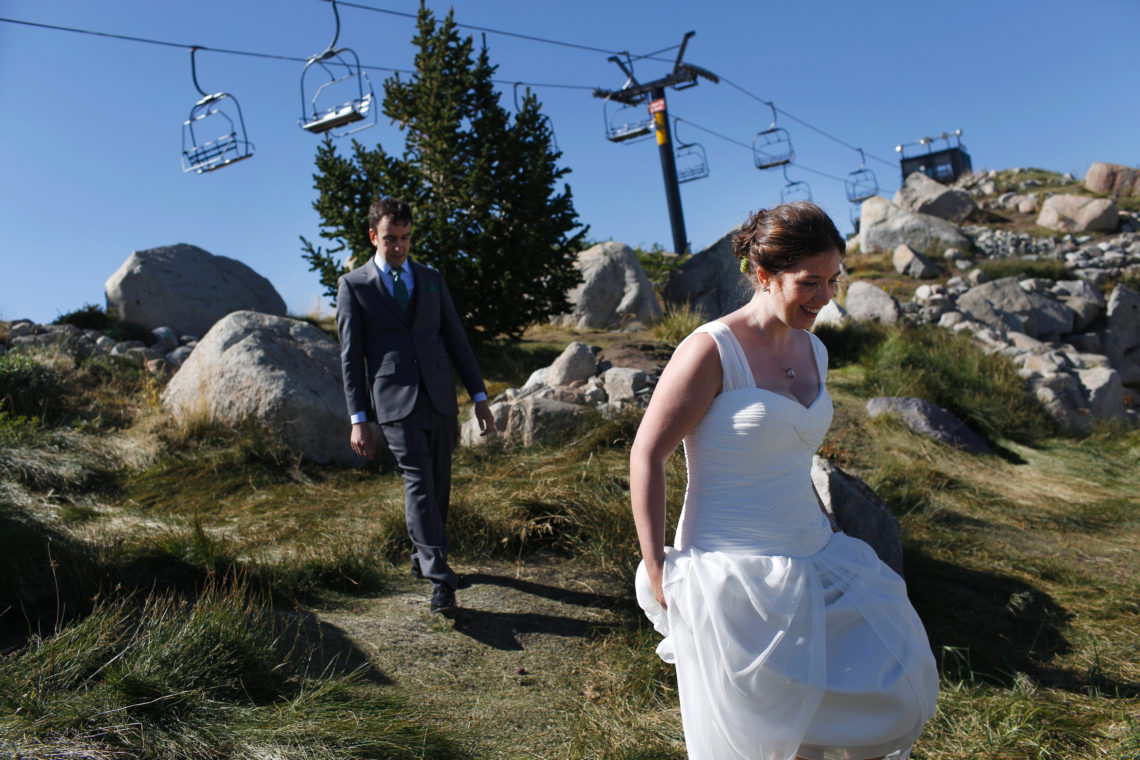 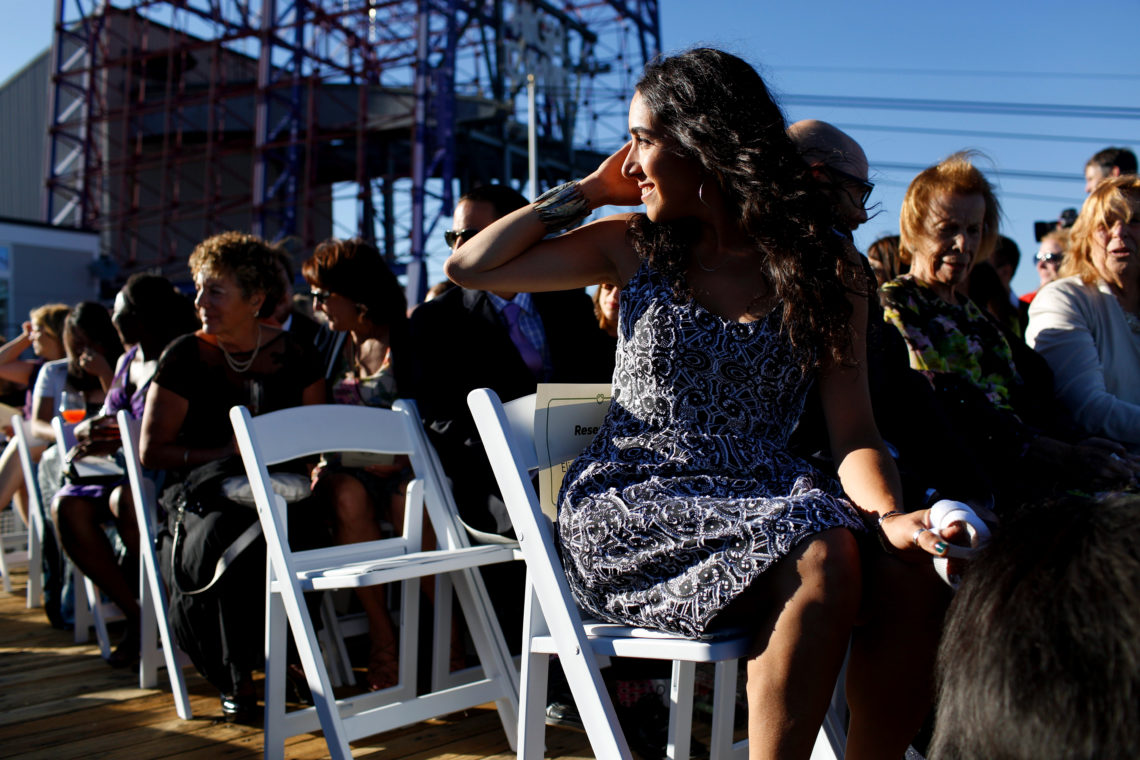 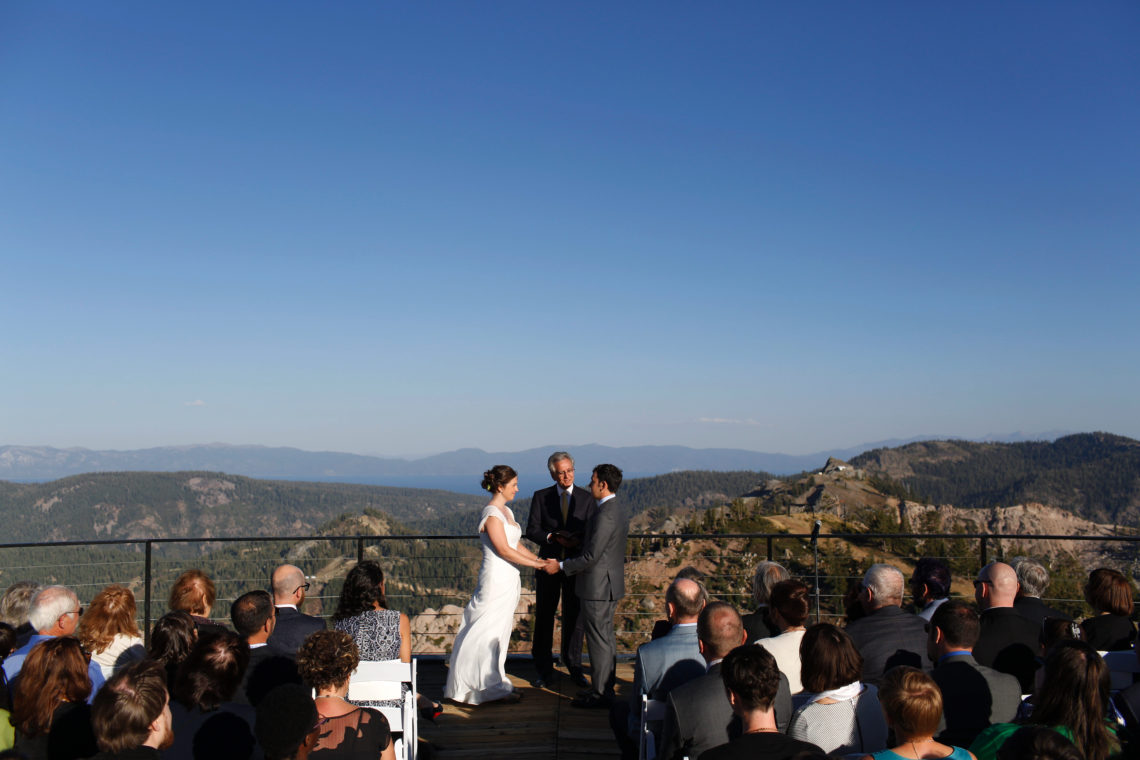 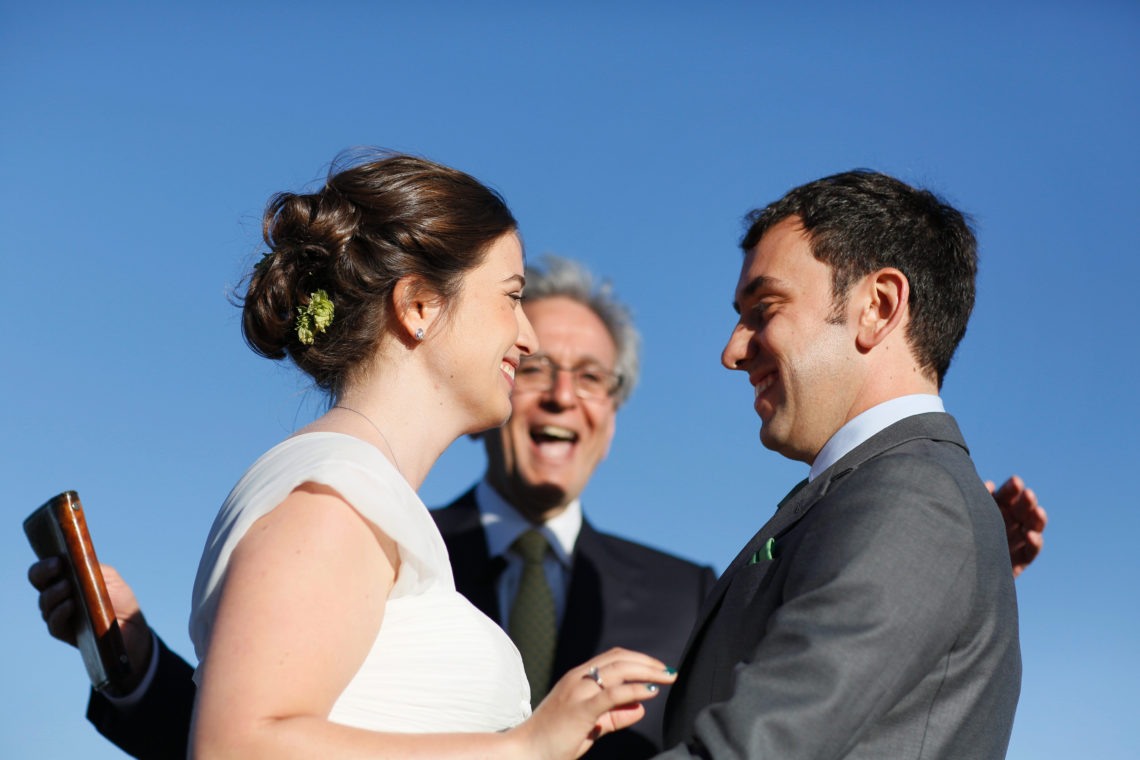 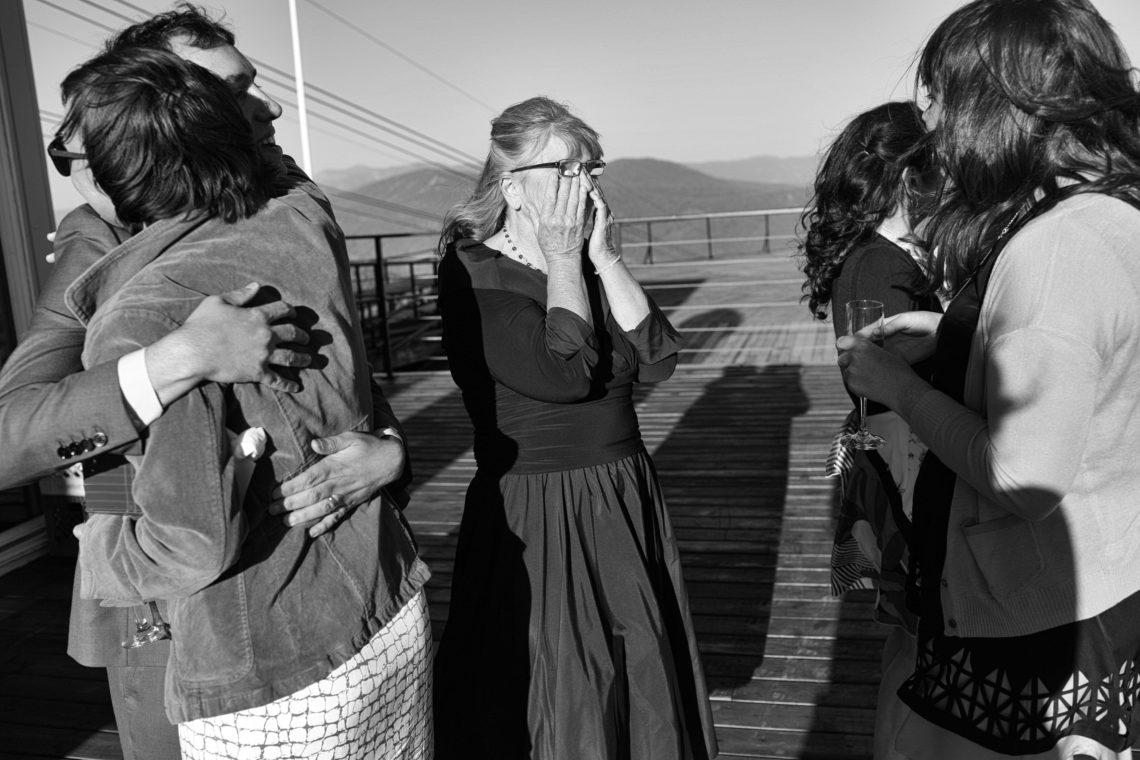 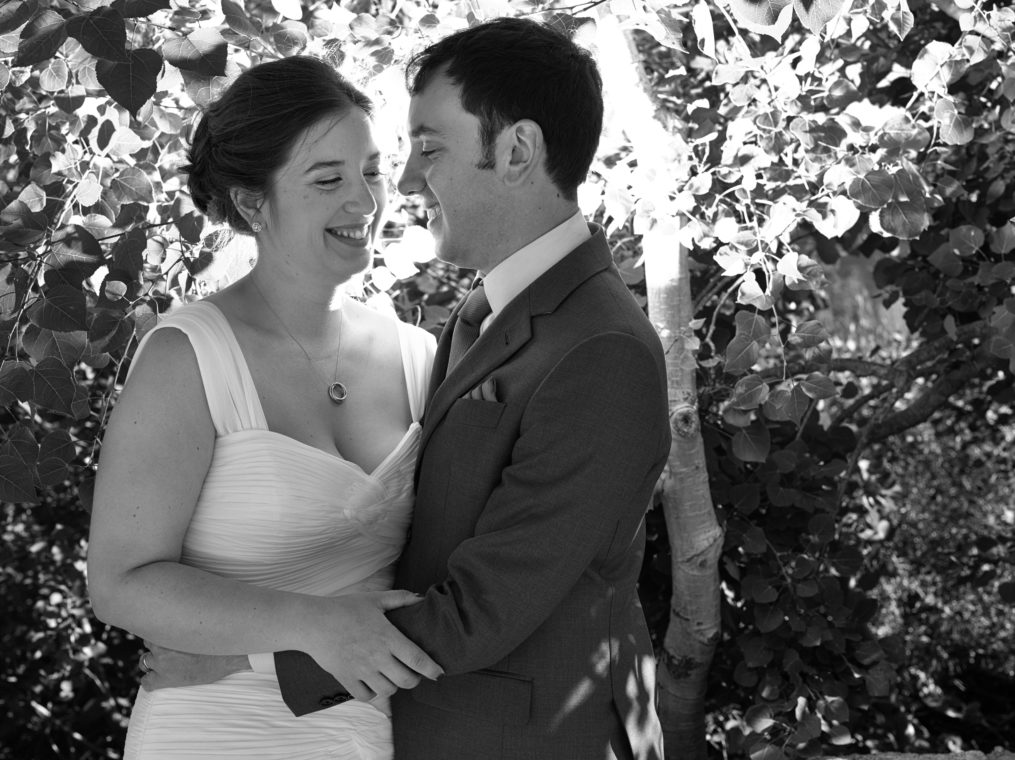 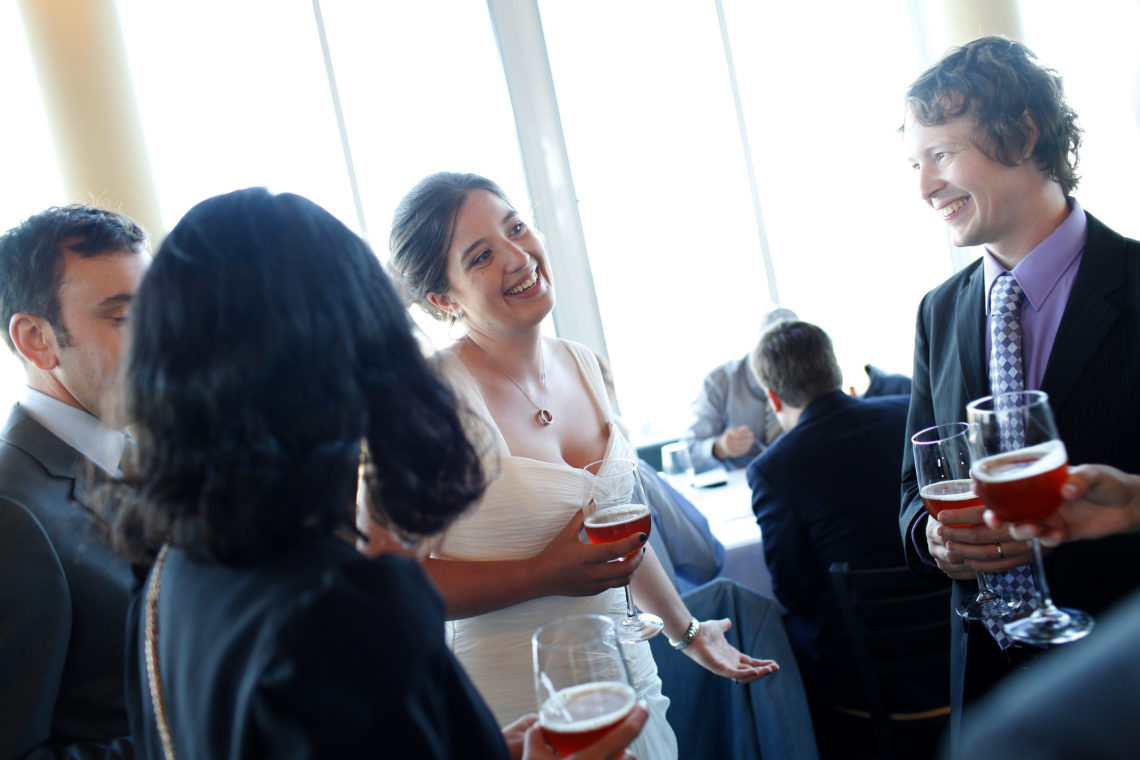 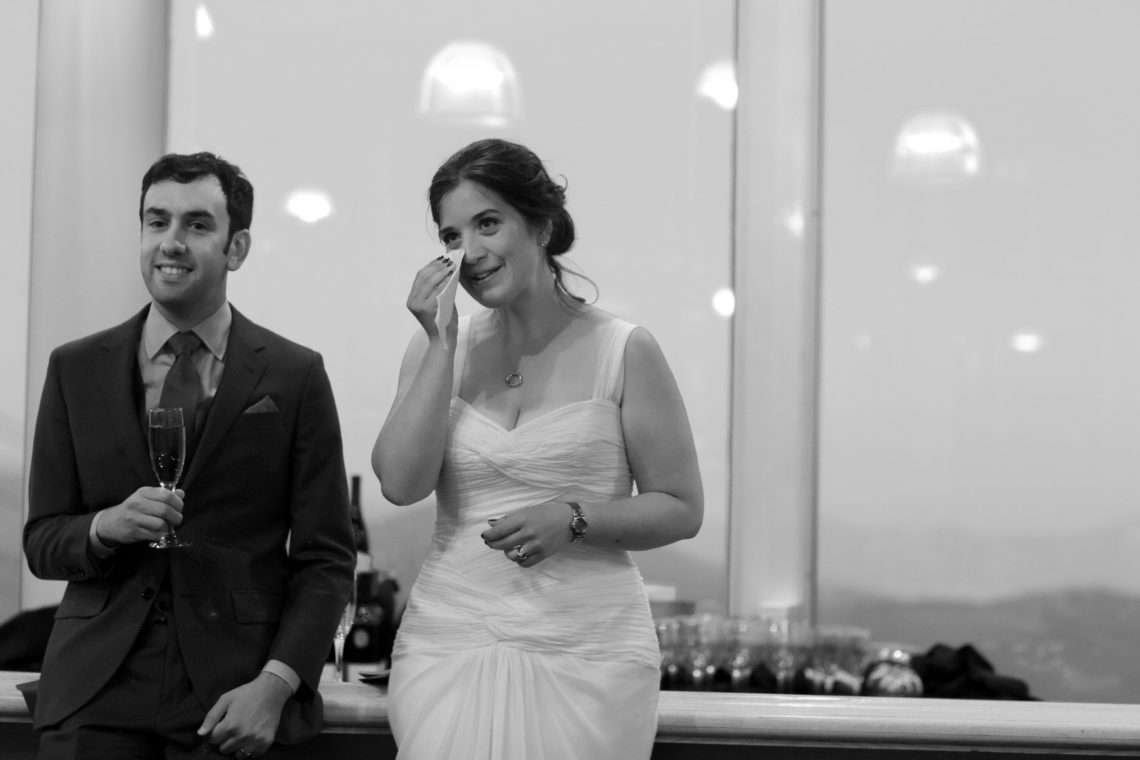 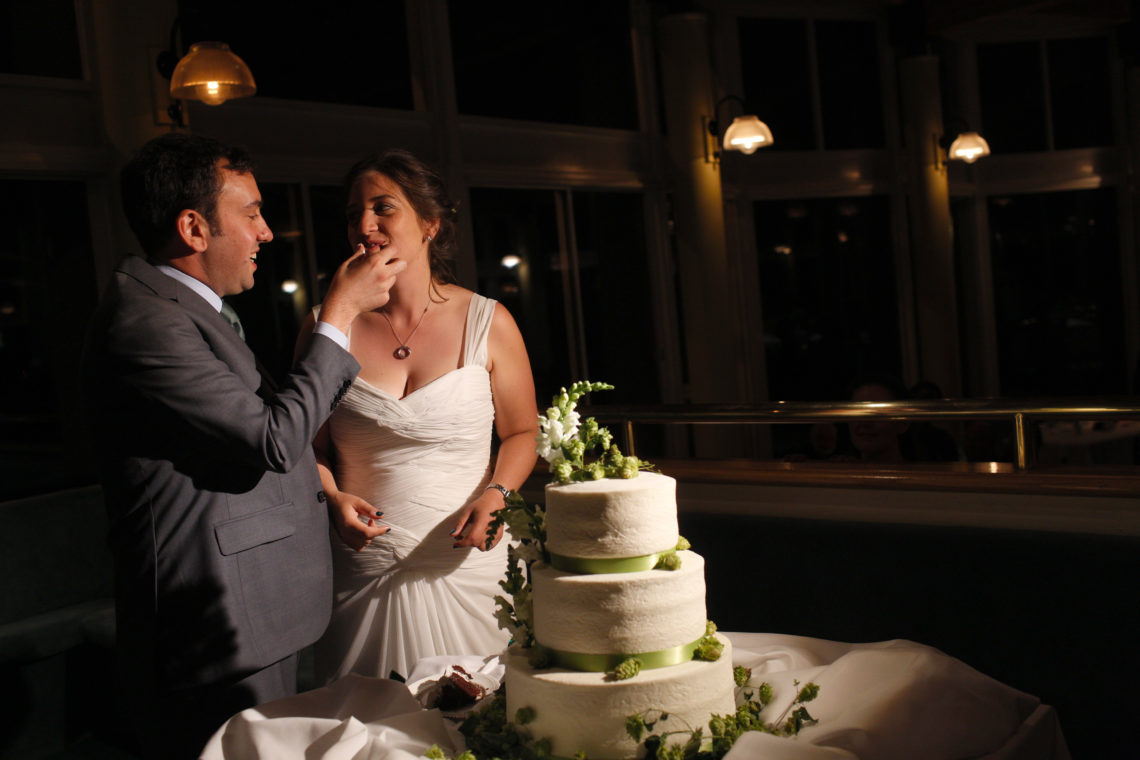 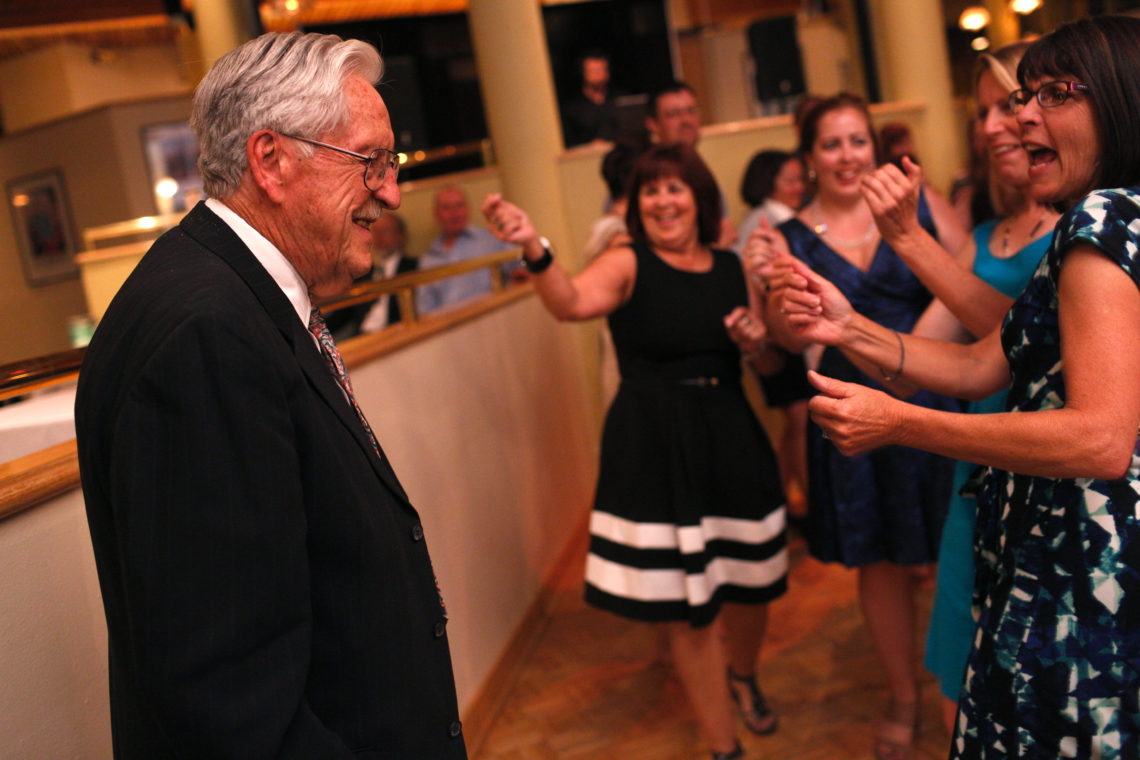 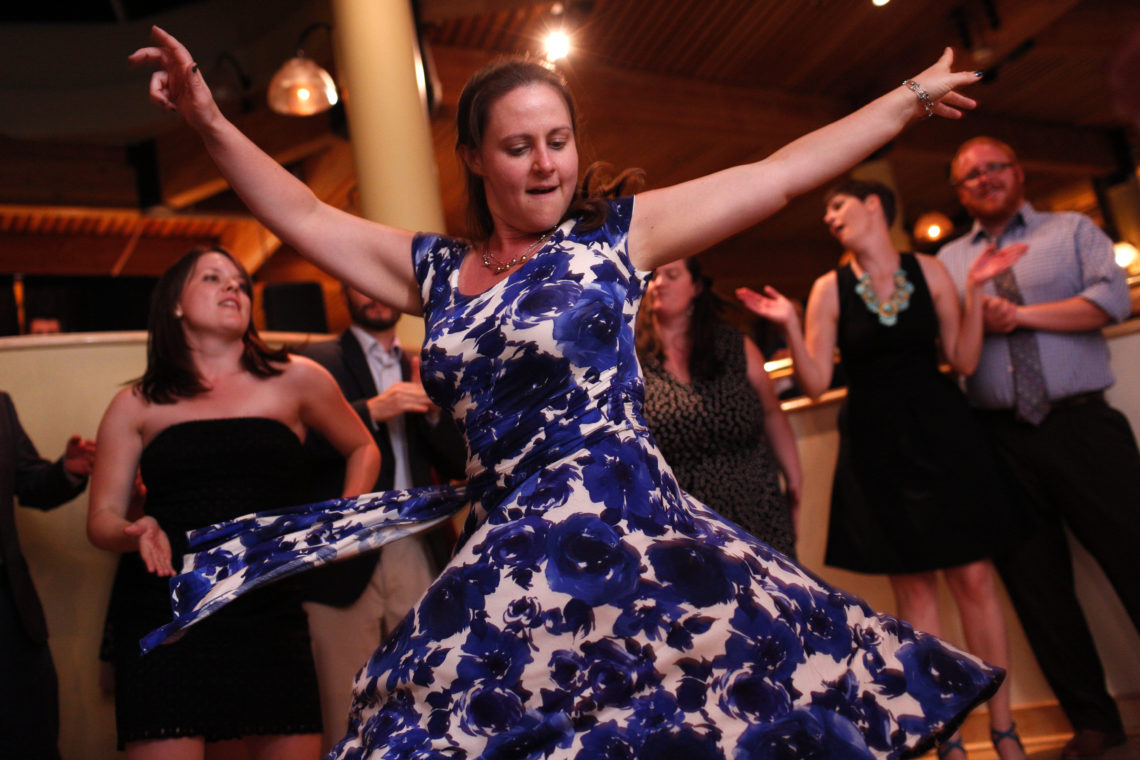 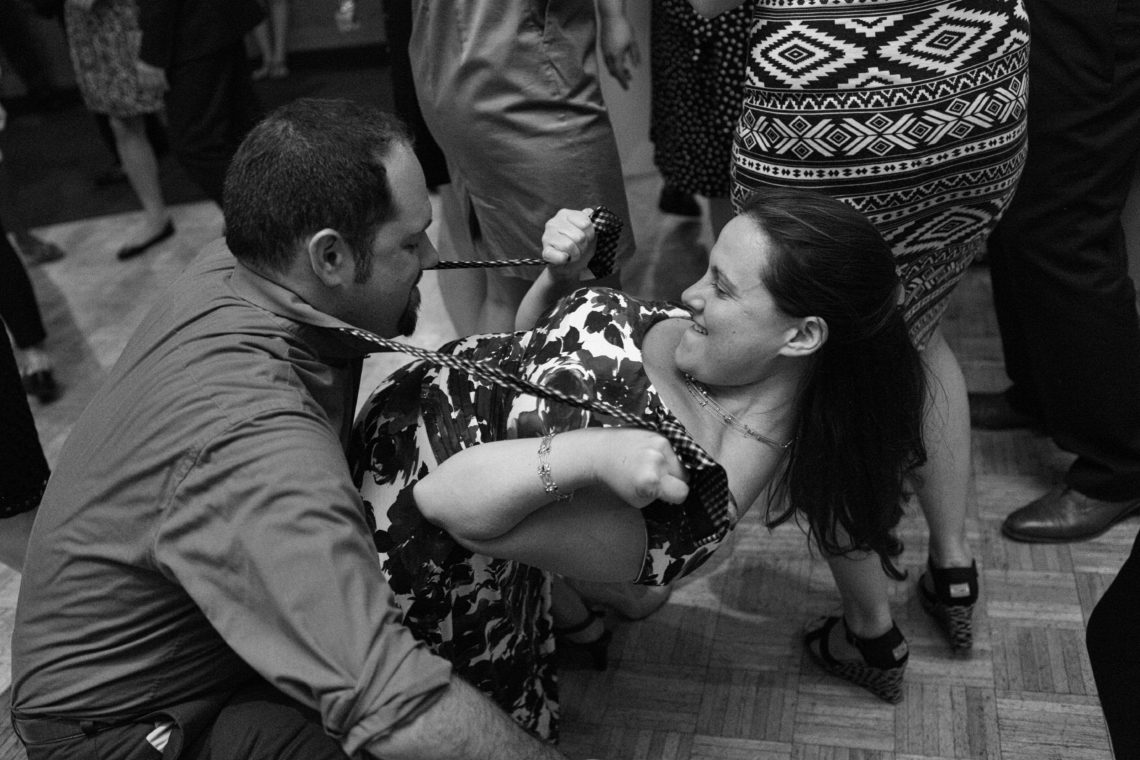 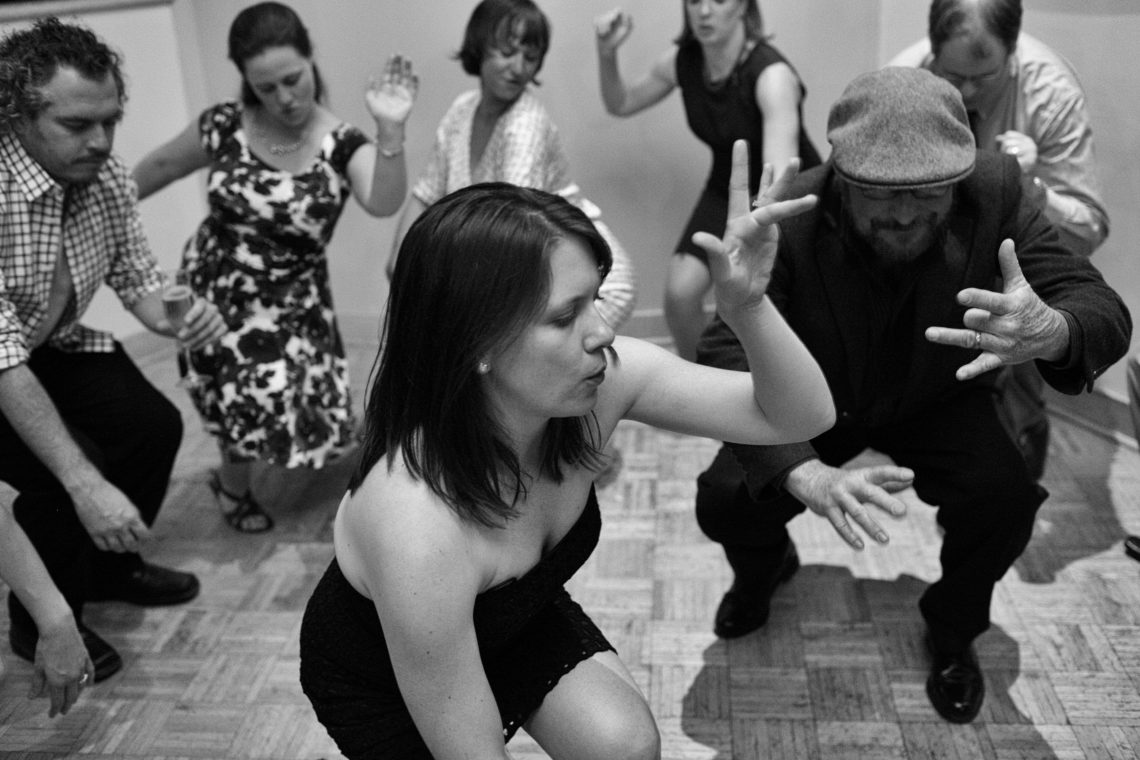 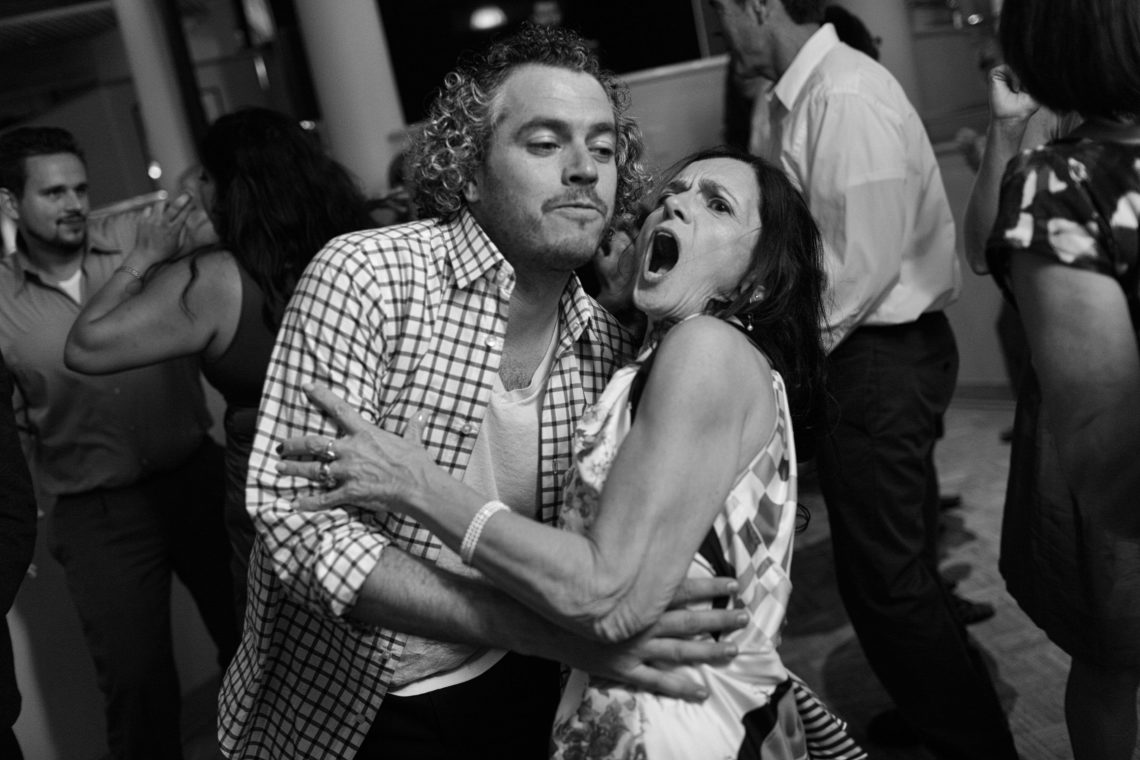 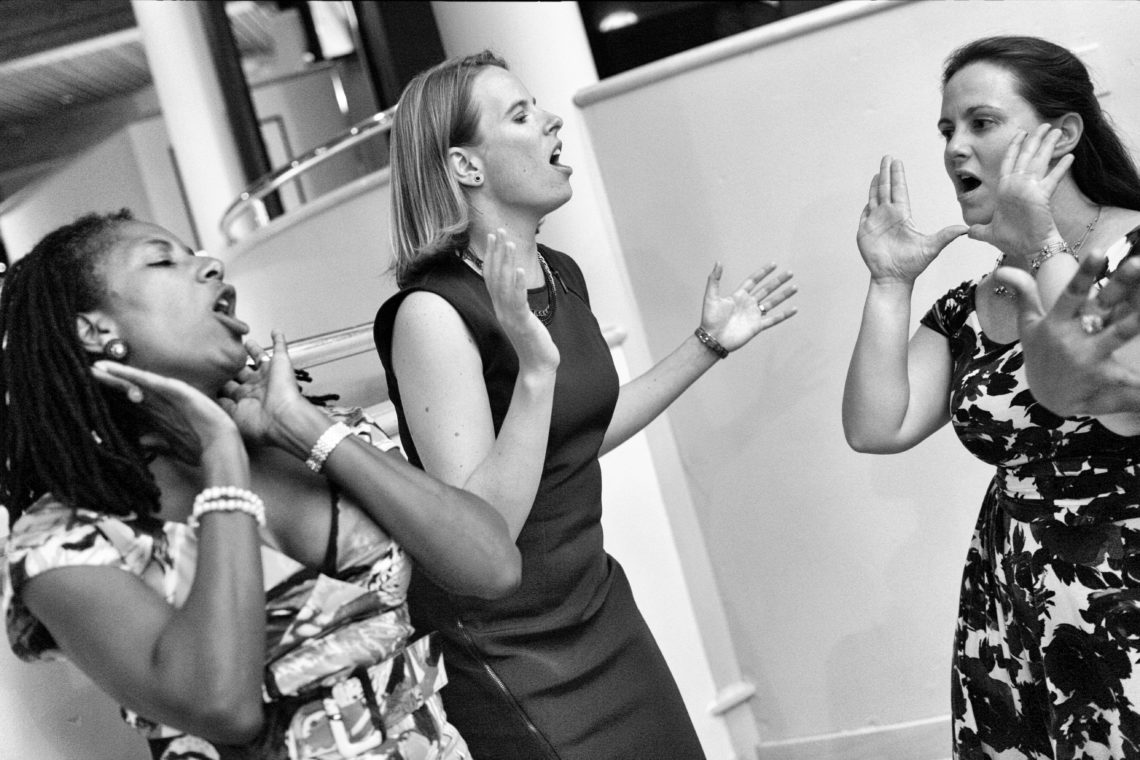 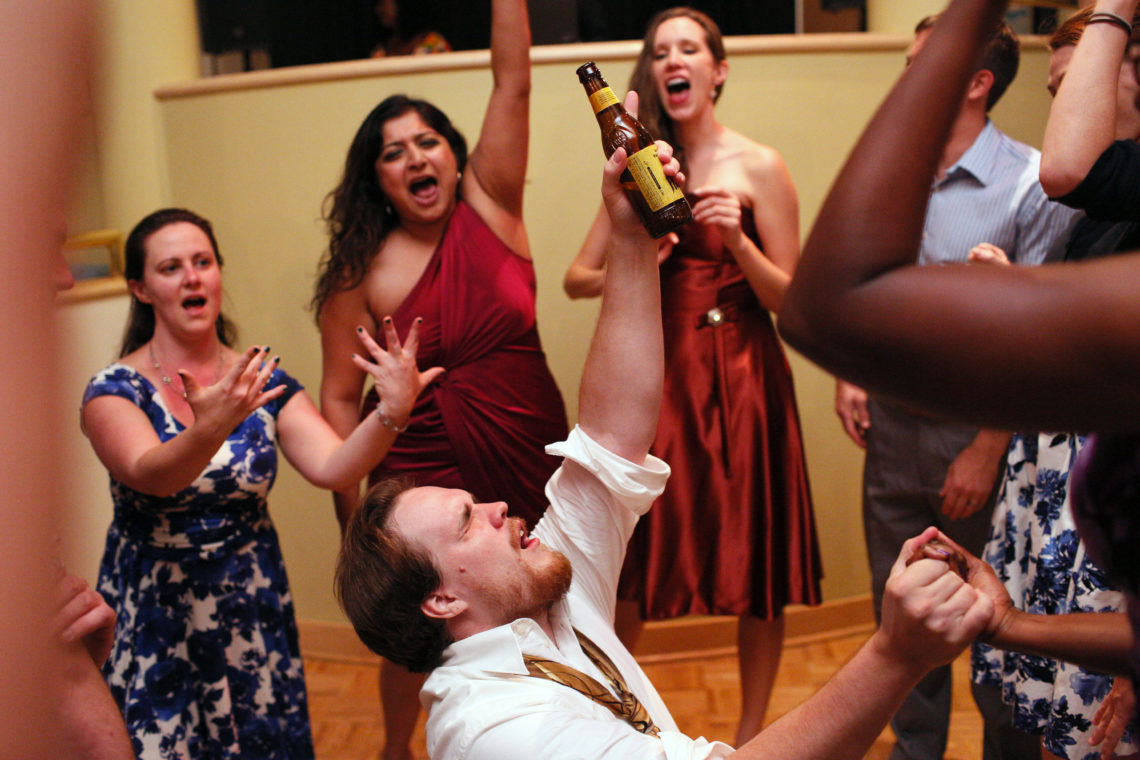 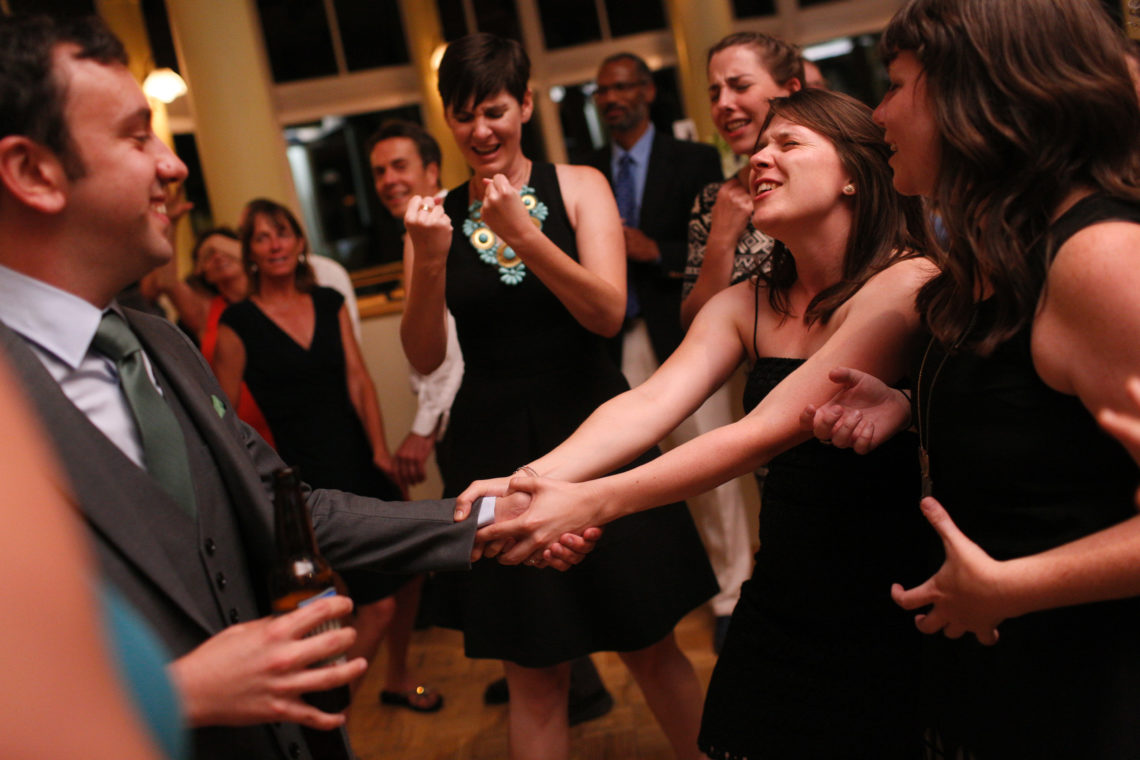 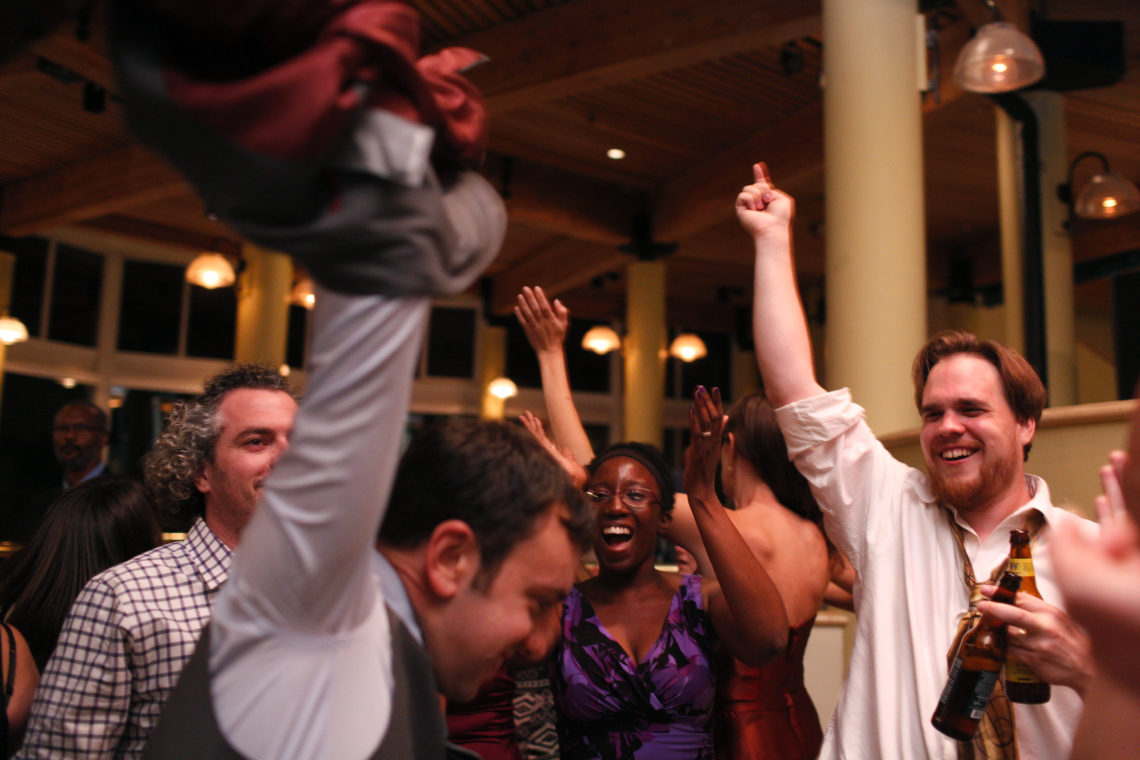 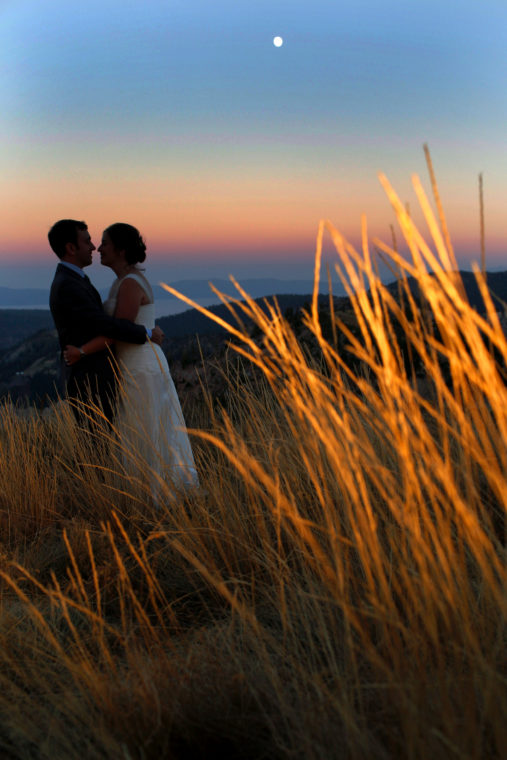 LiAnna and Alex are big baseball fans, but not for the same team. Alex is an Oakland A’s fan. LiAnna is a Seattle Mariner’s fan. And, LiAnna’s father is a San Francisco Giants fan. While taking portraits, the three of them donned their favorite team jerseys and LiAnna’s father pulled out his lucky Giants cup.

However, what they do share in common is more than their gentle jabs at each other’s favorite baseball teams. LiAnna and Alex enjoy the outdoors and beer. So, it made perfect sense that LiAnna and Alex got married at Squaw Valley High Camp, a mountaintop venue with breath-taking views of Lake Tahoe. LiAnna’s father is an avid backpacker and timed his trek along the Pacific Crest Trail to coincide with when he would need to be in Squaw Valley for the wedding. The Pacific Crest Trail spans 2,650 miles from Mexico to Canada through California, Oregon and Washington.

Guests were able to taste a variety of beers on tap at the reception. LiAnna had some hops, which are used in making beer, in her bouquet and hair too.

As the sun began to go down, the sky turned pink and purple, and then to darkness but the dance party went well into the evening.