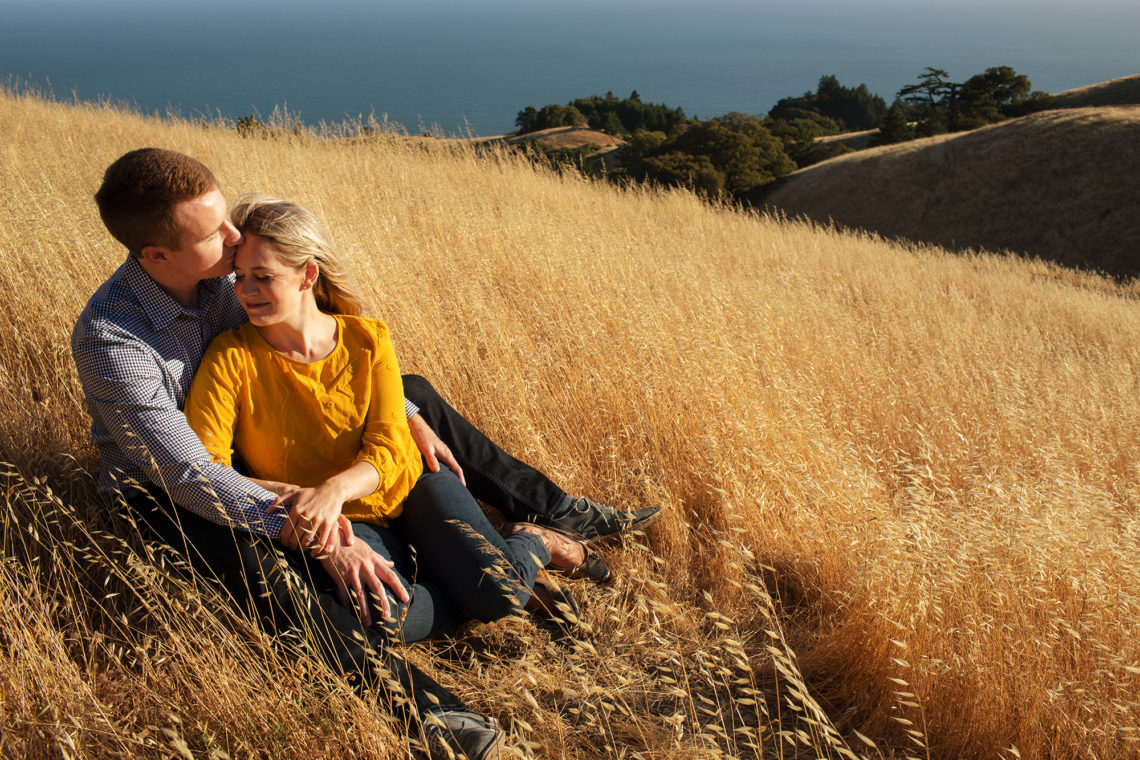 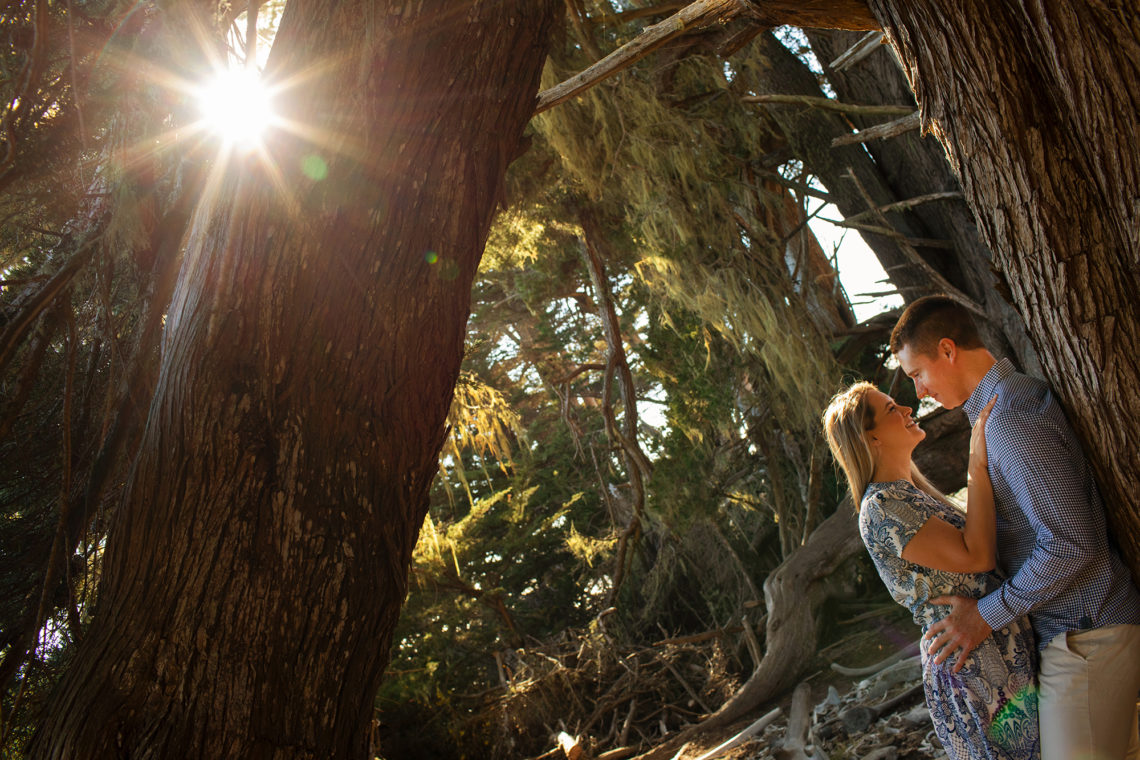 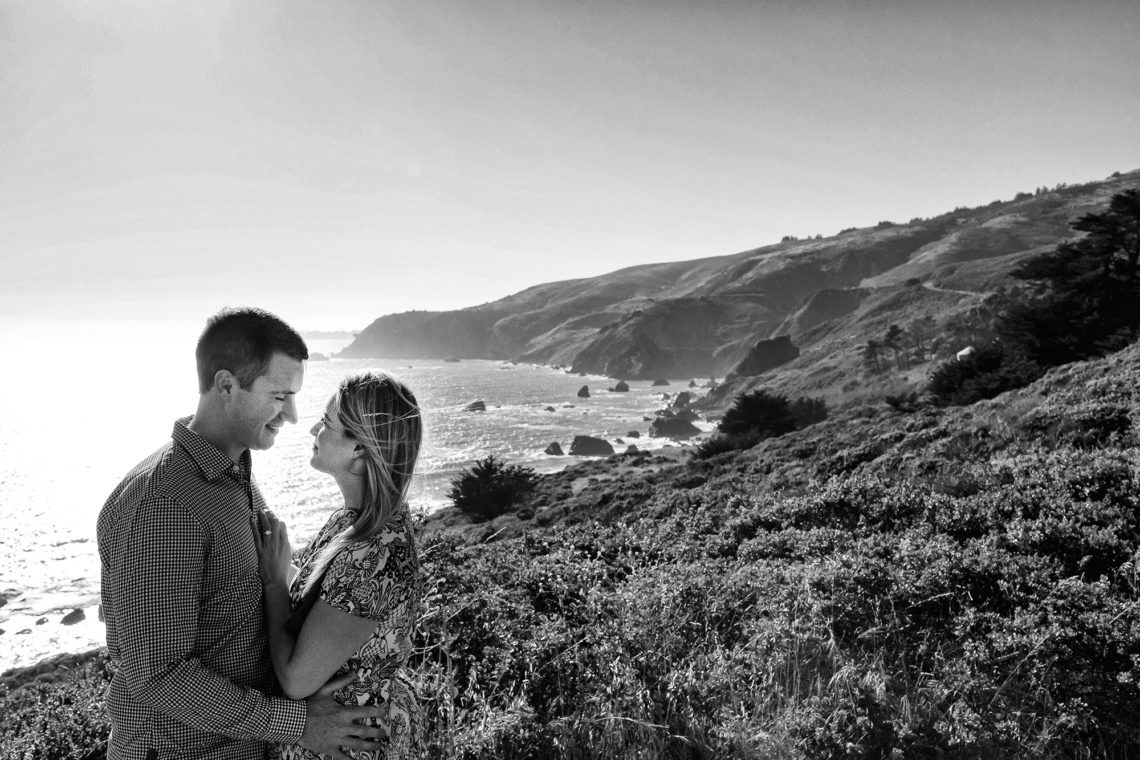 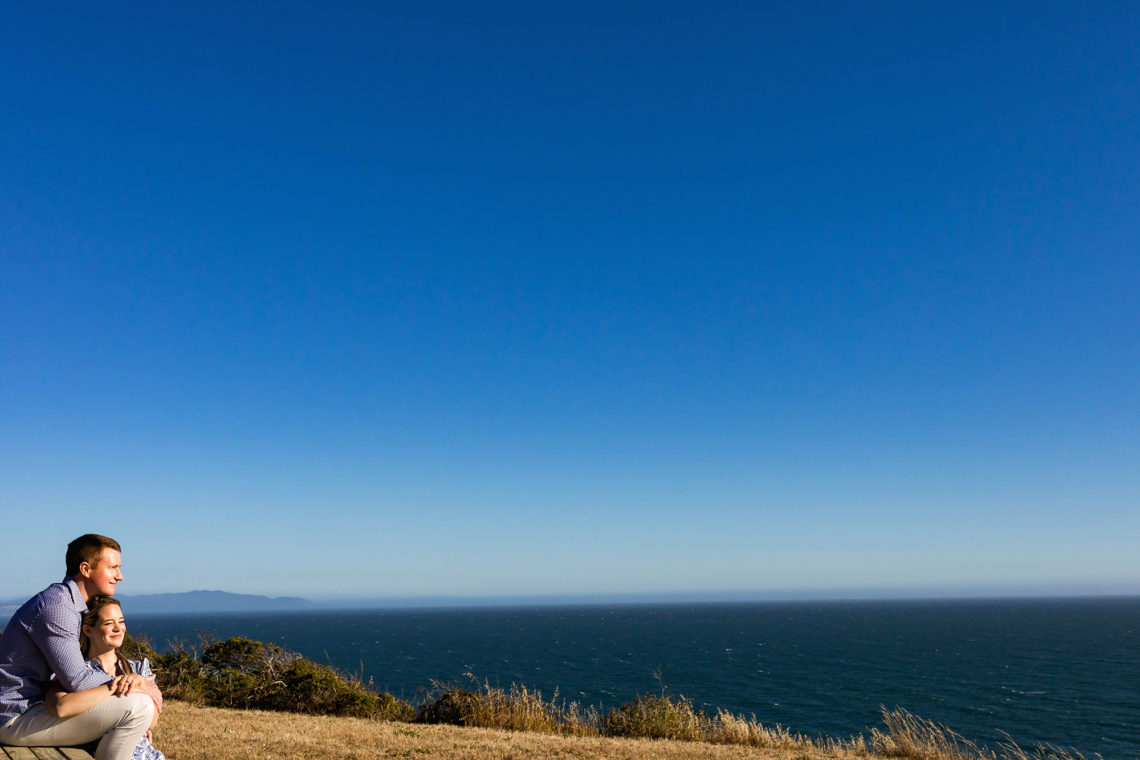 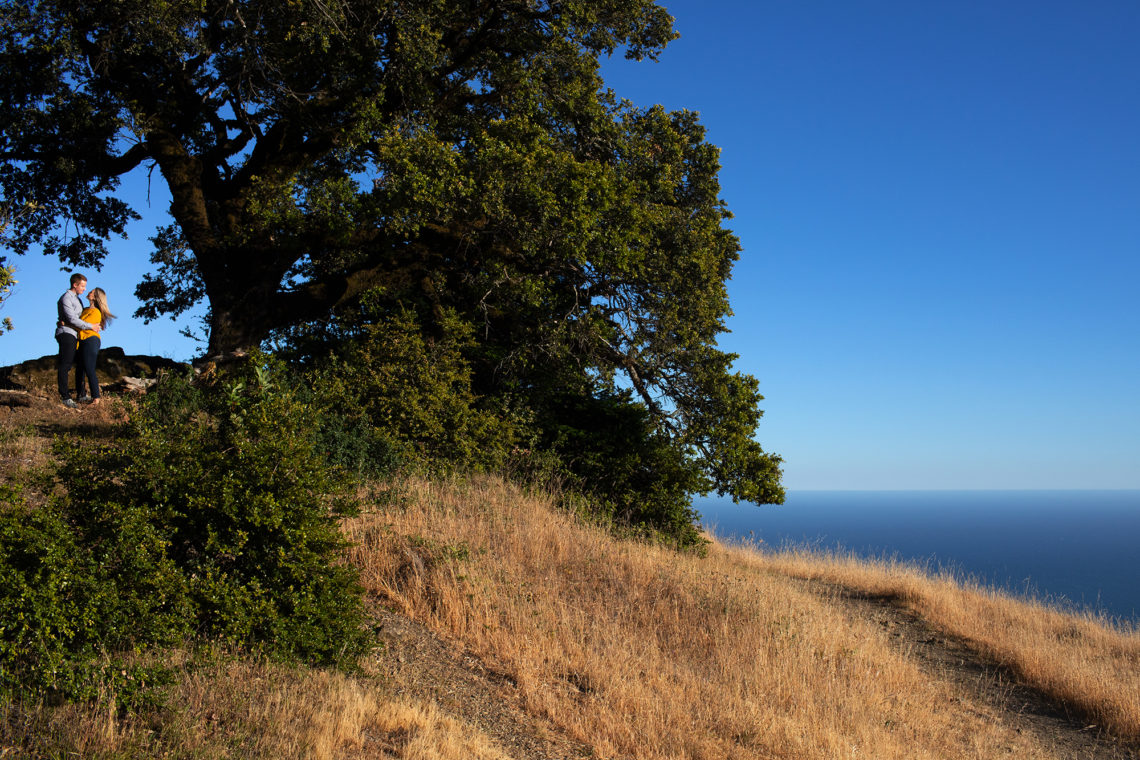 Due to the pandemic, Kim and Matt have planned and rescheduled their wedding countless times for almost two years.  In the final iteration of their wedding day, they have decided to move their wedding to San Francisco.

However, originally they were going to get married at Slide Ranch in Muir Beach, located along the Northern California coast, so we went there to capture some engagement photos.  We ended the day at a special spot called Trojan Point on Mount Tamalpais.