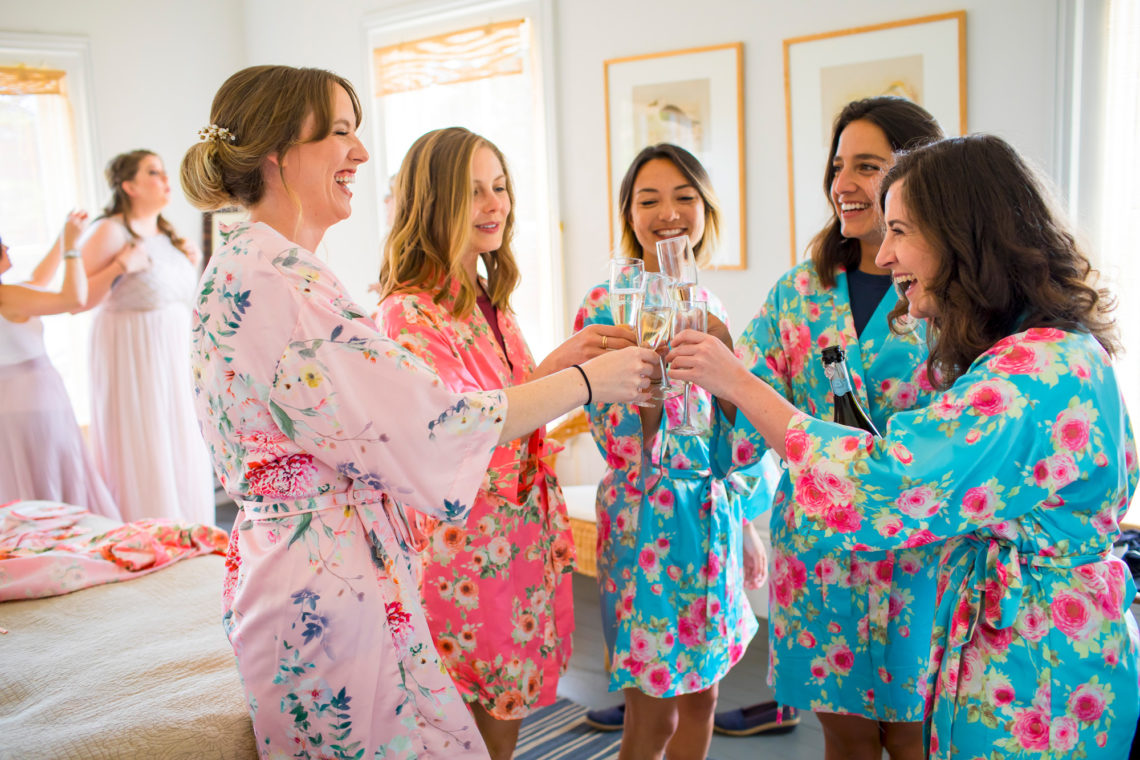 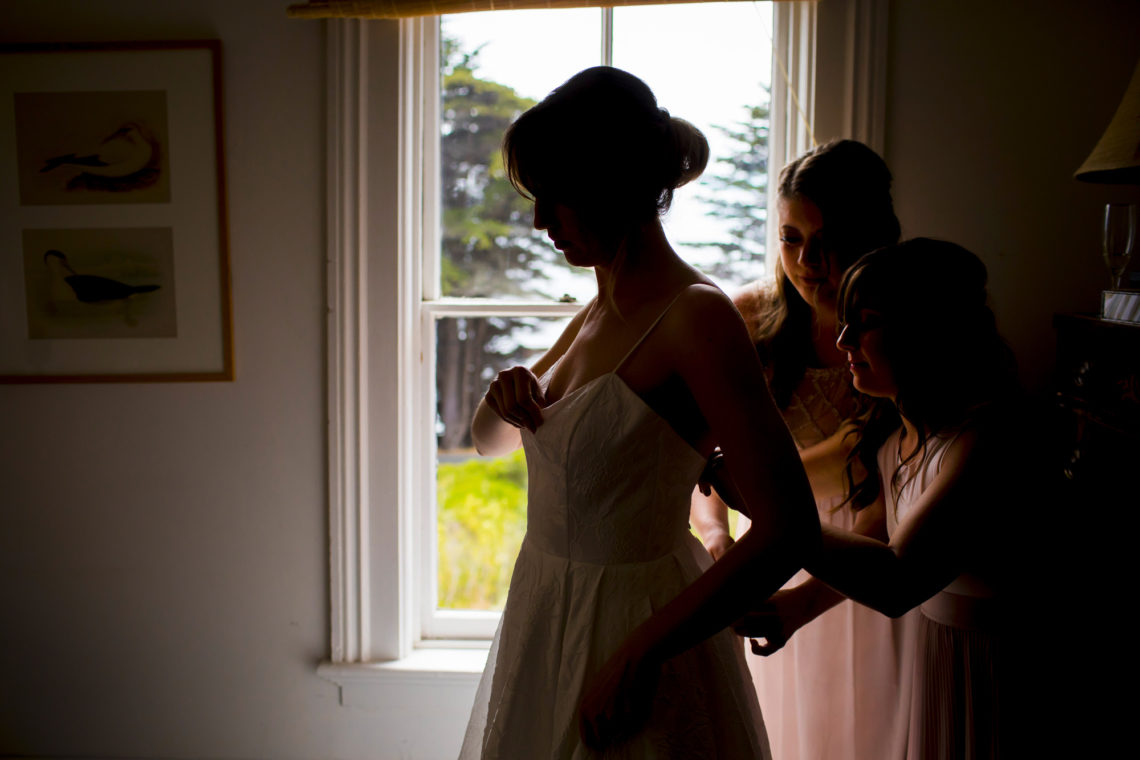 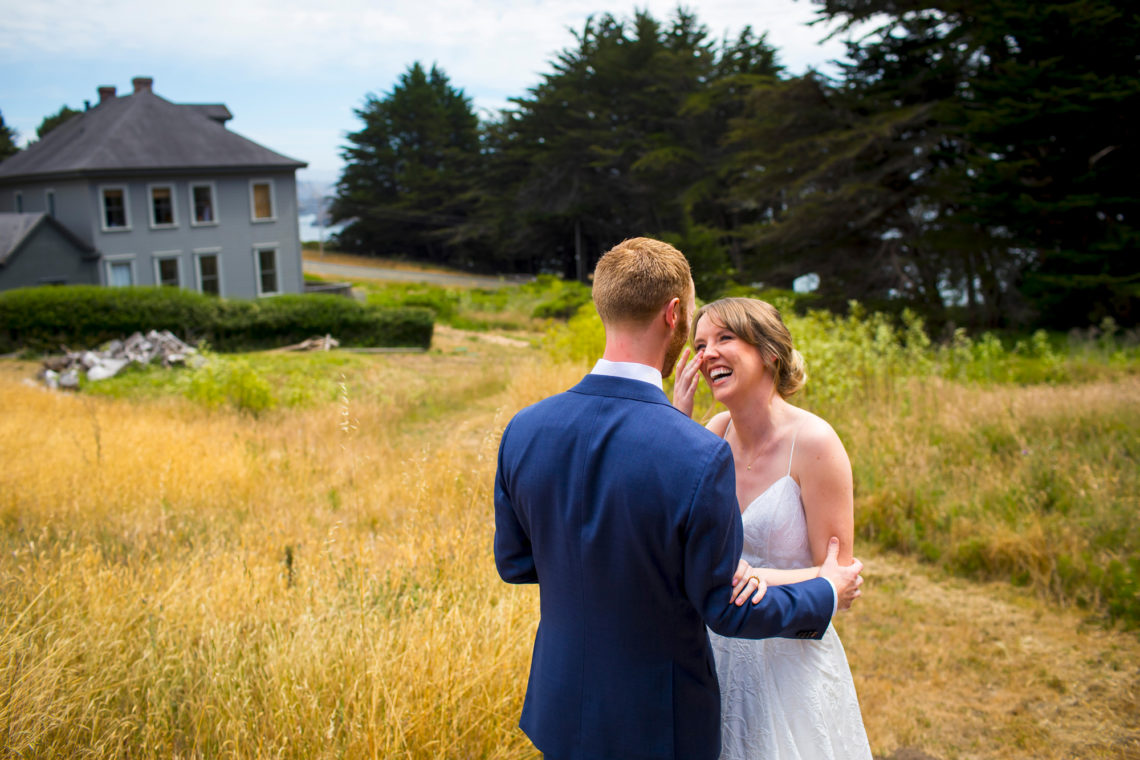 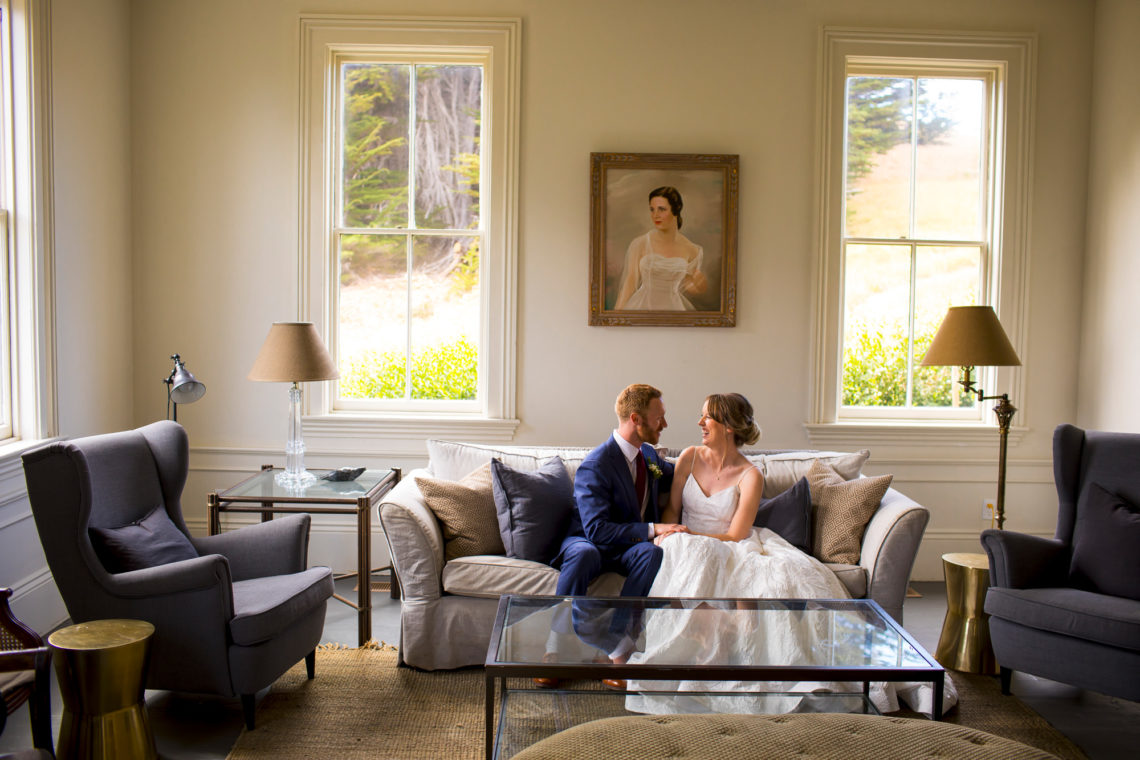 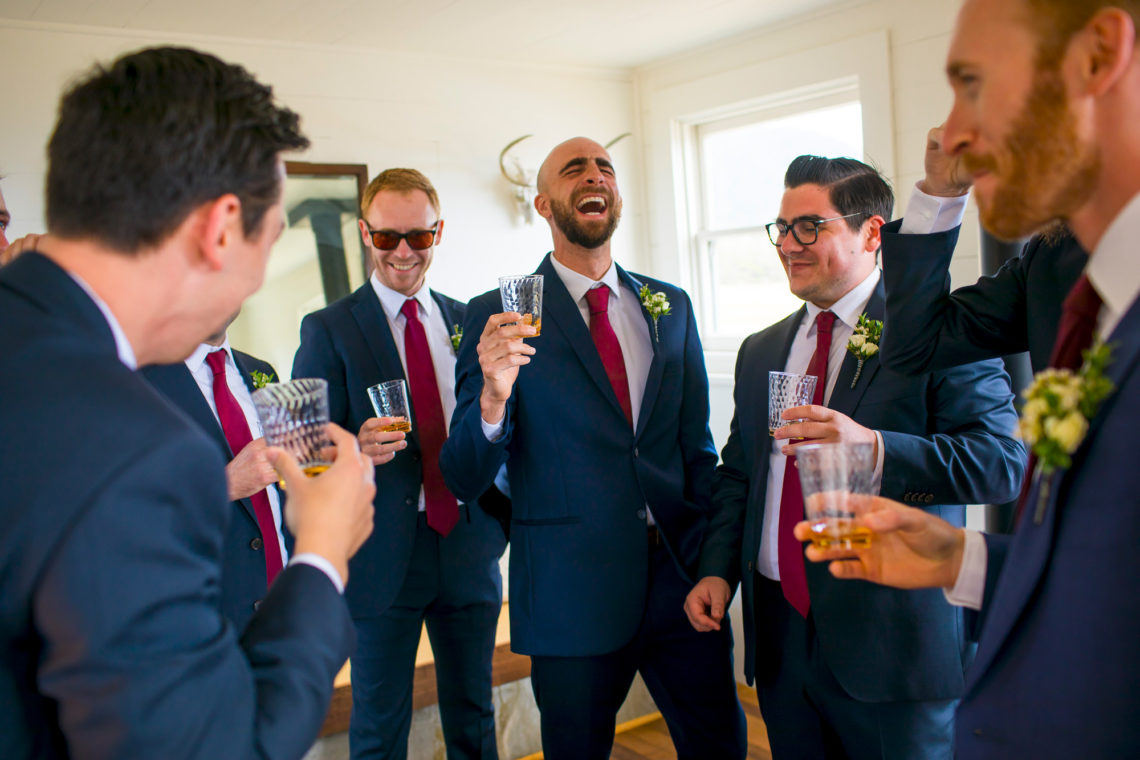 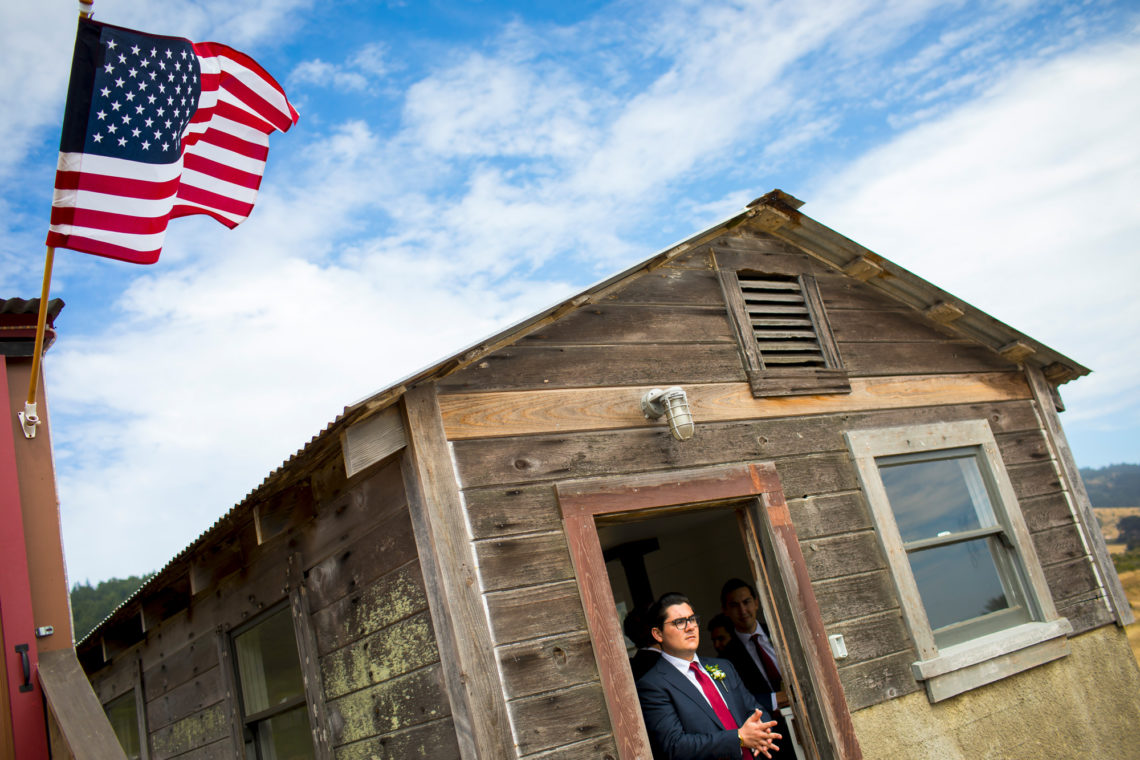 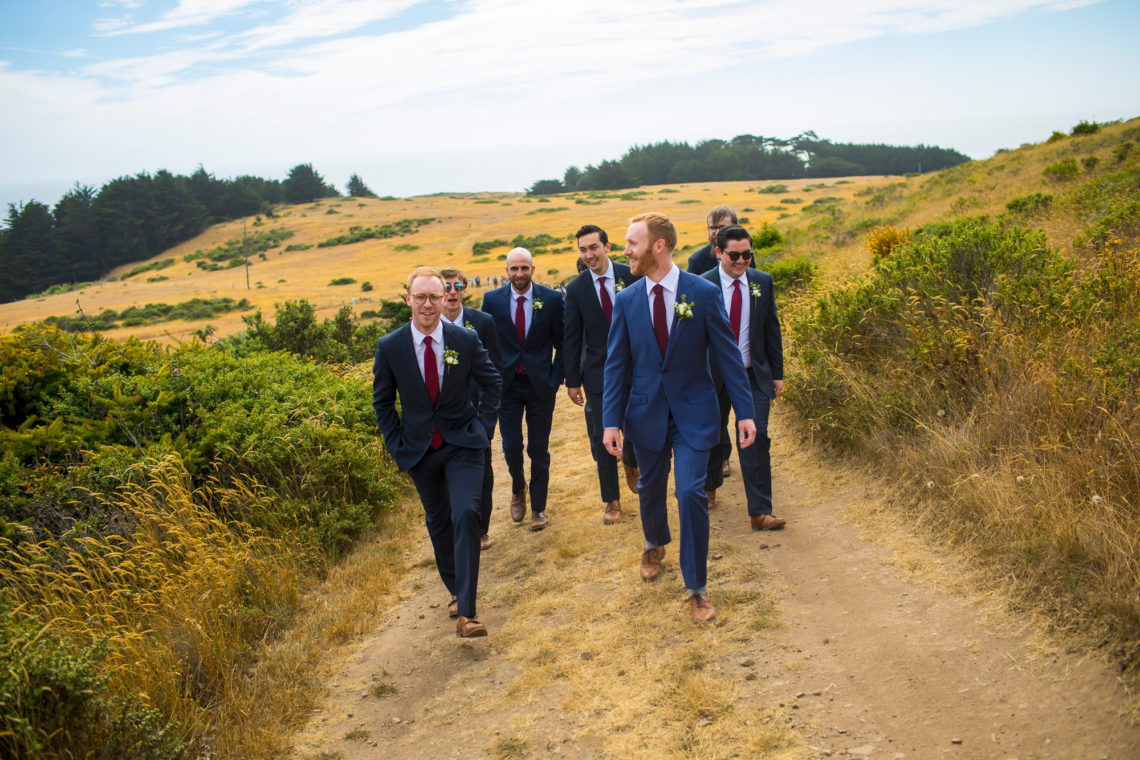 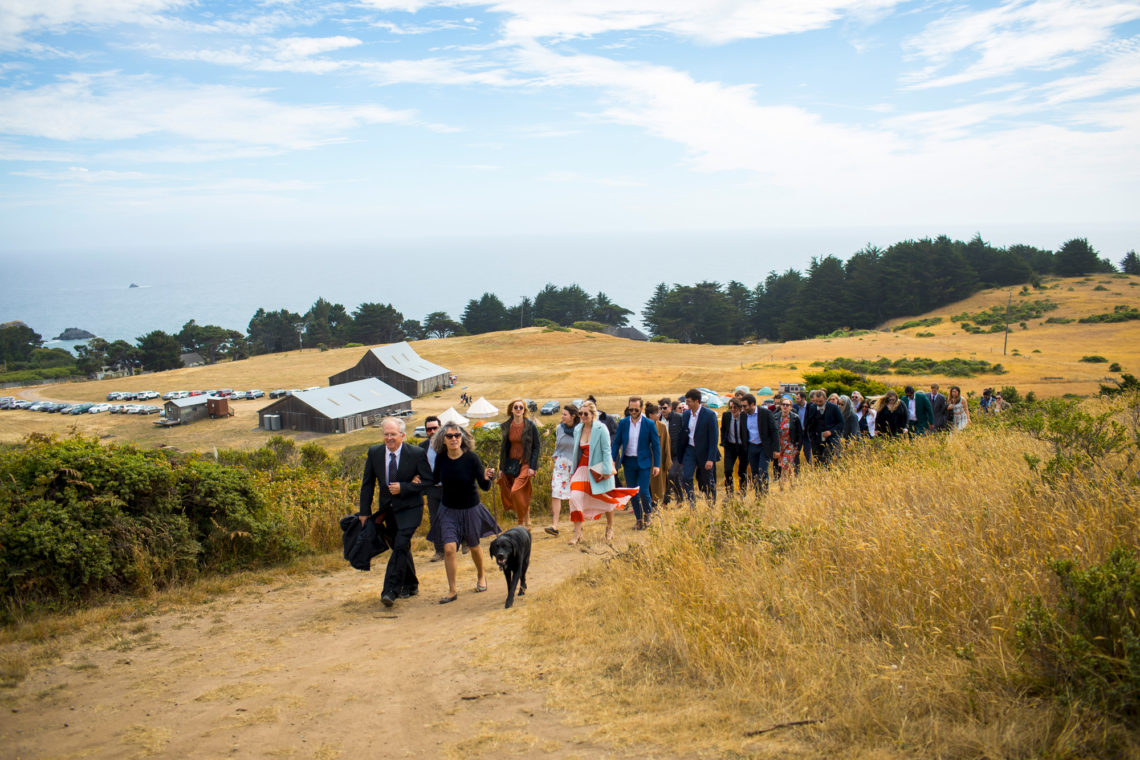 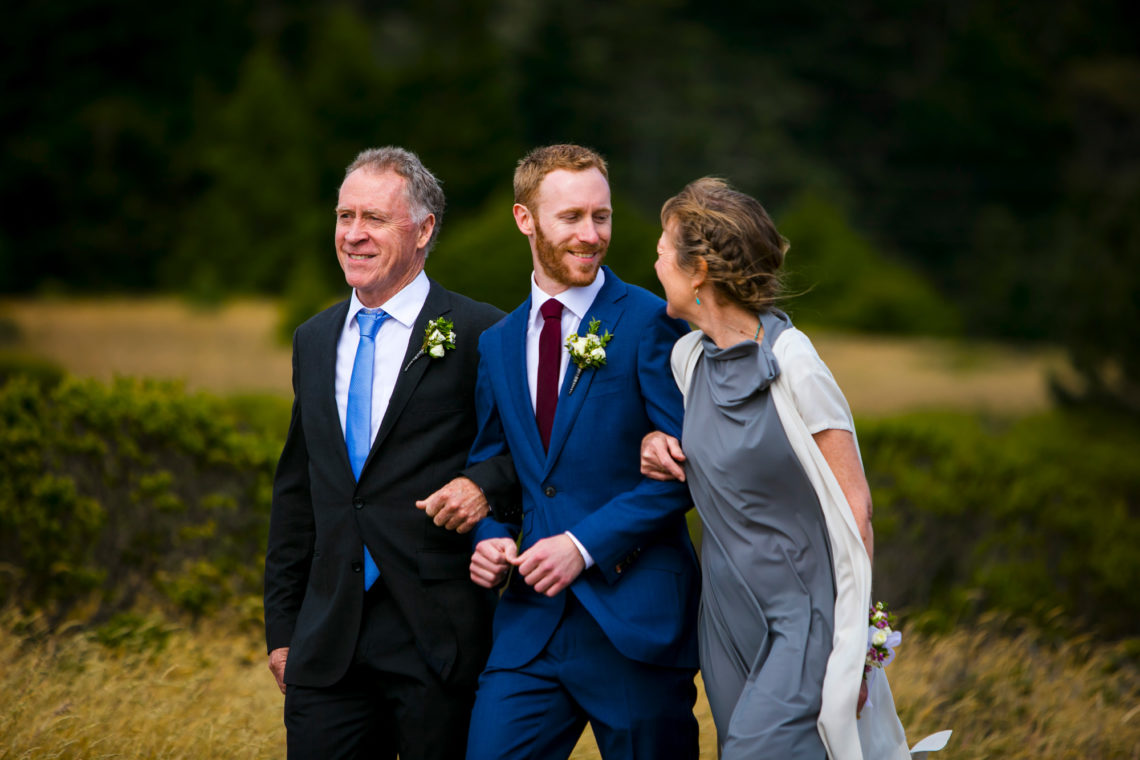 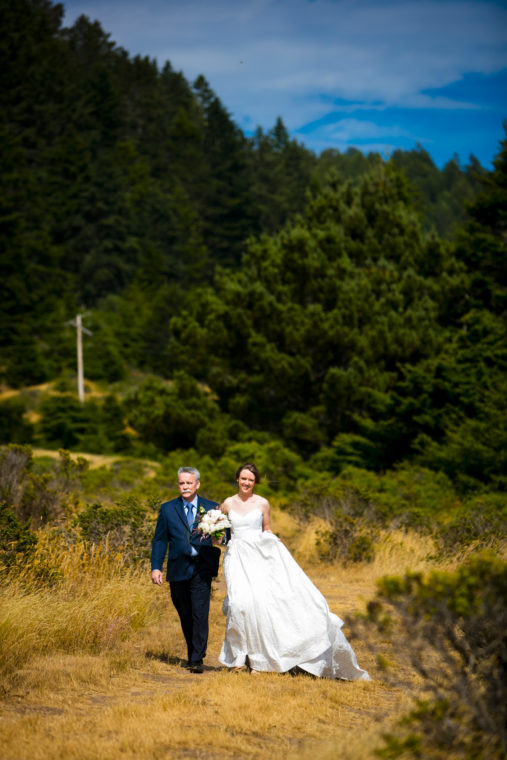 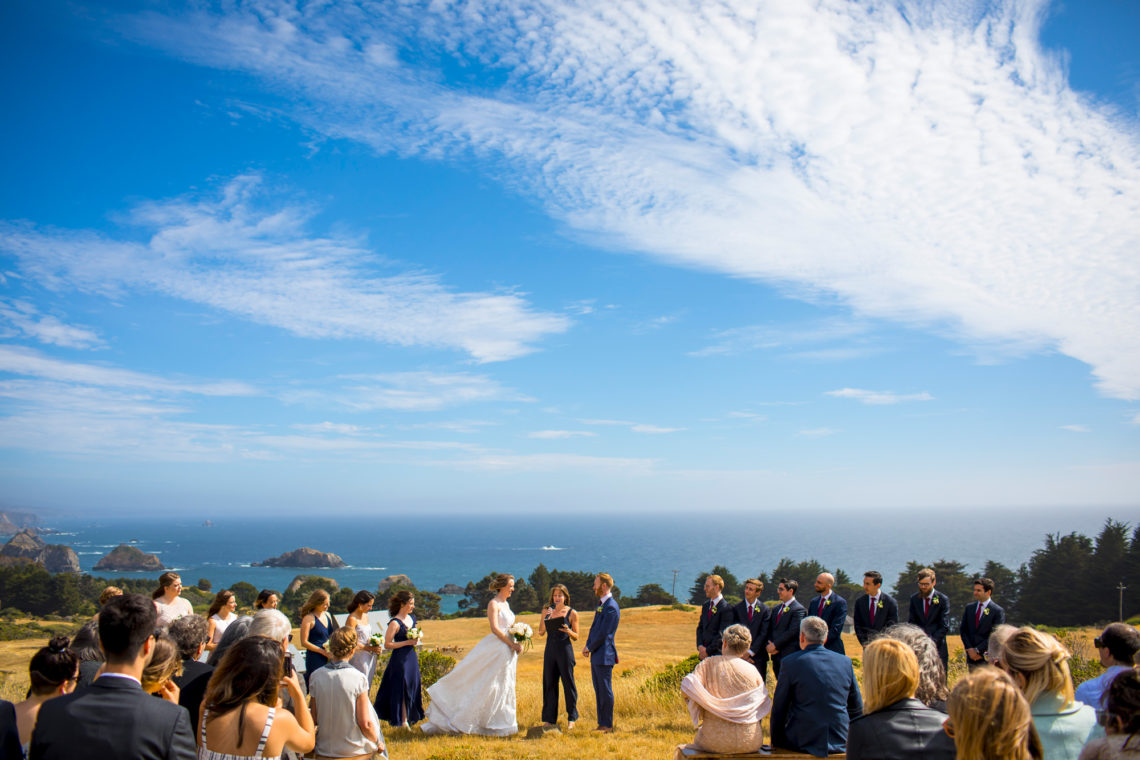 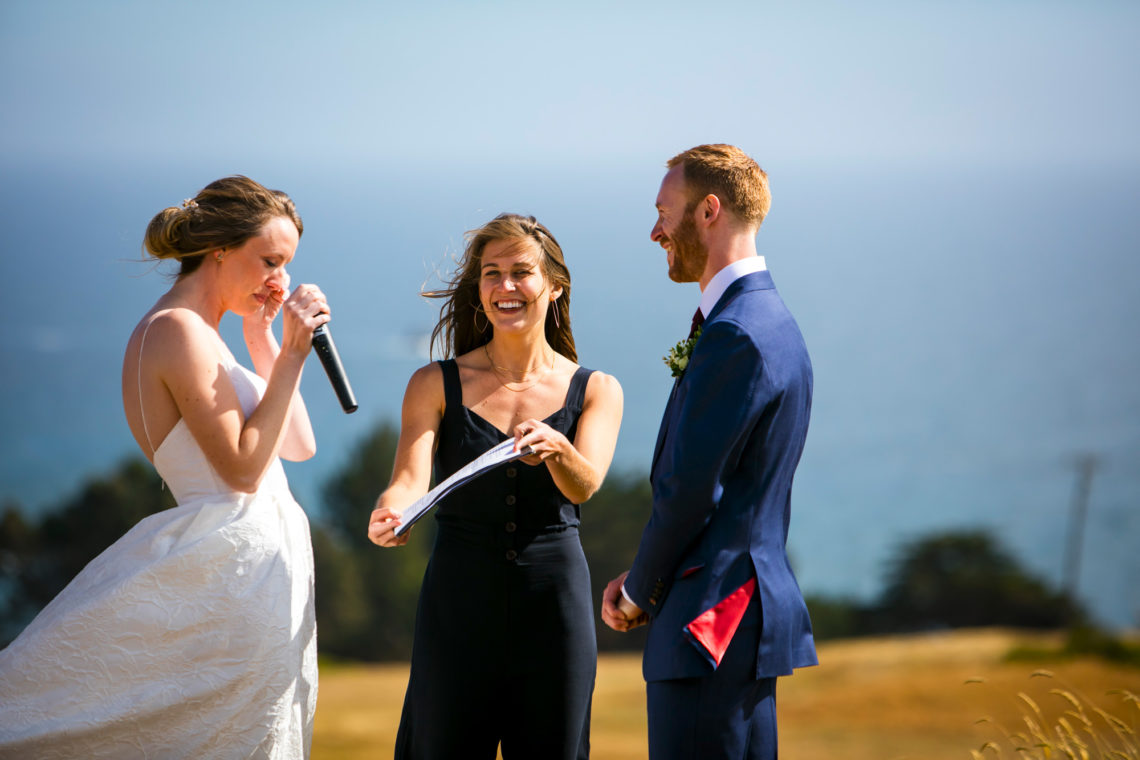 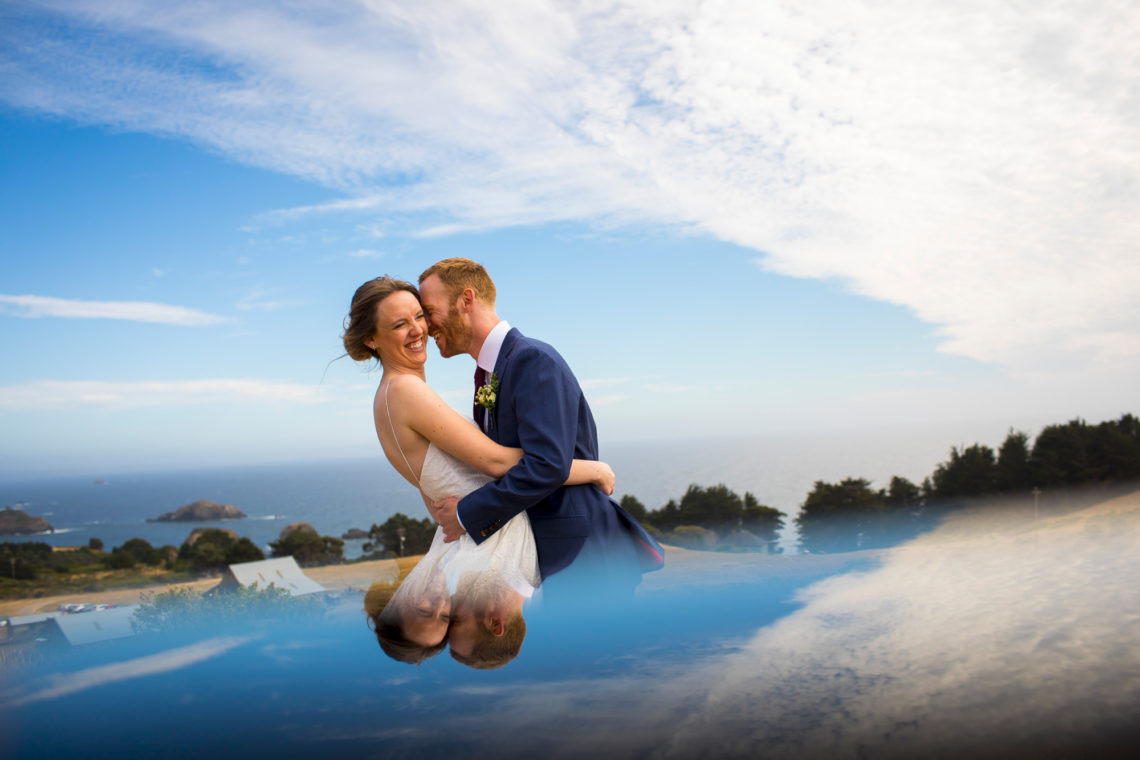 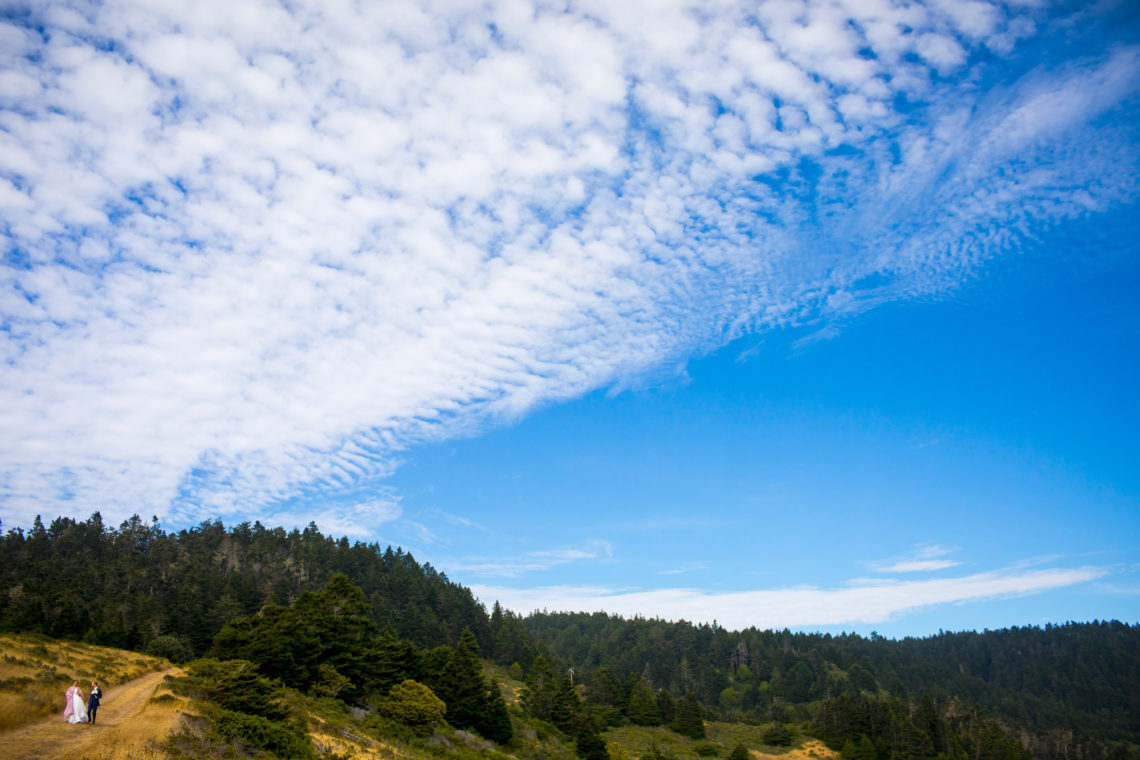 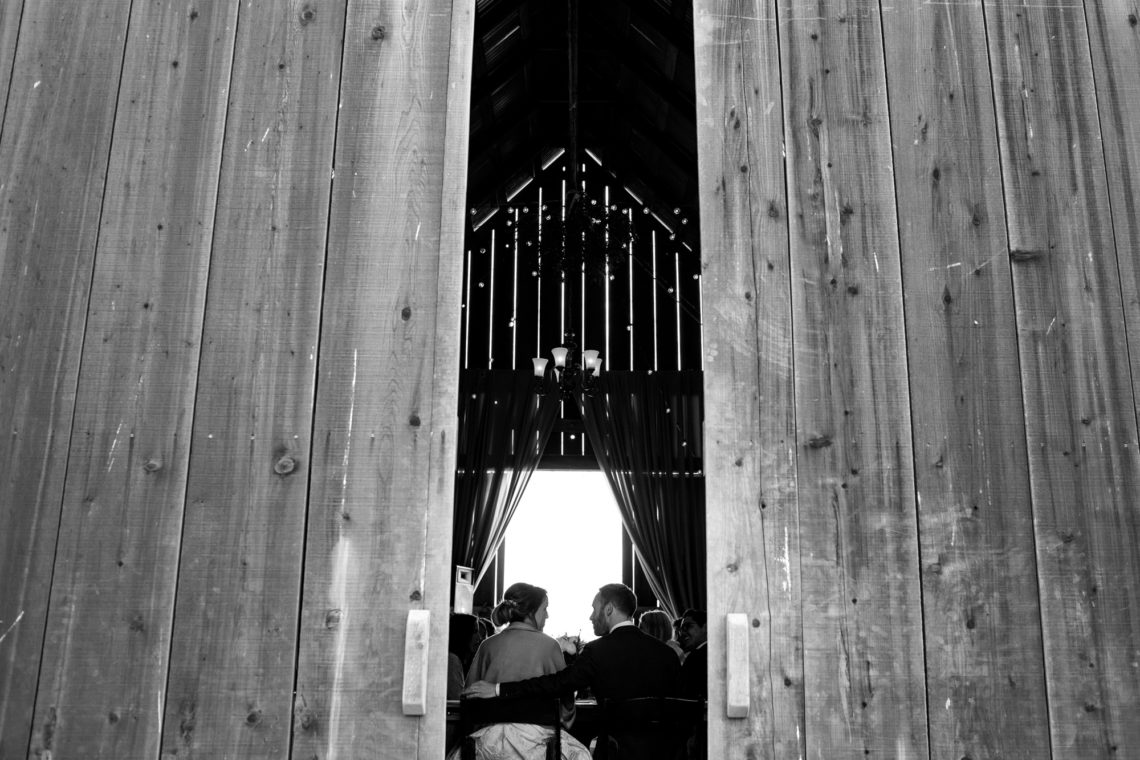 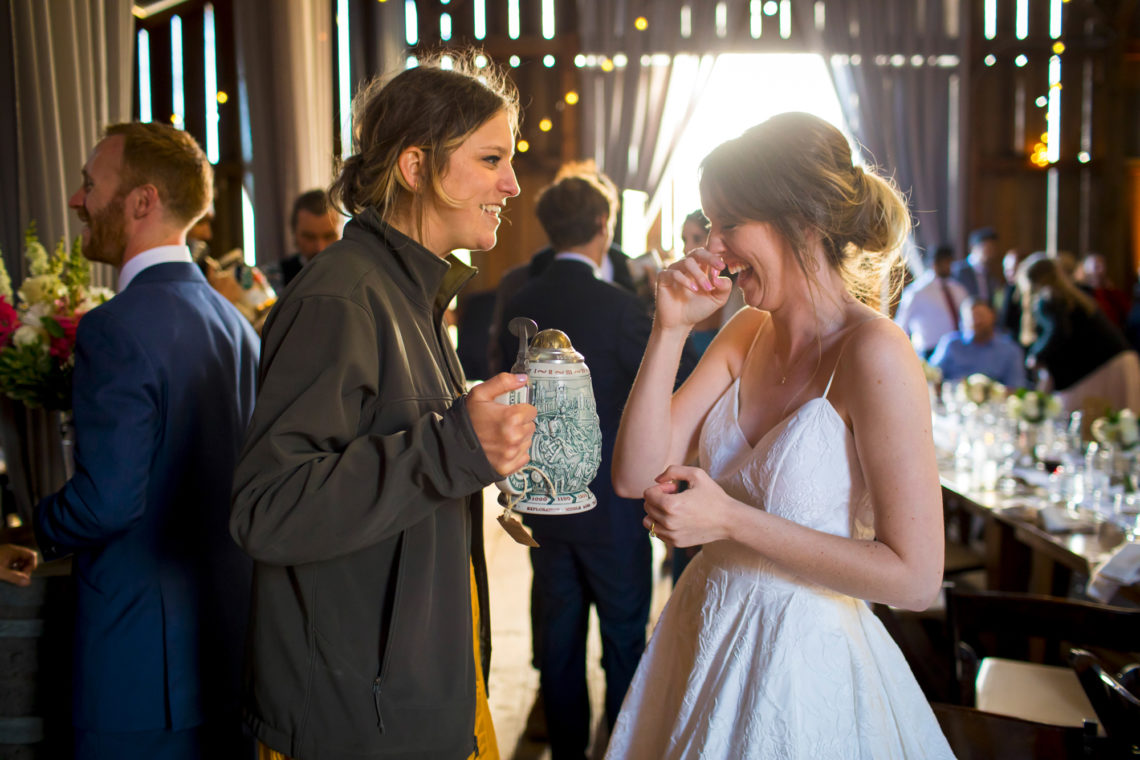 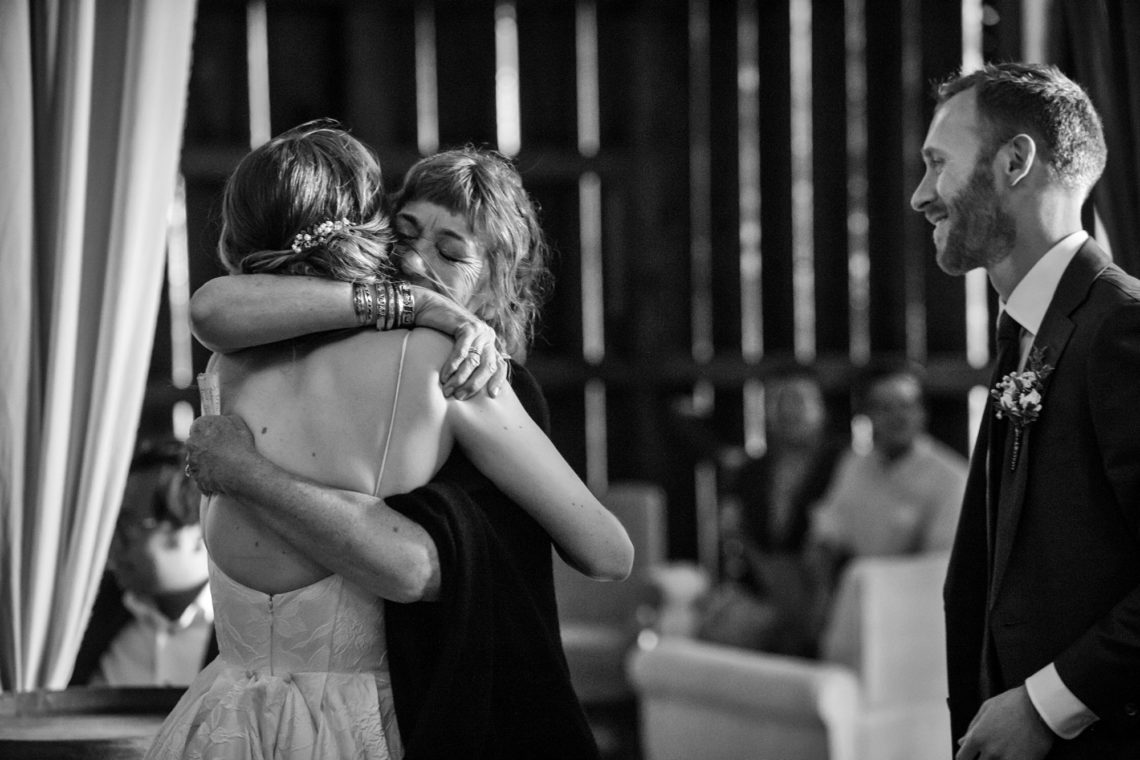 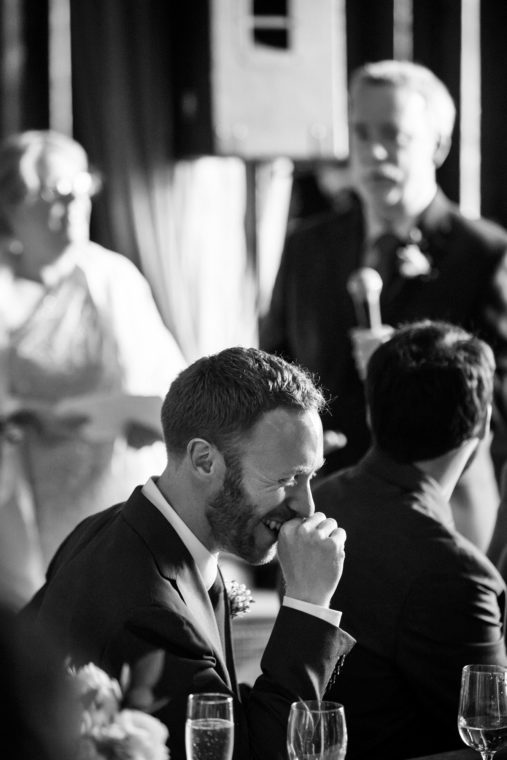 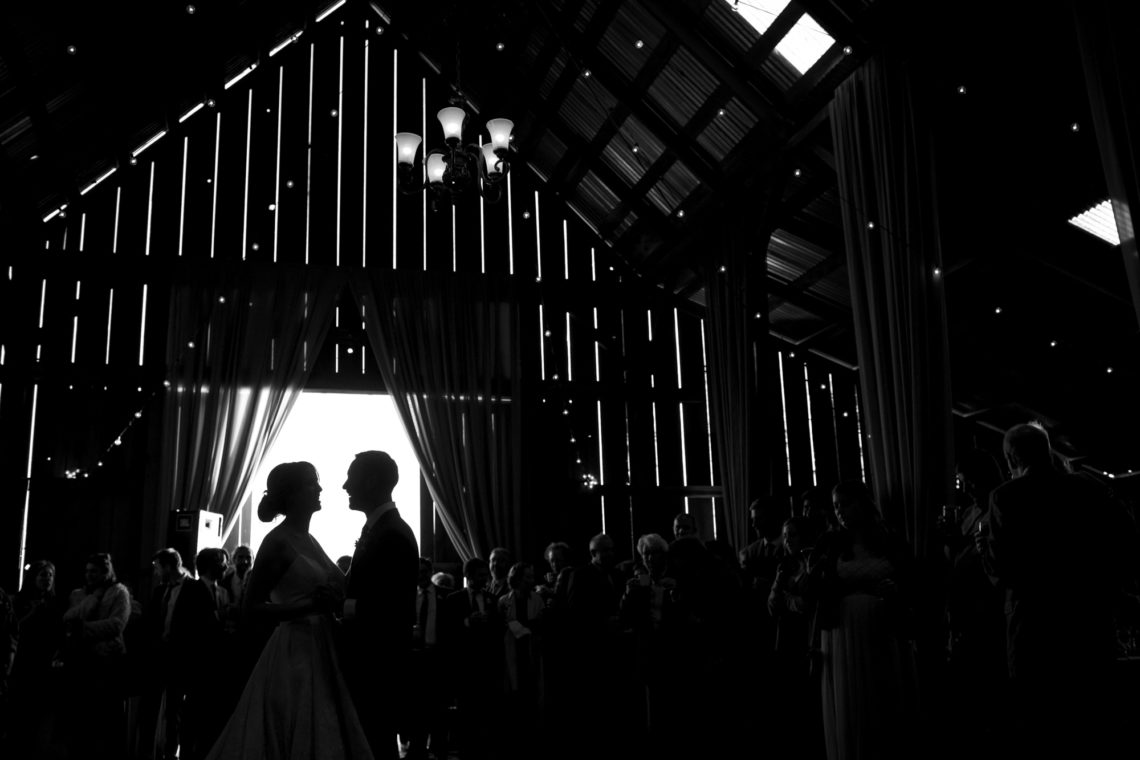 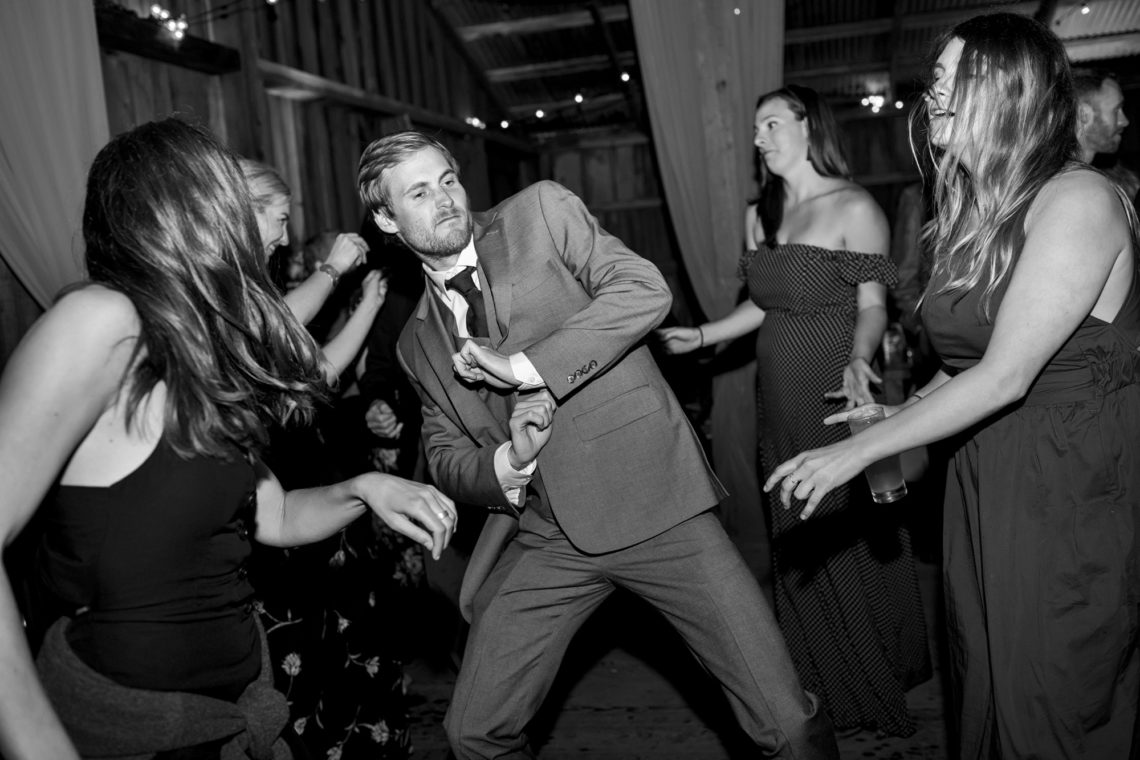 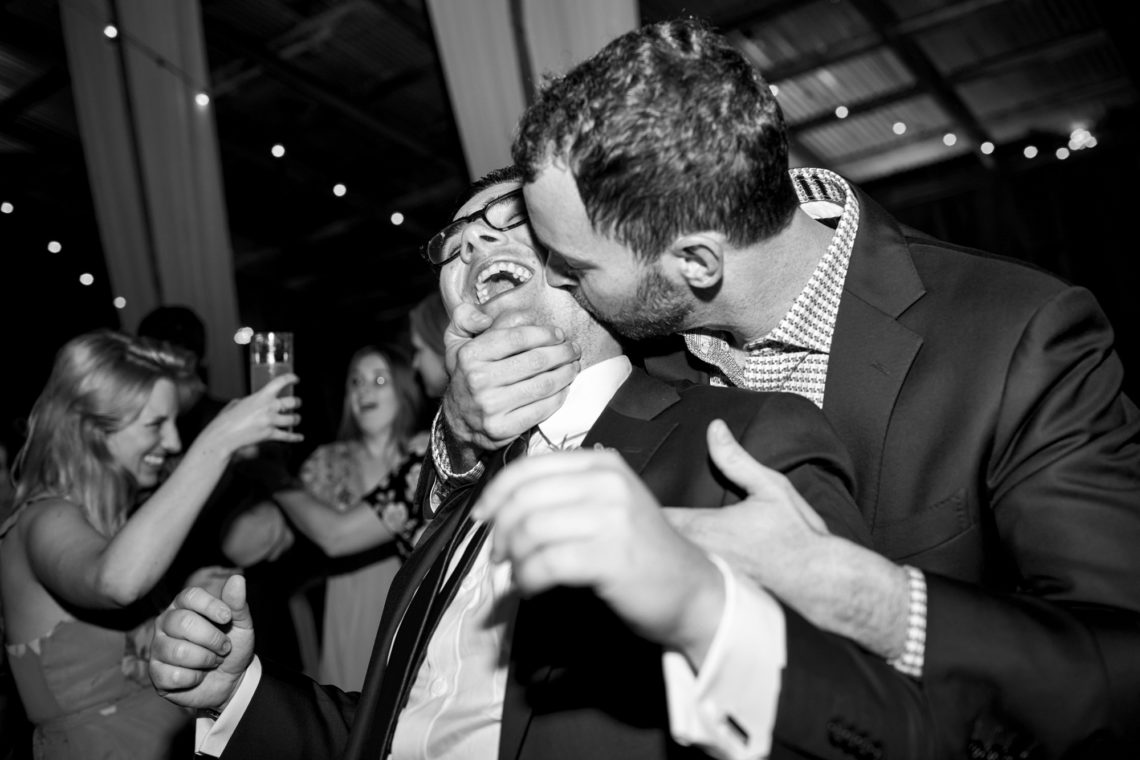 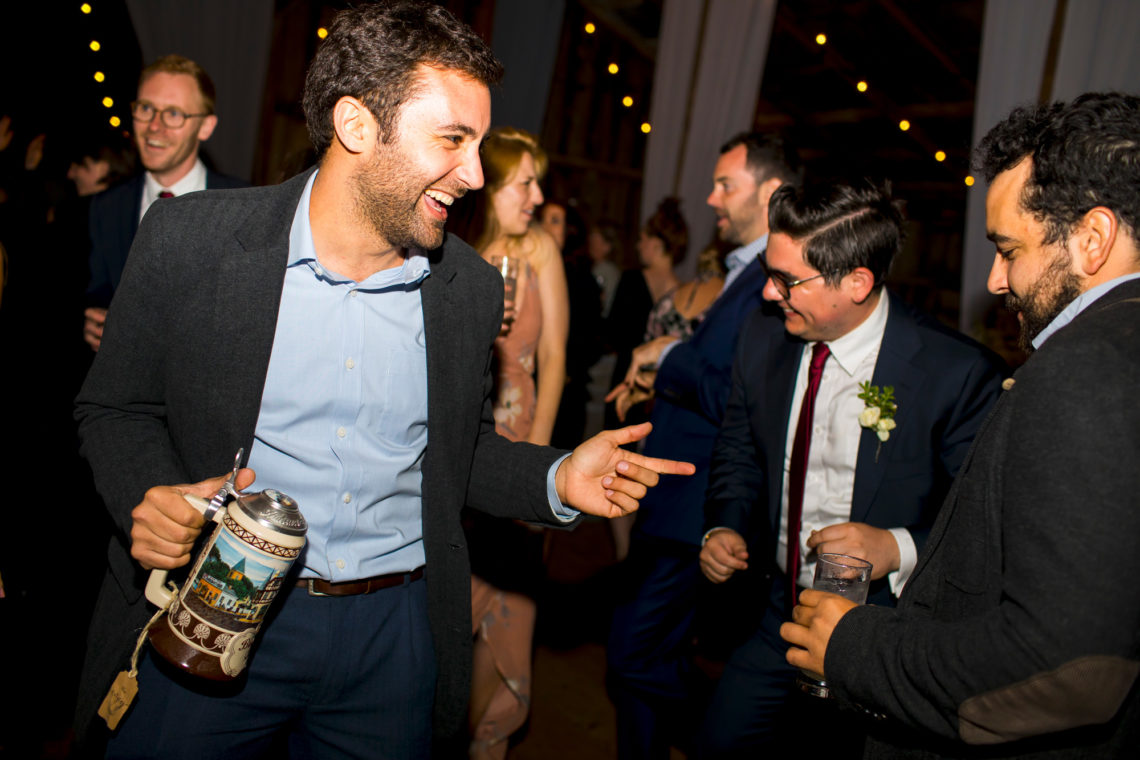 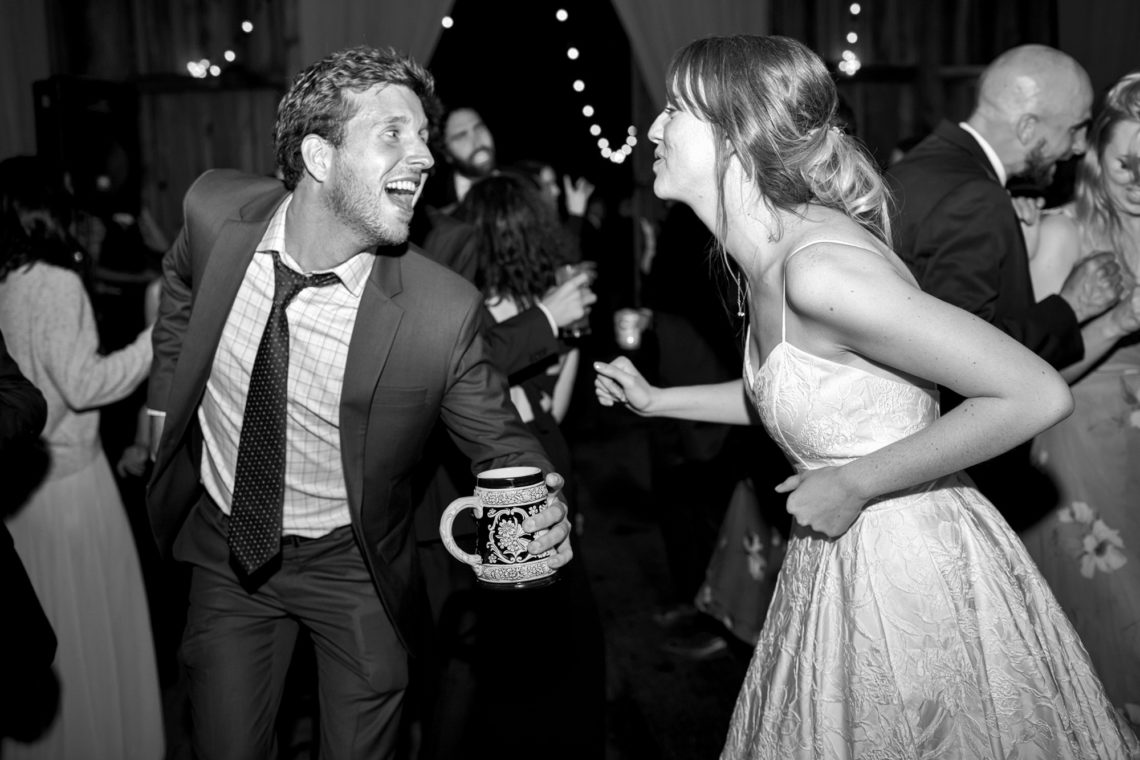 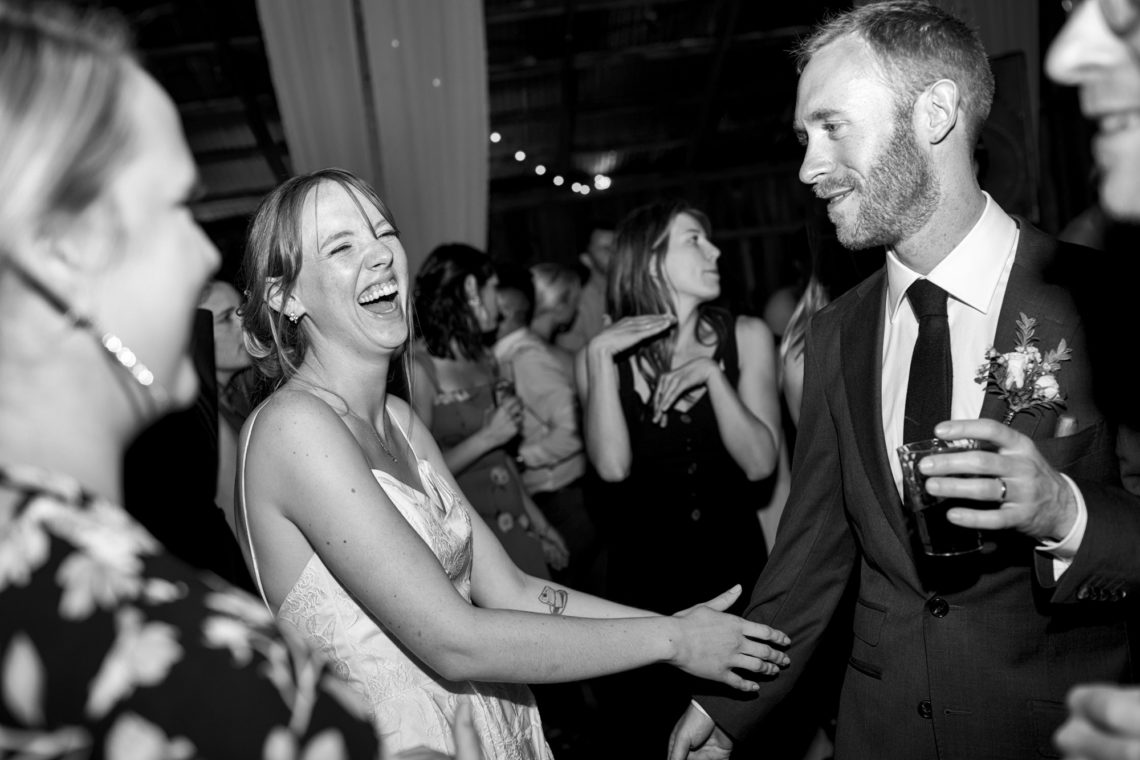 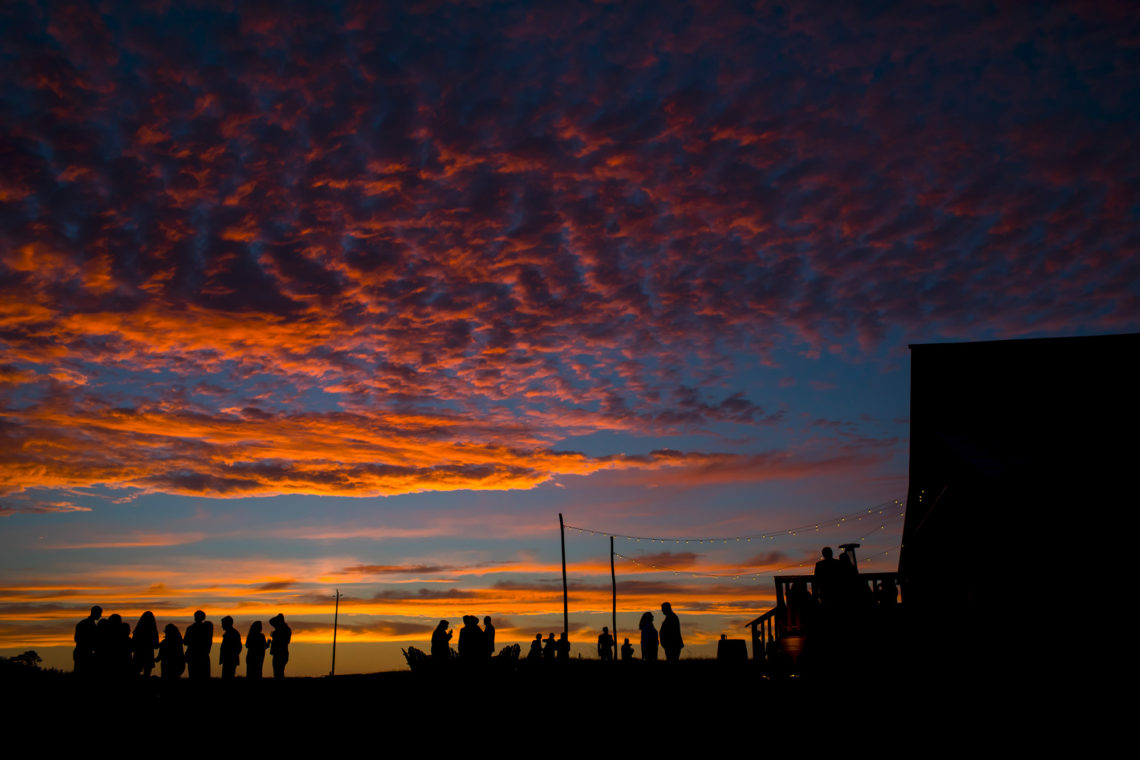 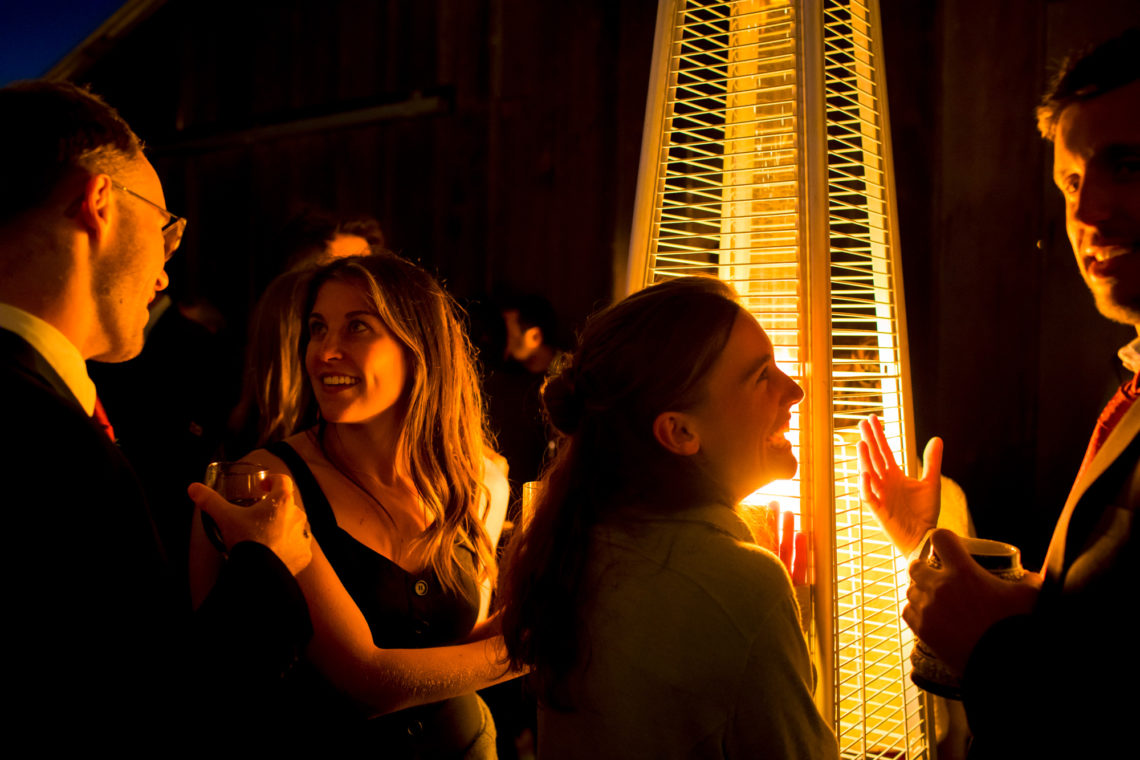 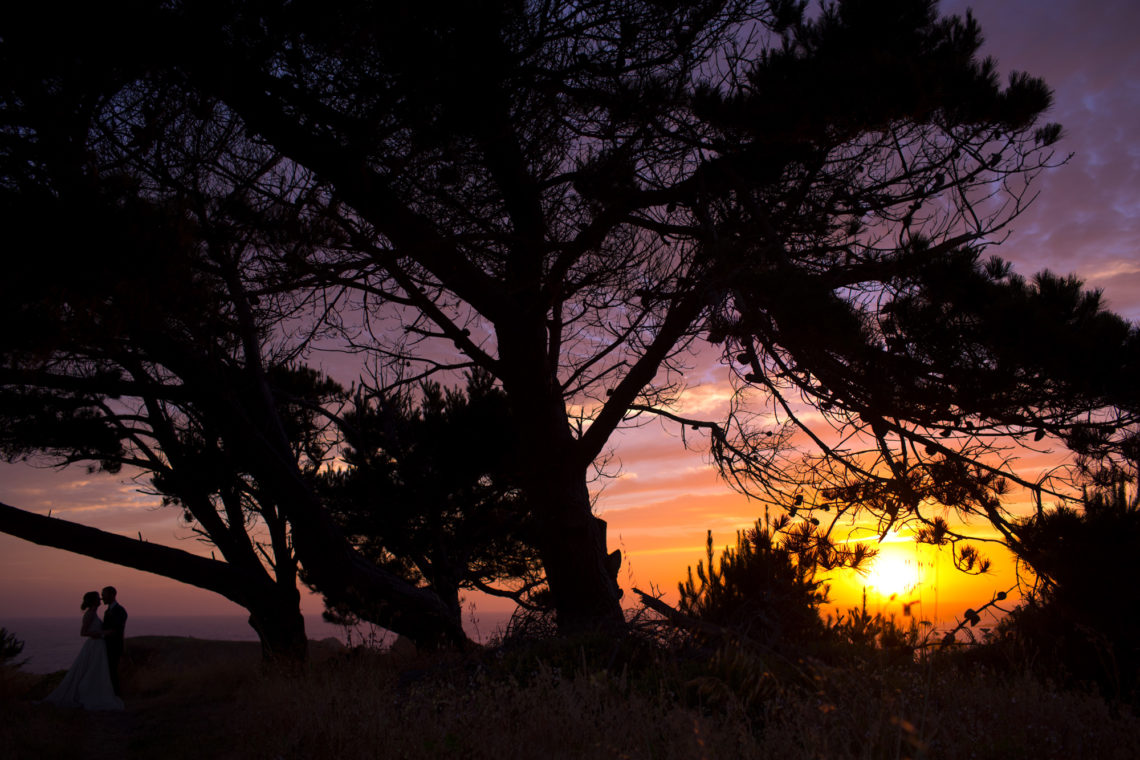 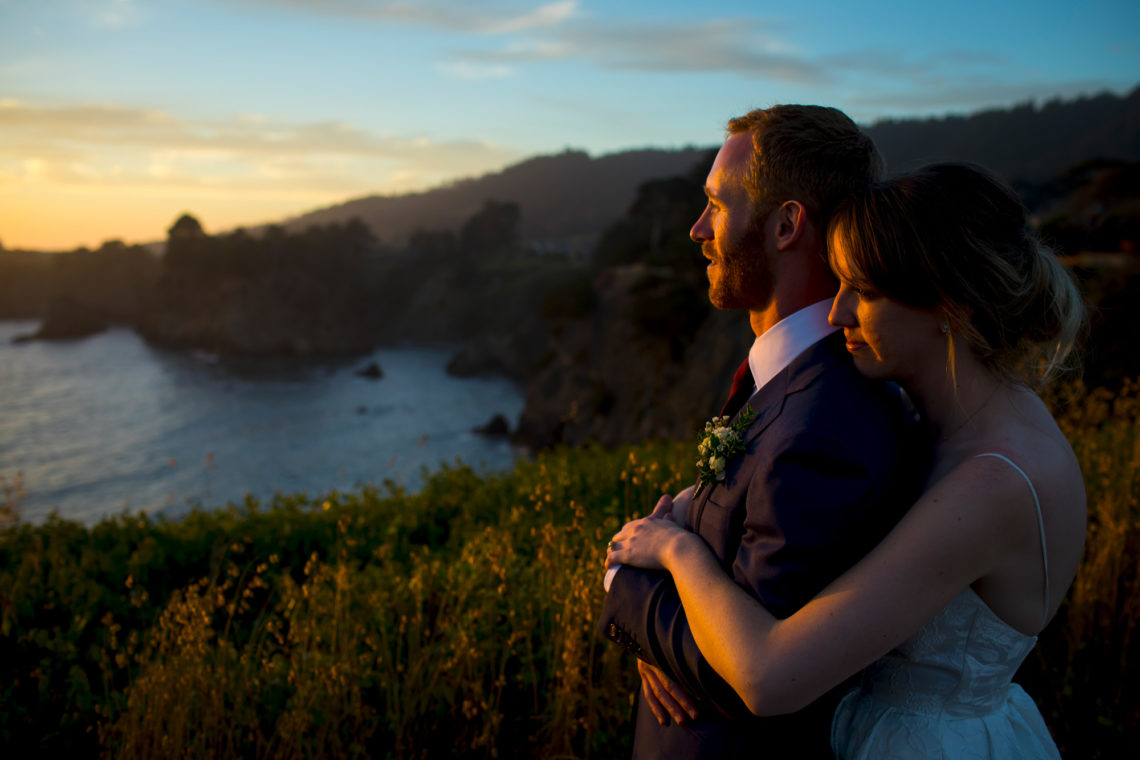 Kayla and Ryan met when they were 19 years old and students at UC Santa Barbara.  Their studies took both of them abroad but to different countries — Kayla studied in Manchester, England and Ryan studied in Berlin, Germany.  They did their best to see each other, and despite the long distance, it was during this time that they knew they were meant to be together forever.

Almost ten years later, Ryan proposed to Kayla in Santa Barbara in an emotional proposal on the coast.  They now live in the San Francisco Bay Area and wanted to be within a few hour driving distance somewhere along the California coast for their wedding.  They chose Cuffey’s Cove Ranch because of it’s rustic coastal charm, stunning views and camping site for family and friends to enjoy for the wedding weekend.

Kayla’s grandfather passed away before the wedding and had collected hundreds of beer steins.  As a way to enjoy his collection and share it with others, each wedding guest was given a beer stein to drink from at the wedding and take home.

The Mendocino coast sky didn’t disappoint on their wedding day and evening.  Everyone kept marveling at the bright blue skies during the day and then the stunning pink and purple sunset.

This part of the world is one of my personal favorites to spend time with my family and close friends, so it was a real treat to photograph Kayla and Ryan’s wedding at Cuffey’s Cove Ranch.