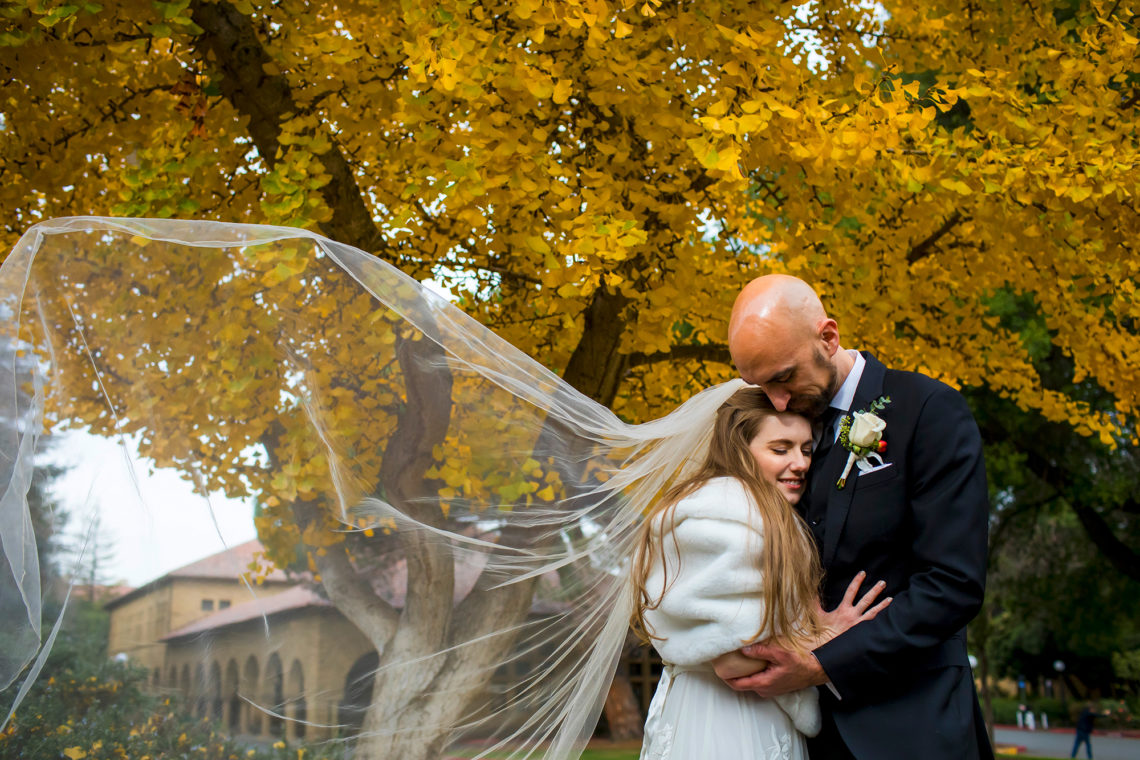 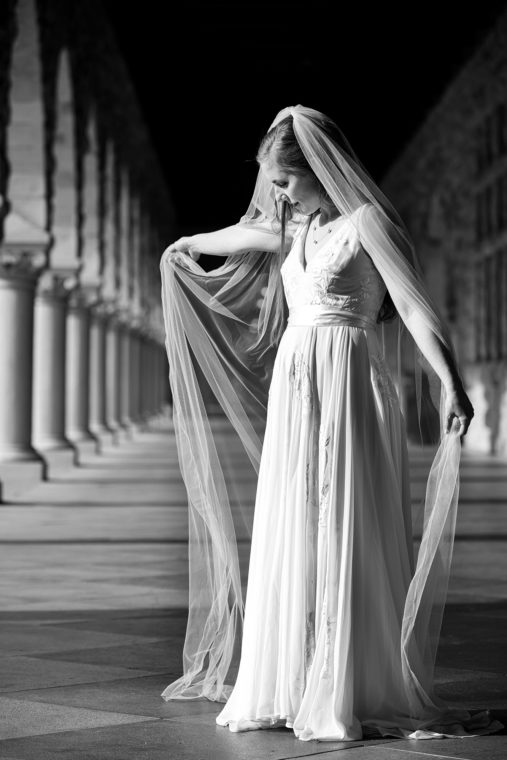 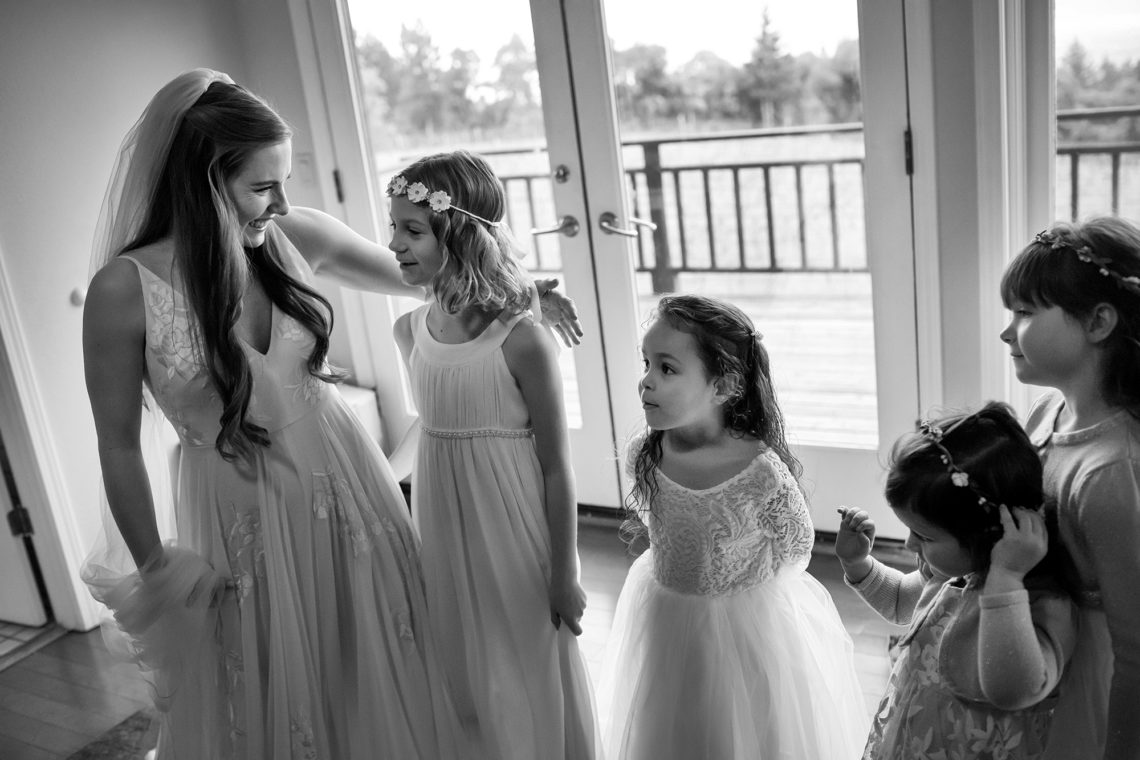 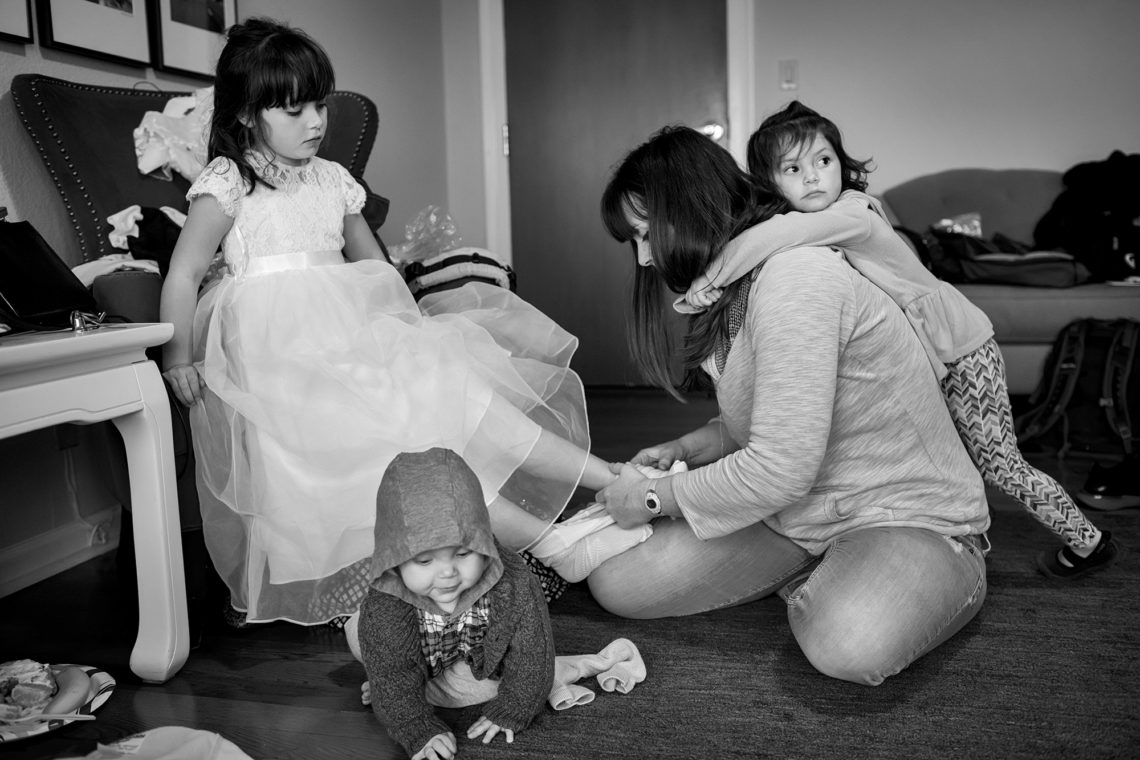 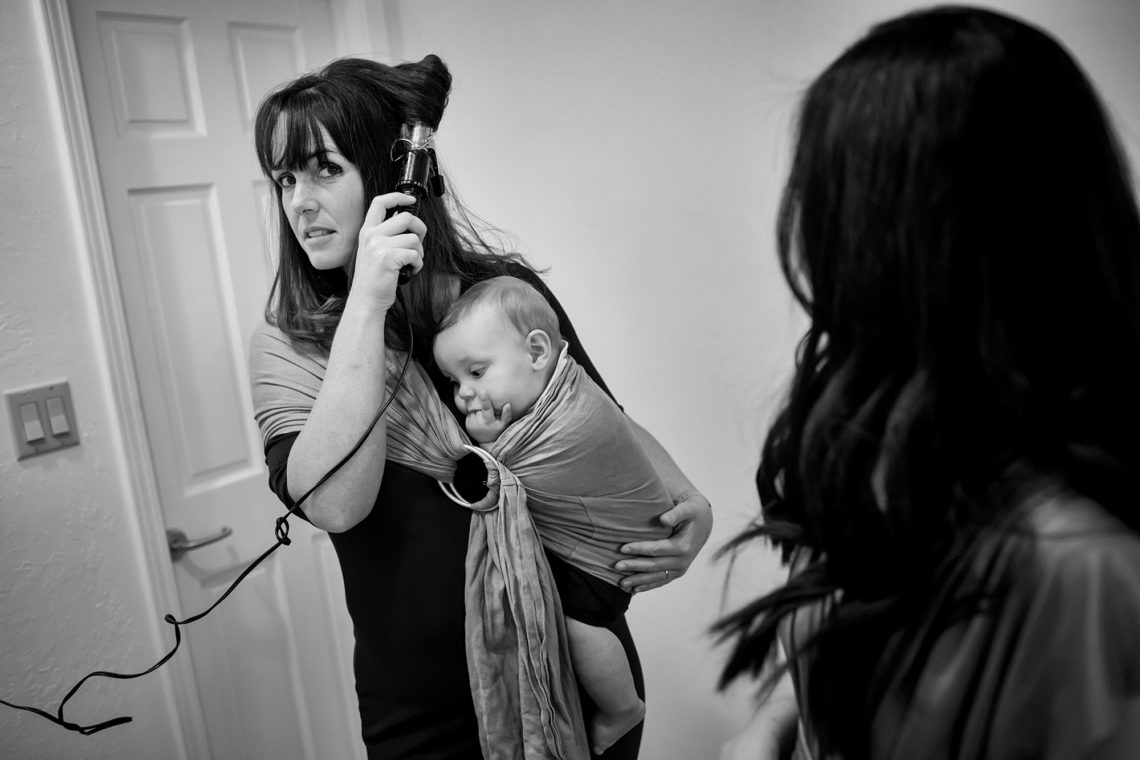 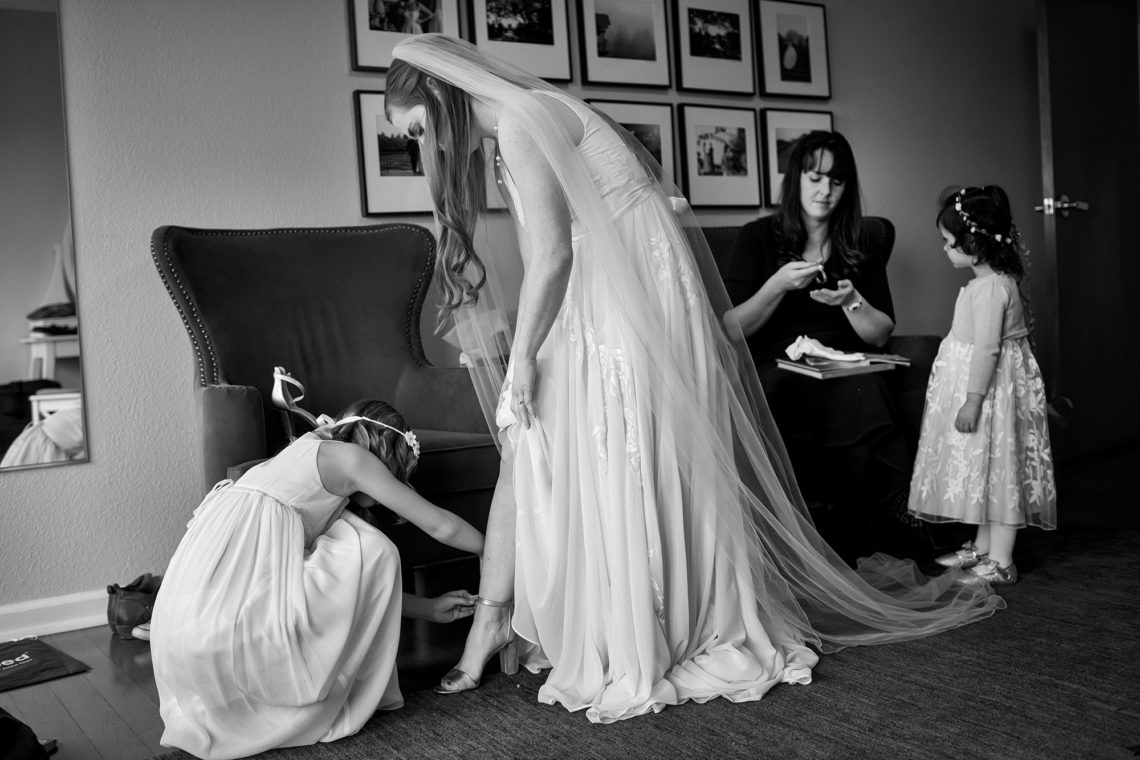 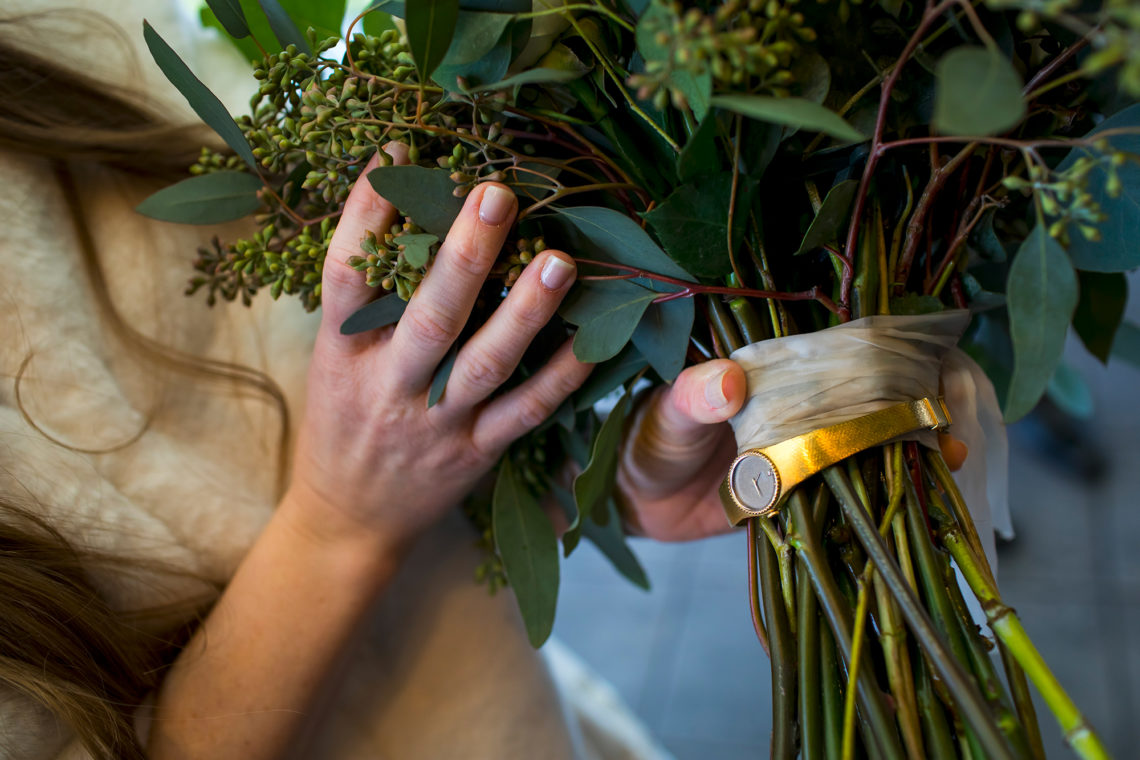 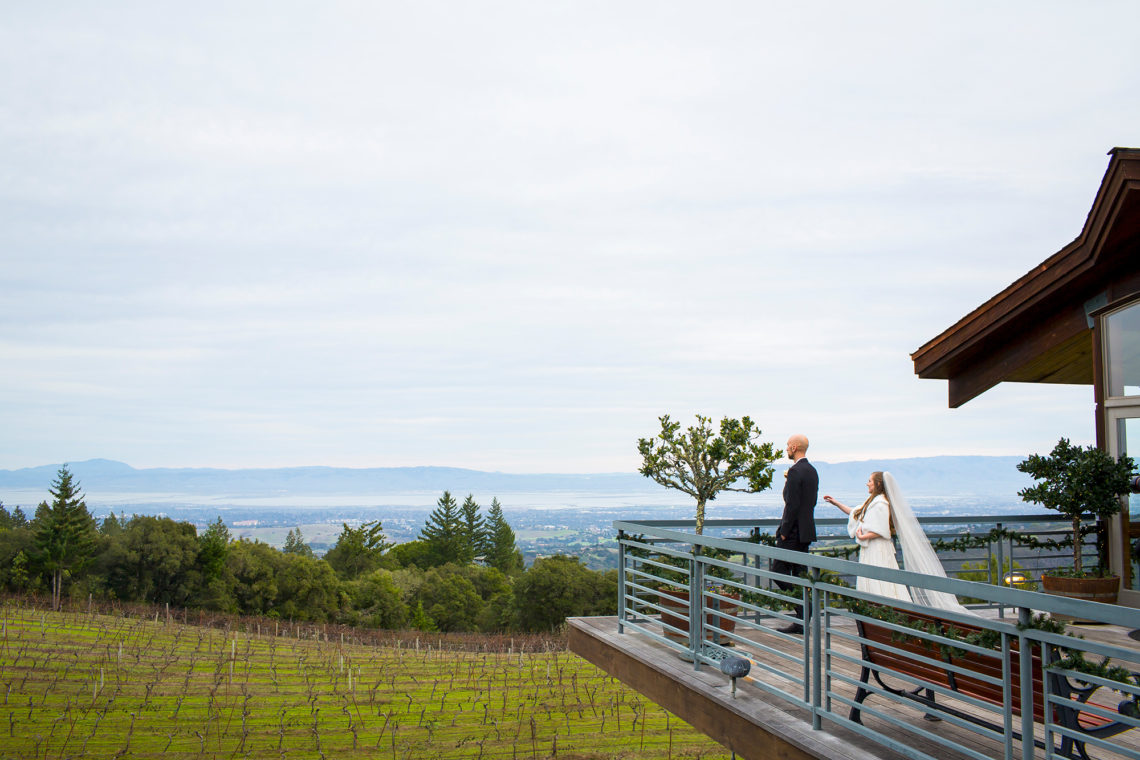 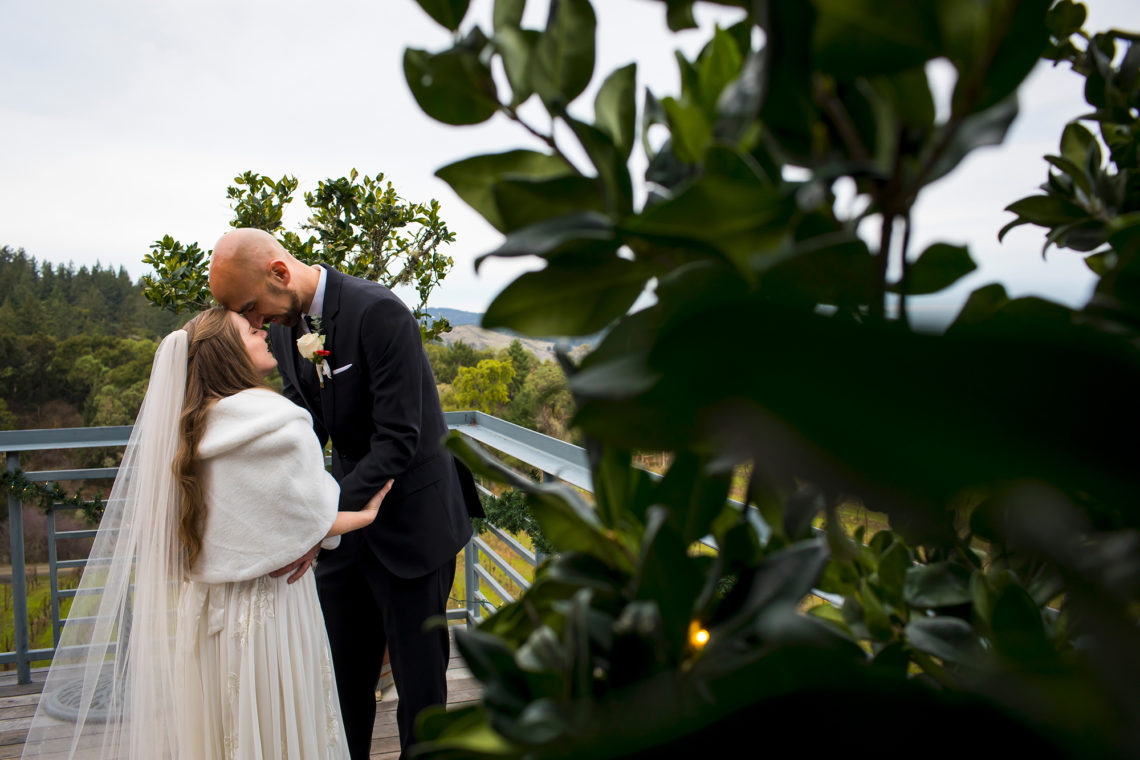 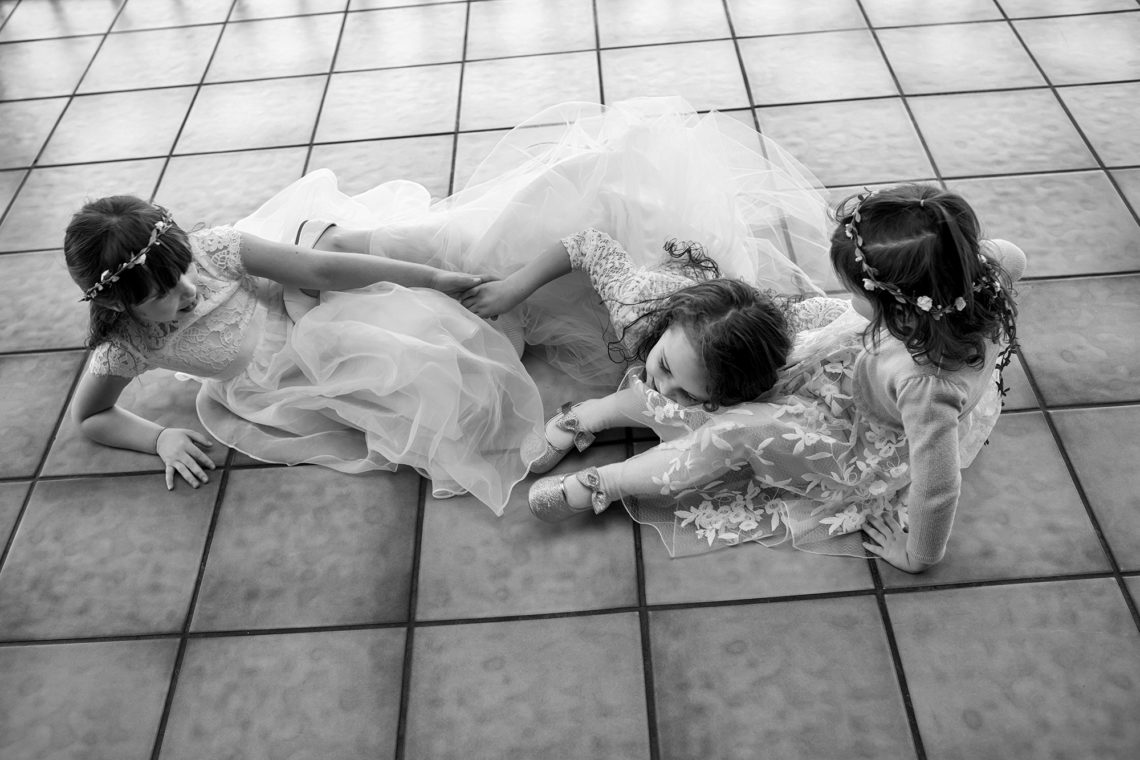 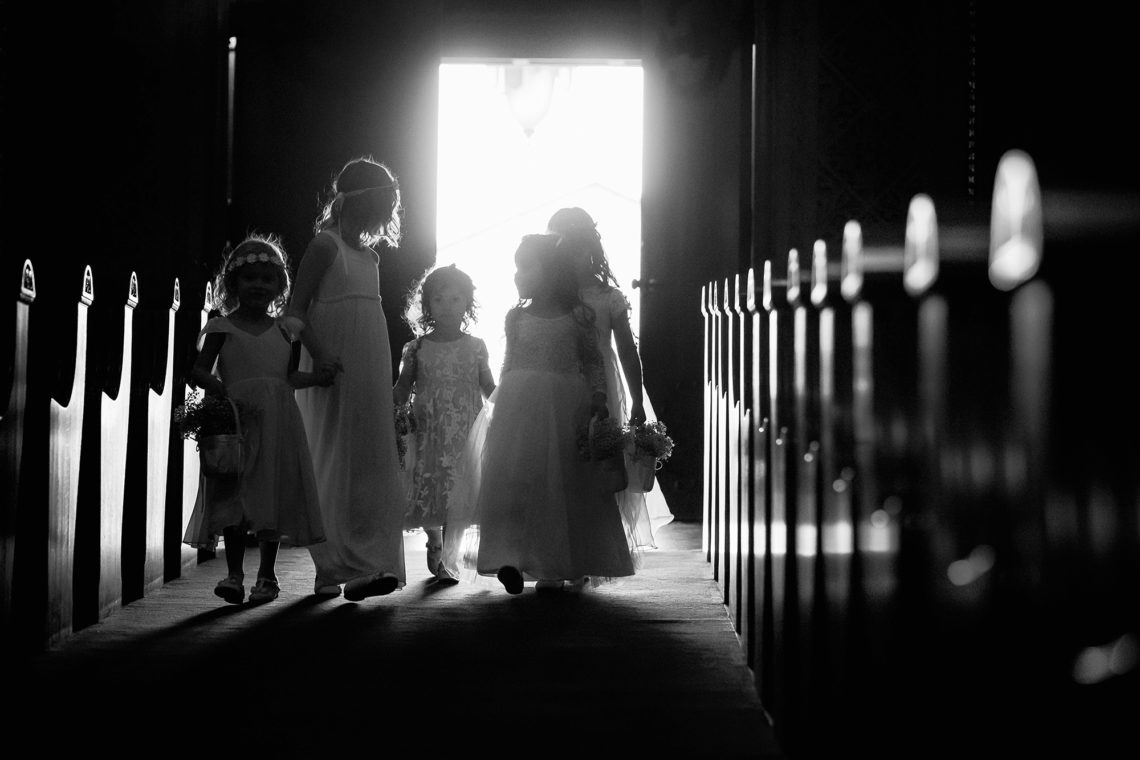 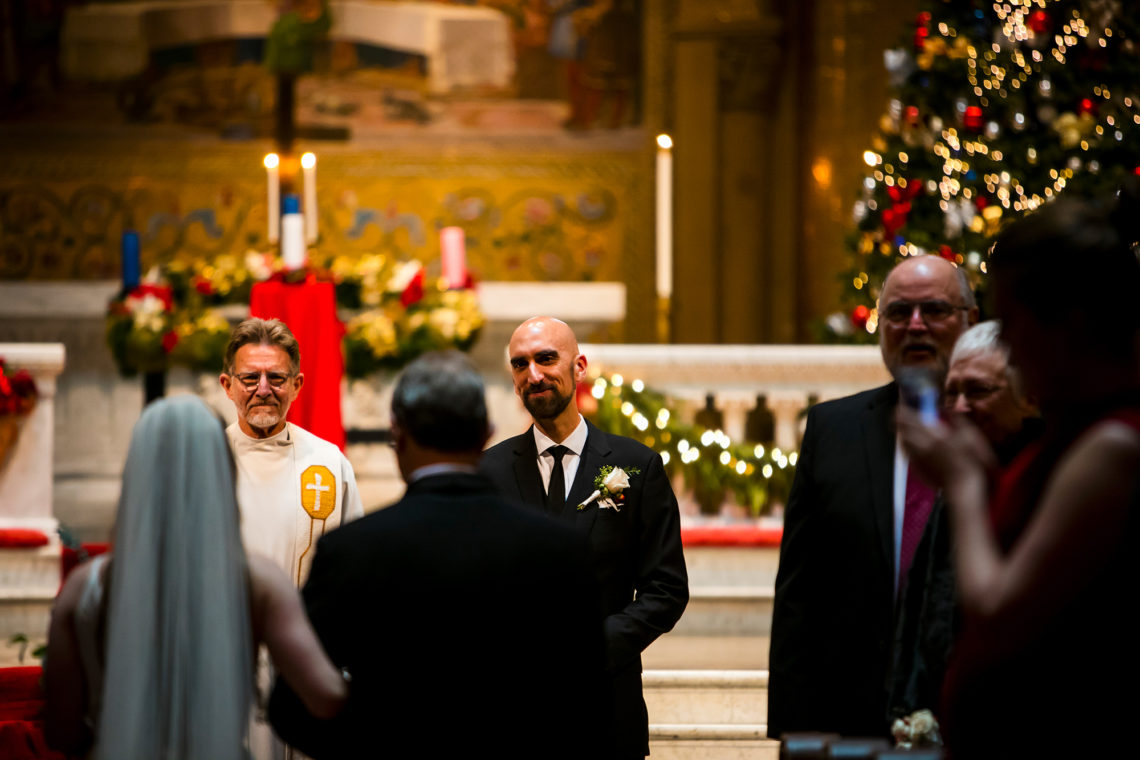 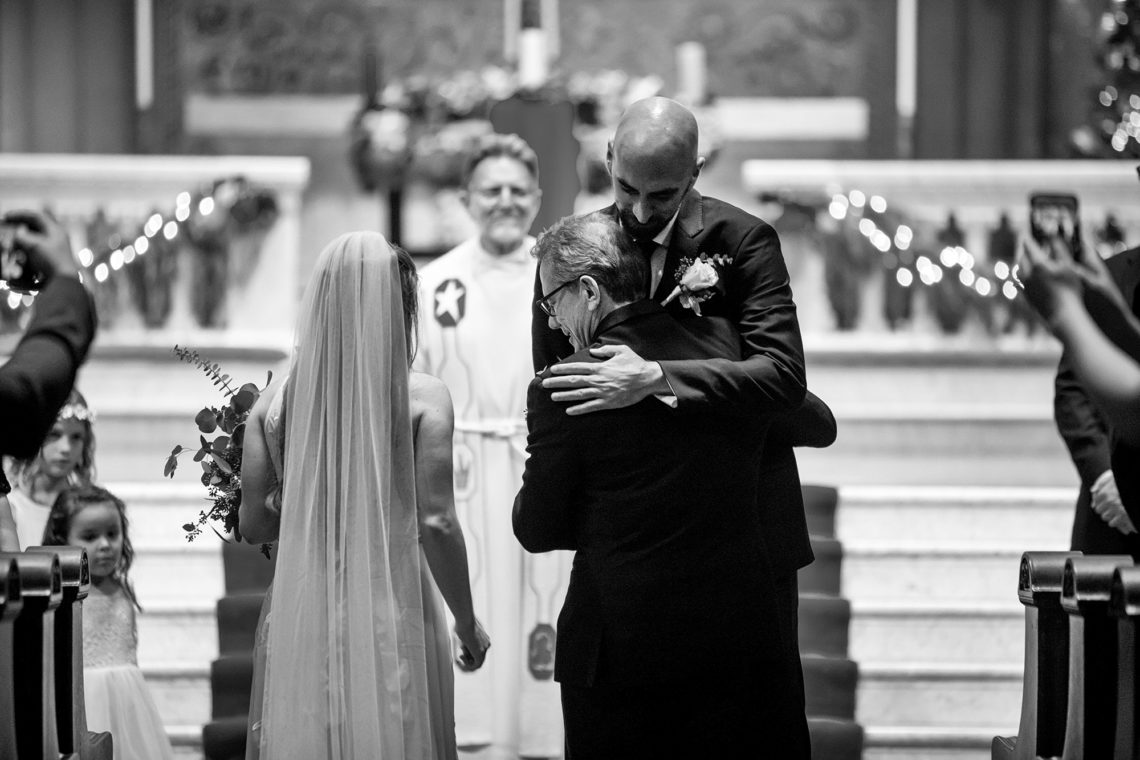 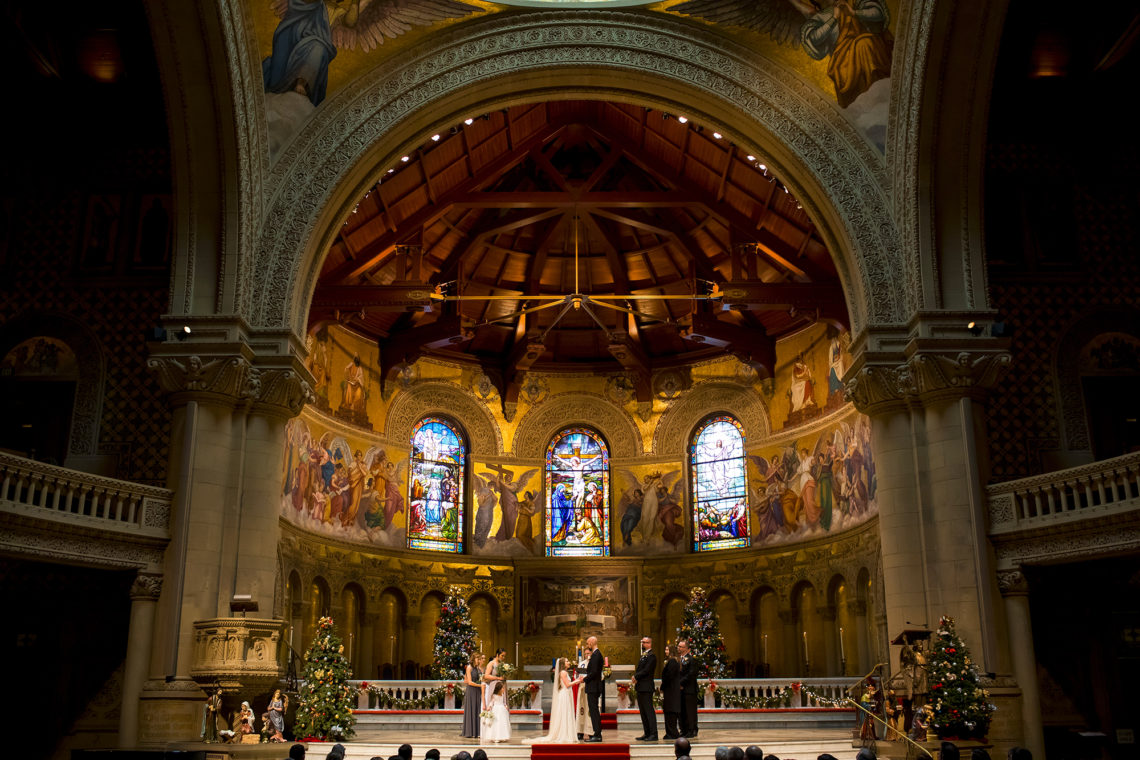 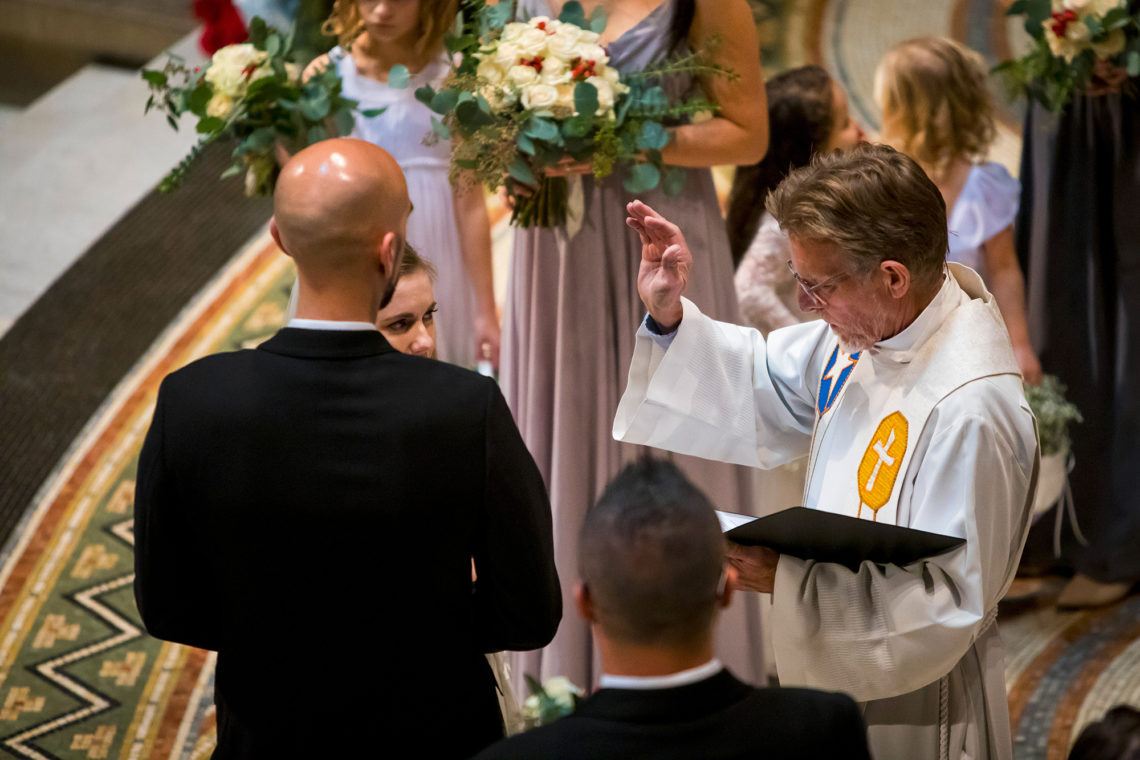 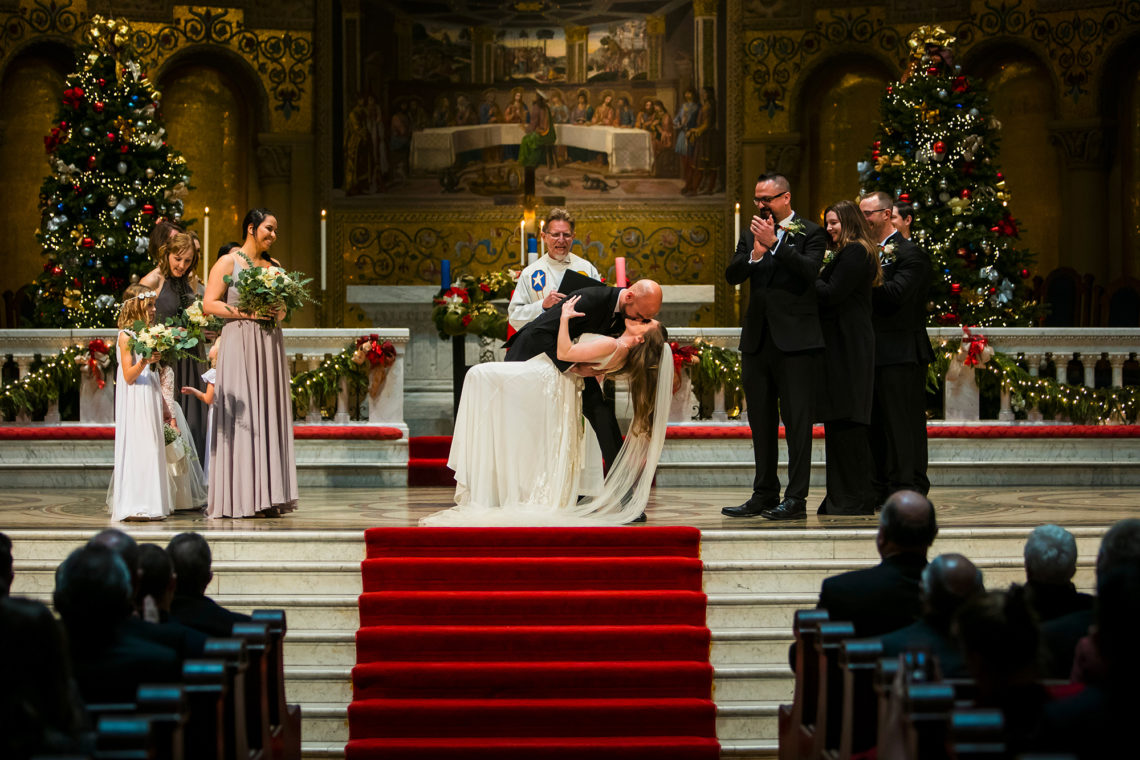 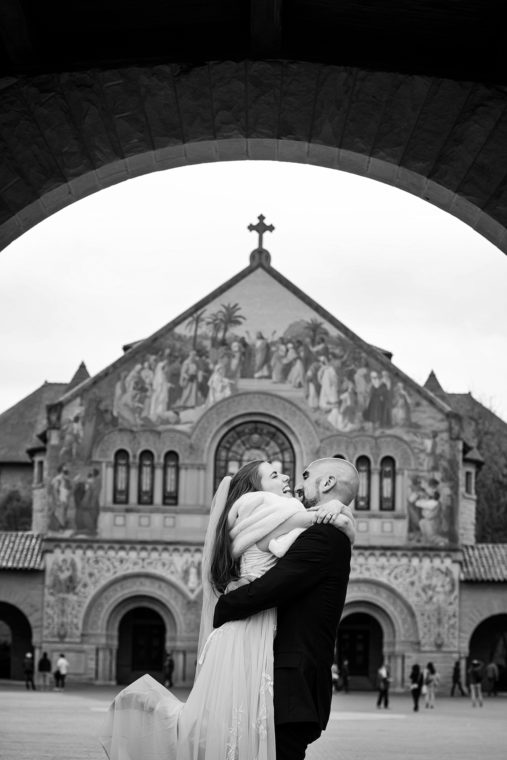 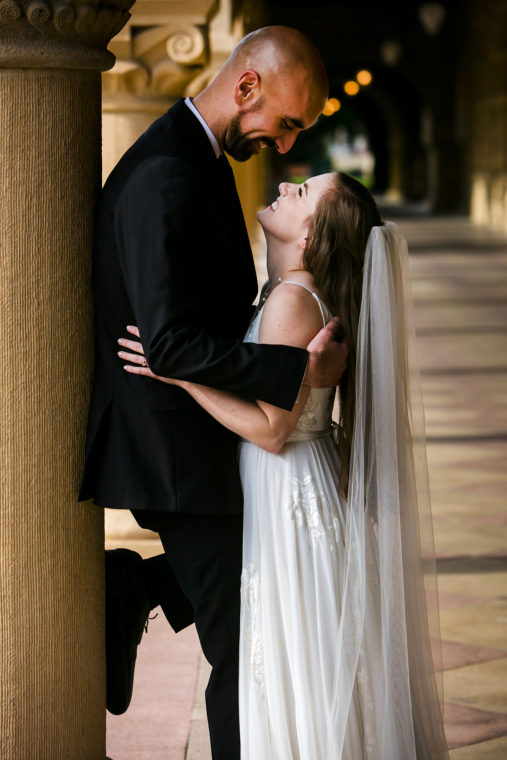 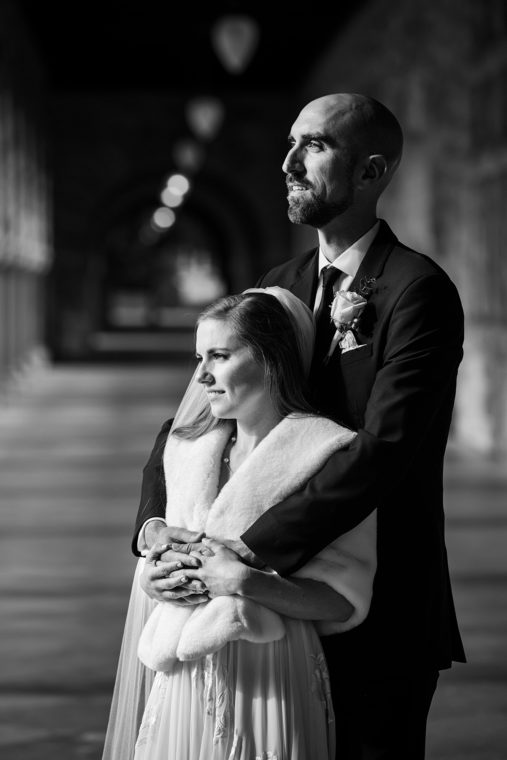 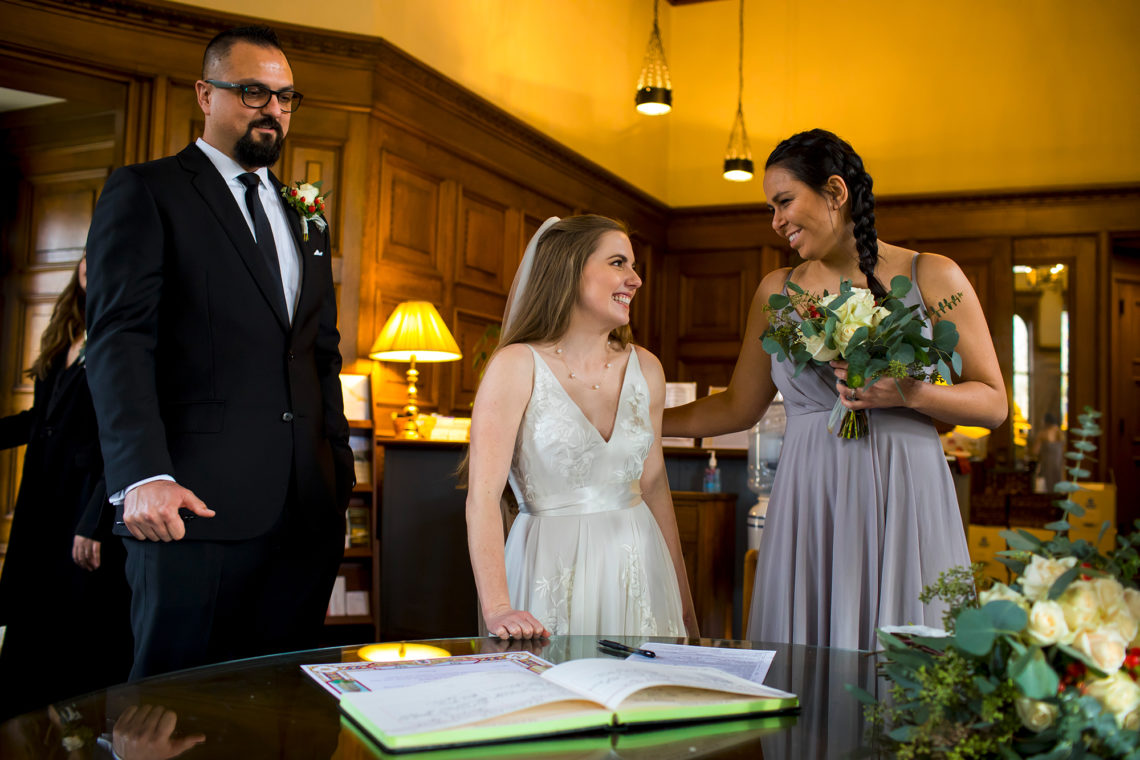 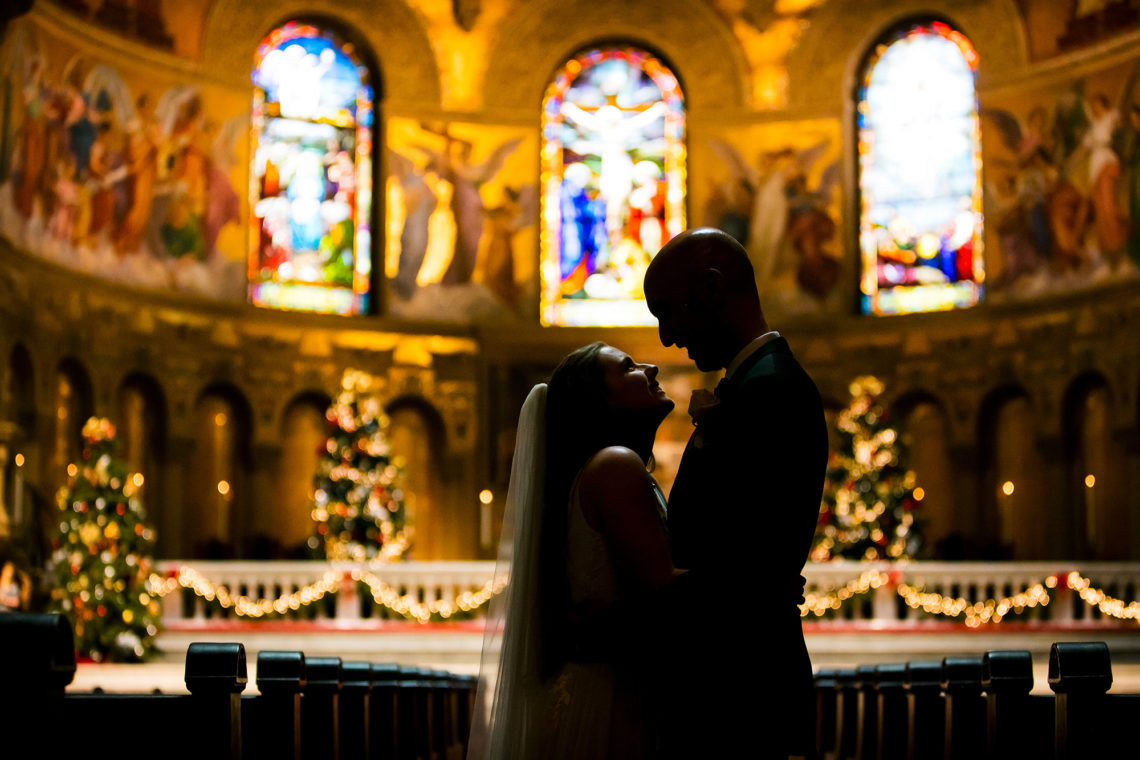 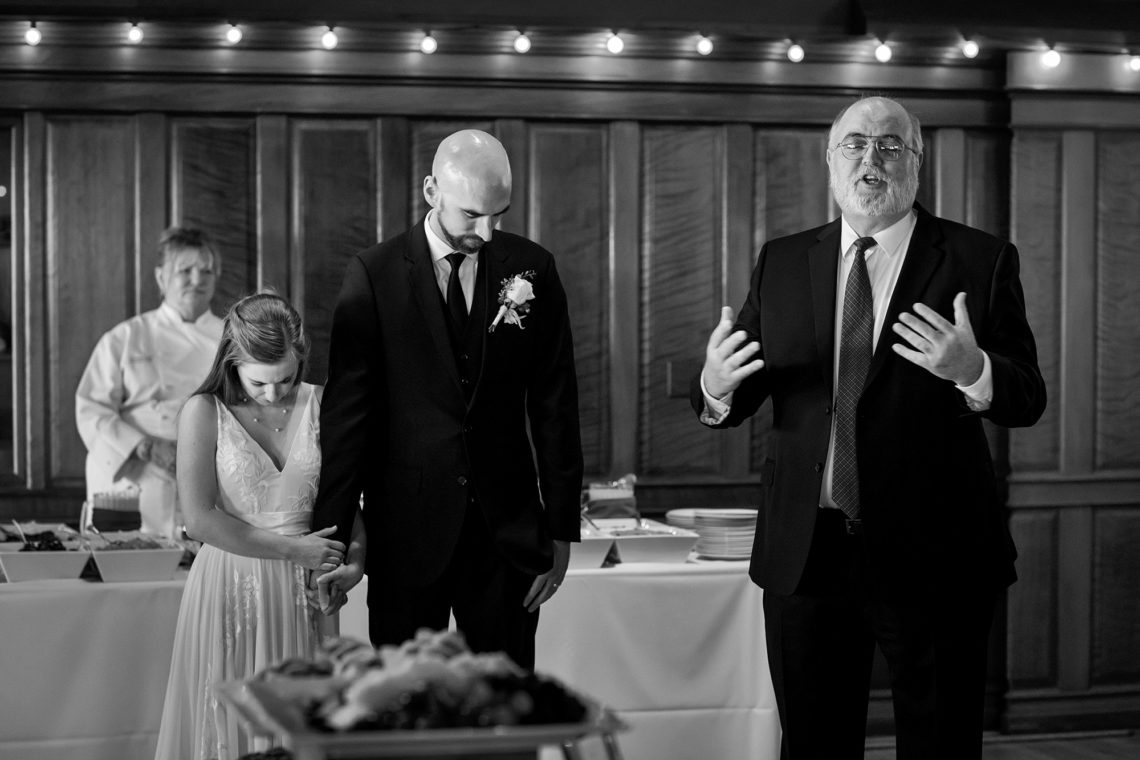 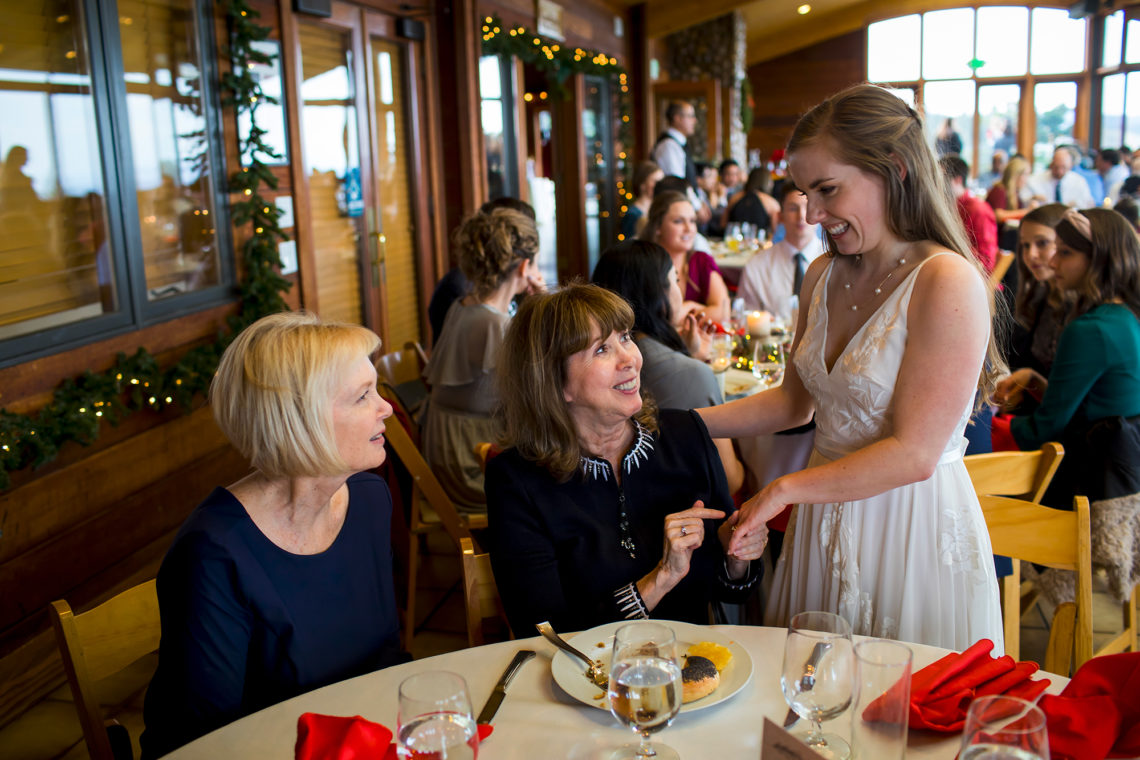 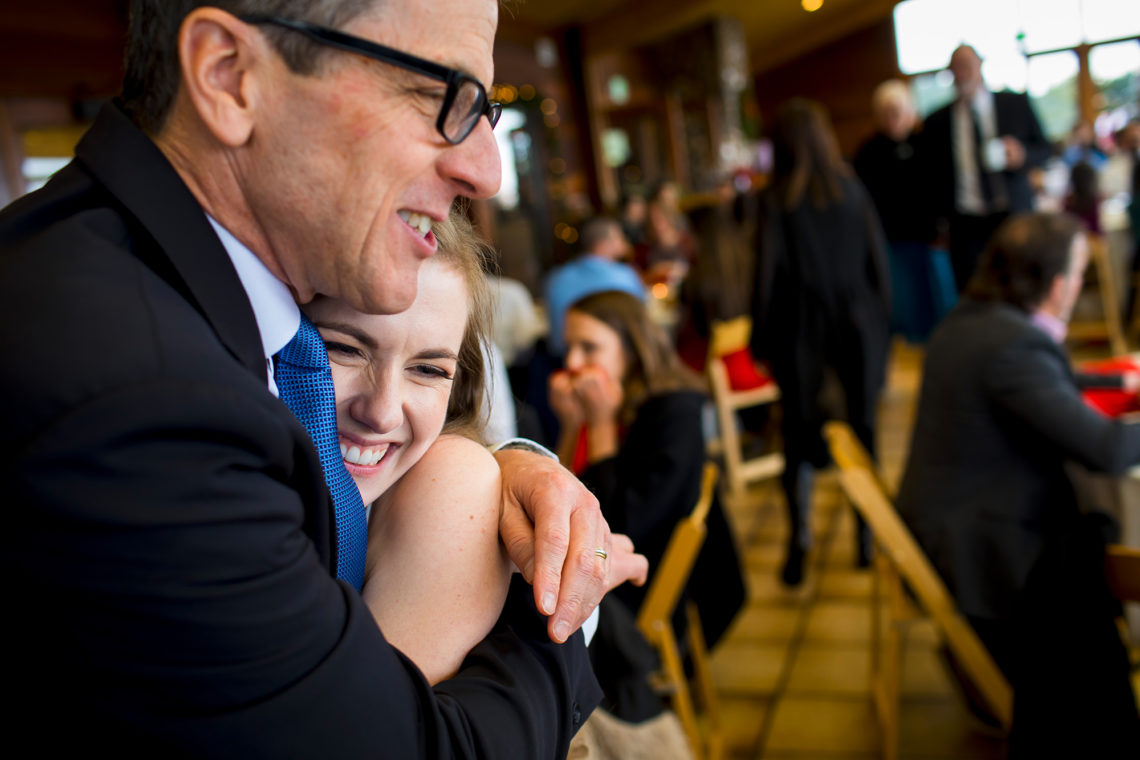 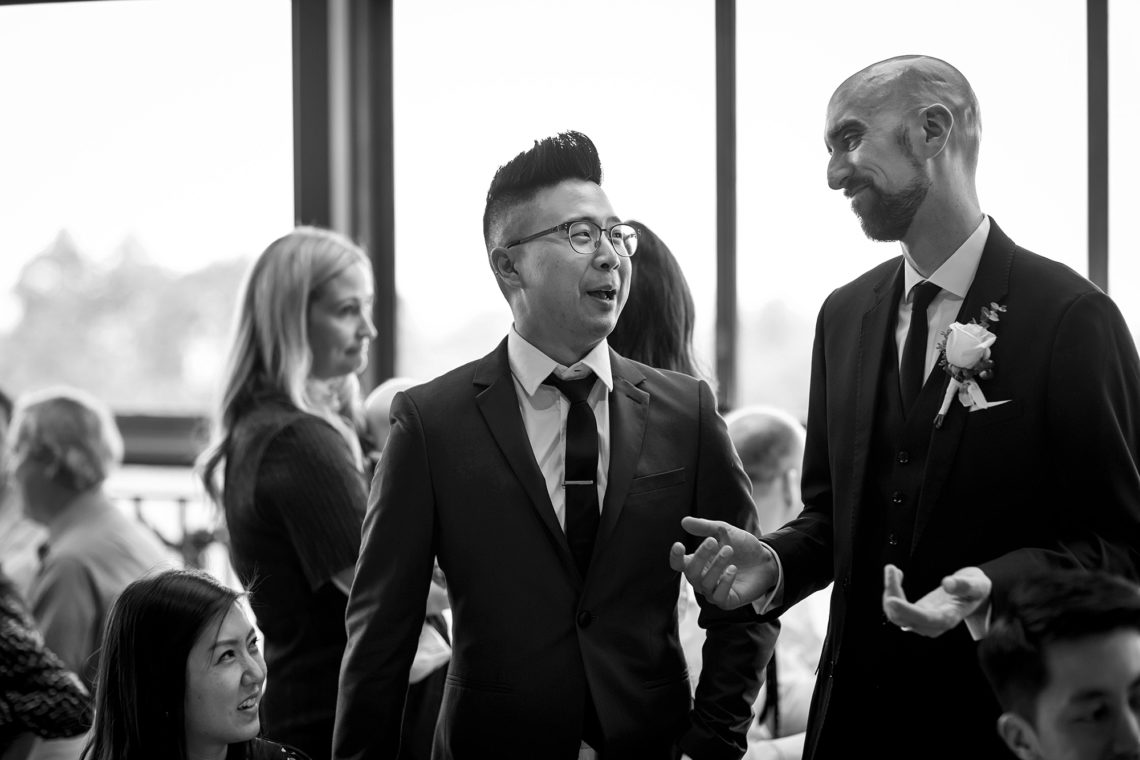 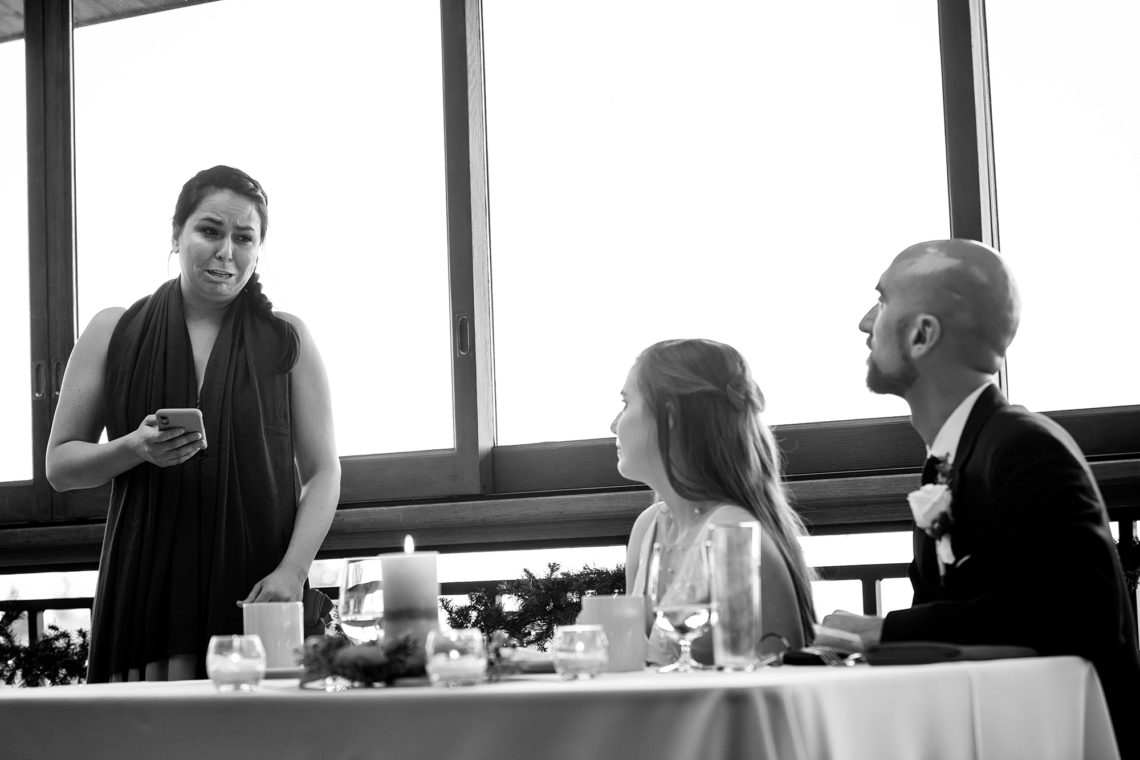 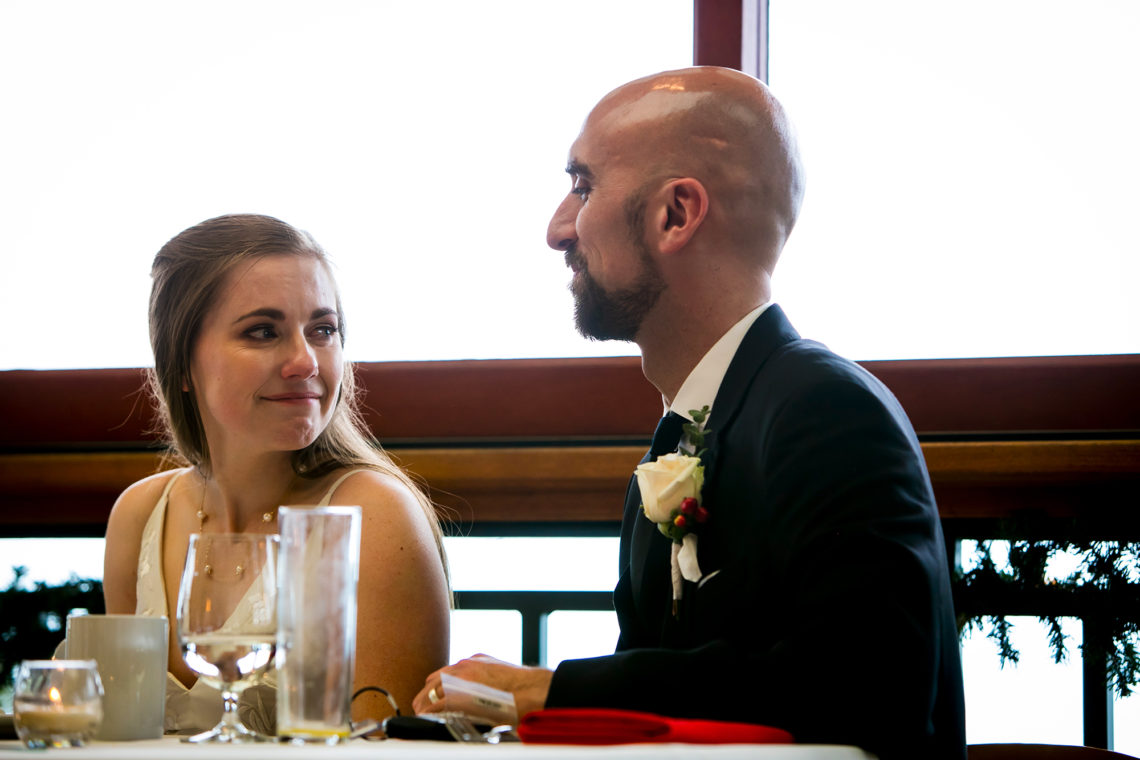 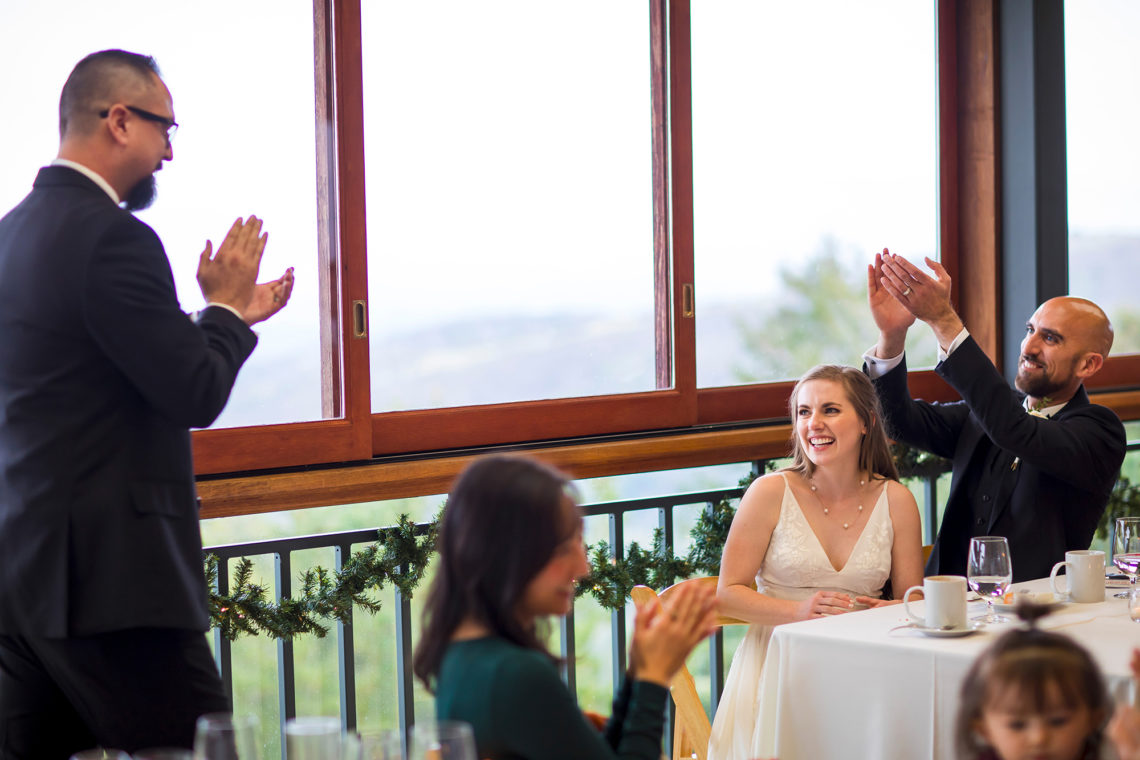 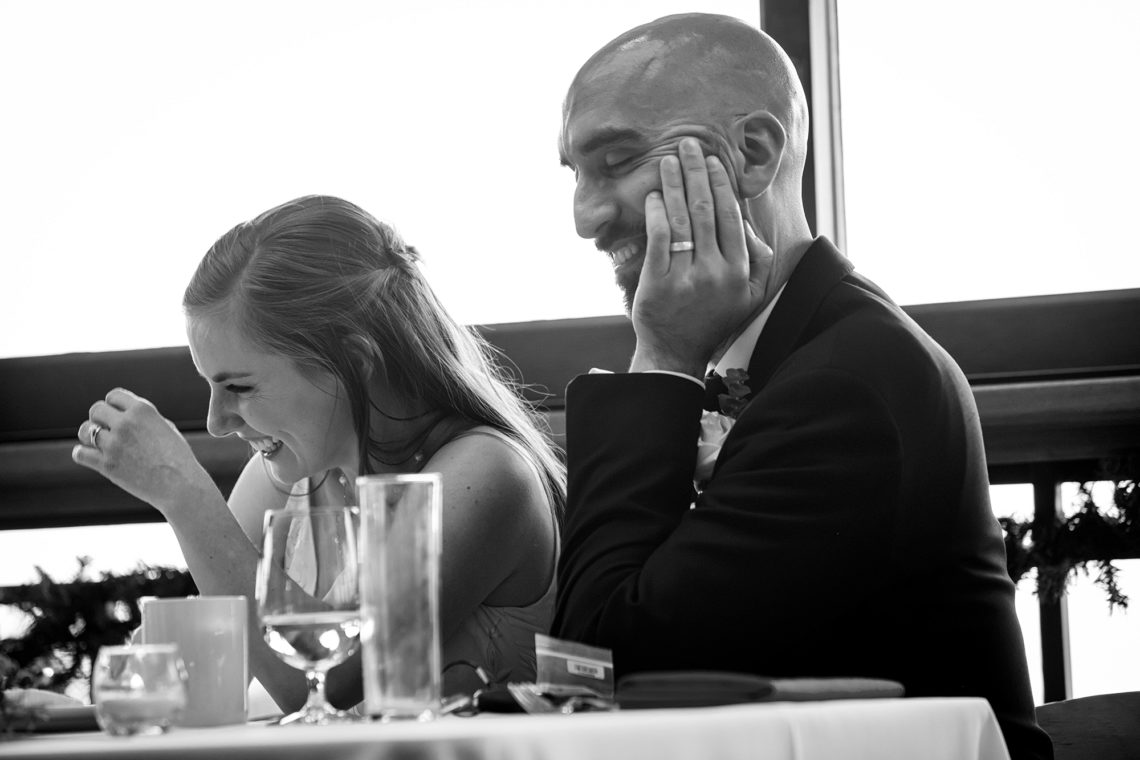 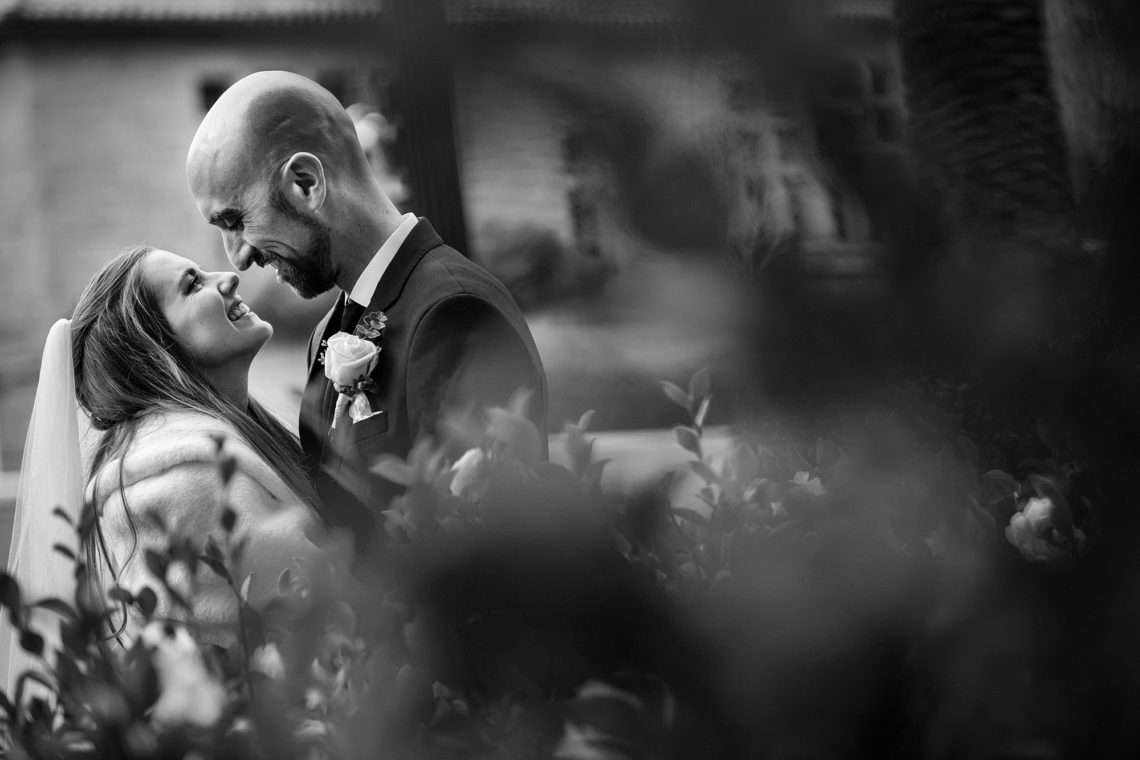 Danae and Joel have been through a lot — from years of dating long distance, then Danae’s mother passing away and more recently the Camp Fire which destroyed Danae’s family home in Paradise, California.  So, when Danae and Joel said “for better or worse, in sickness and in health” in their wedding vows they really felt the weight of those words.

When the Camp Fire destroyed Danae’s family home there was literally nothing left.  However, her mother’s watch was in storage and she was able to add it to her wedding bouquet as a lovely tribute.  The day after Danae and Joel’s wedding will have been three years since Danae’s mother died.

After the ceremony, everyone headed up into the hills to the picturesque Fogarty Winery for a lunchtime reception.  Silly childhood stories were told by family and friends, laughter was shared and new joyful memories were made.