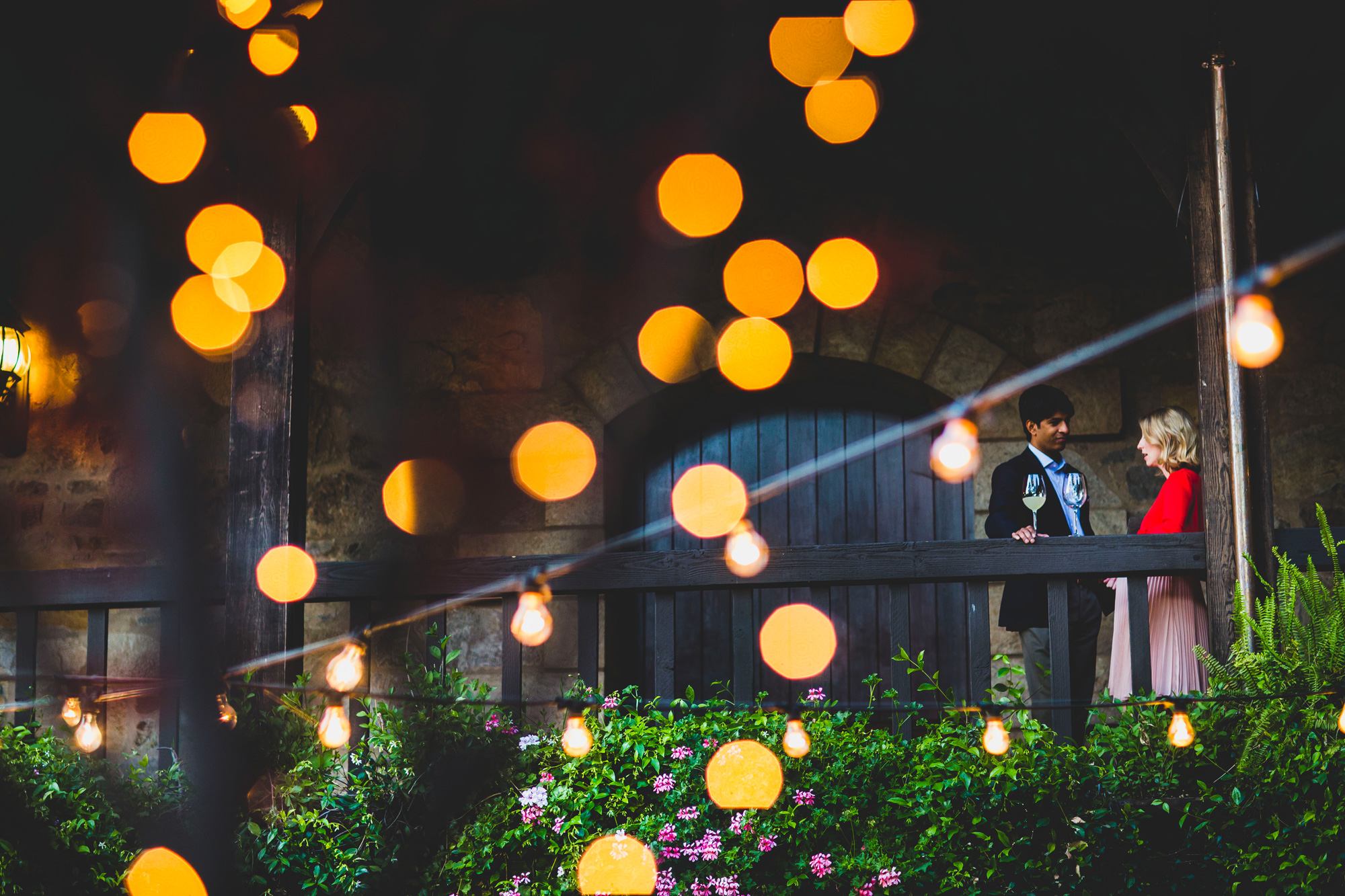 Italian winemaker Vittorio Sattui arrived in San Francisco in 1882 with his new bride, Kattarina, to begin their life in America.  At first a baker, Sattui made wine on the side and built a good reputation so that by 1885, he focused his full attention on his passion for winemaking.  Their wines were delivered to houses in barrels throughout the San Francisco Bay Area by horse-drawn wagon, and eventually reached as far north as Oregon and Washington state.  But in 1920, due to Prohibition, the wine company went dormant, and was half-forgotten for the next sixty years.

Dario Sattui remembers visiting his great-grandfather Vittorio in San Francisco and recalls the aroma of wine emanating from Vittorio’s old building as soon as he entered.  In 1972, Dario pledged he would reestablish V. Sattui Winery to its former glory.  By 1985, V. Sattui Winery was able to build a beautiful stone winery amid 250 year-old oaks, reminiscent of the late 19th century wineries in Italy and France.

The winery is now an inviting and warm spot in the Napa Valley for people to enjoy their wines and celebrate.  With its two stories, wine caves and underground aging cellars, V. Sattui is a wine-lovers ideal place to get married.  People will fall in love with the history of the Sattui family and their winery. 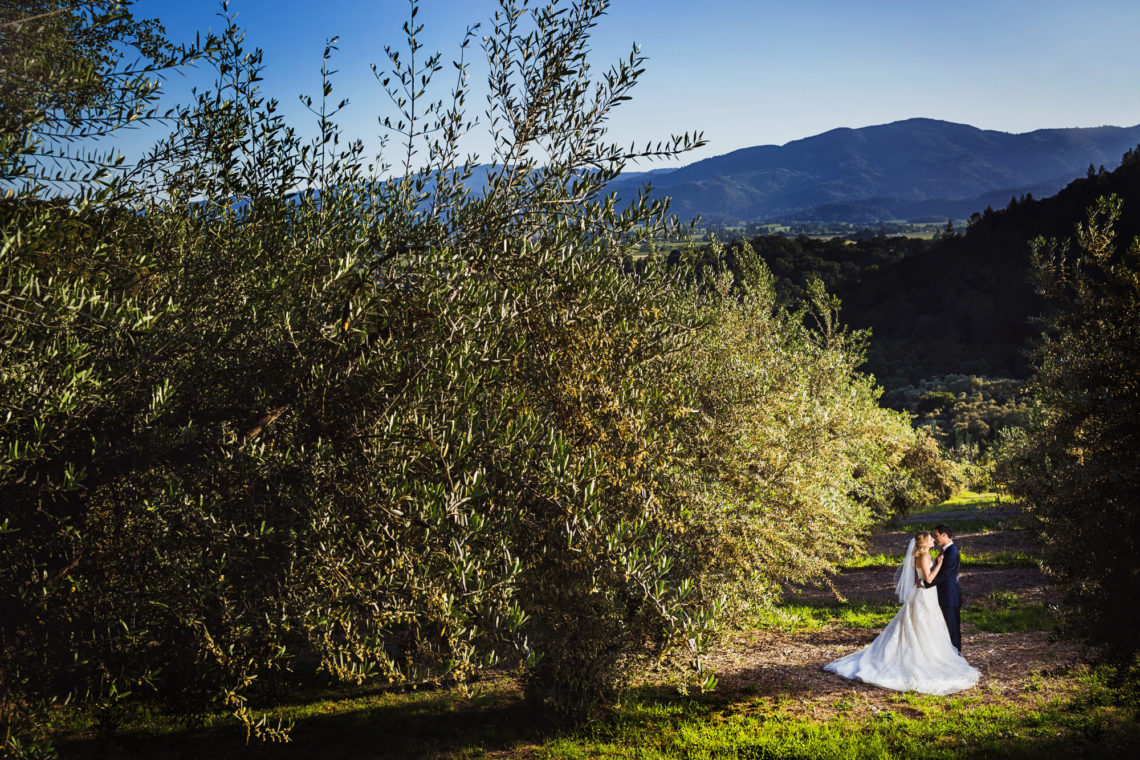