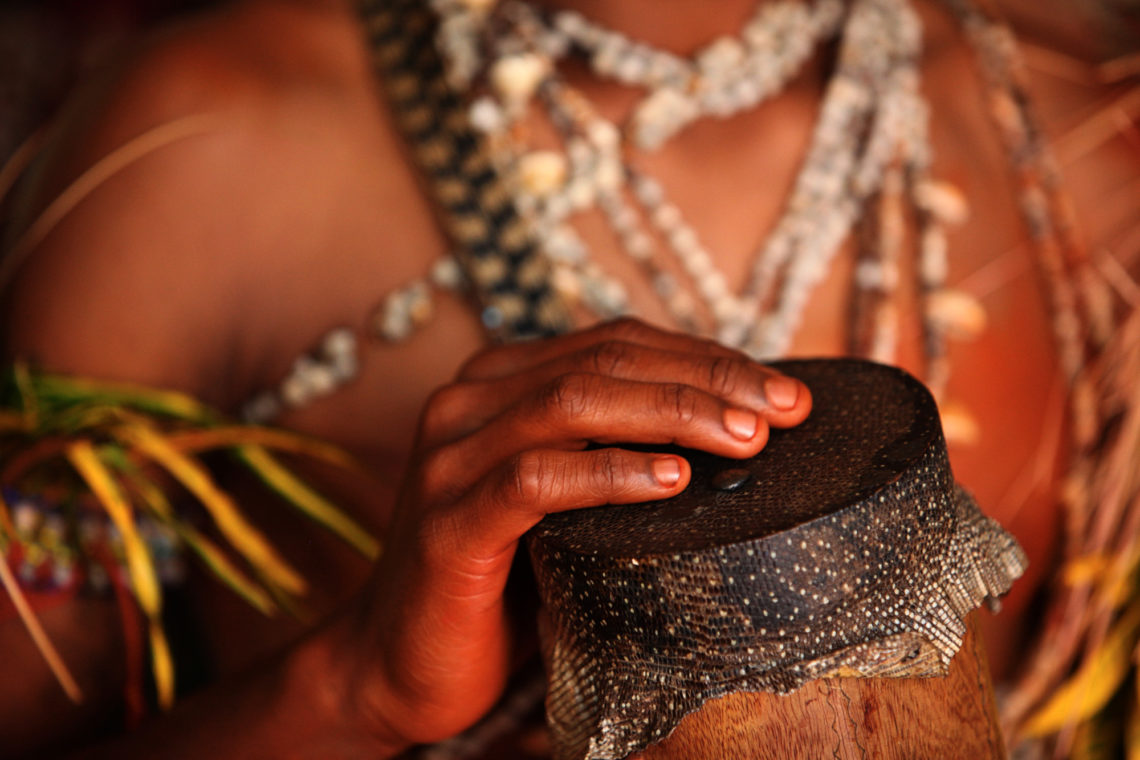 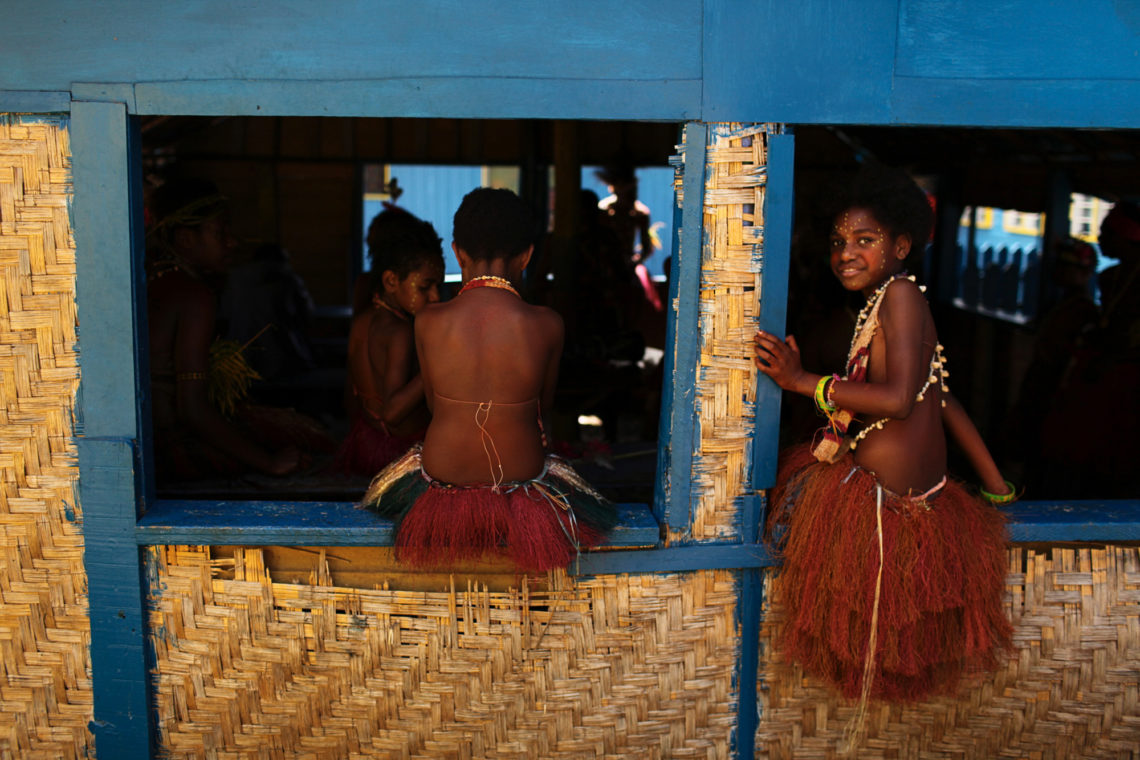 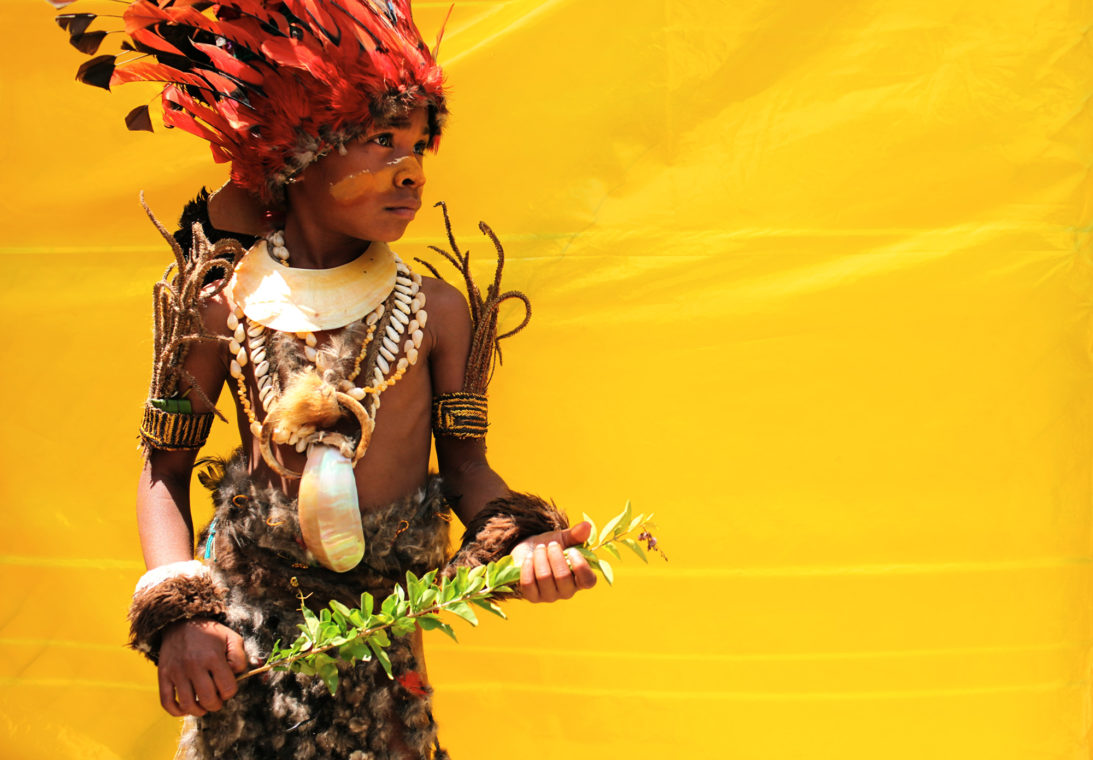 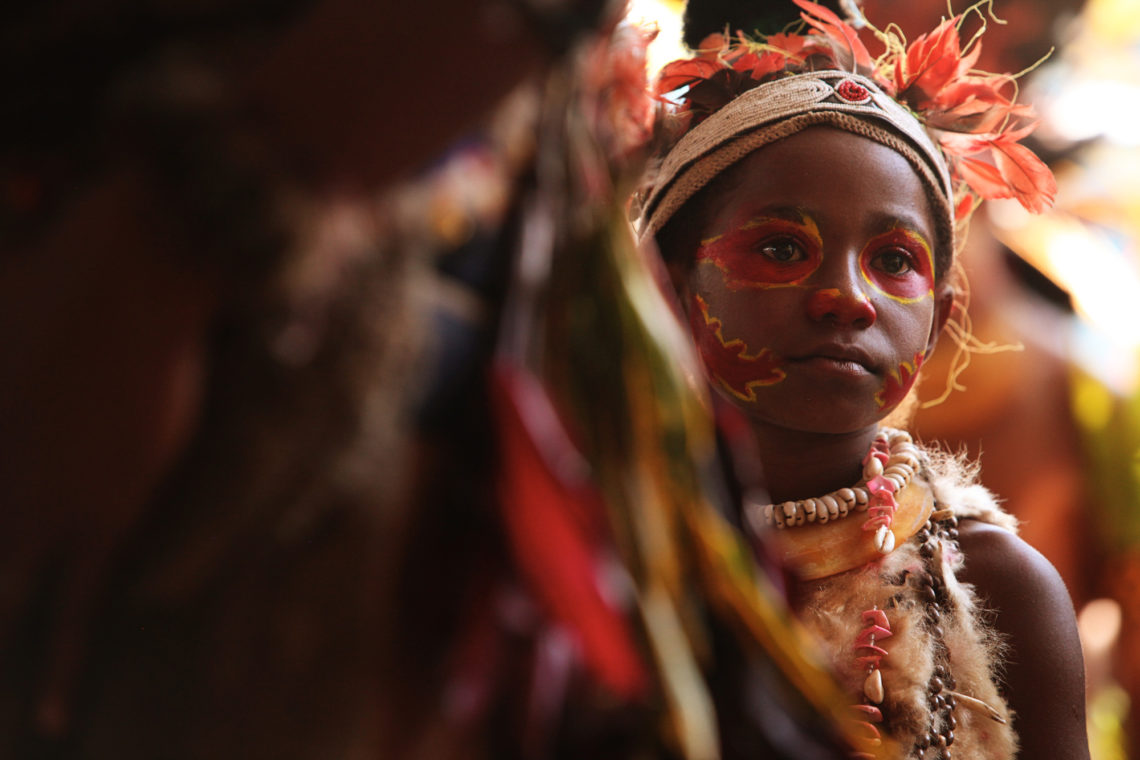 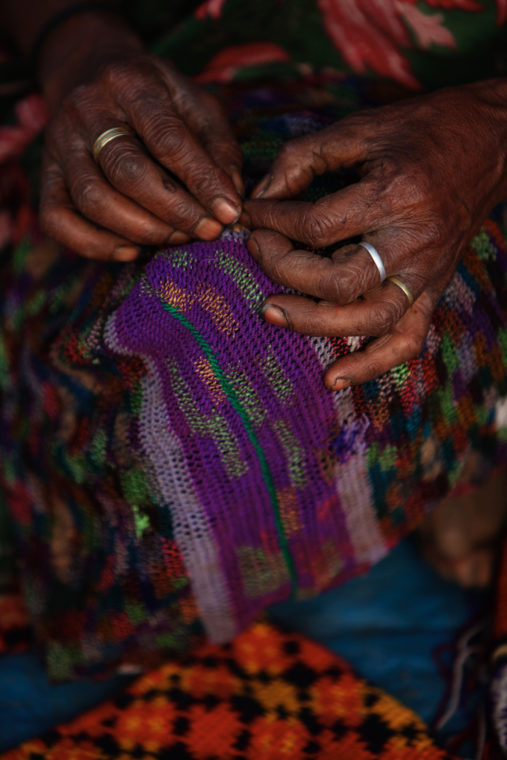 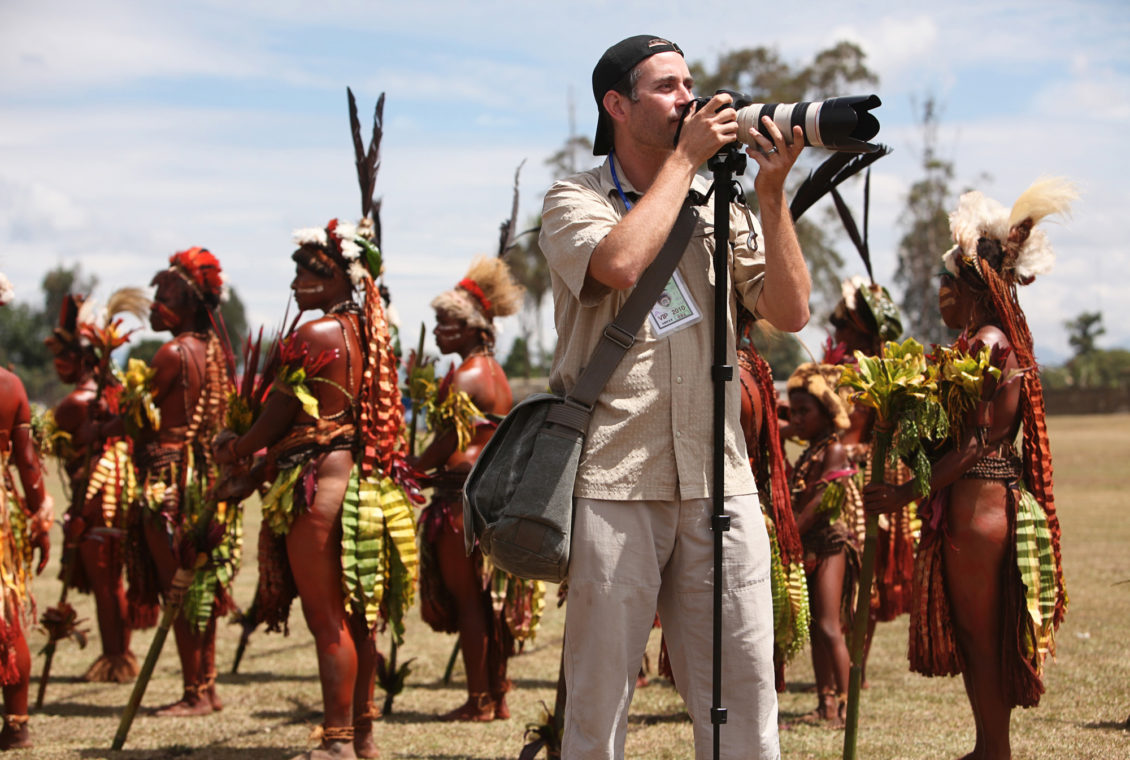 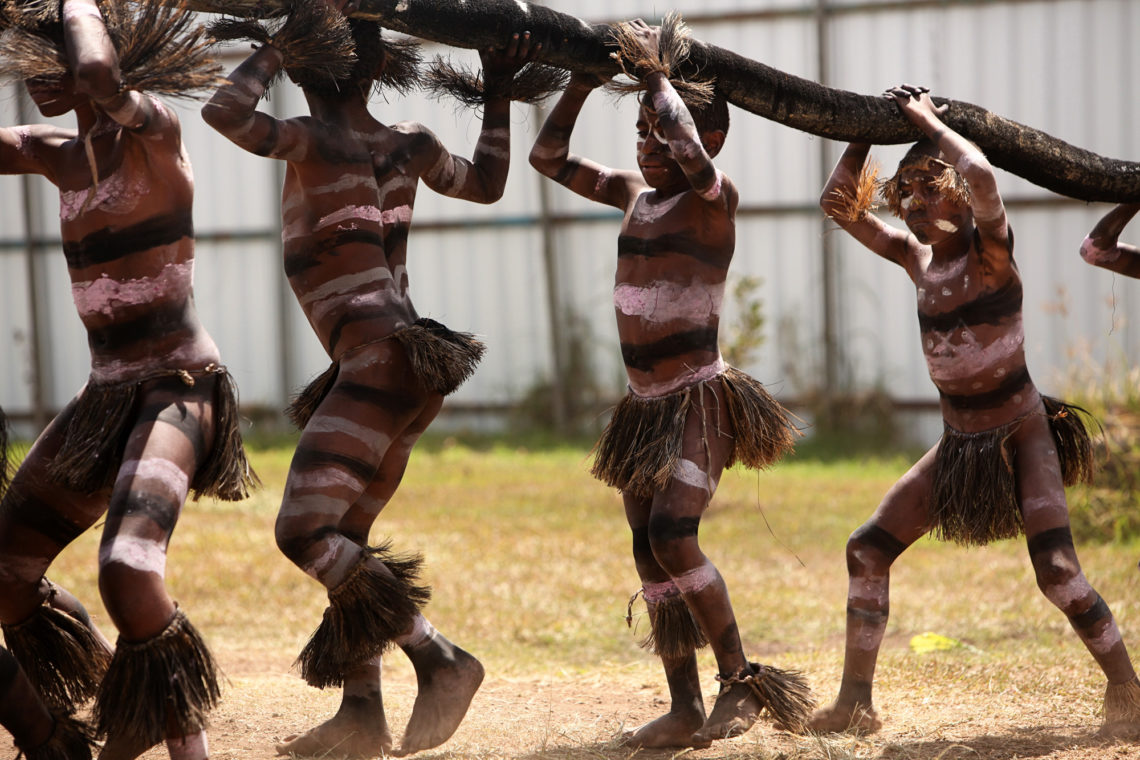 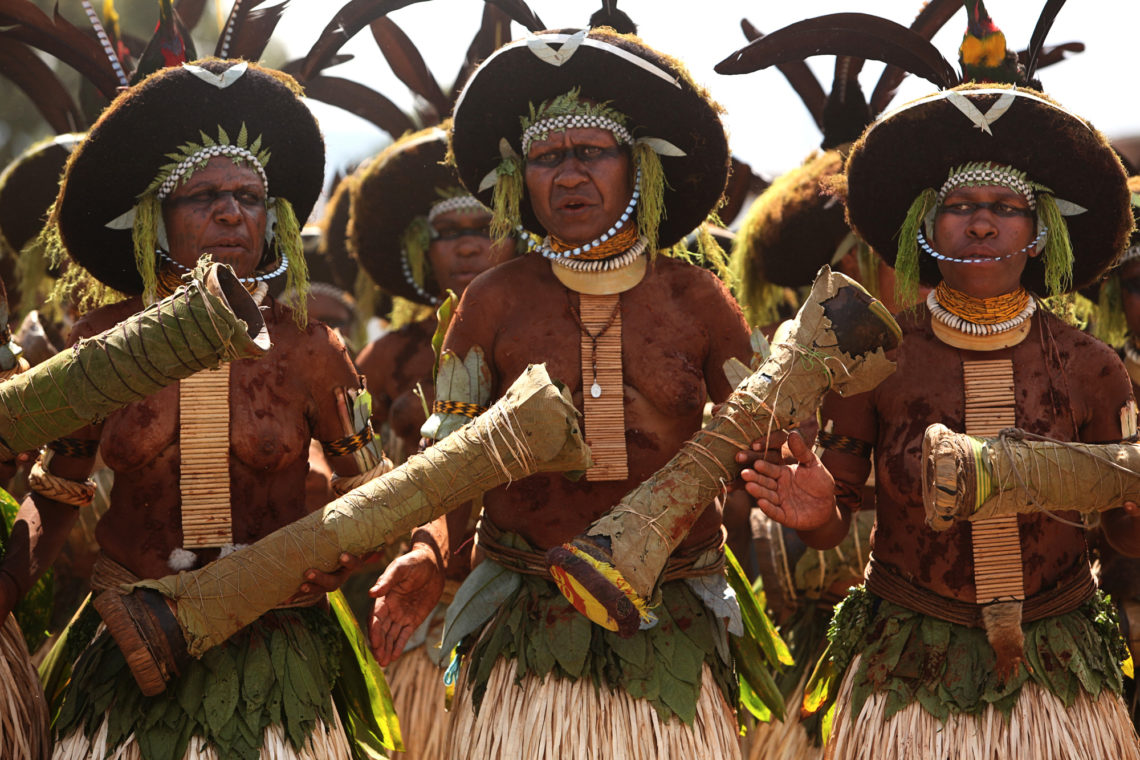 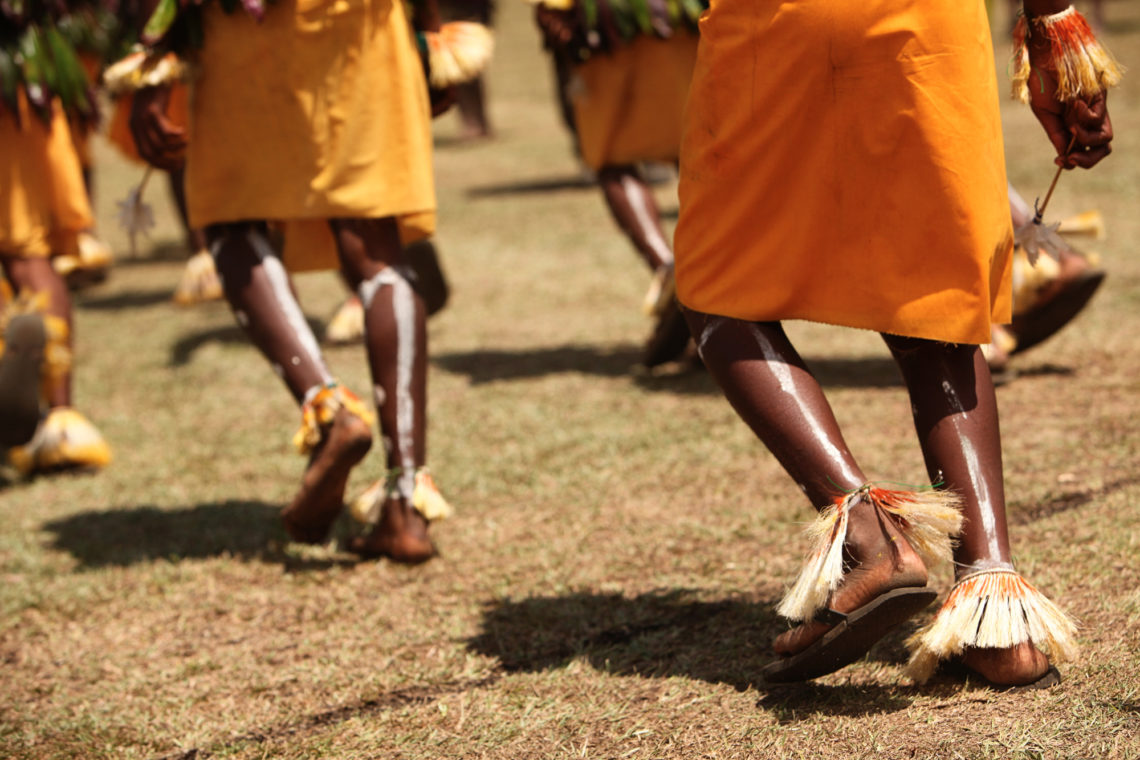 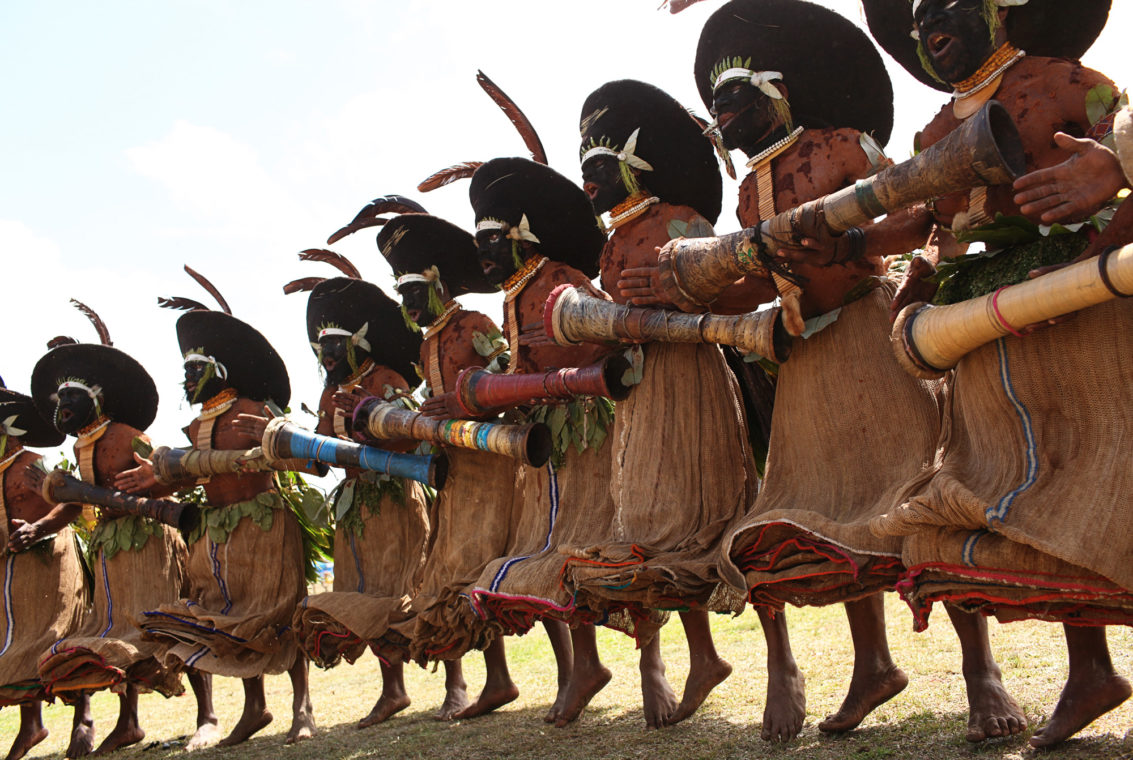 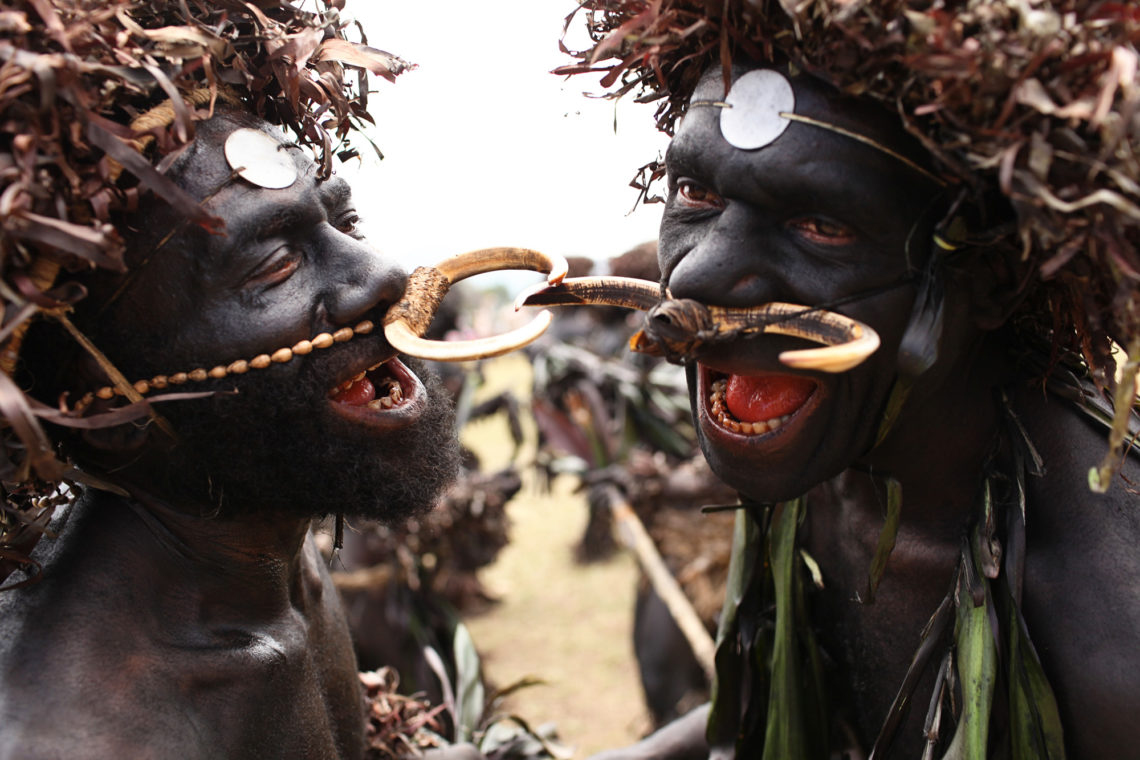 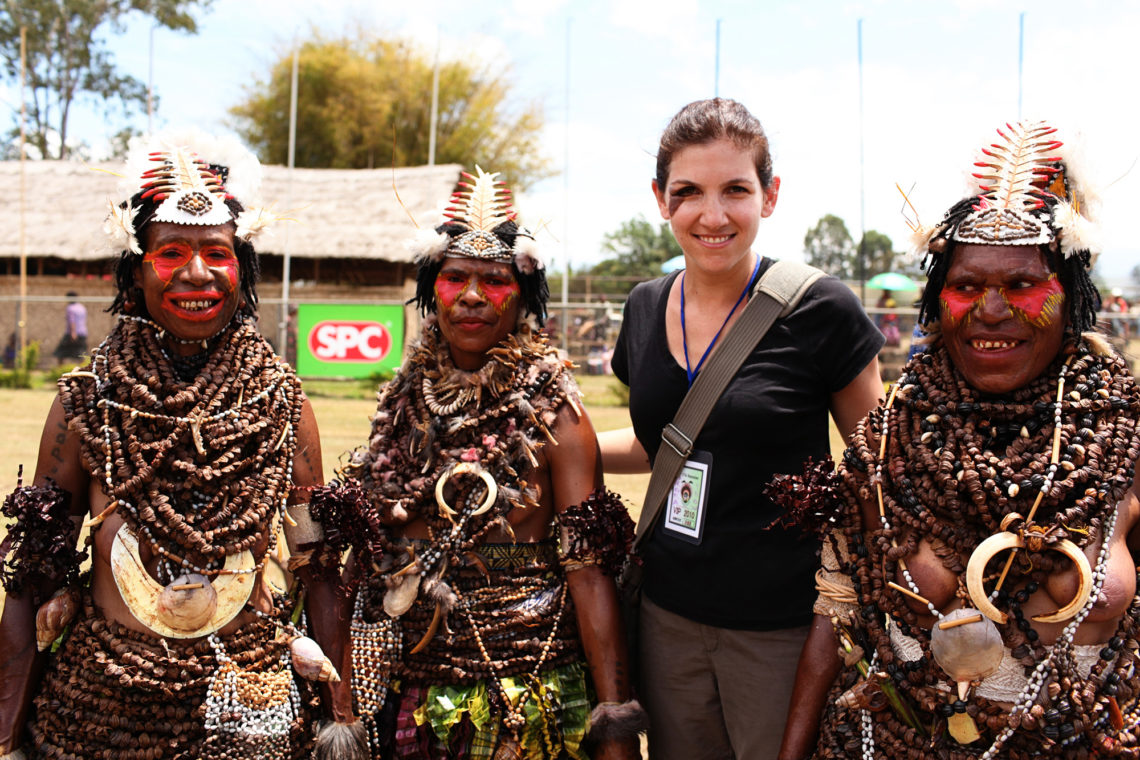 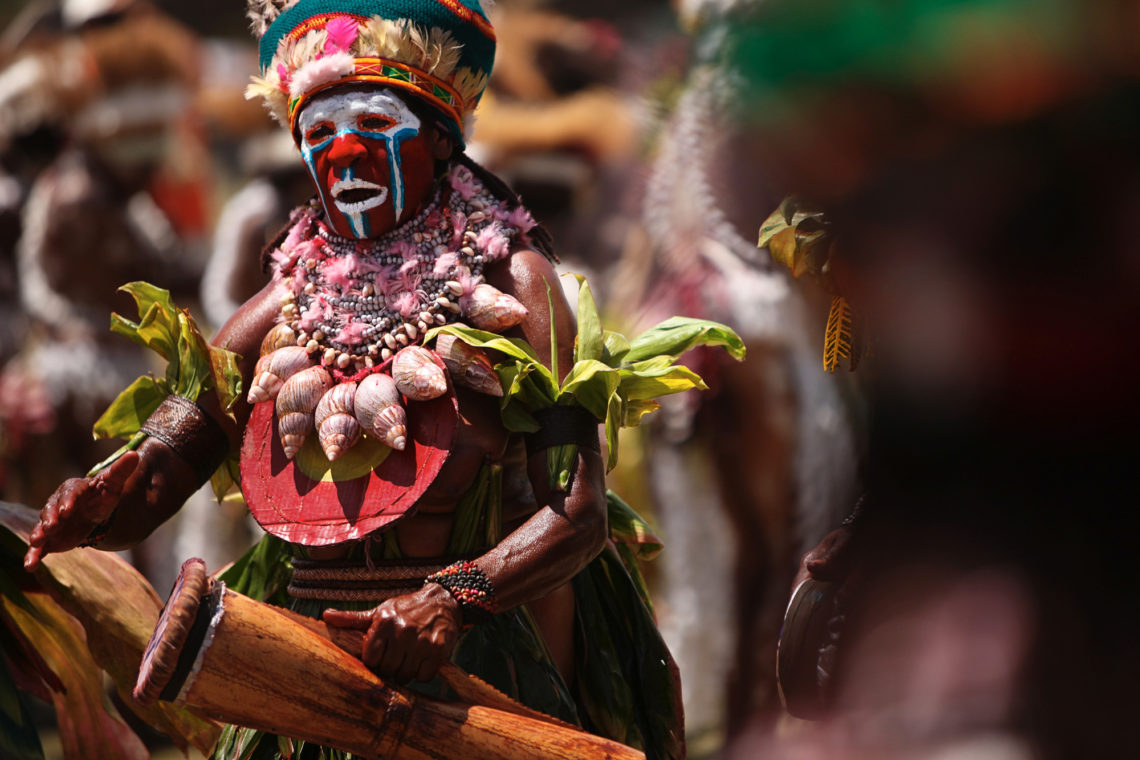 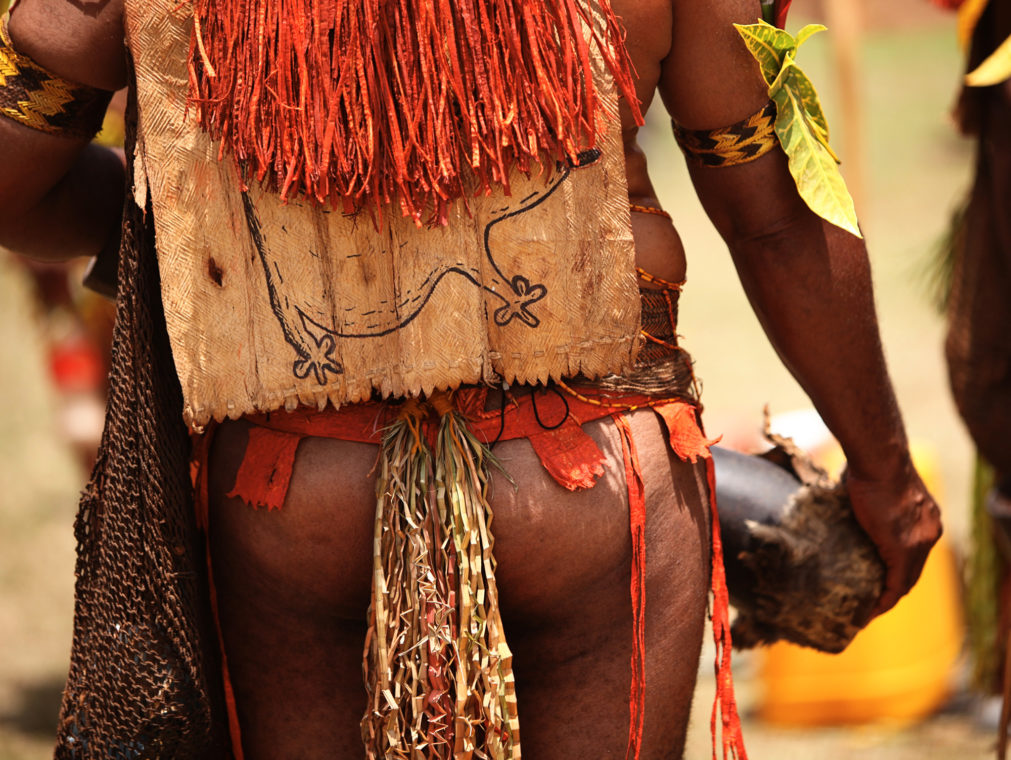 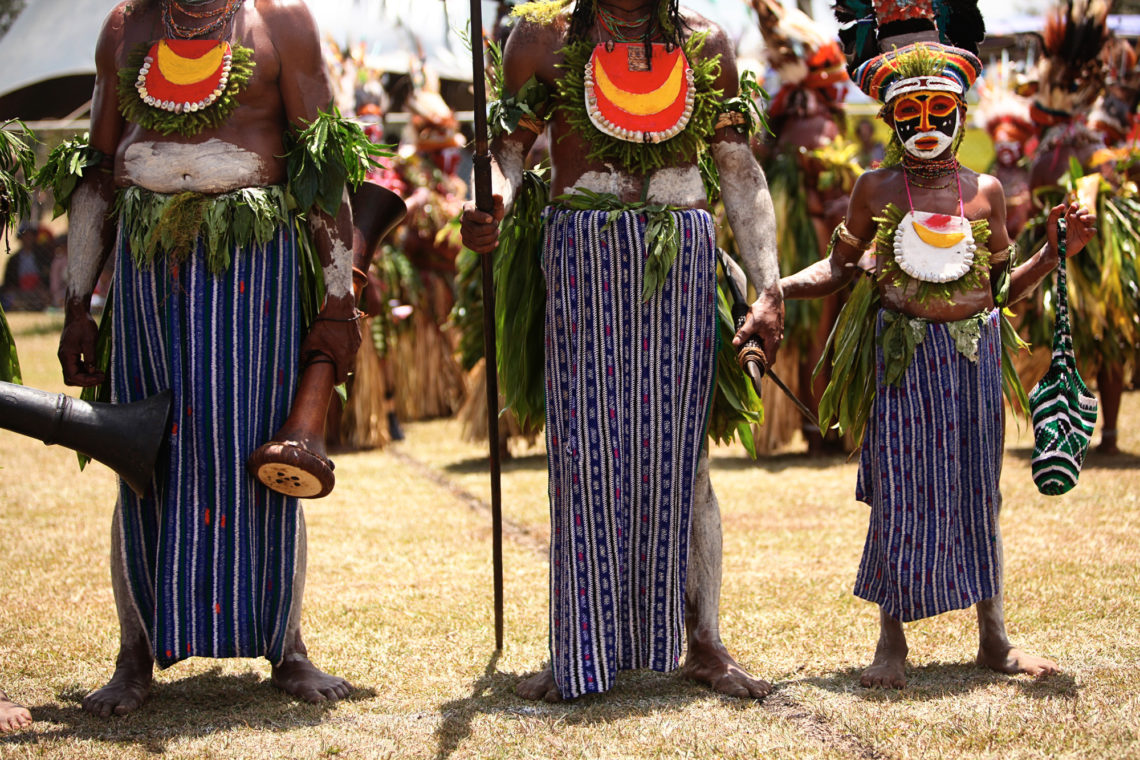 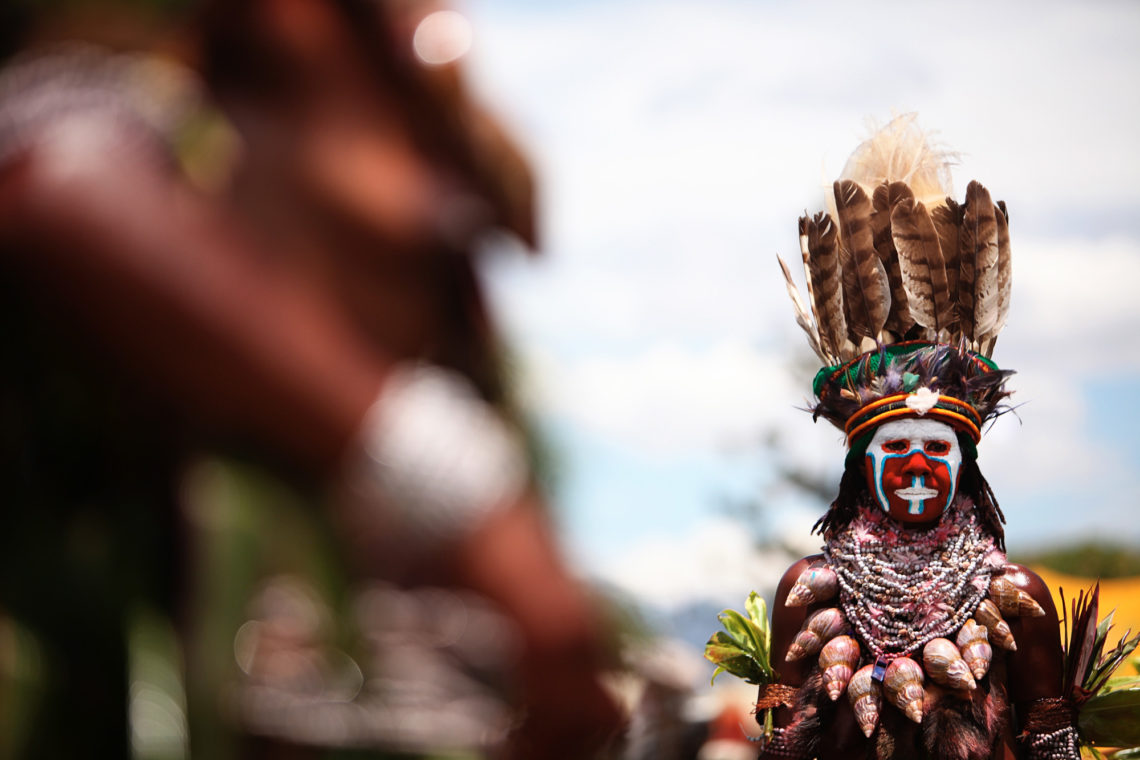 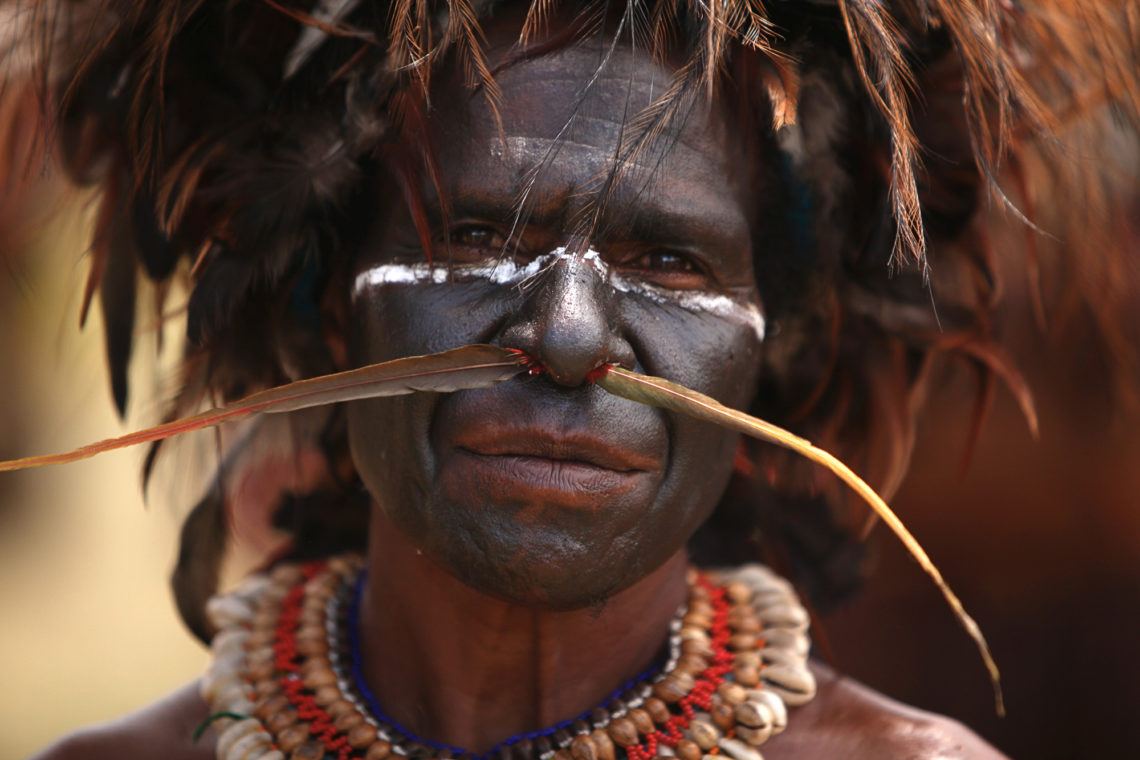 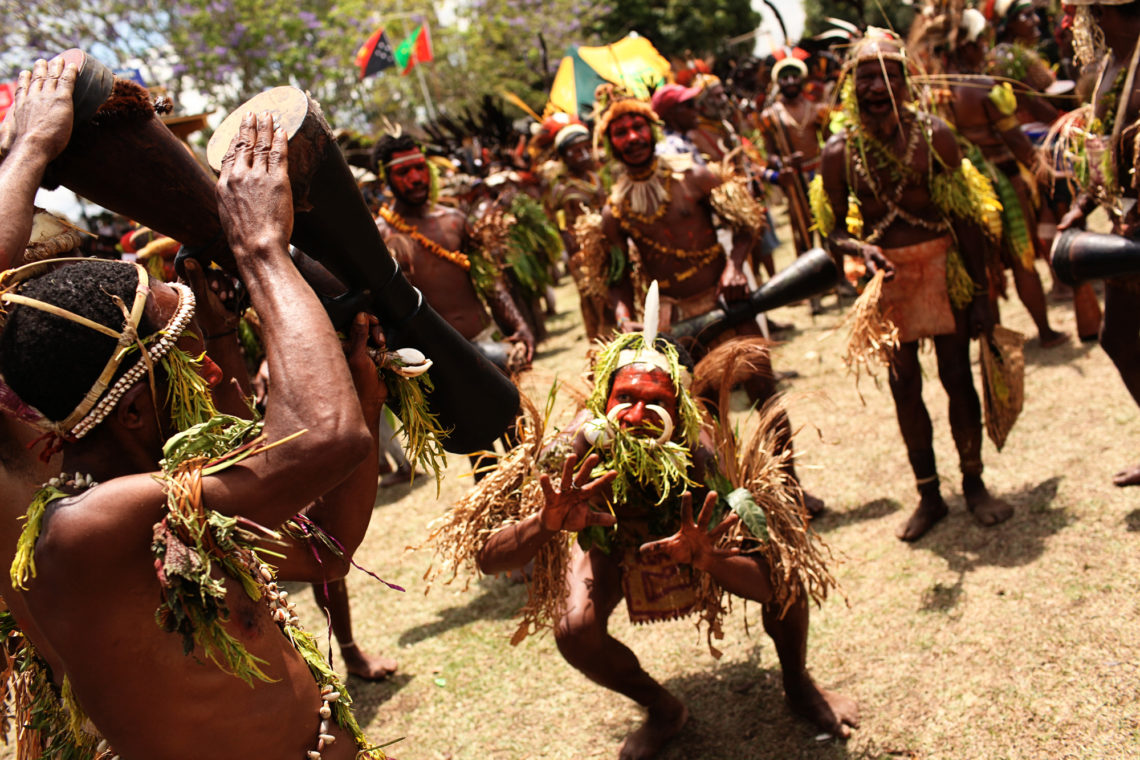 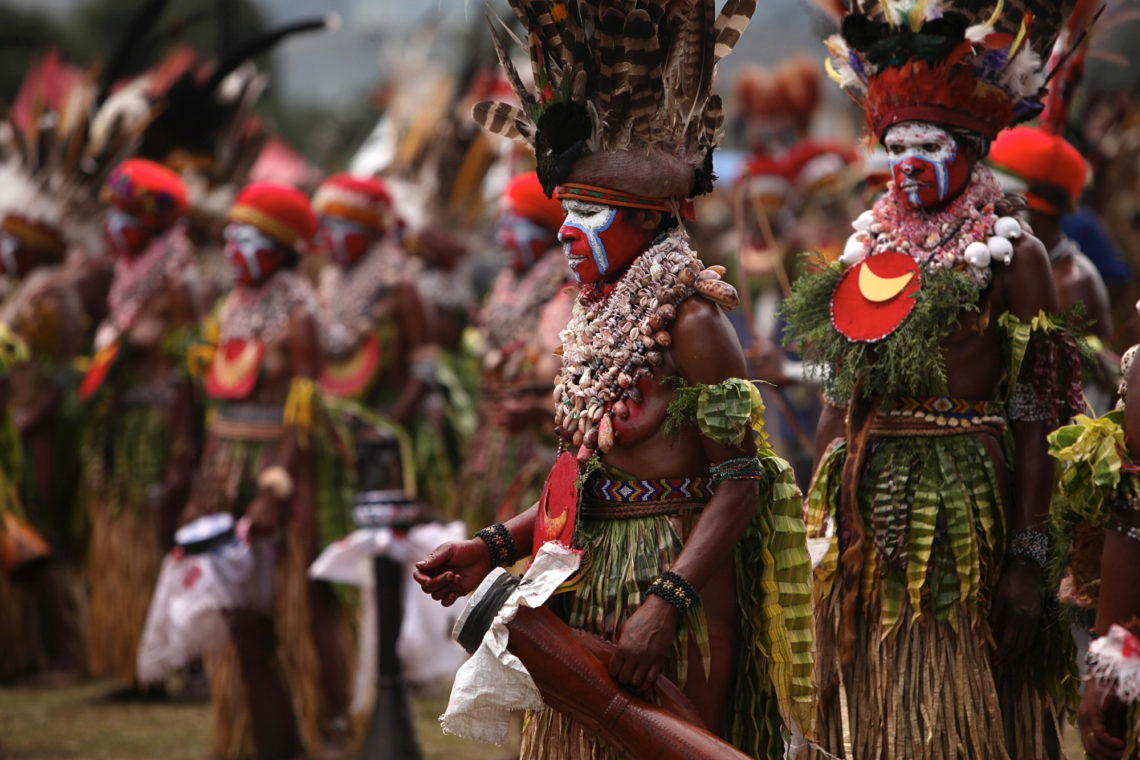 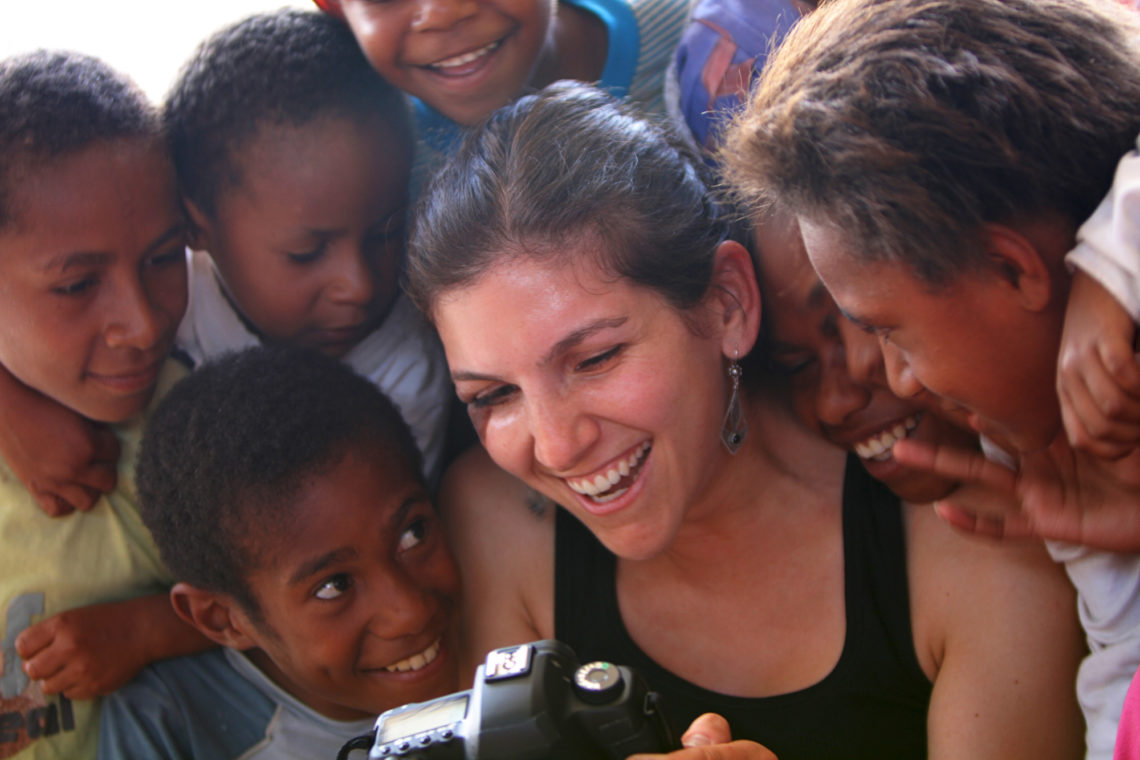 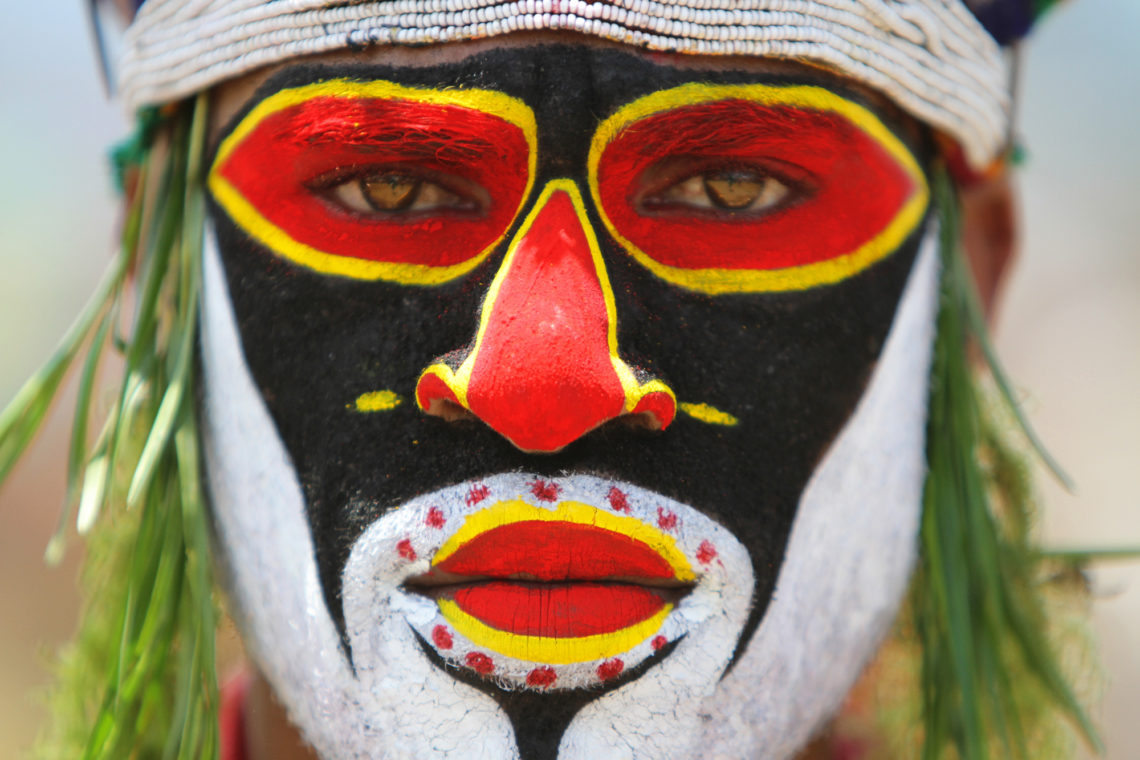 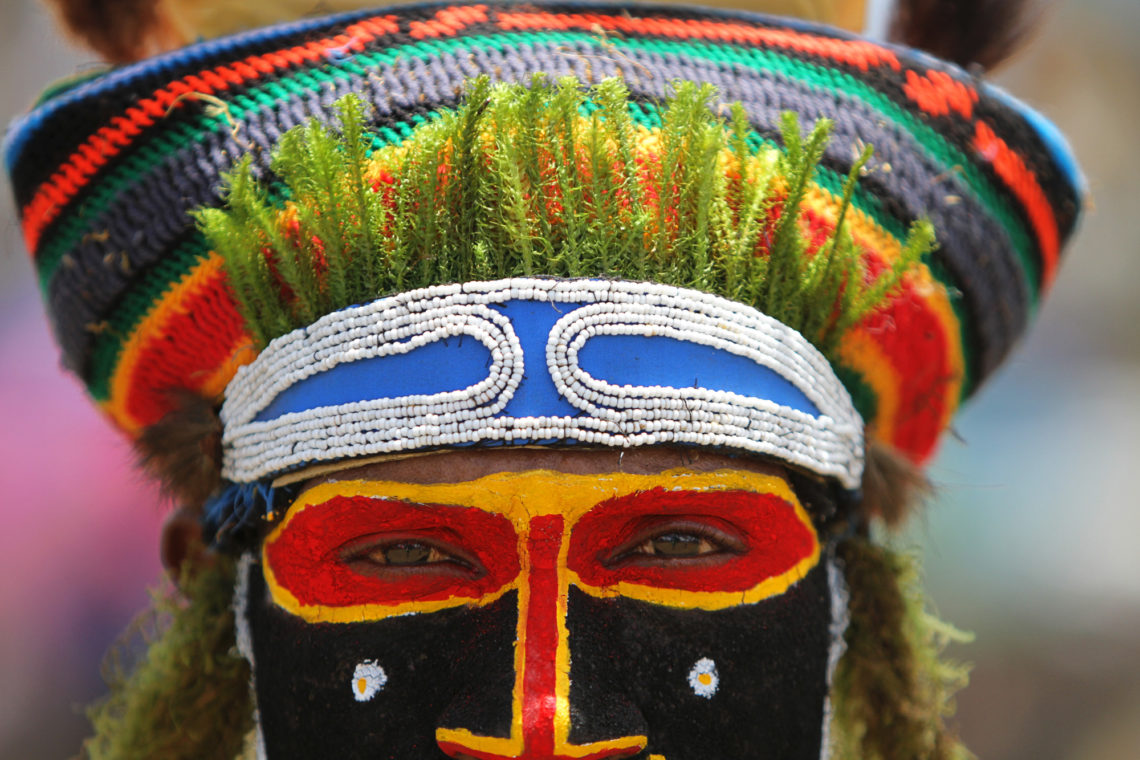 The Goroka Show is a large tribal gathering and cultural event in Papua New Guinea.  It is held every year during their Independence Day celebration in the town of Goroka.  About one hundred tribes gather to share their music, dance and culture, along with much of Parliament and the Prime Minister.  The festival started in the mid 1950s in the attempt to reduce inter-tribal conflict and improve relations.  In recent years, it has become one of the few opportunities to see the varied cultures of many of the tribes in one place.

Jarett and I traveled to Goroka last September to photograph the festivities.  The experience was unlike any cultural event I have been to before.  Papua New Guinea is one of the few places left that hasn’t been consumed by the modern world.  I hope to go back again.